PLAGUED with a constant runny nose and unable to keep any food down, Garry Holmes thought he'd just been struck by a bad cold.

The 49-year-old, from Burton, Derbyshire, was otherwise perfectly healthy and running around after his five kids like any other dad. 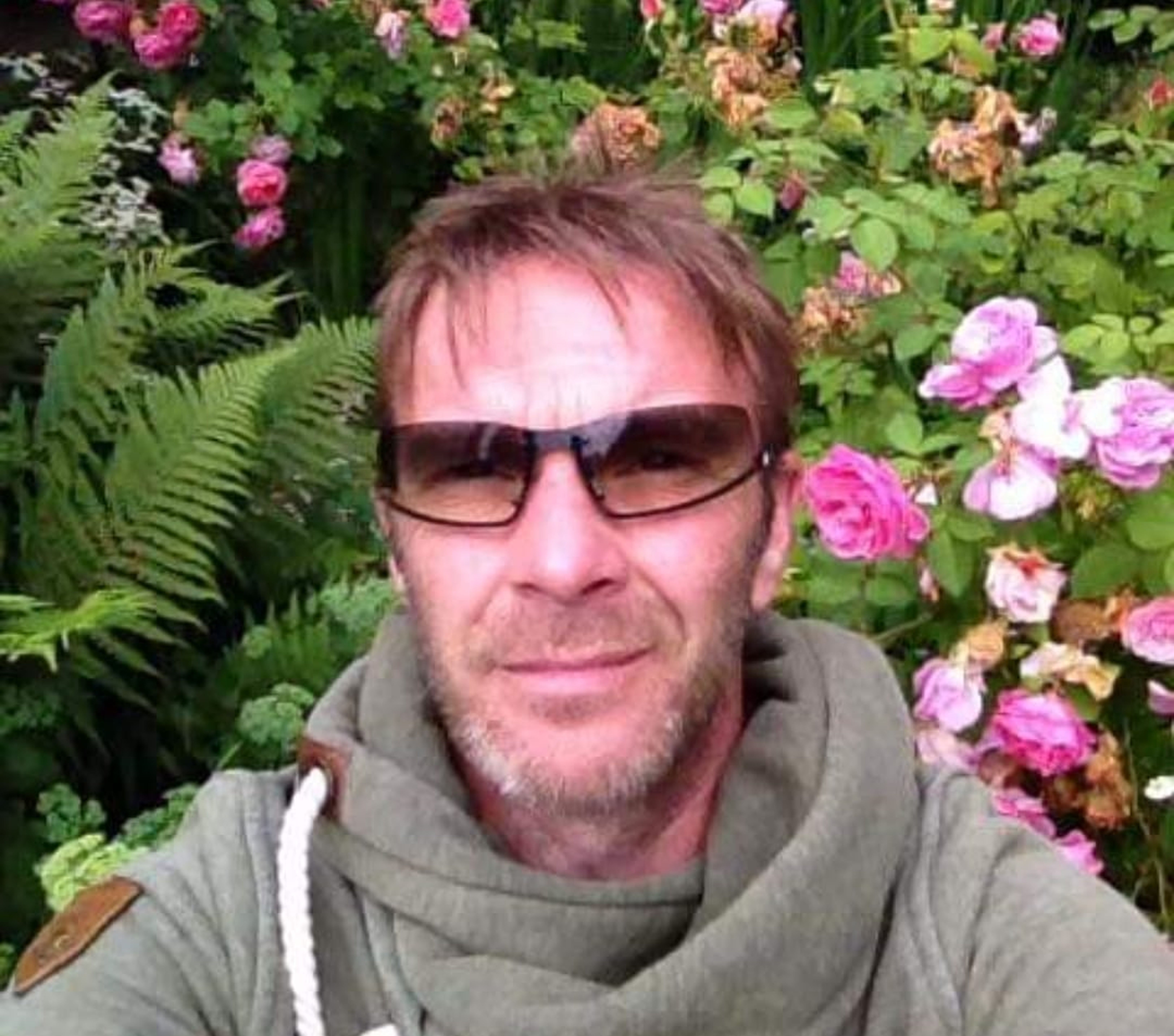 And given he was hard-working and fit, the last thing to cross his mind was that he could have cancer.

However, when Garry went to get his symptoms checked out his world was turned upside down – he had terminal cancer and won't survive to see his kids grow up.

Now, with just months left to live, Garry is trying to tick everything off his bucket list before he dies – with his biggest wish to marry his partner of 25 years.

He said: "I want to cram everything in and make memories – I feel like I am galloping into the unknown at 1,000 miles an hour." 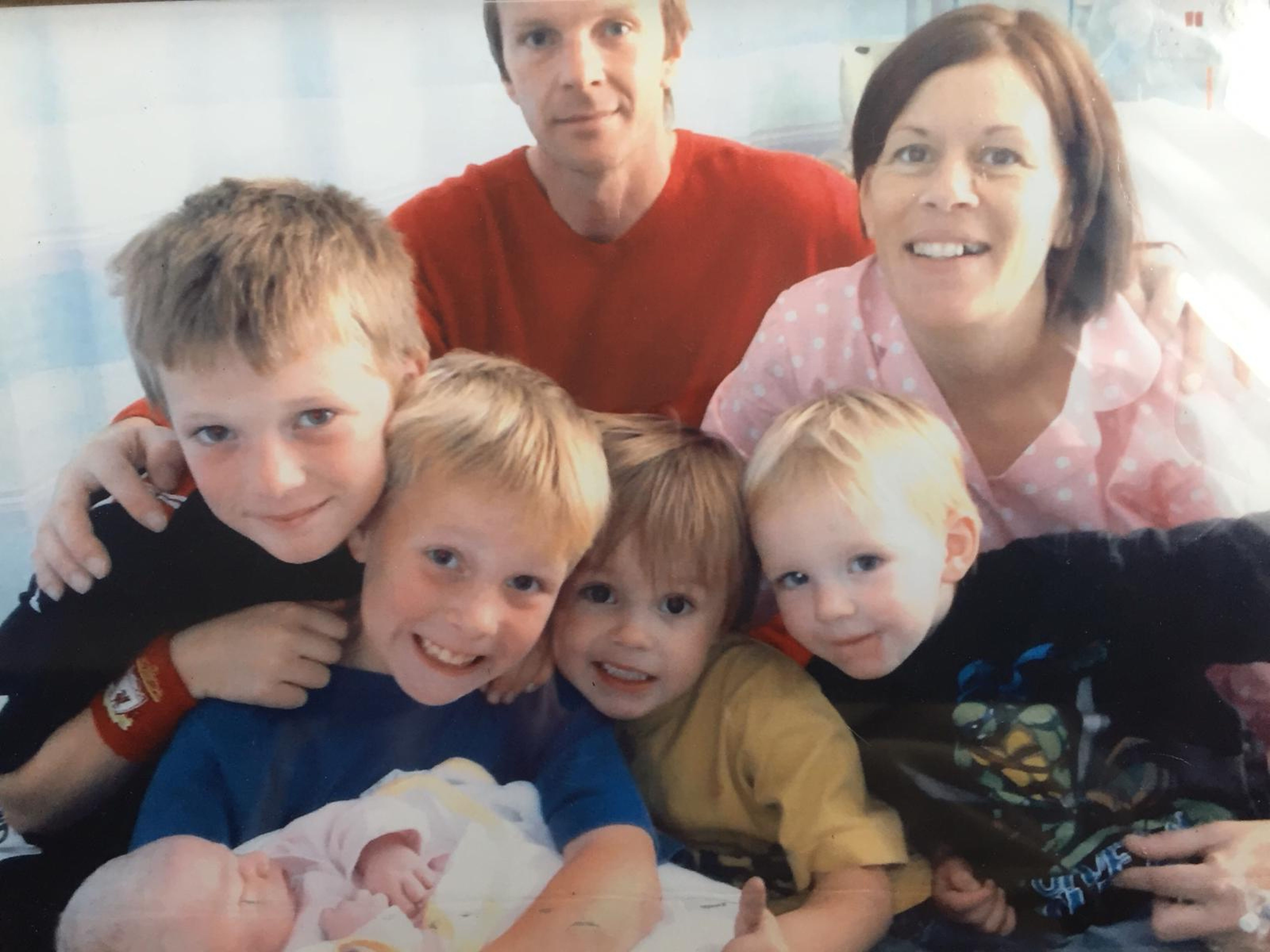 Garry first suspected something was wrong when he began to feel "a bit under the weather".

His nose kept running and he was struggling to keep any food down.

He told Derbyshire Live: "My nose kept running as well and at first I thought it was a reflux.

"I looked up the symptoms on Google and thought it was a nose leak.

"I was given antibiotics but they didn’t do anything so I went back to the doctors."

On his return to hospital, Garry began to feel terrified about what was really happening when a doctor said there were a "few red flags".

Garry said: "I wasn’t worried but the doctor said there are a lot of red flags.

"She turned to me and said it could be cancer. I laughed and said it is not cancer. It didn’t bother me because I thought she was wrong."

He was forced to undergo an endoscopy to examine the inside of his body and seven biopsies after medics suspected he had a tumour in his oesophagus.

She turned to me and said it could be cancer. I laughed and said it is not cancer. It didn’t bother me because I thought she was wrong

And after an MRI scan on his lower intestines and liver, Garry was given the news he feared the most – he had terminal cancer that had spread to his liver.

Upon hearing the news, the father-of-five says his heart "broke in two".

And a bid to keep everything as normal as possible, he and his partner Kirsty Burroughs decided to be honest with the kids and tell then what was happening. 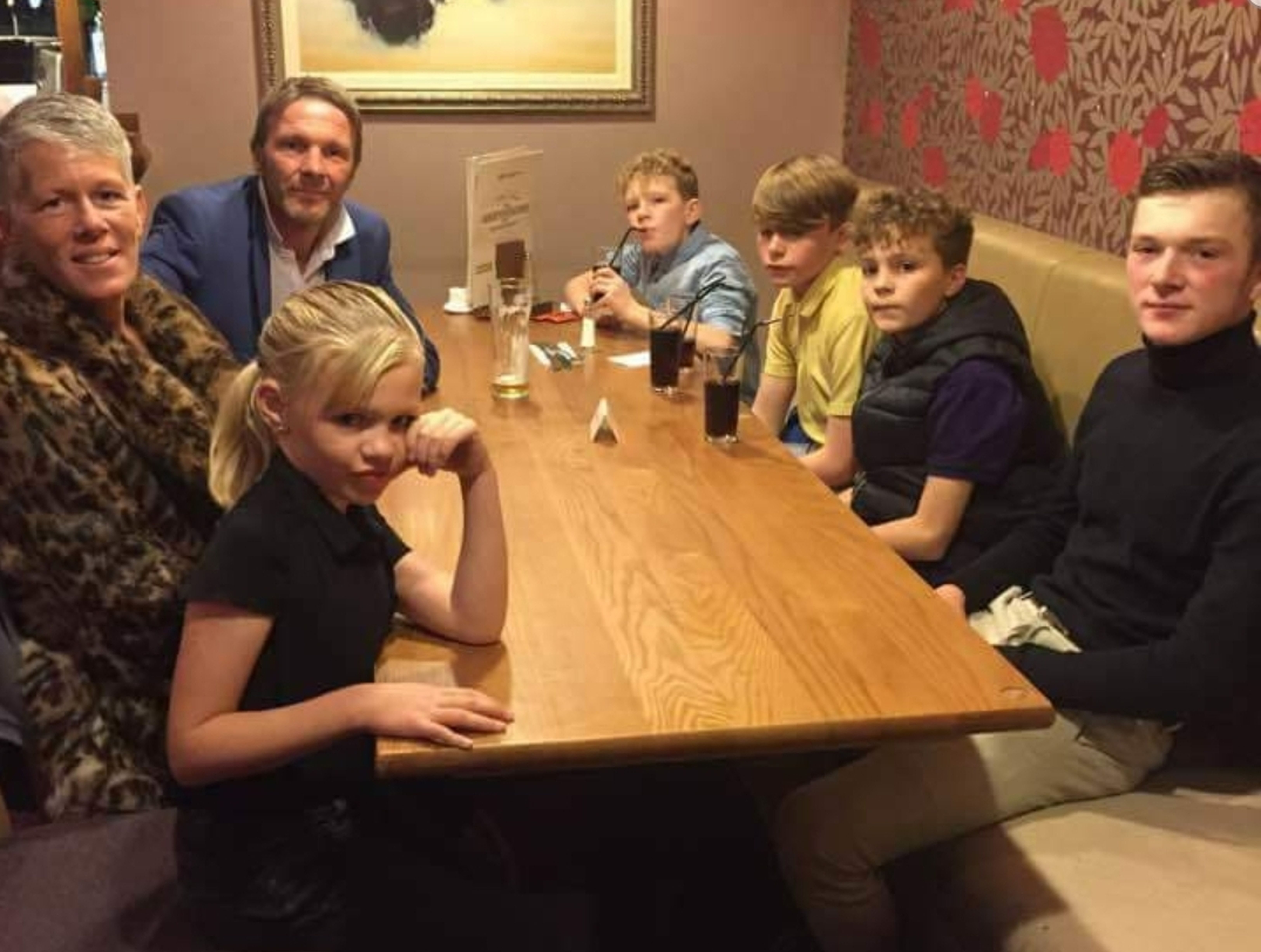 She said: "We need to cherish what time we have.

"We have put the Christmas decorations up already and we are going to carry on as normal as we can."

Despite this, the severity of Garry's condition has not gone unnoticed by his children – especially given he has lost two stone in one month.

For Garry, the past four weeks have been a "blur" but he is constantly getting reminders of his uncertain future.

Too much to take in

He said: "All this has happened within a month so it has been a bit too much to take in.

"I almost can’t believe it and then it hits me.

"My daughter Lauren is eleven and she has been learning a dance for school. She has been practising to the music which is called Memories by Maroon 5.

"The other day she came and sat with me and held my hand. She turned to me and said you are not going to be here for very long dad.

"I just can’t believe this is happening to us."

My daughter turned to me and said you are not going to be here for very long dad. It broke me

Garry and Kirsty, 47, have been together for almost 25 years and were discussing marriage before his devastating diagnosis.

Now the pair want to "hurry the wedding along" and cherish their time together.

Kirsty, who works at McDonald’s in Stretton, said: "At the moment we are just in shock.

"We have been in a weird bubble since we got the news but we have to stay strong for the kids.

"The one thing I am looking forward to is becoming Mrs Holmes. I can’t wait."

What is oesophageal cancer?

Oesophageal cancer is when abnormal cells in the food pipe (oesophagus) grow in an uncontrolled way.

The oesophagus is also known as the gullet. It is the tube that carries food from your mouth to your stomach.

Cancer of the oesophagus is more common in older people with around 40 out of 100 oesophageal cancers developing in people aged 75 and over.

The most common symptoms of oesophageal cancer include:

There are many other conditions that cause these symptoms. Most of them are much more common than oesophageal cancer.

At the moment the family are trying to come to terms with the news and Garry has put together a list of things he wants to do.

He said: "Top of the list is getting married. I would do it tomorrow if I could.

"But we have to be realistic. We are not millionaires so there are some things we can’t do.

"The problem is time, we don’t know how much time we have so we have to act quickly.

"I also want to ride a horse in a race. My son is a jockey at Newmarket and I would love to race alongside him.

"To be honest there is not much that I particularly want to do I just want to be with my family."

Garry's family and friends are currently rallying round to raise money for Garry's Bucket List and are donating their own experiences for the family to enjoy.

Kirsty said: "This is the worst news especially before Christmas but people have been so kind."

You can donate on Garry's fundraising page here.