A titan in the SoCal denim scene known for Bongo Jeans and Lucky Brand, Gene passed along his fashion genes to Siena, who is a celebrity stylist for Demi Lovato, Addison Rae, Charlotte Lawrence and others.

“I’ve always known I wanted to do styling and clothing. I grew up around it,” she said, Zooming in with her dad from the family home in Montecito, Calif.

“The business has been wonderful for me, so I say welcome aboard,” said Gene, who broke into the apparel business in the late ’70s, working in factories to learn the ropes, then founding Bongo Jeans in 1983, followed by Lucky Brand, which was sold to Liz Claiborne in 1999 for $125 million. “Especially when you are in a creative part of it; every day is not work,” said the entrepreneur, who left Lucky in 2010.

Siena got her start assisting super stylist Karla Welch before striking out on her own in 2017, and is represented by The Wall Group. “My relationship with Demi [Lovato] has been such a positive.…It’s shown the abilities of styling and how I want to dress her for her, not for me. It’s opened doors because of how big a talent she is.”

Happy Hour: Watches and Cocktails at the Butterfly

Like many stylists, Welch and Dave Thomas included, Siena has used quarantine as a chance to develop new projects. Dad’s Closet is a contemporary line inspired by her tomboyish personal style — and her lifelong habit of raiding her father’s wardrobe.

She’s starting small, with sweatshirts and sweatpants, $150 to $175, in a Chinese horoscope/newspaper print, inspired by her mother Arlene’s Chinese heritage, and her father’s flair for print. 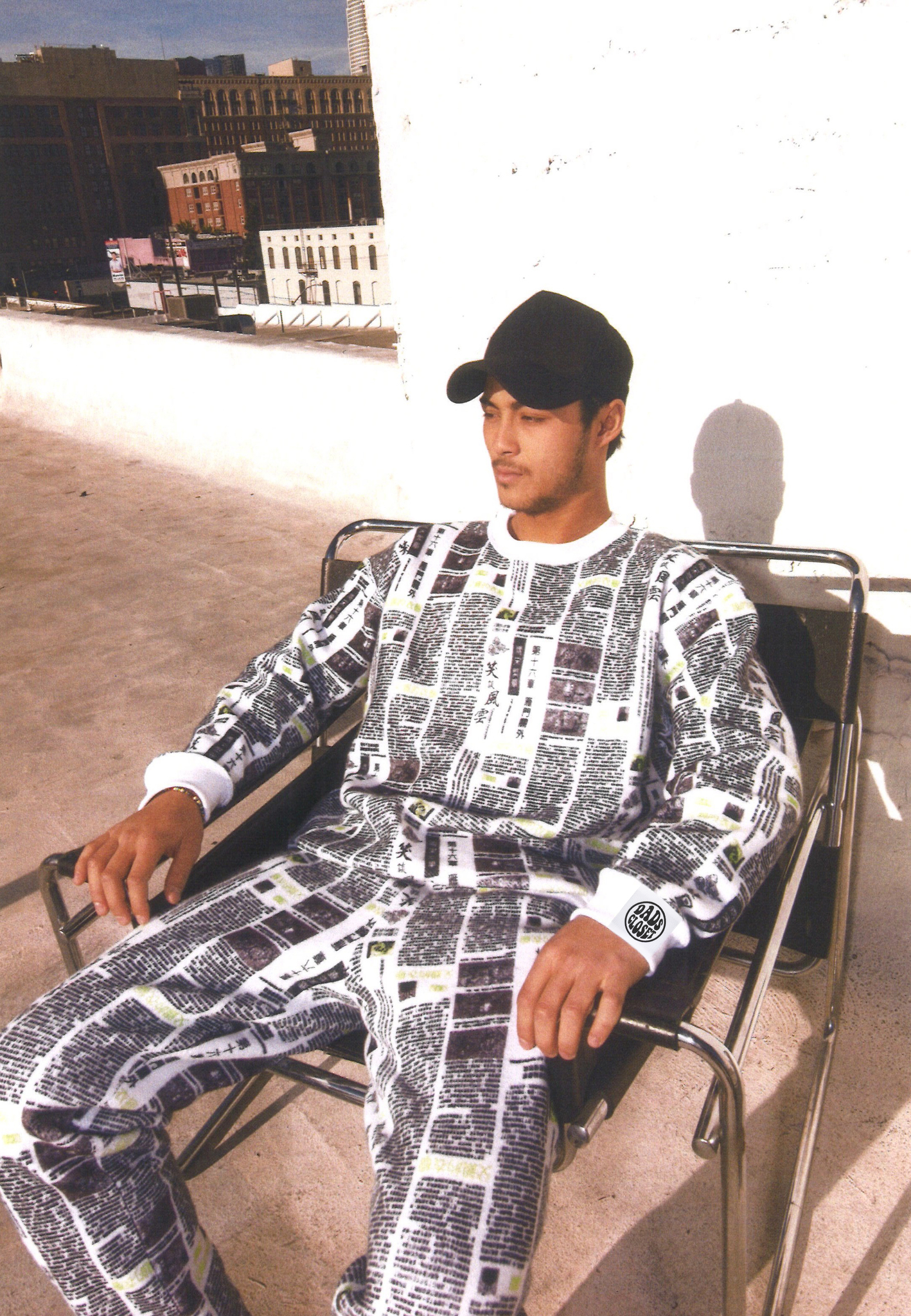 “He likes a uniform, either all khaki or all-white — or white with a Hawaiian shirt, and I’ve taken a lot of them,” Siena said of his shirt collection, which includes more than 50 Replay shirts he’s bought over the years in Milan, as well as many more by Lucky Brand and others. “His clothes are like security blankets to me,” she said, noting a printed velvet floral button-down that’s one of her favorites.

“I want to make clear, though I’m starting with sweats, this is so much bigger than a merch brand. I want to create something that lasts — to follow my dad — and be about feel and fit. People will be able to see what my plans are with the next couple of drops,” she said of the Made in L.A. collection available at Dadsclosetus.com.

“Do small runs online, see what sticks and go from there,” is the advice Gene gave her. “We used to do full-page ads in Vanity Fair, then the influencer Sincerely Jules came around and we put her in a T-shirt and sold 38 of them in 15 minutes. We never go that kind of road with $100,000 ads,” he said of how the internet and social media have changed the fashion retail game.

So who has the bigger wardrobe? “It would have to be me,” Gene laughed.

“He literally said to me, when I pass, strike a match and light the house on fire because you are going to die trying to go through it,” Siena said, explaining that she started the project as a surprise, keeping the name secret until after it was trademarked.

“When she told me Dad’s Closet…,” Gene choked up. “He started crying.” Siena said.