Prince Philip dies at the age of 99

A member of the aristocracy in his own right, a Greek prince in exile before he married the Queen, the military played a huge part in Philip’s life.

Serving in the Royal Navy, he wore his uniform to marry then Princess Elizabeth, and later by her side when she was crowned Queen age just 27.

Since, he has taken on the role of a statesman with aplomb.

One of the last surviving people in Britain to have served in the Second World War, he turned his sense of duty to public life, finally retiring at 96.

Always, the royal was impeccably turned out. 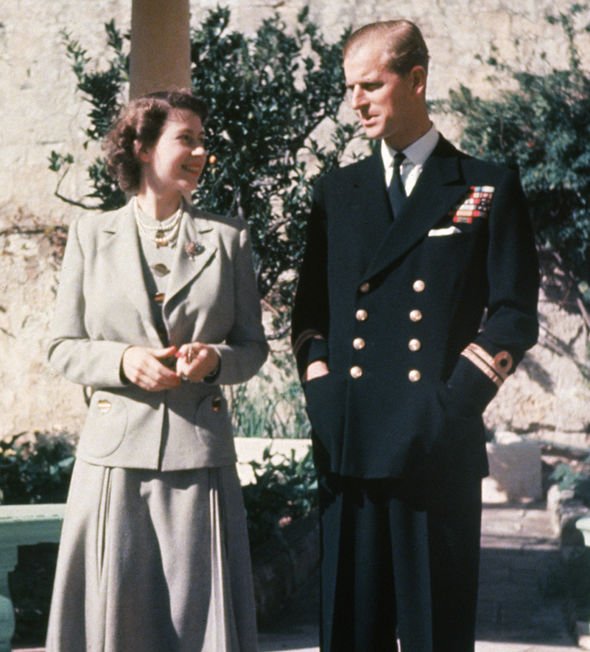 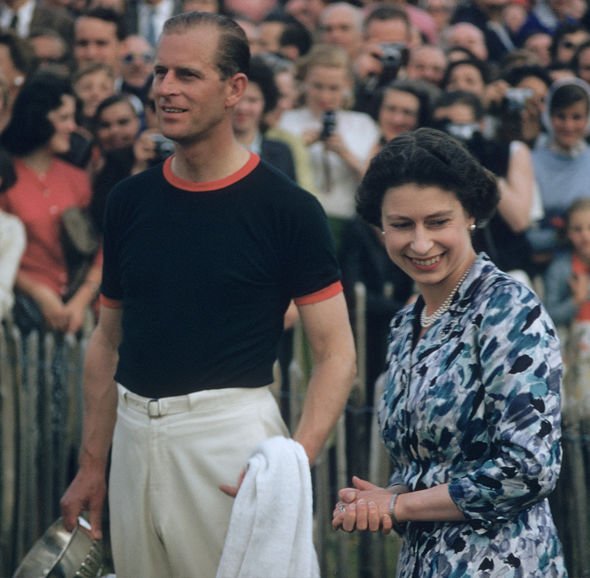 In his role as a support to the Monarch, an unprecedented role for a man to take to support his wife’s career at the time, his role was always to be a representative but never to steal attention.

However, the Duke, with his quick wit and tall, handsome figure, sometimes could not help it.

While his jokes sometimes surprised members of the public, though, his style never did, being the epitome of a gentleman of the era.

Whether at the polo, in Africa, or Scotland, he was always dressed in the appropriate wear.

A spectacularly well-cut jacket and a sporting tie, along with a pair of Wayfairer-style classes was a uniform for the royal.

He often wore a jaunty trilby hat, especially to observe his favorite sports including, of course, polo.

Philip was a fan of a double-breasted suit jacket, worn with a discrete, light-coloured pocket square and a sharp tie. 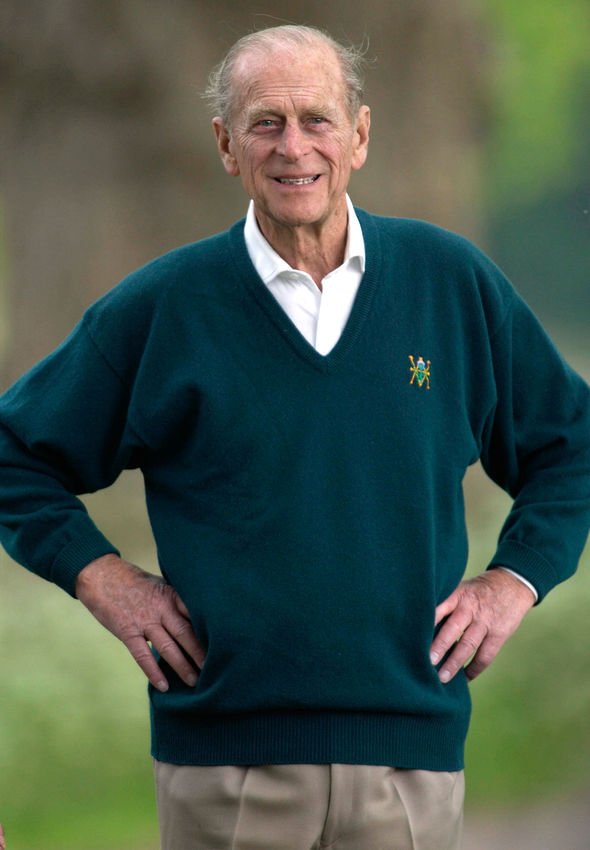 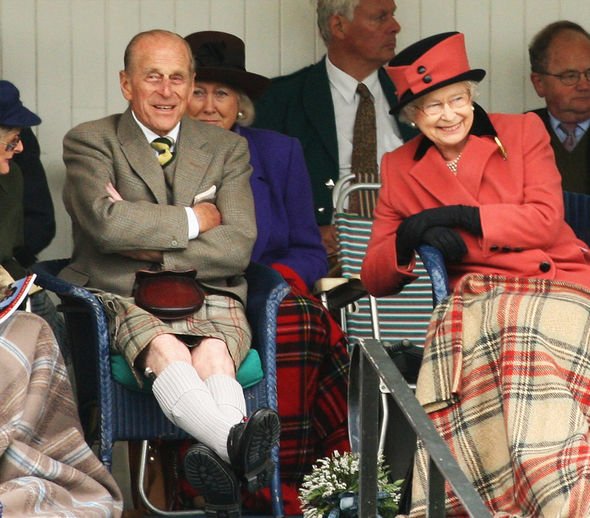 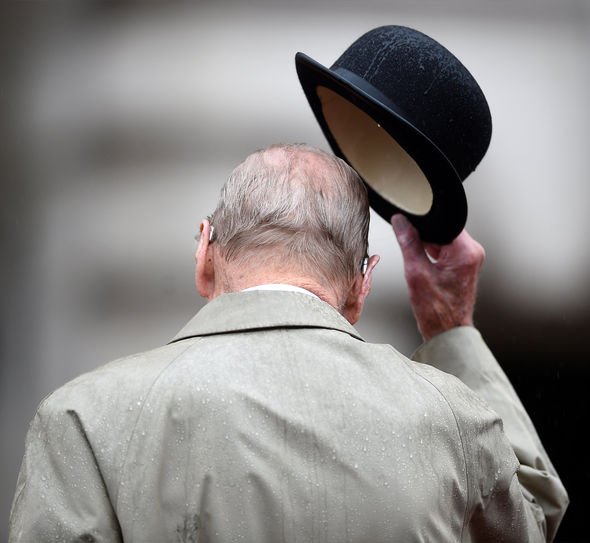 Of course, as the Duke of Edinburgh, he was seen in the traditional kilt and long socks.

In colder weather, the Duke was often wrapped in a British of staple and style, the trench coat.

Whether to church or to a Remembrance Day service, the importance of the military to his life was never far from his wardrobe.

The Duke has passed his love of sharp style to his son Prince Charles, 72.

Charles, who has often been placed on best-dressed lists, is also a fan of a well-made suit.