Back in 2004, Diddy‘s “Vote or Die!” campaign enlisted a host of who’s-who celebrities to encourage voter turnout (with arguably mixed results) but it went silent shortly after. Ahead of 2020’s landmark election, contemporary creatives like Tyler, the Creator and Frank Ocean have thrown their hats into the ring to boost votes, abetted by some timely merch and a newly-relaunched “Vote or Die!” 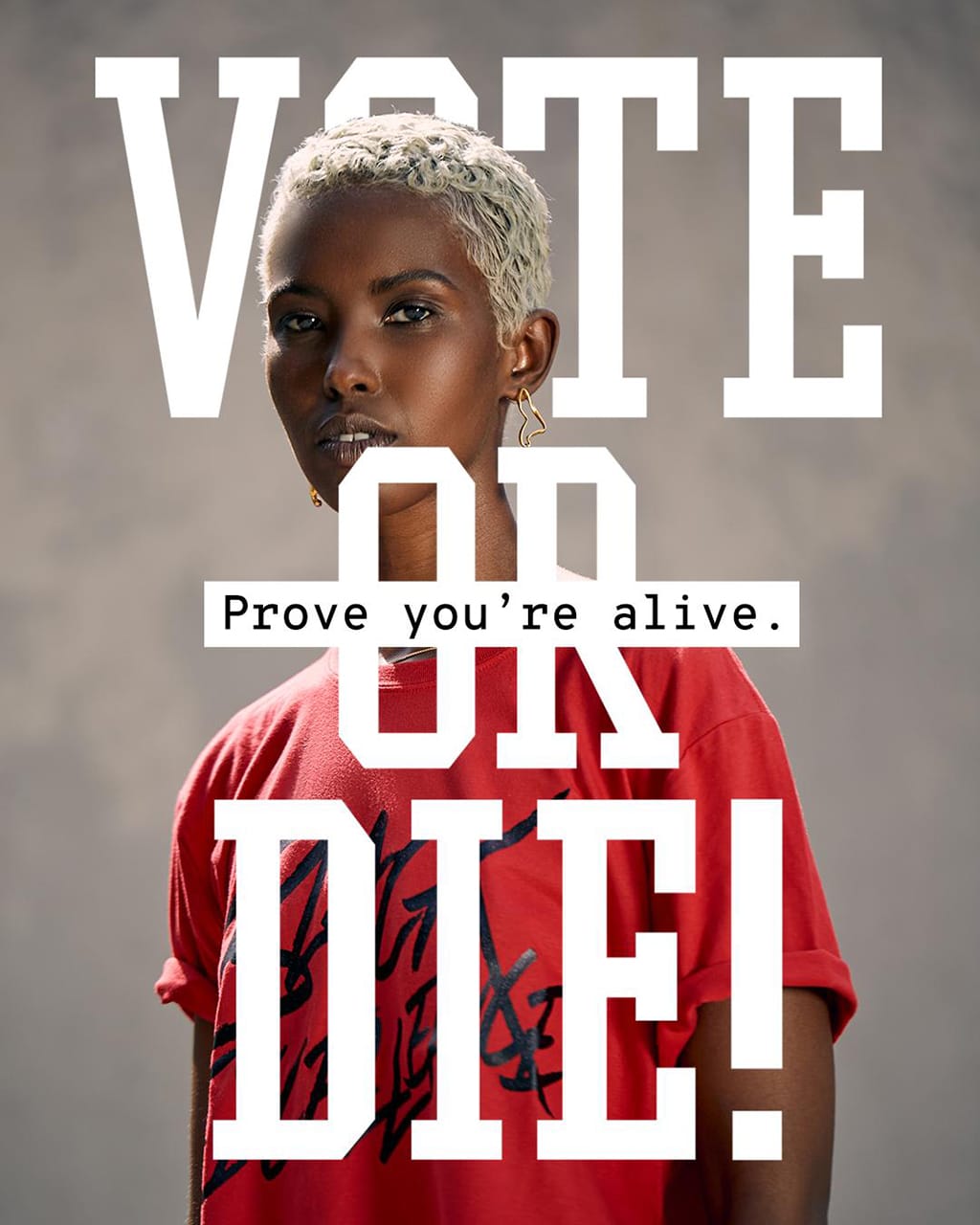 Sean John, the apparel line owned by Diddy, is reissuing its “Vote or Die!” T-shirts in time for the election and simultaneously promoting voters to take a stand with a series of no-nonsense campaign imagery and videos. There aren’t any explorations of candidates’ platforms; rather, the imagery is simple and provocative, leaving no room for confusion. It also follows the brand’s recent Pyer Moss partnership, providing an initial boost for the revamped “Vote or Die!” push and a selection of other thematic tees, which feature imagery of anti-racist causes like Black Lives Matter.

The new “Vote or Die!” T-shirts are available on Sean John’s website though the brand doesn’t clarify if proceeds benefit voter turnout charities like For Freedoms.

There’s still time to vote from home or prepare to cast a ballot, if you live in America; sharpen your skills with Tremaine Emory and Cam Hicks in the meantime.
Source: Read Full Article