A DIY fan who was quoted thousands for a new kitchen, has done it herself for a fraction of the price using bargains from B&Q.

Jodie Davies, 32, from South Wales, was quoted a whopping £6,000 to redo her kitchen, but didn’t want to splash out as she was also having her garden done. 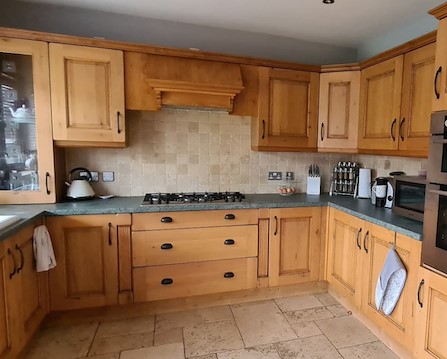 Instead, Jodie breathed new life into her kitchen and created a calming, chic space for just £103 using Frenchic paint and B&Q counter wrap.

Jodie told money-saving community LatestDeals.co.uk: "I was quoted about £6,000 for a new kitchen and as I was having my garden done I didn't want to fork out for both projects.

“I spotted Frenchic paint online and some people had painted their front doors and kitchens so I ordered a grey and a white one.

“I started with a quick sugar soap and sand and then I started painting with a round brush and four very thin coats leaving one day in between for it to completely dry. 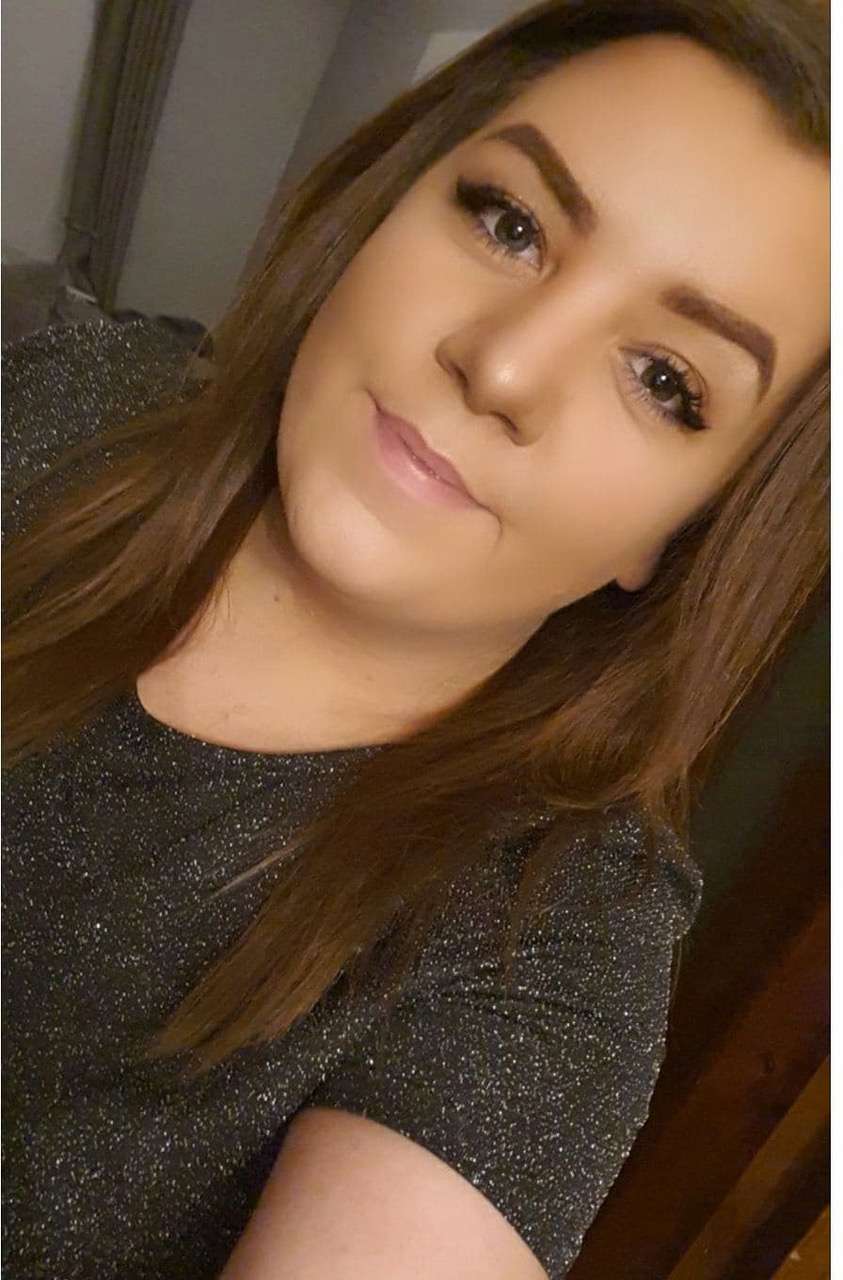 "It cost me £103 in total including the costs of the brush. The handles were my old one also painted in Frenchic metallic Frensheen paint.

“My top tip would be to do very thin coats so it dries better. The paint went on very easily and I didn't even use masking tape.

"The counter is DC Fix wrap and cost £6 a roll from B&Q. It was a bit difficult to make sure there's no bubbles but it only took a couple of hours to do all the worktops.”

Jodie is delighted with the transformation of her kitchen, and says it was a worthwhile project during the stresses of the pandemic.

"I think it's helpful during lockdown as we spend more time at home so seeing rooms being freshened up could help us feel more content,” she adds.

"The ordering was easy as it's all online or there are a few stockists dotted around the place.

"I was extremely happy to redecorate my kitchen on such a small cost as I wanted to have the garden redone also, and the money saved from that meant I could have it done straight away.

"There were no challenges as it's so easy to do – just a simple sanding, wash and paint is all it took.

"The counters were a bit difficult but my mum helped with that, and I'm currently using the same paint to redecorate my WC and have currently painted the radiator, mirror and the floor there too!”

Tom Church, co-founder of LatestDeals.co.uk, comments: “Anyone who has recently spent thousands of pounds on a kitchen renovation may kick themselves when they see how fantastic Jodie’s kitchen looks for just £103.

“Bargain materials such as Frenchic paint and DC Fix are godsends when it comes to affordable DIY – keep your eyes peeled for even cheaper deals in the run-up to Black Friday!”

And a mum of three girls who share one bedroom reveals simple way she makes sure they all have their own space.

Plus a fed-up mum-of-four transforms her wardrobe into a ‘f*** off room’ so she can finally get some peace.