A HOMELESS man stumbled into a barbers shop where he was given a total makeover, and the before-and-after pics even led to him being reunited with his family.

João Coelho Guimarães, 45, had been homeless for three years in Goiânia, Brazil when he entered the barbers to ask for a razor to trim his beard. 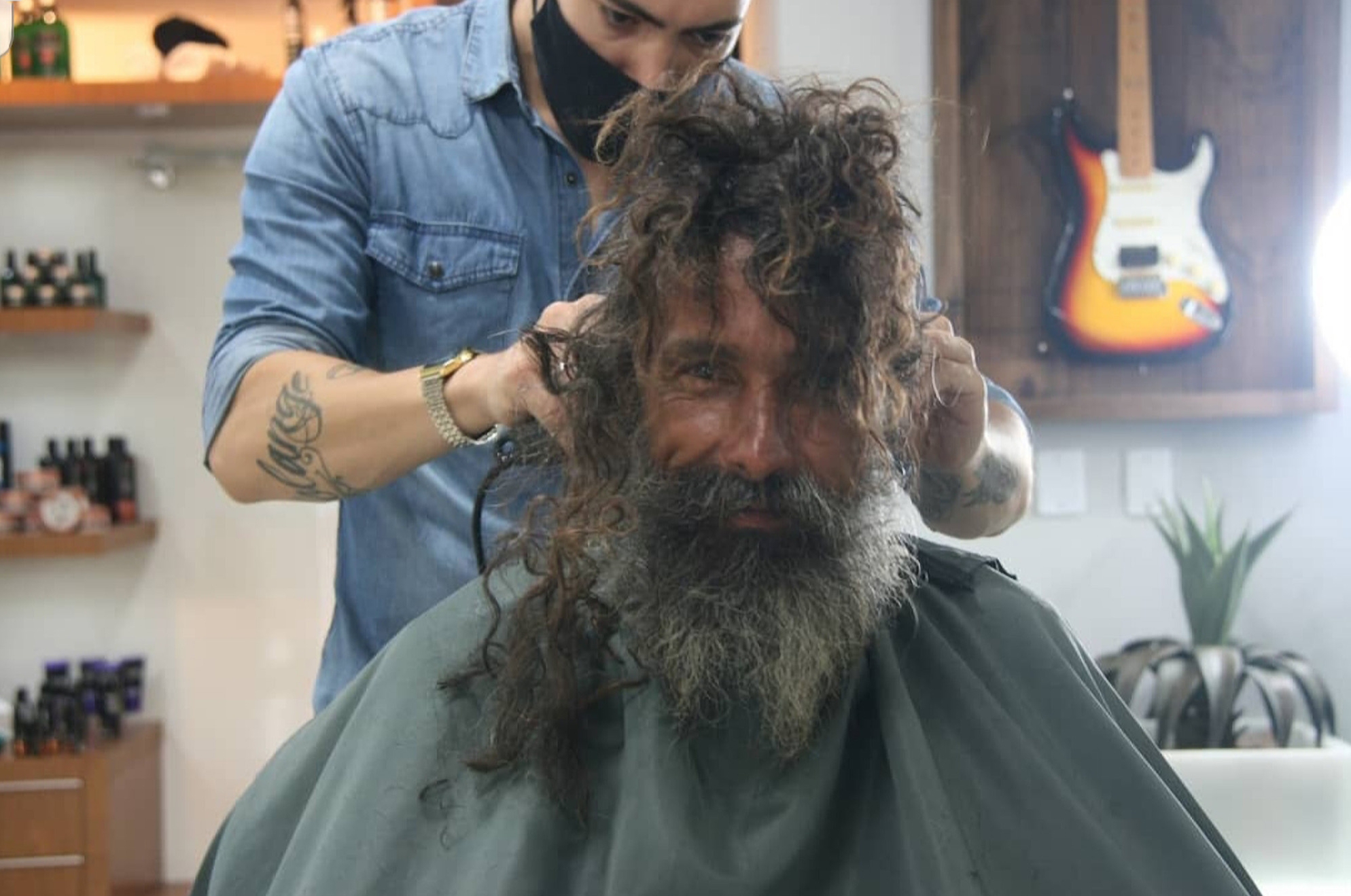 He went into the barbers and clothes shop with long, unruly hair and a beard in serious need of a trim – and, thanks to the kind staff, walked out looking like a movie star.

Guimarães had often walked past the store, called Padoo, but this time he went inside, where the staff offered him food, which he declined, asking only for a razor.

The staff got to work on his hair and beard, and kitted him out with some new clothes, too. 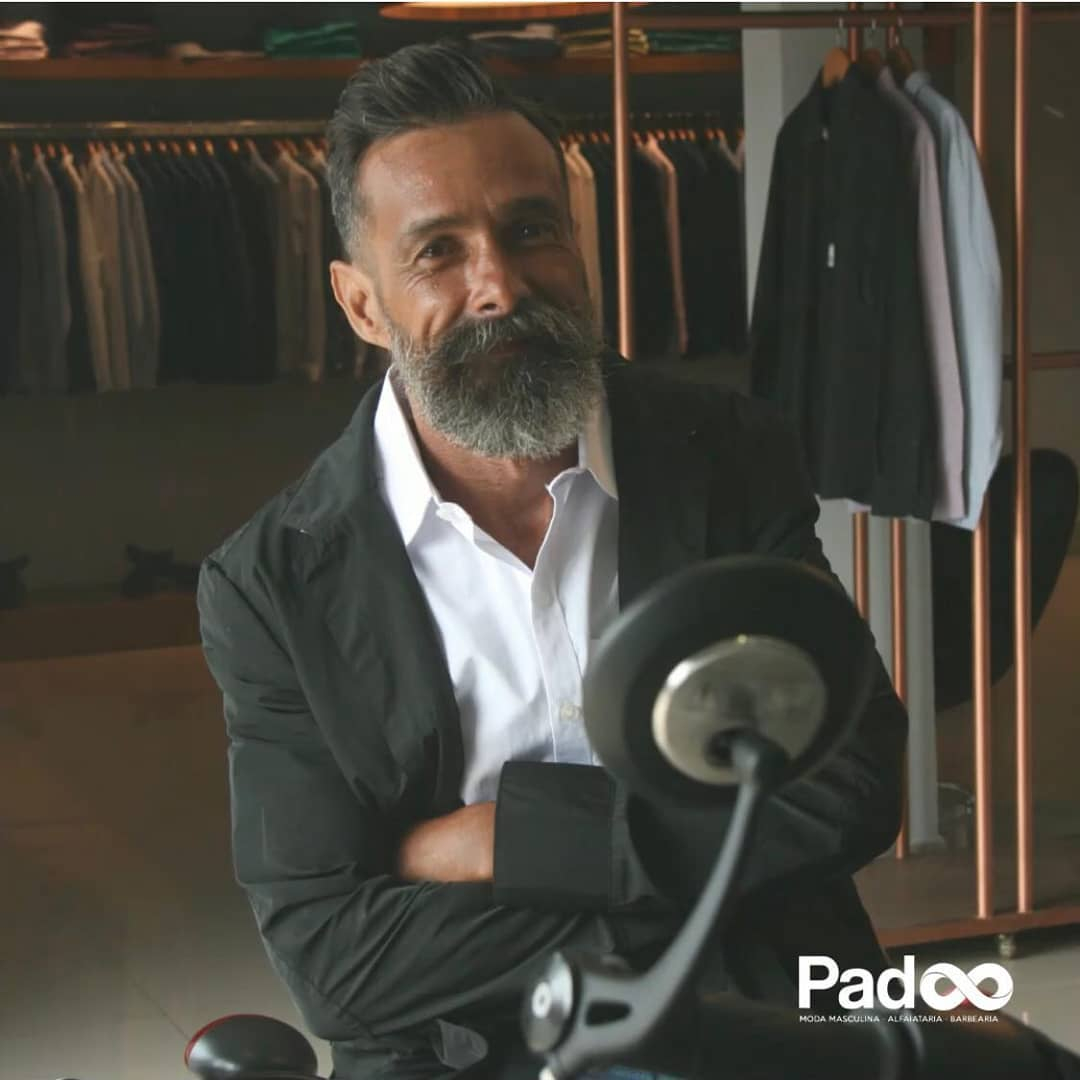 The owner of the barbershop, Alessandro Lobo, shared the pictures of Guimarães' remarkable transformation on social media, to encourage others to be kind this Christmas season.

The man's sister and mother – who thought he had been dead for over ten years – spotted the pictures online and got in touch with Lobo, before an emotional family reunion.

João broke down in tears when he saw his sister for the first time in a decade.

The transformation is just like something from popular Netflix series Queer Eye which sees men given a new hair style, wardrobe and a home makeover. 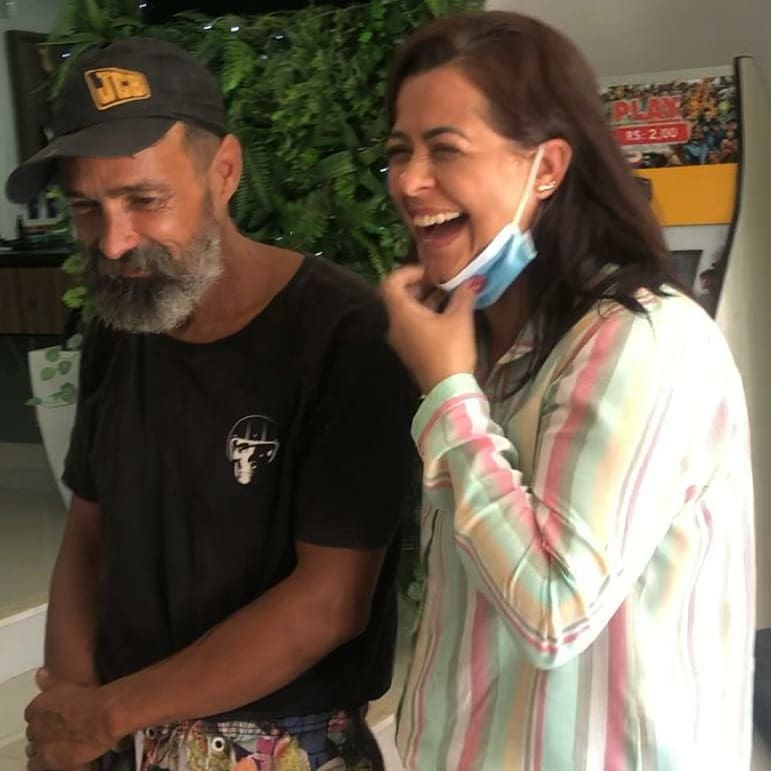 Speaking to UOL, barbershop owner Lobo said, "He is a very shy person and of few words. But we noticed his look of satisfaction and he thanked us very much", he added.

Elsewhere on Fabulous, a wife shared a heartbreaking love letter her husband penned before dying of Covid urging her to live with ‘no regrets’.

Plus Meghan and Harry have released their Christmas card for 2020 and it includes an adorable family illustration, including their dog.

We also shared the story of a mum who only gives her kids cardboard boxes for Christmas as she refuses to buy pricey toys, saying that they can use their imagination.