FRANKIE Bridge has been branded "naturally beautiful" and "so pretty" online after appearing on ITV’s hit show, I’m A Celebrity Get Me Out Of Here!

The TV beauty, 32, has been living in Gwrych Castle and taking part in the show, but it appears viewers are rather distracted by her appearance. 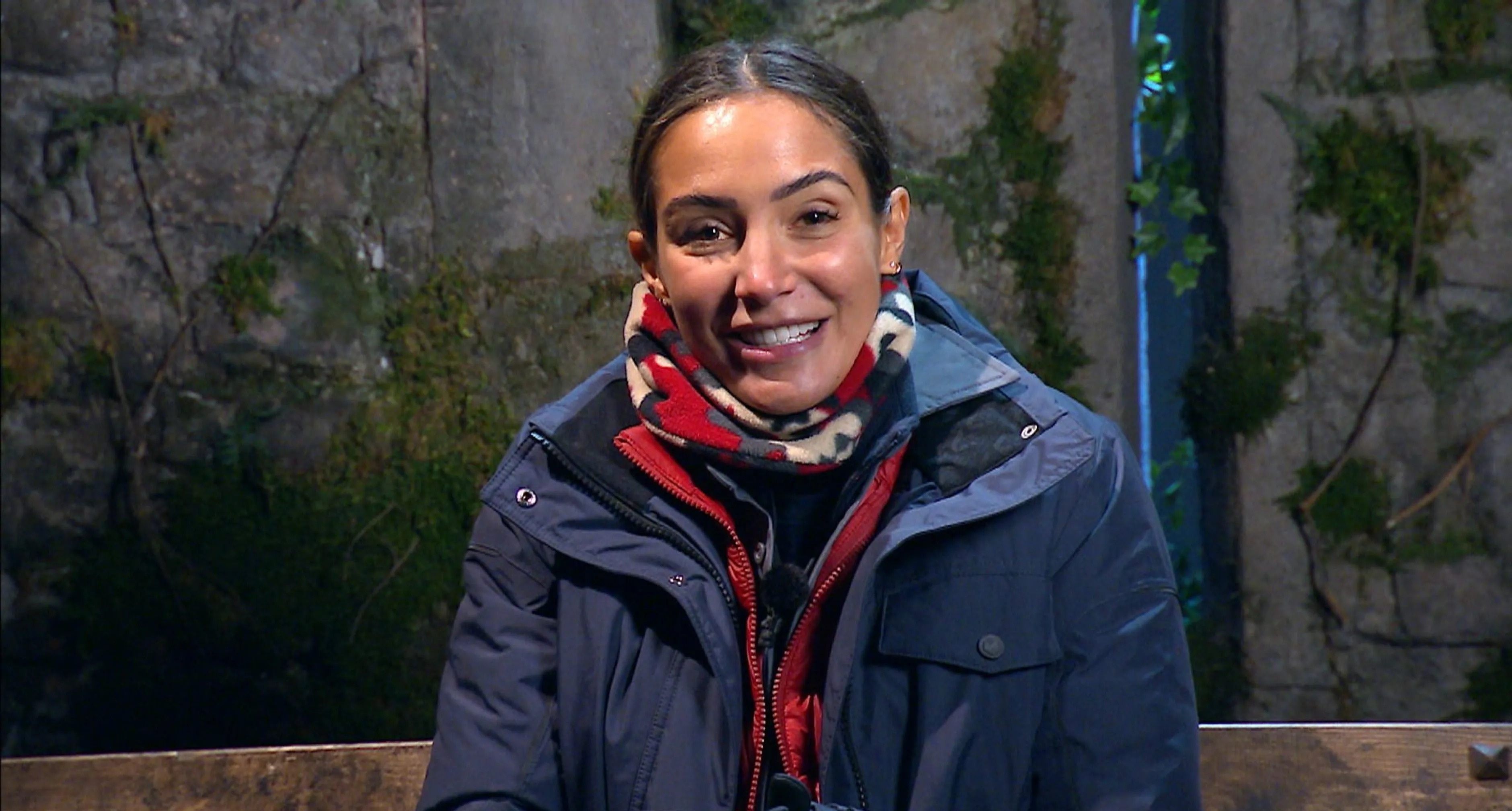 Over the years, mum-of-two Frankie has gone through a range of looks – from her iconic pixie hairstyle to her now relaxed lengthy bob.

She’s been in the spotlight since the age of 12 when she appeared fresh-faced in S Club Juniors and it’s likely that Frankie would feel the pressure, as many celebs do, to keep up appearances.

Speculation continues over whether the mum-of-two has had any surgery or ‘tweakments’ – suggestions she has never commented on.

And now fans are left in shock, claiming she looks "totally different" from her younger self.

In particular, fans are shocked at just how “beautiful” Frankie looks without makeup.

What's impossible to refute is that she's totally different from her first appearance in The Saturdays, back in 2007 – here we take a look at her radical transformation.

It’s currently unconfirmed whether Frankie has had any surgery, however, back in 2018, cosmetic nurse and lip specialist Sarah Sheedy revealed that Frankie may have opted for a non-surgical lip filler treatment.

Sarah said: “Singer Frankie seems to have had lip filler in her top lip, making it fuller.

She also may have had a slight enhancement in her bottom lip and in her cheeks but, if so, it’s very subtle.” 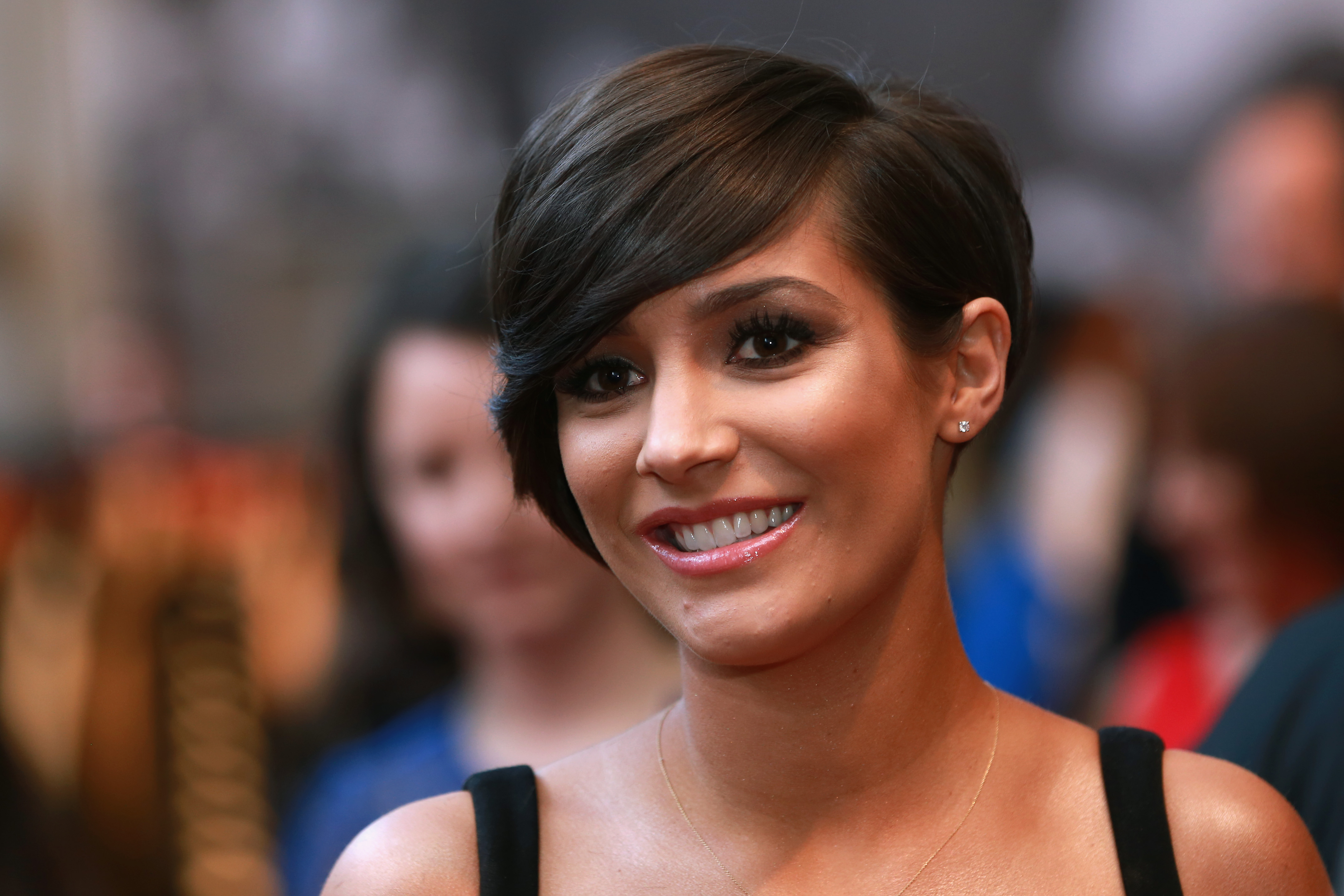 Back in 2008, the former Saturdays singer Frankie revealed to Instagram that she enjoys facial massages followed by a Mesotherapy treatment.

If you are unaware of Mesotherapy, it's a skincare technique whereby a combination of vitamins and antioxidants are injected into the face to tighten skin and reduce wrinkles and fat. 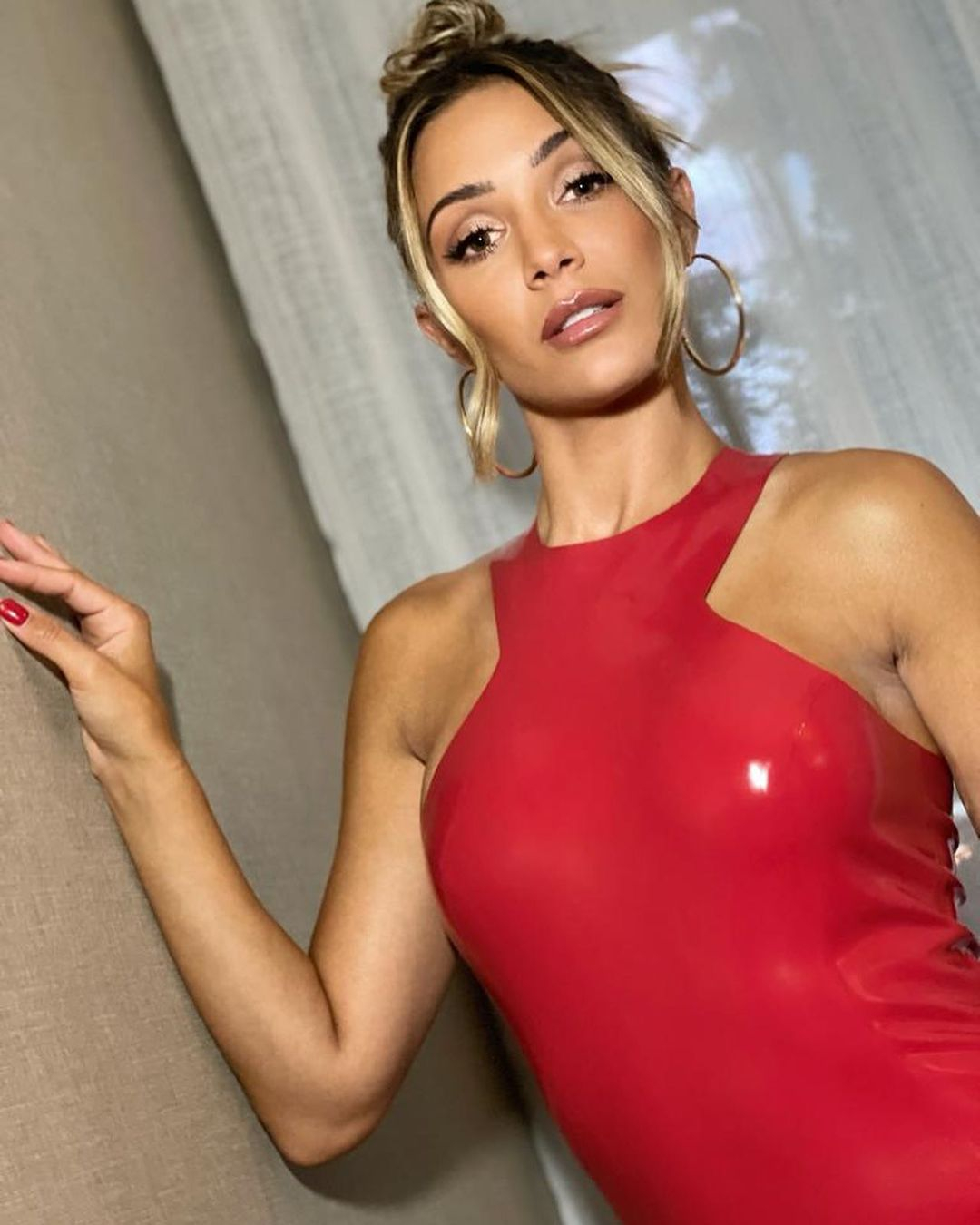 Over the years, Frankie has switched up her hairstyle, experimenting with a number of different looks.

When Frankie made her pop star debut 20 years ago in S Club Juniors, at the age of just 12, she rocked a heavily layered look, with a wispy side fringe.

But by 2007, when The Saturdays formed, Frankie’s OG brunette pixie cut crop was in its glory.

She even rocked a platinum blonde crop and hair extensions – she really did try everything.

But now, the mum of two has ditched her shorter style for a lengthy bob with blonde balayage.

When it comes to make-up, Frankie has experimented with many different looks – whether that be colourful lipstick, dark eye shadow or bronzed spray tans.

She’s always been a fan of big fake eyelashes and especially so during her time in The Saturdays.

While she seems to have favoured heavier make-up – particularly eye shadow – in her younger years, it seems clear that Frankie now prefers a more natural look. 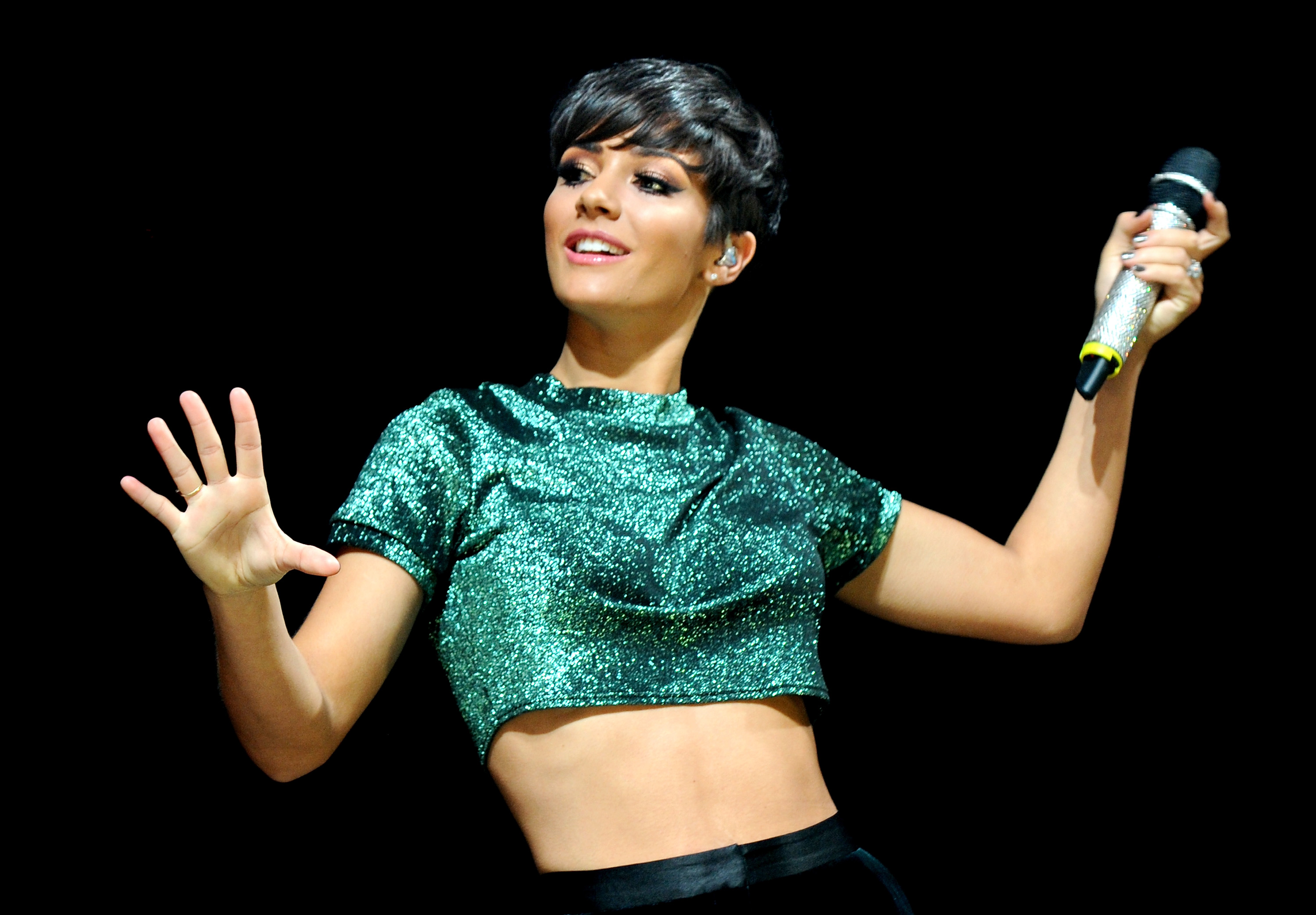 Despite her flawless skin, Frankie has never commented on having any Botox.

Instead, Frankie swears by using a jade roller to achieve the perfect glowy skin.

Frankie explained: “I’ve got my jade face roller – you use it to massage the face, I often use it around my eyes.

“I did really notice a difference in my face.

“The main thing I learnt is to put it in the freezer in a sandwich bag to keep it clean and then when you’ve got a spot, often at night, I will just sit while I was watching Netflix or something and go over and over where that spot was.

"It would make the spot go down and the redness go down.

“For me that was a bit of a lifesaver before any job that I had, any shoots that I had.

“I got really into it because you can just sit and do it while you’re watching TV. “

Frankie also previously revealed to Space NK that to combat puffiness, she relies on eye cream to give her an “instant lift” and make her look “more awake”.

Back in 2017, Frankie revealed the importance water has in keeping her looking youthful.

She said: "I think looking after your skin in the first place is crucial.

I do drink a lot of water. I can actually feel the difference when I haven't.”

She also swears by taking off makeup before going to bed.

She said: "I'm a big believer in taking your make-up off every night, because my mum always told me to do that.

“There's nothing worse than waking up in the morning with crusty make-up."

Frankie’s appearance on I’m A Celebrity has drawn a lot of attention to her appearance and it seems fans of the star are loving her new natural look.

Many Twitter users described Frankie as “stunning” and “naturally beautiful” and were shocked at how gorgeous she looks without makeup.

One Twitter user gushed: “Frankie Bridge looks so amazing and natural without makeup…and there’s me looking like a sack of potatoes.”

Another said: “Seriously how hot is Frankie Bridge.”

A third commented: “Can we all just appreciate how unreal Frankie Bridge is.”

Another added: “How the f**k does Frankie Bridge still look like that with no makeup on?” 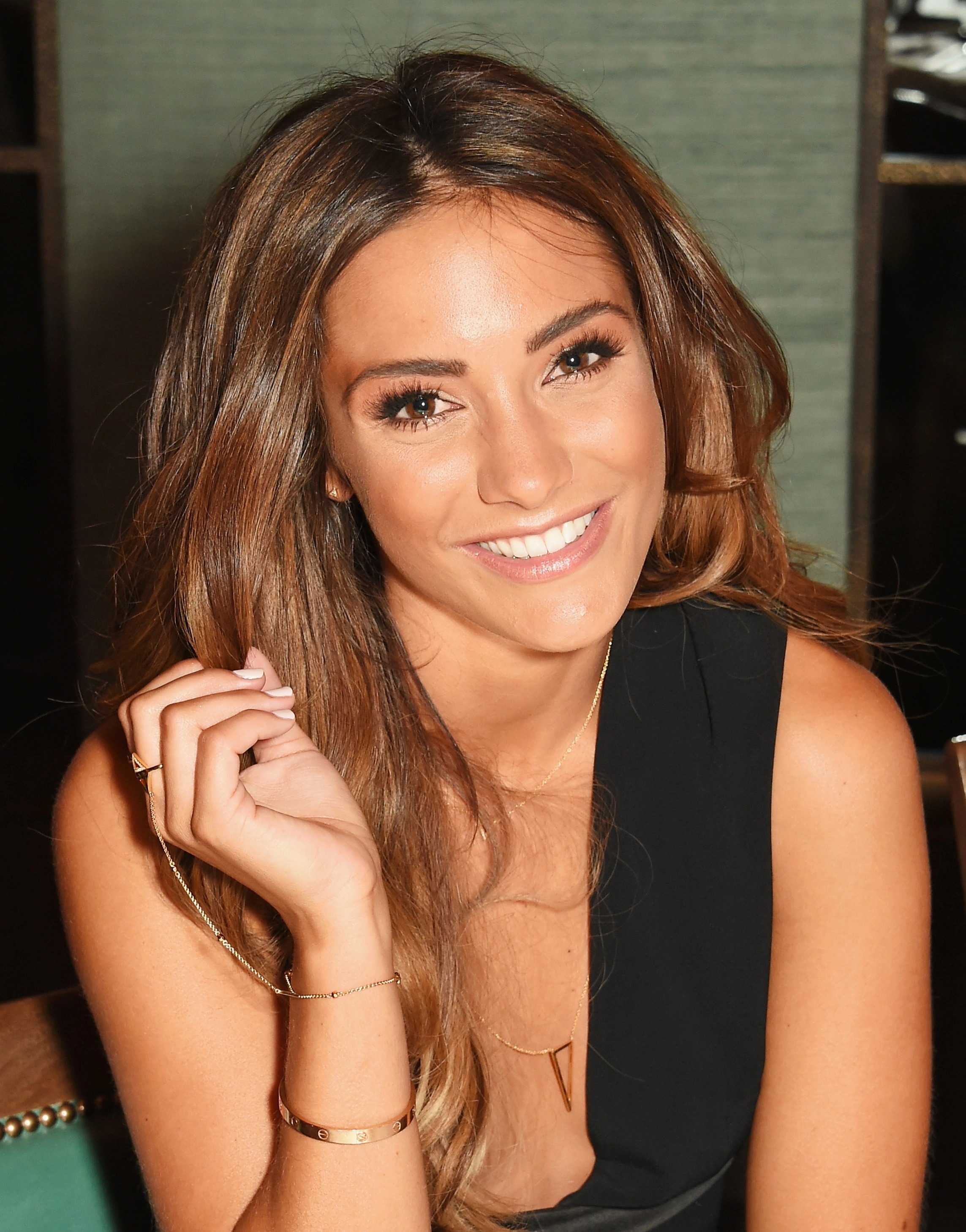 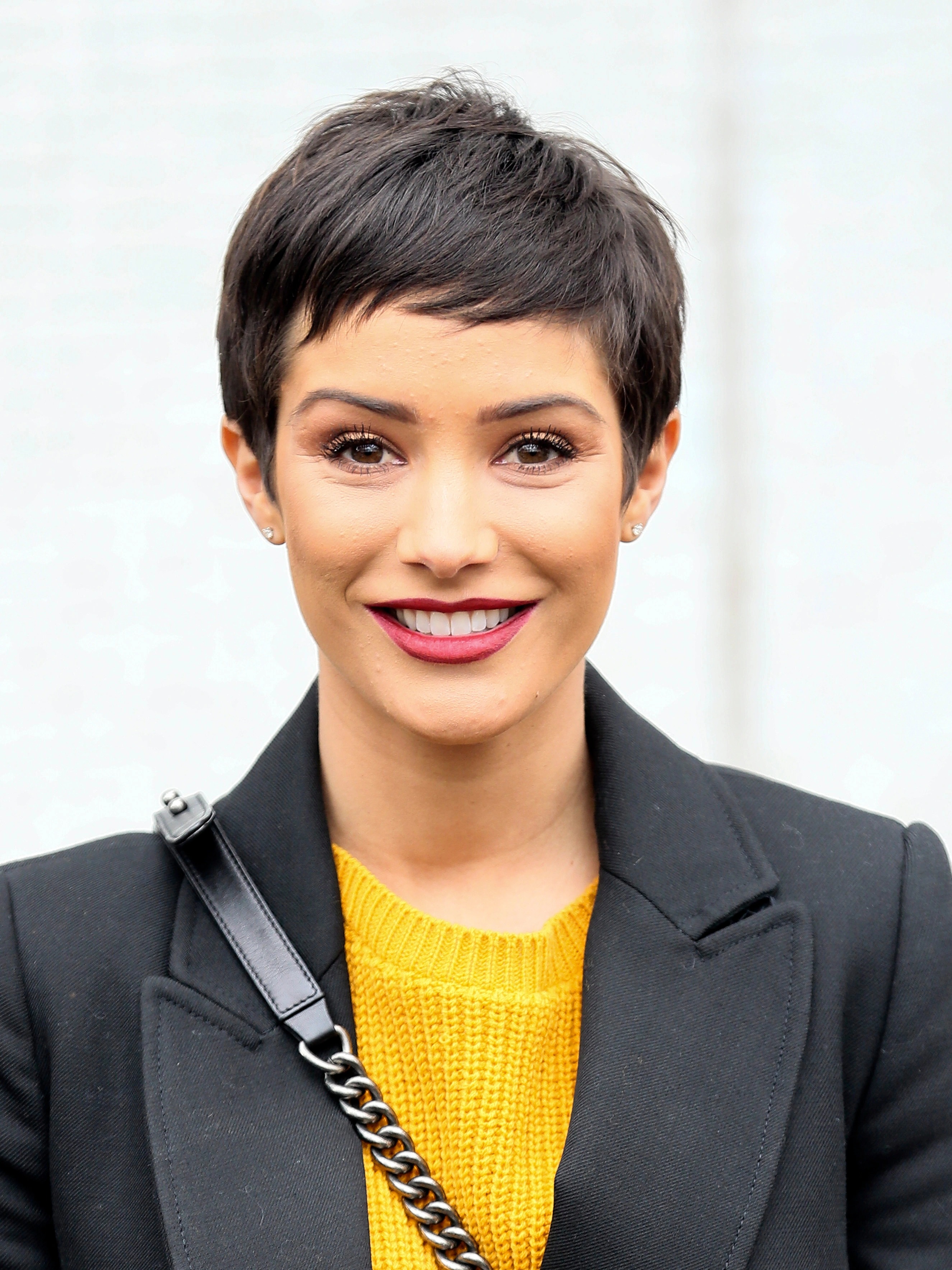