THE nation is preparing to celebrate The Queen's Platinum Jubilee with a four-day Bank Holiday weekend this summer.

Scheduled for the first week of June, the long weekend will feature a catalogue of celebratory events for everyone to take part in. 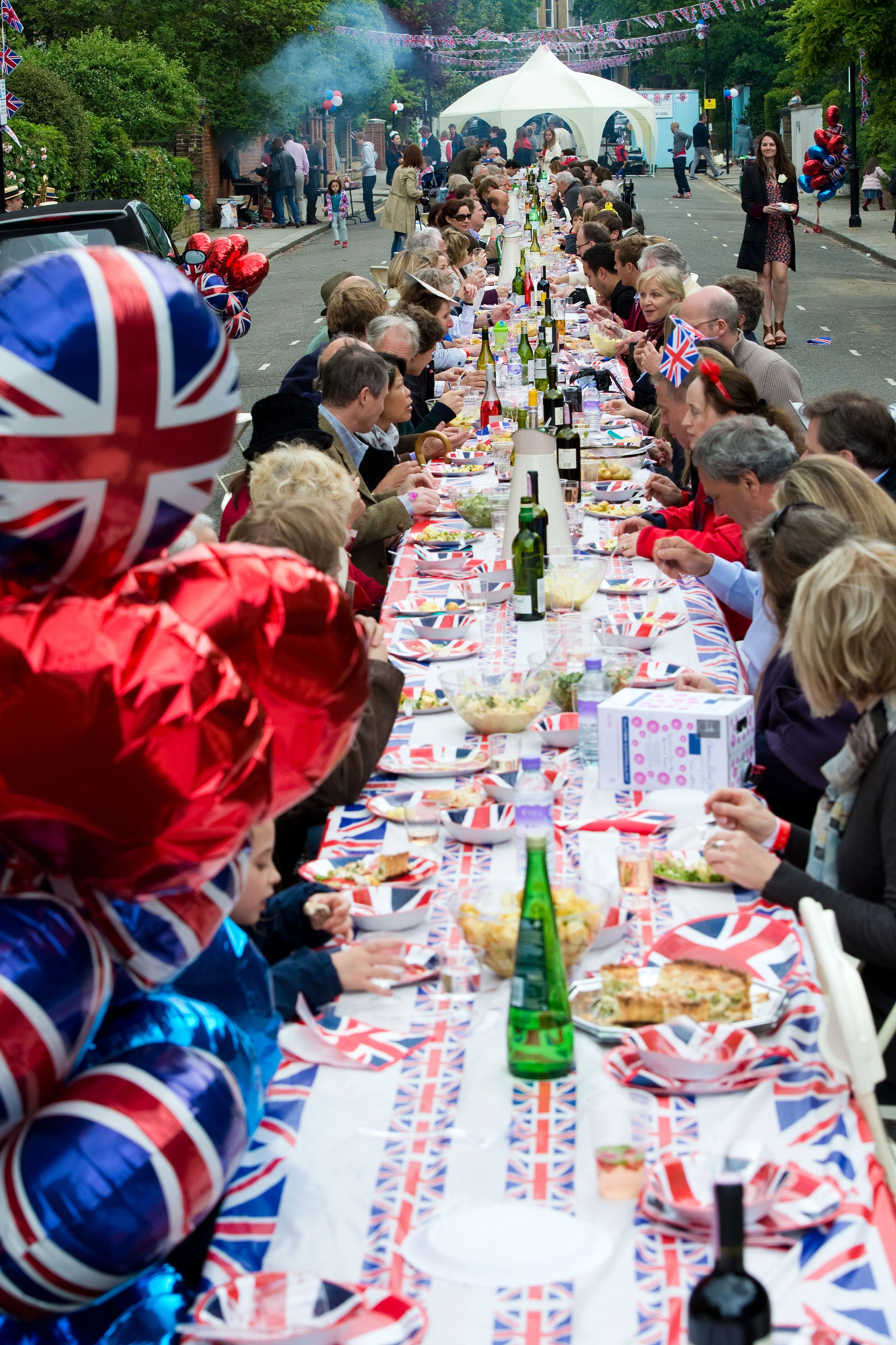 What are the Platinum Jubilee events?

A national pudding competition, jubilee lunches and a Birthday Parade are some of the events taking place this year to mark The Queen's seven decades-long reign.

The May Bank Holiday Weekend – which usually falls at the end of the month – will be moved to Thursday June 2, followed by an extra day off on Friday, June 3.

Buckingham Palace said in a statement: "The four days of celebrations will include public events and community activities, as well as national moments of reflection on The Queen’s 70 years of service."

Entries for the huge pudding competition, organised by Fortnum & Mason, open on January 10.

It will see competitors aged eight and over try to create the perfect dessert for the Platinum Pudding campaign.

The winning recipe, chosen by judges Dame Mary Berry, Monica Galetti, and the head chef at Buckingham Palace, will be released to the public, to be enjoyed as part of the celebrations and by "generations to come".

The final day for entries is February 4, and a live final will take place on March 14.

The Jubilee weekend will start with a bang as the Queen’s Birthday Parade (Trooping the Colour) is held.

On the same day, over 1500 towns, villages and cities throughout the UK, and each capital of the Commonwealth countries, will mark the Jubilee by lighting a beacon.

Another Platinum Jubilee event, Her Majesty's Green Canopy, will see thousands of trees planted in the Queen's honour.

On the Saturday, June 4, the BBC will host a huge 'Platinum Party at the Palace' – a live concert bringing together some of the world’s biggest entertainers to celebrate the most significant moments from The Queen’s reign.

Other celebrations include the Platinum Jubilee Pageant, where performers, dancers, musicians, military personnel, key workers and volunteers will unite to tell the story of The Queen’s 70 year reign in a festival of creativity.

How to apply for tickets for the Platinum Jubilee events?

Although tickets are not yet on sale for Trooping the Colour 2022, applications for this year's event are expected to open soon.

Tickets will be allocated by a ballot due to the high interest expected for the event, and applications must be made in January and February 2022.

In previous years, people have been able to enter the ballot for The Queen's Birthday Parade through the Army website.

Apart from the Trooping the Colour, members of the public will be able to get tickets for other Platinum Jubilee events.

According to the Platinum Jubilee website, another ballot will decide who can attend the Platinum Party at the Palace, and more details about the event are set to be released in February.

Meanwhile, the annual Big Lunch will bring communities up and down the country together to host their own celebratory lunch on June 5.

Over 1400 groups have already decided to join, signing up for a pack full of tips for for organising the special event through the Big Lunch website.

Ahead of the main Jubilee weekend, some members of the Royal Family will attend a special celebration at the Windsor Horse Show, which runs between May 12th and May 15th 2022.

Tickets for the event are available to buy on their website.

How can I watch the Platinum Jubilee events?

All events leading up to the four-day Bank Holiday weekend, as well as the Platinum Jubilee itself, will be broadcast on television.

Both BBC and ITV are expected to be covering the celebrations.

ITV will air the Windsor Horse Show from May 12 to 15, where more than 500 horses and 1,000 performers are expected to take part in the Platinum Jubilee Celebration.

BBC will broadcast live the Platinum Party at the Palace, the special concert that the broadcaster is hosting in Buckingham Palace.