A WOMAN who fell in love with a crystal meth addict has given birth to his baby, and she's said the pair of them are the best possible parents for their son.

Kyra Dawson, 27, and Hunter Shepard, 26, began talking to each other online and had an instant connection, despite Kyra living in Loughton, Essex, and Hunter in West Virginia. 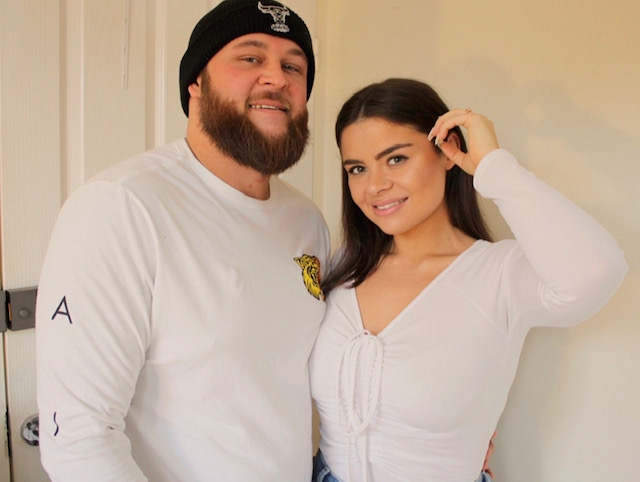 The duo bonded over the fact that why were both battling a dangerous addiction, as Kyra's drinking had spiralled out of control and Hunter was hooked on crystal meth and heroin.

Hunter, who lived 5,000 miles away, also had been being handed several prison sentences.

Kyra's addiction stemmed from the death of her adoptive mother and she turned to alcohol to cope with the grief. Hunter turned to drugs as a teenager as he felt like he was struggling to fit in.

But now both of their lives have drastically changed.

Hunter and Kyra were together for three months before finally meeting in the UK and shortly after Hunter arrived in October last year, he popped the question.

Now the duo is parents to baby Reo and they are determined to be the best parents they can be.

They have uploaded a variety of videos to Hunter's TikTok account, hunter.vs.addiction, sharing their journey in hopes it will help others.

Kyra recently celebrated one year of sobriety, to which Hunter said: "Not only is she sober but she's an amazing mother to our son."

He added: "I’m very blessed to share my life with this beautiful woman."

Hunter has been sober for three and a half years and has said he doesn't want his past to define who he is today.

The new parents have been honest and open about their struggle, and regularly share what their life is like now, compared to what it once was.

"We were both broken by addiction but we found recovery, then we found each other," they said in another video.

"Now we live a life beyond our wildest dreams. No matter what you're going through there is hope."

"[We] met through recovery from across the world. Now we have one of life's biggest blessings together. Our son has the sober parents he deserves," they said.

The couple has come a long way and they are both proud of who they have become. 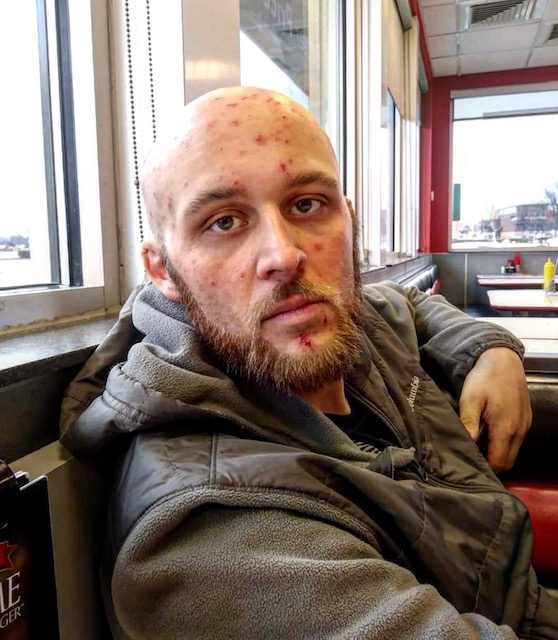 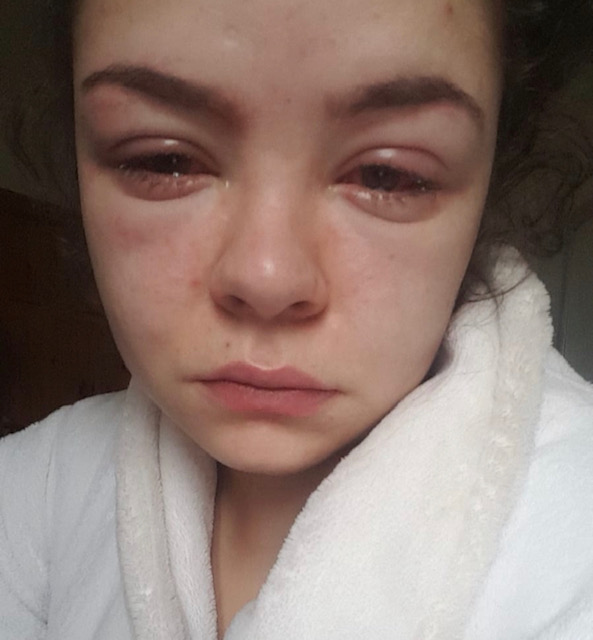 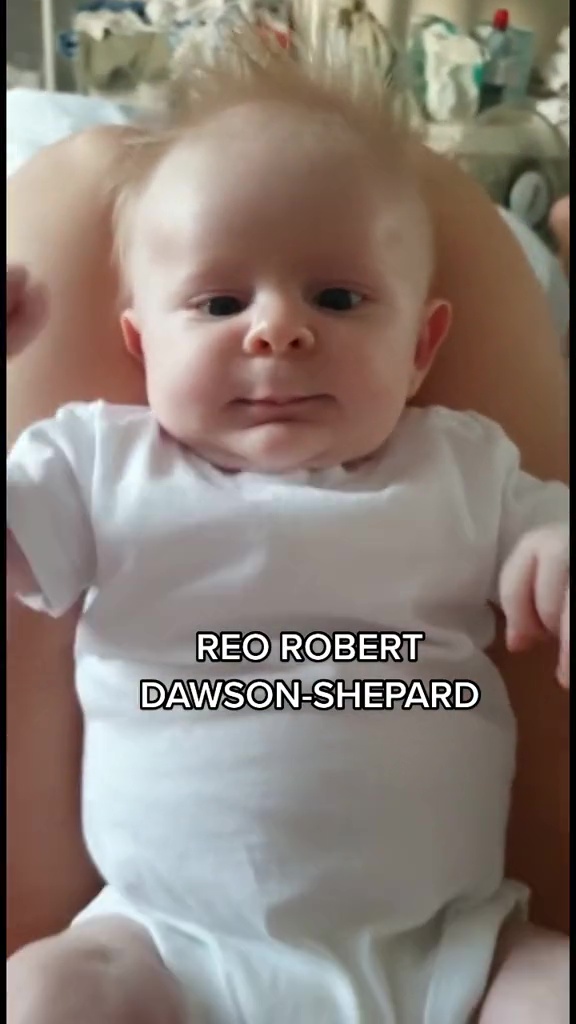 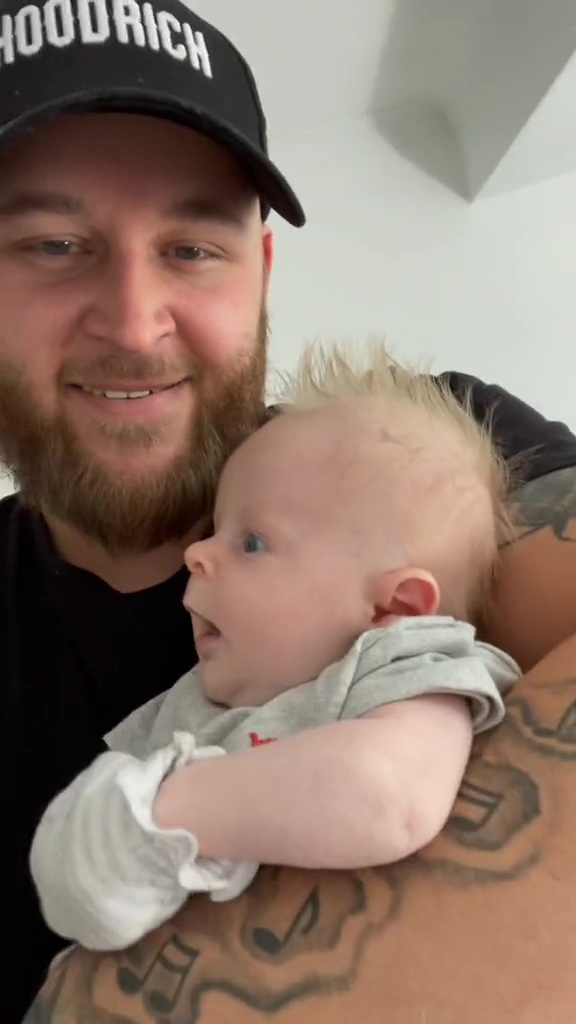 In other real life news, this ex-heroin addict has shared her incredible before and after photos.

And former addict whose overdose photo went viral shares the story behind the snap.

Plus one mum was open about her battle with heroin to show others what recovery can look like.