A WOMAN claimes she shockingly discovered her ex-husband had cheated on her – after reading his wedding announcement in the paper.

Nikyta Moreno, 30, says she finally understood why her marriage to Robert Palmer, 30, failed, after she read her ex’s wedding announcement in the New York Times. 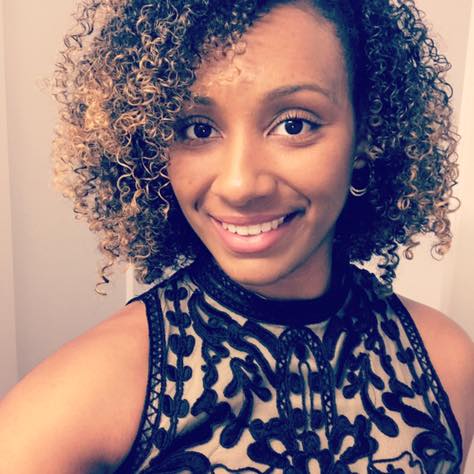 Nikyta says her marriage to Robert, the owner of the owner of Be Exceptional Fitness, ‘abruptly ended’ in March 2017, and they finalised their divorce in January 2018.

The pair met in 2013 in New York, and Nikyta thought they were happily married until he asked for a divorce out of the blue, but she later discovered it was due to Robert’s new romance with Lauren Maillian, 35.

A story published in the paper earlier this month details their love story, and how they met in January 2017 – when Robert was still married to Nikyta.

The piece also failed to mention Robert’s first marriage, although it chatted about mum-of-two Lauren’s hesitation to remarry. 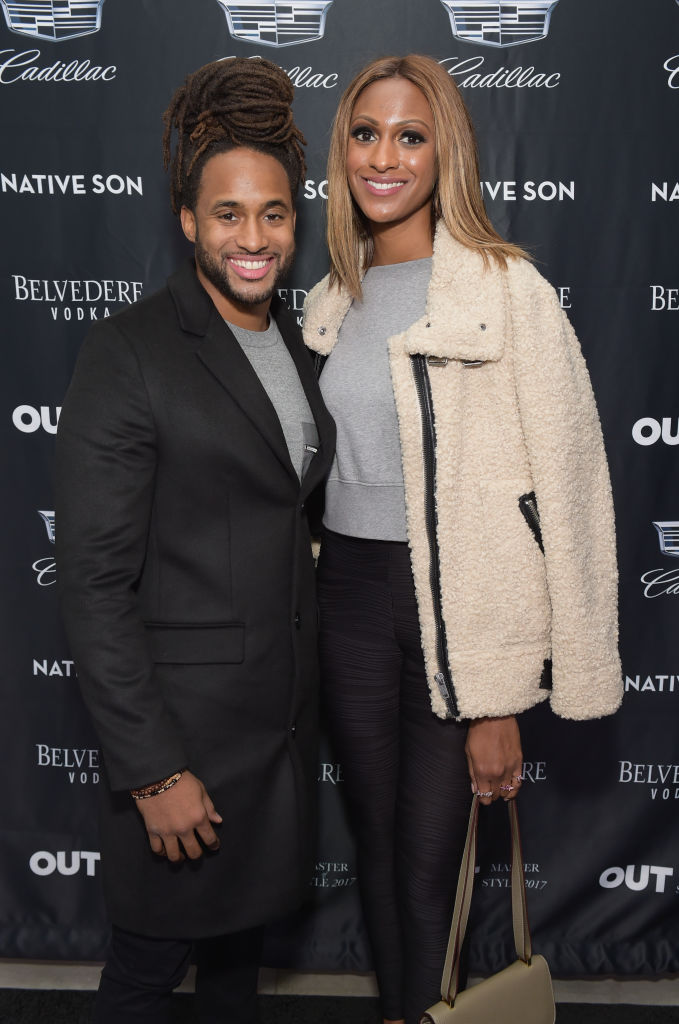 The Times quoted Lauren, a CEO, as saying: “I said I wouldn’t get married again, but Robert supports me in a way I’ve never felt supported before.”

After the article came out, Nikyta says she couldn’t bear to read it, but her friends summarised it for her, and contacted the paper on her behalf to clarify Robert’s marital status.

The piece was later updated, and said: “An earlier version of this article misstated the previous marital status of the groom, Robert Palmer. Mr. Palmer had previously been married.”

Nikyta, a dancer, told the New York Post Robert’s romance with Lauren was “news to her” , and previously she “never exactly understood why” their marriage crumbled.

The pair met in a gym – just like Robert and Lauren – and a few months after meeting they had moved in together.

The beginning of Robert and Nikyta’s love story is similar to the one he shares with his second wife, with Robert moving into Lauren’s townhouse within a few months.

Nikyta described Robert as an “old fashioned” gentleman, who would make her breakfast in bed and come to every dance performance.

After a few years together Robert and Nikyta married in a civil ceremony on December 23 2015, but planned a big wedding for August 12 2017 in his hometown of Dallas.

Nikyta explains how they booked the venue and she bought her wedding dress, with her family shelling out for flights from London and Trinidad for the ceremony.

In December 2016, Nikyta’s family flew from London to Dallas to meet Robert’s family, and they finalised their wedding menu.

But just three months later, Nikyta's world came crashing down when Robert said he "needed space", and after they spent a week apart he asked for a divorce.

Nikyta said it was like "a light had been switched off", and as well as being “emotionally hurt” she questioned why she’d shelled out so much money on the wedding, with her mum quizzing Robert over why he had continued planning their big day.

No need to shovel the sand or the sunshine. 🌞Throwback to 3 years ago in one of our favorite family vaca spots! 😉 Let's see if I can recreate this with the knee😱 … #familytime time #newlyweds #marriedbyrevroxy #bespokedesignct #beeexceptional #sand #beach #summertime #stayfit #stayhealthy #flashback #throwback #sunday #vibes

No need to shovel the sand or the sunshine. 🌞Throwback to 3 years ago in one of our favorite family vaca spots! 😉 Let's see if I can recreate this with the knee😱 … #familytime time #newlyweds #marriedbyrevroxy #bespokedesignct #beeexceptional #sand #beach #summertime #stayfit #stayhealthy #flashback #throwback #sunday #vibes

Nikyta said: “Now, thanks to his wedding announcement, I understand what changed in that small window. He had met another woman.”

Nikyta was “gobsmacked” and “destroyed” after they broke up, and while she suspected he’d cheated on her whenever she confronted him, he “never quite answered her”.

She claims that she found out she was pregnant the month Robert asked for a divorce, but she says she miscarried in May due to the stress.

And she added that when she called Robert from the hospital, he didn’t come to visit her.

After they finalised the divorce paperwork Nikyta said they didn’t really speak, and she went to therapy to try and move on with her life.

Me: Do you have something in your eye? 🤪 … Summer kisses and cold Ginger beer was literally the beginning of our incredible weekend made better with the @delamarhotels hospitality and incredible grounds. … #beeexceptional #delamarsouthport #summer #bells

Me: Do you have something in your eye? 🤪 … Summer kisses andcold Ginger beer was literally the beginning of our incredible weekend made better with [email protected] hospitality and incredible grounds. … #beeexceptional #delamarsouthport #summer #bells

Despite the recent article “opening old wounds”, Nikyta says she wishes Robert and Lauren all the best, adding everyone deserves a love story – “built on truth”.

Nikyta, who's since found love, added: "I simply wish he had told me the truth."

Robert, who described Lauren as "the person I want to spend the rest of my life with", wed his second wife at the The Museum of Contemporary Art, Connecticut, on August 2.

Robert told the Post: “Nikyta and I were separated and both consented to a mutual and amicable divorce. This is all very surprising to me and I was unaware that there was ever an issue. I’m happy with my family and I wish Nikyta the best.”

For more wedding horror stories, this bridezilla was slammed for wanting to exclude childhood best friend as her maid of honour – because she has ‘bad teeth’.

And this bride and groom were shamed for ‘cattle brand’ wedding cake which looks like a ‘crusty, infected nipple’.

While this groom was branded 'tacky' for leaving his bride mid-vows to chat with his groomsmen.