A SALES manager claims CBD oil has cleared her psoriasis in just a few weeks – and has shared incredible before and after pictures to prove it.

Sarah Kerr, 23, from Littleborough, near Rochdale, has been battling the skin condition – which causes red, itchy patches of skin to flake away – for six years. 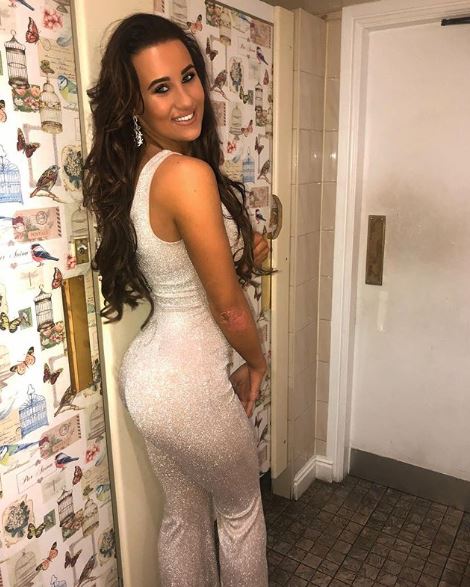 Sarah hated her skin, which people would mistake for burns, and would slap on foundation to hide the red marks. But make-up only made it worse.

She told Fabulous Digital: "It doesn't look nice, I was always worried about wearing short sleeved tops because people always say 'oh have you burned yours arms?'

"It gets worse with stress and I have a stressful job, so I'd have bad flare-ups.

"At its worst, it covered about 15 per cent of my body. I had it down both sides of my nose, marks down the side of my face, my neck and my ears as well. 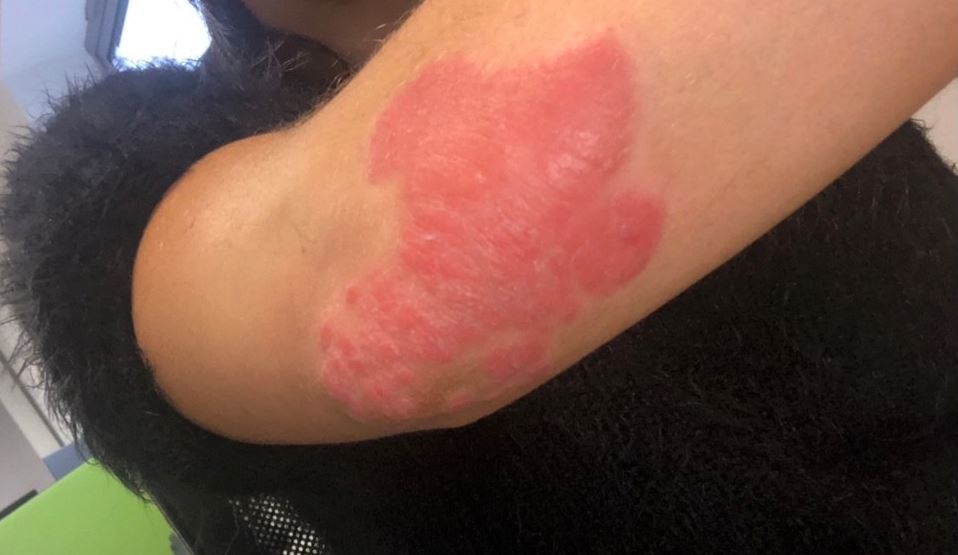 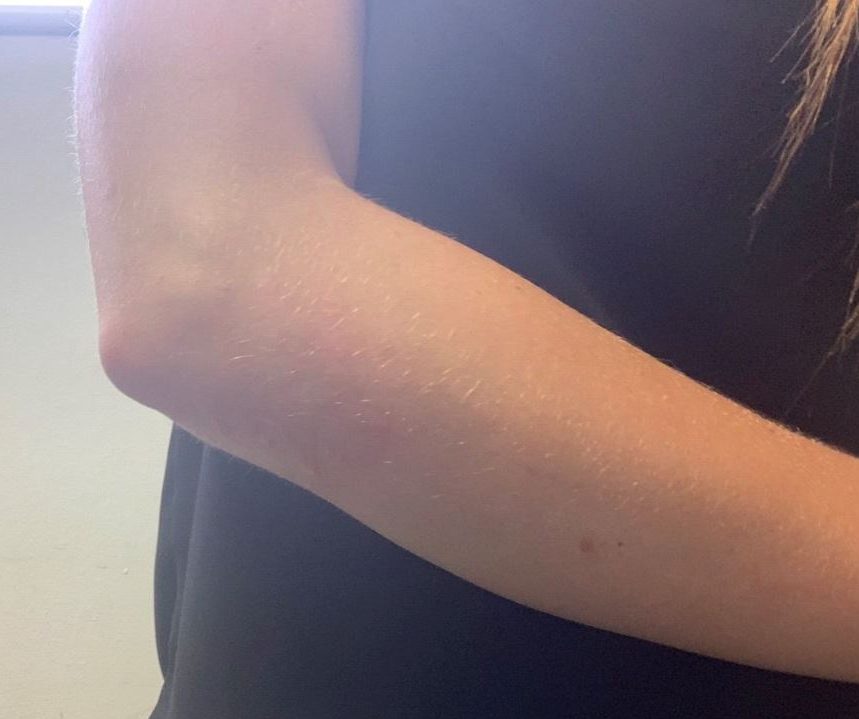 "I would always wear make-up to cover it, but that just made it worse.

"It just kept spreading. I tried creams prescribed by doctors and natural remedies like coconut oil – but nothing ever worked.

"That was when I literally felt like I would try anything."

Sarah started using cannabis oil in December and was amazed by the effect it had on her skin. 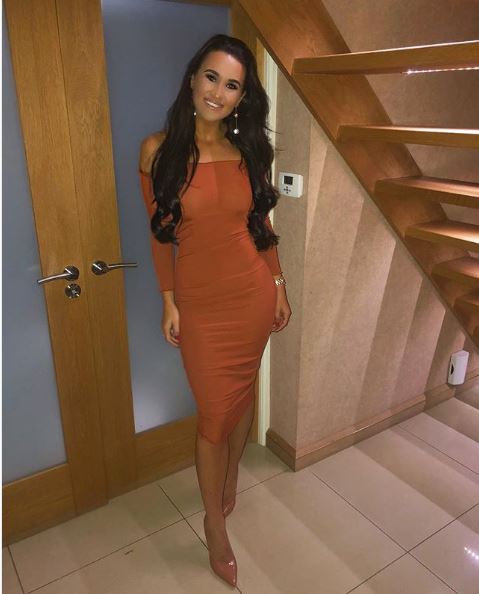 She said: "I noticed a difference within a month. I just pop one drop on my tongue and rinse it down with water.

"It took about four months to clear completely because it was bad at the time. But it's properly healed now, especially on my elbows.

"I've never had normal elbows and now I can see normal skin coming through – so it really works."

Sarah also credits the CBD oil with curing her anxiety, which was once so bad doctors banned her from using her car.

What are the benefits of CBD oil?

She said: "Last year I started getting stress induced seizures, the doctors stopped me from driving and everything.

"I had panic attacks, paranoia, I was constantly crying, it was all stress induced.

"After two weeks of using CBD oil, I could notice a difference in myself. I now have no anxiety whatsoever, it's literally been a Godsend.

"I take one drop every other day now and I really notice a difference when I forget to take it.

"I've finally got my confidence back. I do worry about my anxiety coming back, but it's been amazing.

"It's had a really positive effect on my life in general." 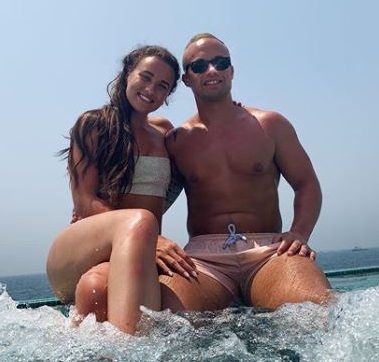 While Sarah's had great results with CBD oil, the NHS warn there's no guarantee shop-bought supplements are of good quality, or provide any health benefits.

We previously spoke to a woman who claimed cannabis oil was her ‘miracle cure’ for eczema that left her housebound.

While 85 per cent of this woman's skin flaked off due to stress after bullies told her to kill herself – but she refuses to hide it.