A teacher is cutting costs by renting out her children's presents and returning them once they get bored – which can be as early as New Year.

When single mum Jen Otter, 34, came back to England after living in Thailand for seven years, she was determined not to clutter her brand new home with toys. 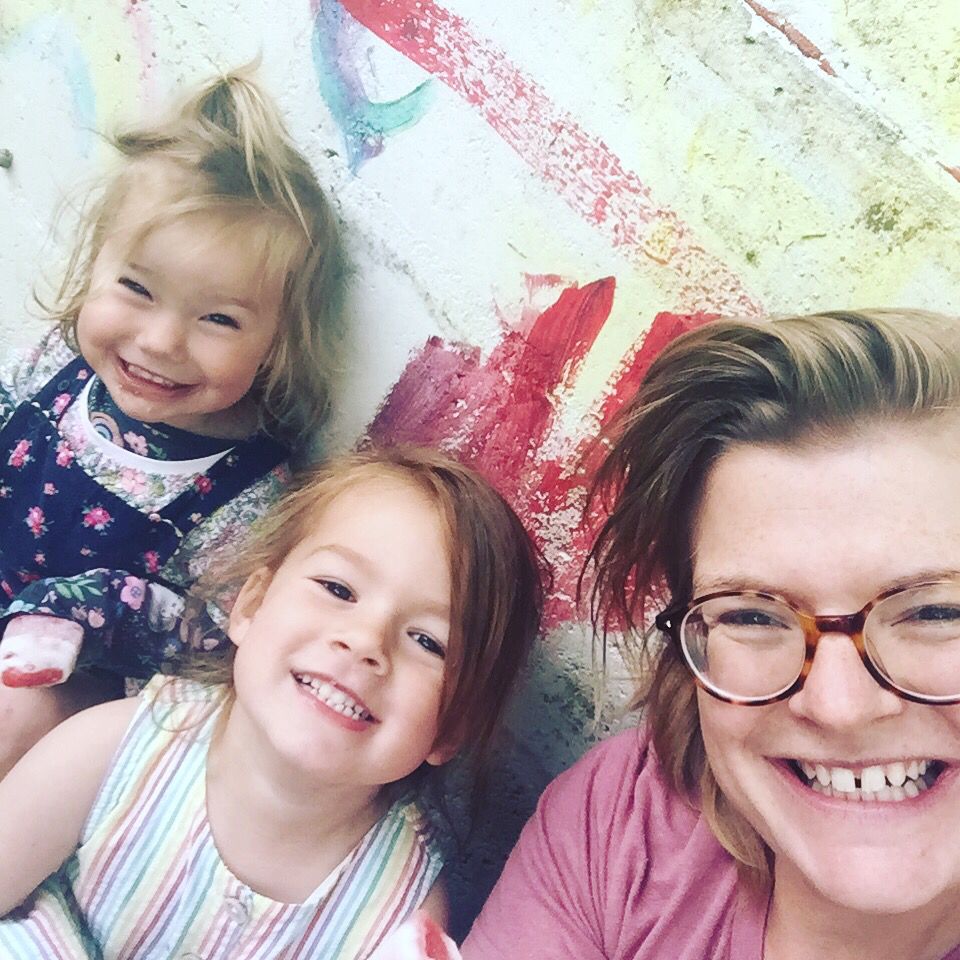 Jen from Shrewsbury, Shropshire was also five months pregnant with Rosie, now two, and looking after her daughter Lilly, four.

So, she joined toy swapping website, Whirli – which promises to help the environment by reducing waste and saving users money.

"As a single mum, I can’t afford high-end gifts, but by swapping them I can get my kids really nice presents for a fraction of the cost – and I get to send them back when they’re done with them!”

The early years teacher has no qualms about returning presents as soon as her children get bored of them and has sent Christmas presents back on New Years Eve.

Returning from Bangkok, Thailand in 2019 after splitting with her partner, Jen arrived back in England empty handed.

She said: “Lilly was nearly two and I was five months pregnant with Rosie. We moved with one suitcase, so we didn’t have any toys with us.

“Friends offered to buy them for Lilly, but the idea of having all these new toys annoyed me because it was such a waste.

“I witnessed her show interest in toys for a few months and then get bored of them, so I wanted to find a way to not create a lot of landfill."

When Jen's research revealed sites where she could rent toys, she decided the "borrowing scheme" was a far better option and meant she could afford to get them bigger presents that she could never normally afford.

“I use it for their birthday and Christmas presents,” she said.

“My children feel treated and get access to really high-end toys which I wouldn't be able to afford and then they go back when they’re done.

“At the moment, Rosie has this ride on recycling truck that she loves and would have cost about £37 to buy.

"But I know in a few days she’ll be bored of it, so it’ll be going back for another family to use.”

The scheme allows Jen to rent toys all year round.

She selects her Christmas presents in early December and then can return them as early as New Year.

"You can rent the toys for as long as you want," Jen added.

"So there are different packages, but on mine I get 120 tokens to spend on the website, which is equivalent to £120. The extra £40 is for free pick up and delivery.

"If you keep a toy for over eight months it's yours to keep forever and if you want a really popular toy, you can get it waitlisted.

“So if you're organised, you could do that at the beginning of December and then hide it away until the 25th.

"I've always been able to get the toys the girls want as there are so many and you never have to wait very long.

“Last year, Lilly's Lottie tree house was beautiful. She woke up on Christmas morning to it and loved it.

“But then, by New Year, I sent it back because she stopped playing with it. It's completely normal to my daughters now for their toys not to be there forever.”

“She had this big Lottie tree house with all the dolls. It was amazing and should have cost around £236. But within a few days, she was bored and wasn’t playing with it anymore, so I sent it back.

"This has to be far better for the environment than binning unwanted items and seeing them end up in landfill."

She said: “We live in a two-bedroom house and don’t have the space for lots of toys.

“In the past, I would buy from charity shops and then when the kids were done with the toys, I'd give them back.

“But then I worried about them not being used, as you don’t always know what will happen to that toy once you’ve given it away.

“I like renting the kids' toys because instead of going to landfill or gathering dust on a shelf, they go to another family for their children to enjoy.

“Obviously, my kids also have permanent toys like magnet tiles, a toy kitchen, a dolls house, wooden dolls and lots of books.

"But I do feel, especially with Christmas gifts, that by swapping them for other toys we get the best of both worlds.”

Jen encourages her family to buy experiences like dance lessons or theatre tickets for her girls, rather than toys, to further reduce their waste.

“People always ask if they can buy them gifts, but I say no, suggesting they get them an experience instead,” she said.

“That’s far more valuable and the memory will stay with them for a long time, rather than wasting money on a gift they’ll be bored with in a matter of days.”

But Jen is clear that if her girls love a present she will keep it.

“If the girls ever get really attached to something, I will buy it,” she said.

“The site we use allows you to buy the toy you’re renting. So a few months ago we got a Toniebox, an audio and music player, and they just loved it.

“It stayed for about four months and in the end I decided to buy it. The longer you rent a toy the more it decreases in value so it was actually at a discounted price when I bought it. I paid £35 when it would have been £65 if I'd bought it new in a shop.

“By doing it this way I was able to make sure that the girls liked it before spending a lot of money on it.”

Jen now hopes to inspire more parents to join the Christmas revolution, by renting instead of buying their little ones' festive trinkets.

“I do hope people think about renting over buying,” she said.

“I think people find it hard to wrap their head around renting gifts, but I think it’s the new way to do Christmas.

“Sometimes I go to people's houses and there are just so many toys. They have loads of stuff and it just never gets played with."

Renting toys does not reduce the fun and excitement on Christmas Day, according to Jen, who says the most expensive item she has rented was the Lottie doll's house.

She also rented a micro scooter with a seat which would have cost approximately £117 to buy.

She said: “I tell my daughters that I give money to Santa.

“Lilly will choose the toys she wants, or talk to me about them, then I hide them away for December.

“By swapping the kids toys throughout the year I am able to afford high end presents and not spend a fortune.

“I think it’s a great idea and is a great way to ensure an exciting Christmas for the little ones without breaking the bank.

“It makes Christmas affordable but also it means that you’re not buying presents for the sake of it. You're getting the kids what they want.

“It’s great because even though they get bored of them in a few days, we just swap them for something else.

"Instead of the toy becoming unused, we swap it for something else they love in a few weeks’ time and the excitement happens all over again.

"It's the gift that keeps on giving!" 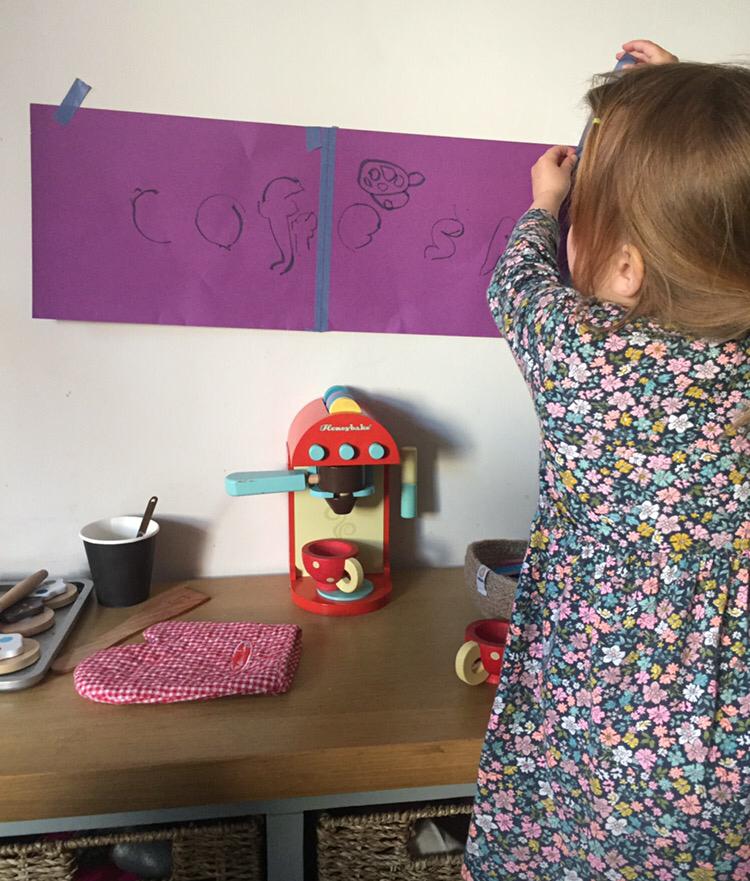 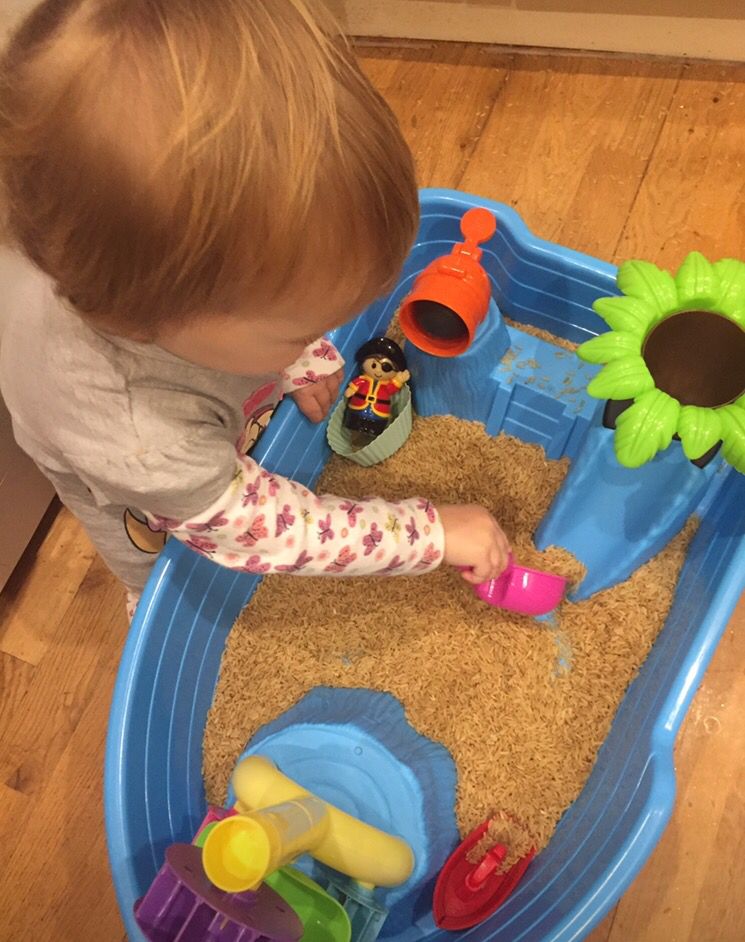 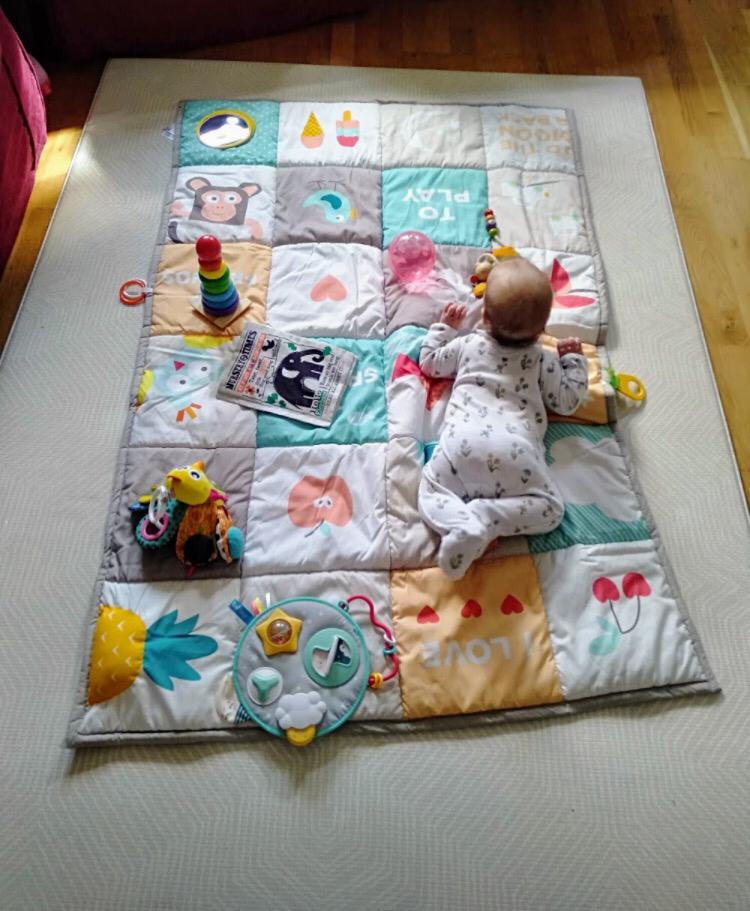 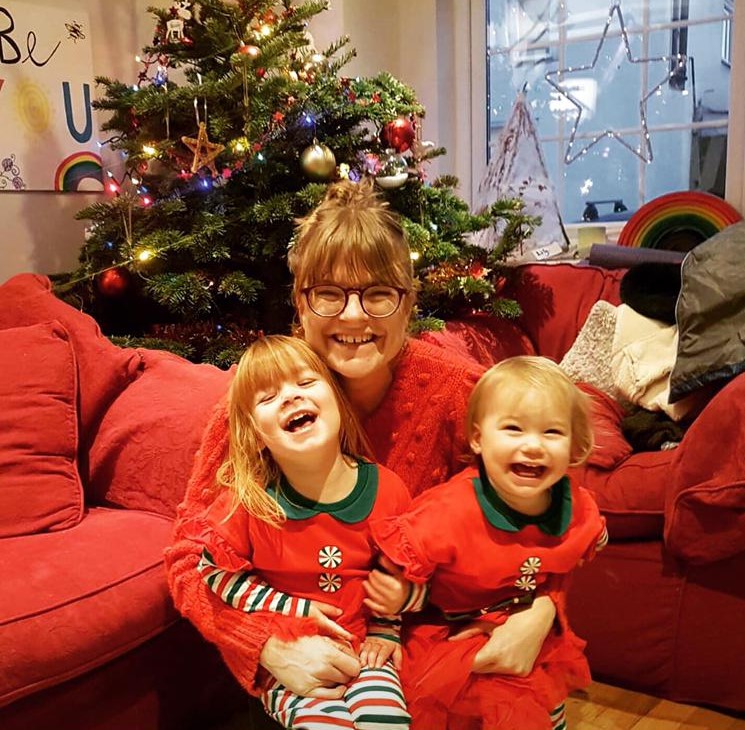 Meanwhile, this Christmas-mad mum has already done her present shopping for the next THREE YEARS (and they’re all neatly wrapped too).

Meanwhile,  this super-organised mum sets 12 alarms a day and arranges her daughter's playtime with military precision.