The mum-of-four had risked everything to set up her own jewellery business seven years before – and overnight, her brand Merci Maman's revenue doubled. 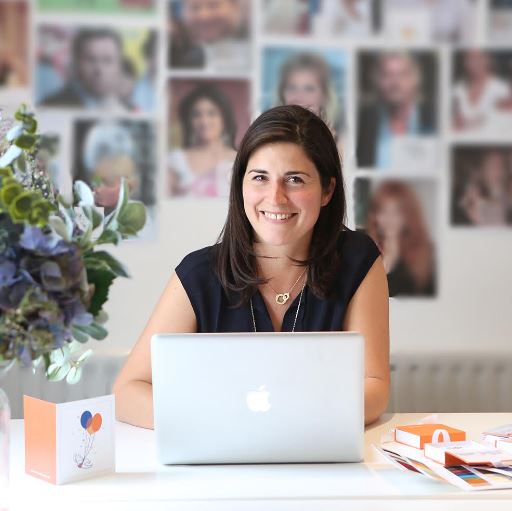 Proving just how powerful the "Kate Effect" really is, the company sold thousands of the "Duchess" necklace as a result – and their turnover jumped from £700,000 to £1.6m in less than a year.

What's more, Beatrice's company received The Queen's Award for a second time in three years in 2020.

And despite the ongoing coronavirus crisis, Merci Maman continues to grow – creating 100,000 bespoke pieces of jewellery a year.

Béatrice spoke exclusively to Fabulous Digital for our #BOSSINGIT series about ordinary women who have launched incredible businesses. 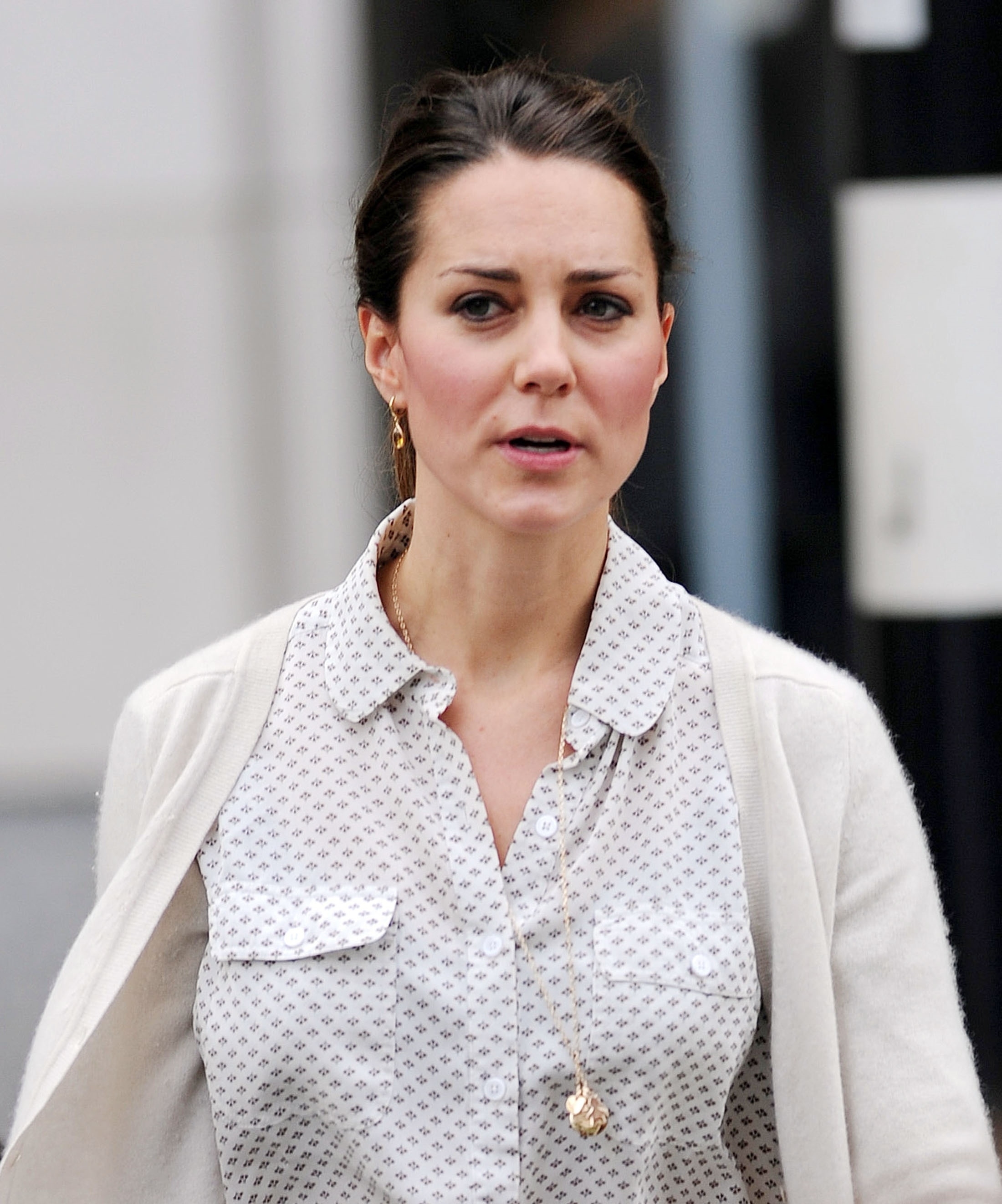 Although there's no denying that Béatrice, 43, is a huge successful businesswoman, she never dreamt of being her own boss.

Instead, the mum-of-four decided to go out on her own when her London-based marketing job refused to let her have flexible working hours after the birth of her second child.

She said: "One day in 2007, I was looking for a present for my second child and I called a shop in my hometown of Lyon to see if they would send me some of their personalised, embroidered products.

"E-commerce didn't really exist back then and this shop keeper didn't want to go to the post office and send a parcel." 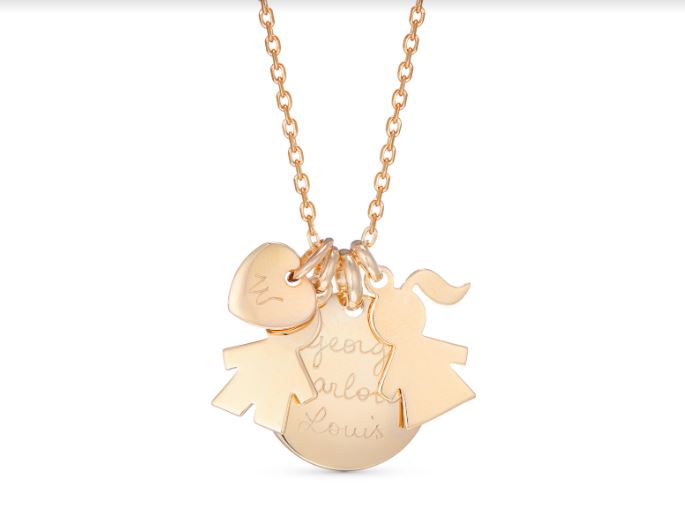 At first, Béatrice offered to set up a London store for the personalised gifting business – but when they said no, she decided to make it happen for herself with a specific focus on jewellery.

After asking a friend to design her a logo, Beatrice started engraving jewellery from her kitchen table using a kit she ordered online.

Initially, Merci Maman – which translates to "Thank you Mummy" – was a hobby for the working mum and she would sell her necklaces at Christmas fairs in local schools in Fulham.

She said: "I would get about 20 orders for every fair. You have to manage your expectations at the beginning.

"People loved the necklaces so I decided to go ahead and launch the website six months later." 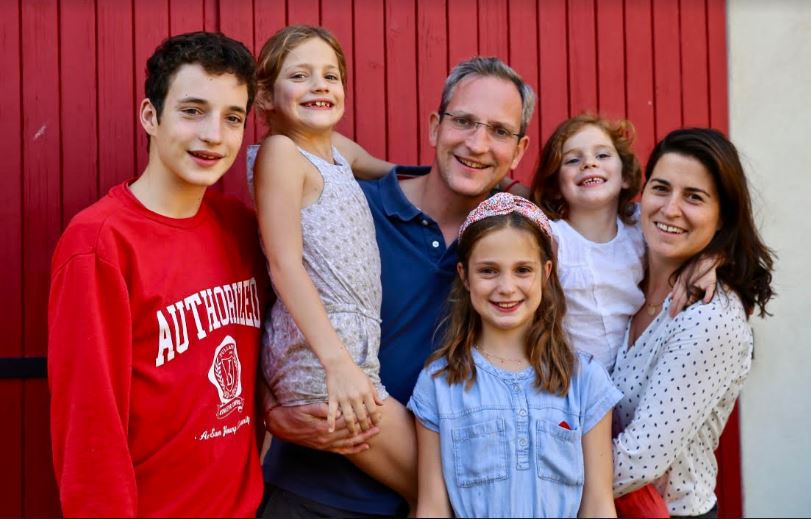 In 2008, Béatrice decided to take the plunge and devote all her attention to Merci Maman – and her husband and Arnaud, 44, invested £5,000 in the company which largely went towards buying stock and flyers.

The following year, Béatrice hired her first employee and Merci Maman started being sold on Not on the High Street in 2010.

Summing up these landmark moments, Beatrice said: "When you employ someone, you really become a business because you're not the only one on board. You have to have a strategy.

"And when my team-members grow in their roles, that was more exciting to me than selling my first products – because it's not just me."

When Arnaud joined the company in 2013, Merci Maman's had an impressive turnover of £700,000 a year – but all that changed when Kate Middleton was pictured wearing a personalised necklace featuring Prince George and Prince William's initials. 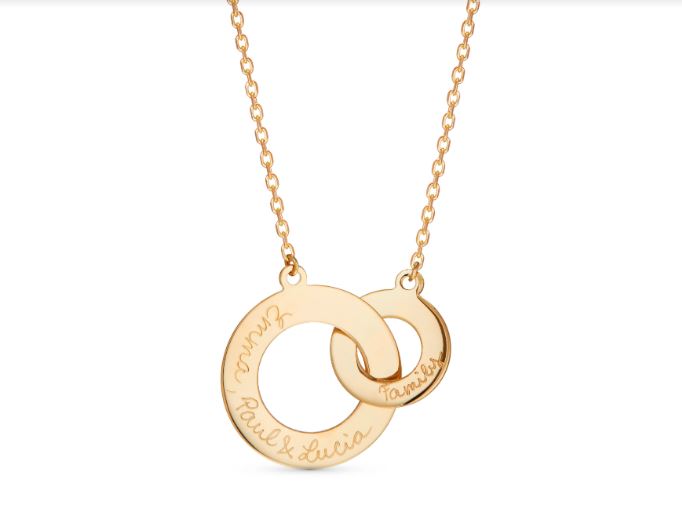 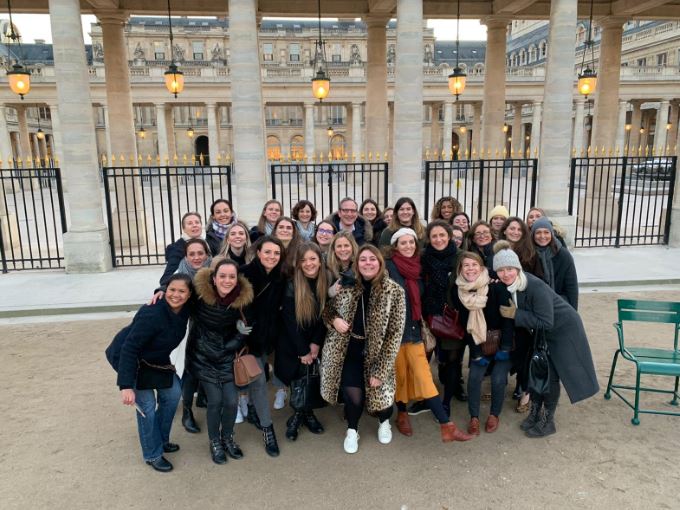 A few weeks earlier, Béatrice was delighted when Kate's sister Pippa made the order – but she didn't expect for the Duchess to ever be pictured wearing it.

The mum said: "One night a friend called me and said she was a tiny fashion blog on the internet and that women were trying to track down Kate's necklace.

"I went and checked the picture and it was a real wow moment because I love Kate Middleton. I immediately started shouting.

"Weirdly, I'd been in the hairdresser that day and asked for a Kate Middleton blow dry. She's a stylish woman and I think she's the most inspiring mum in the world!"

Where the company had mainly targeted the UK market, they were suddenly getting orders from US royal fans too and sold thousands of necklaces that month alone.

In the following six months, not only did Merci Maman's turnover jump to £1.7m – but Béatrice's Fulham office team from six doubled to 12. 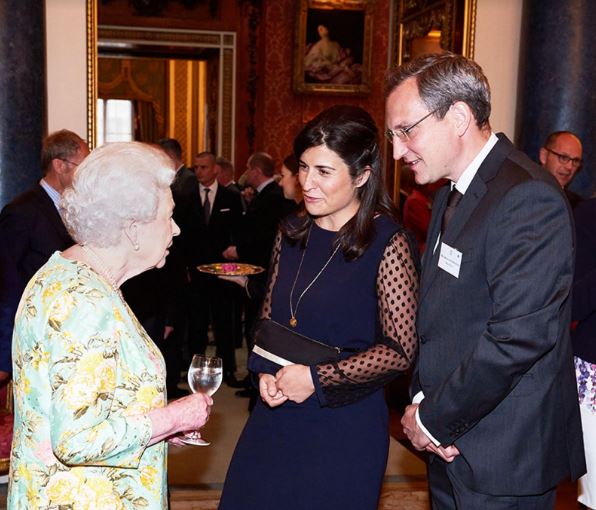 Unsurprisingly, the "Duchess" necklace continues to be the brand's best-seller and they sold over 30000 last year.

Although she feared the company would lose momentum, Merci Maman has continued to thrive and won The Queen's Award for the first time in 2017.

Off the back of the "Duchess" necklace success, the company had strong sales figures for France, Germany and the US and filled in the extensive 40 page application for the International Trade category.

She said: "It was amazing because we got to go to Buckingham Palace and meet The Queen and speak to her for a few minutes.

"I didn't know I would speak to her so I hadn't prepared anything – that two minutes felt like an eternity.

"Afterwards, an aide came up and asked if we were Merci Maman and said The Queen had just told her our story.

"And then she just recited our story word-for-word. So it was some real active listening!" 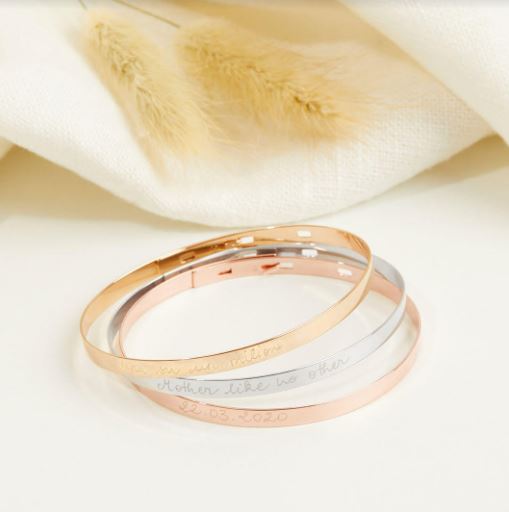 What's more, the company has even won the award again this year and have continued growing in lockdown.

Sales on the website are currently 20 per cent up from January and Béatrice now has 45 employees and offices in London, Paris and Berlin.

She said: "In the first two weeks, turnover dramatically dropped because people seemed too nervous to buy.

"We won The Queen's Award in April when we were in lockdown and sales went up because people were shopping online.

"Because people were forced to be away from their loved ones, our personalised jewellery was a good way to say 'I love you' when you couldn't see your family."

Béatrice’s top tips for other businesswomen:

For more inspiring Bossing It stories, we spoke to Datsa Gaile – who used £1.50 to turn her love of DIY into £480k business and now decorates the BGT dressing rooms & Gemma Collins is a fan.

And Real Housewives of Cheshire star Nicole Sealey opened up about leaving school at 15 and setting up her £10m business.