IN 2010, Ellie Burscough hit rock bottom – the mum-of-three was heavily pregnant, surviving on food banks and her partner was living half way across the world.

The 35-year-old had been travelling around Europe with her partner Nuno Gomes when she realised she was pregnant. 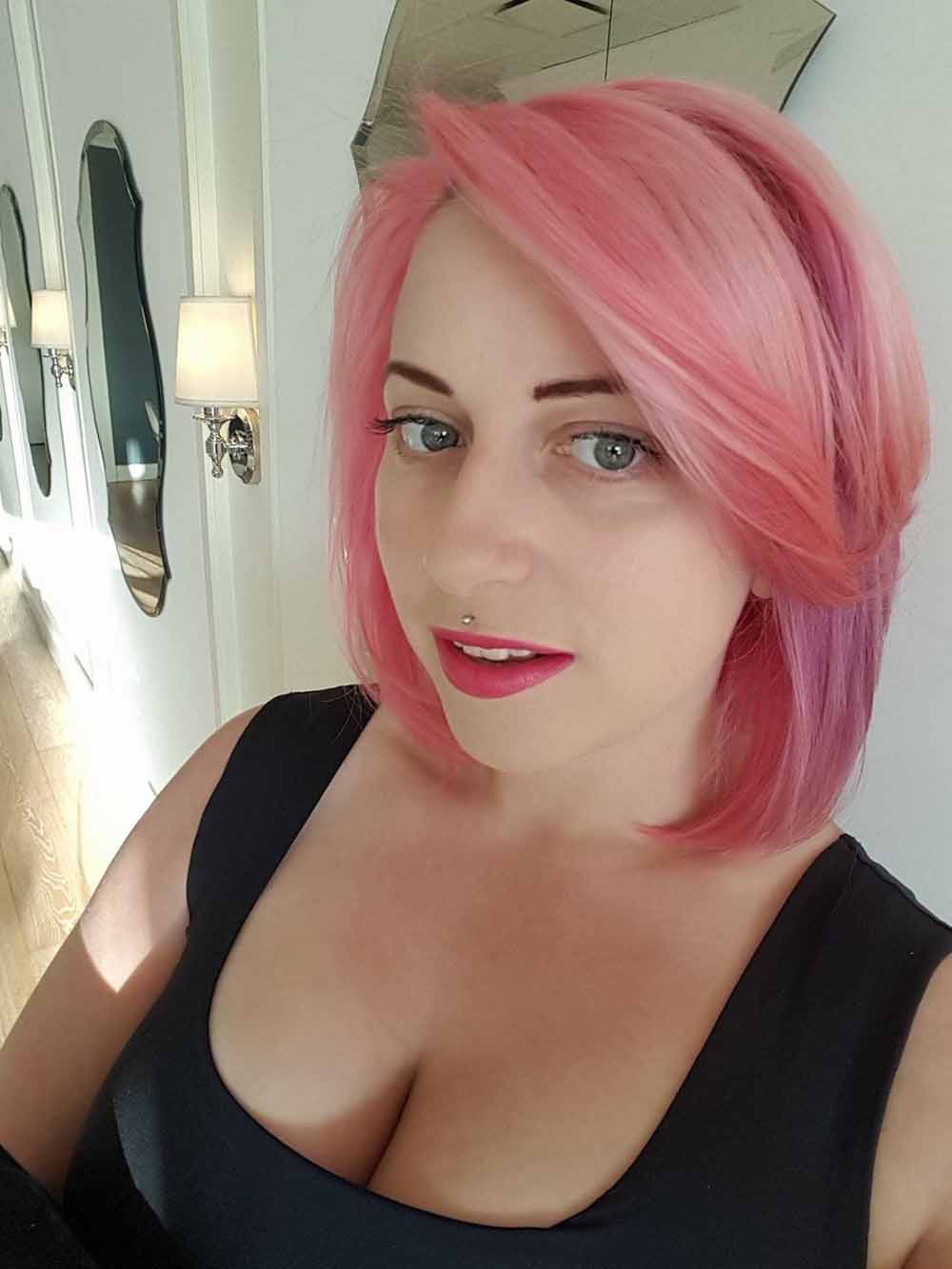 At the age of four, Ellie had moved from Lancashire to the Gold Coast – meaning she had both UK and Australian citzenship.

The mum decided she wanted to raise the baby surrounded by her family in Australia – but her Portuguese partner struggled to get a visa until after their daughter was born.

A week before her daughter was born in April 2010, the mum had been working in call centre to make ends meet.

But when she could no longer go to work, she was forced to rely on welfare cheques and food banks.

She said: "I felt like a bit of a failure. If friends asked me to go out for lunch or something like that, I couldn't afford to.

"I could only do things that were free and I could walk to.

We don't get enough in benefits so I have to pay for Xmas myself, says off-grid mum

I’m a makeup artist,women make these 2 mistakes – causing them to look older

"I had always wanted to have at least £2,700 in my bank account so, if anything happened with my grandparents or family in England, I could go over and see them.

"Instead, I had nothing."

In this time, Ellie's weight jumped from 10st 9lb to 13st 5lb – meaning the NHS' Body Mass Index scale classified her as obsese.

As a result of her financial constraints, Ellie found herself losing weight as she had to walk most places and lived on a diet of lentils, chickpeas and porridge.

She said: "After I'd had my daughter, I decided I wanted a better life for us both, so I began learning to be a personal trainer when she was about six months old.

"Before that, though, I had started to lose weight, because I didn't have a car, and I didn't have any money, so I was walking everywhere and I couldn't afford meat or chocolate or any luxury food. 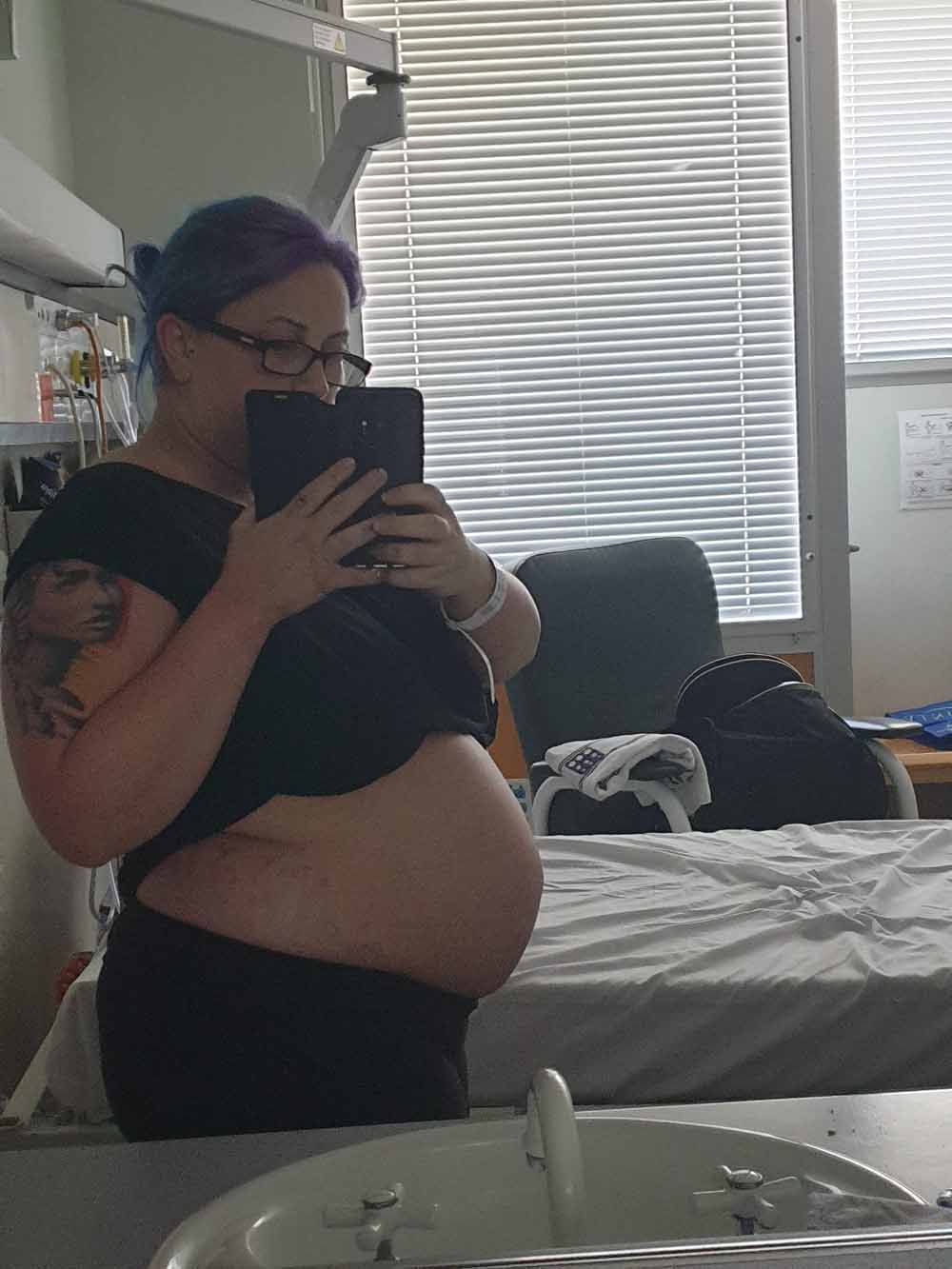 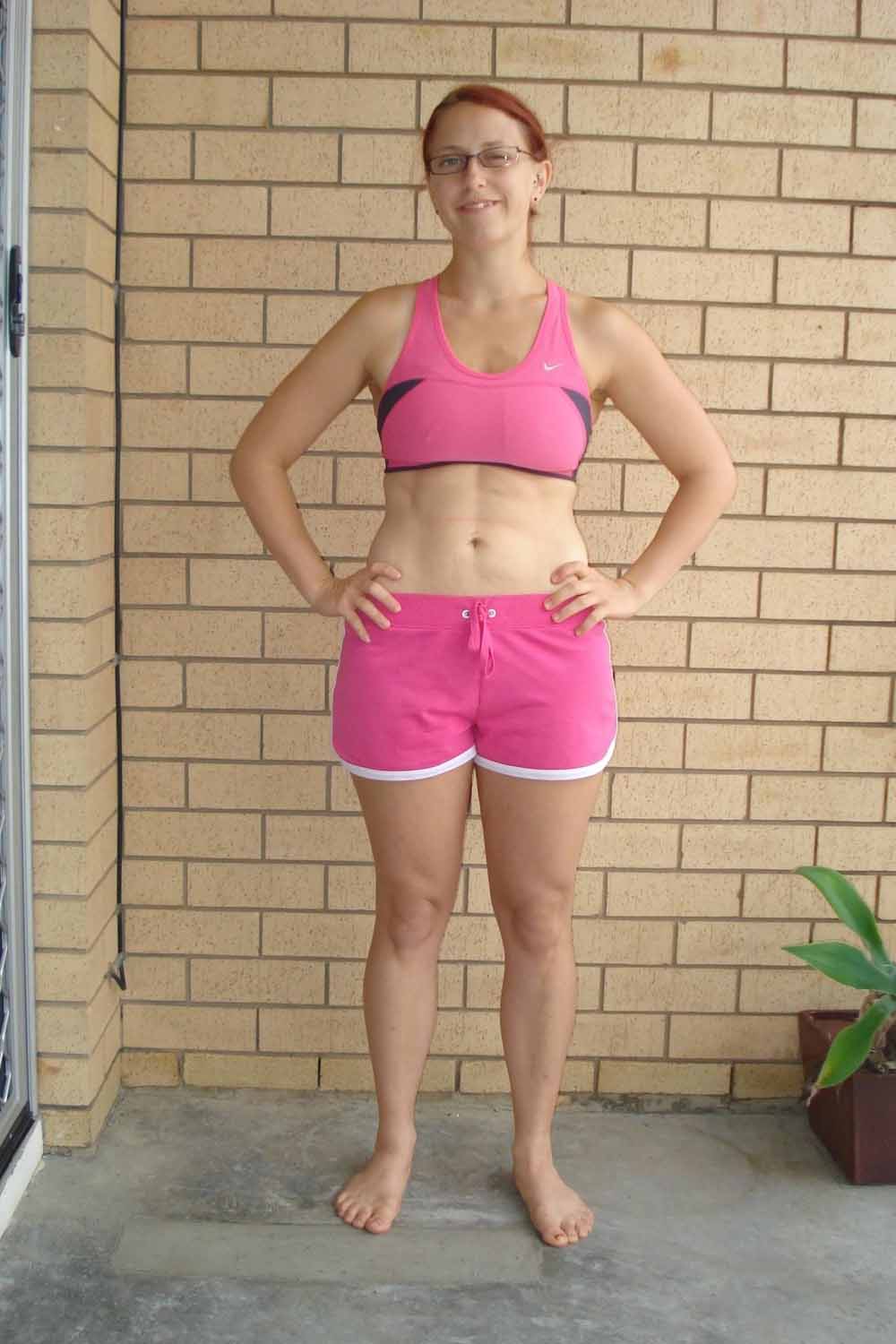 "Being poor actually helped me to lose weight quickly."

Within seven months, Ellie had lost over four stone and slimmed down to 9st 4lb.

"I felt really confident in my body," the mum said. "I didn't realise how much my body had changed until one day I was out shopping for sports bras and I actually looked down and I had abs."

What's more, Ellie's own weight loss journey inspired her to start her own business.

She continued: "I got the idea when I was wanting to find somewhere to help me lose weight for a kind of mums' boot camp.

"I wanted to have my baby nearby, but looked after, so I wouldn't have to push her in a pram or drop her off to day care or something while I worked out.

"There just wasn't anything in my area like that."

I felt like a bit of a failure. If friends asked me to go out for lunch or something like that, I couldn't afford to. I could only do things that were free and I could walk to.

In September 2010, Ellie launched Power Mums –  a fitness club where mums paid to exercise together in the park, led by a personal trainer – often Ellie herself.

And while the participants are doing the class, their children were looked after by professional babysitters who remain within earshot.

Within two years, Ellie set up five different groups in the Queensland area and made a cool £100k.

Two years later, Ellie welcomed her second baby and decided to sell her business to a friend for £5,000.

Now, the mum-of-three has started a new business where she coaches clients to be successful like her – and earned an average of £32k a MONTH in 2017-2018.

She said: "I had grown the business to that point through working really hard.

"At the time I had ten people working for me. I was jet setting all around the world running retreats for business owners.

You need to identify your target market. Not only the industry you want to work in but also a specific niche that sets you apart from the competition.

2. Have a strategic plan

It is important to know how much money you want to make and how many clients or sales you need to make that money. It's key to think about what packages or services you will offer and how to market them.

Having business advice from a mentor really helped me with Power Mums. It is important to surround yourself with people who have already done the thing they want to achieve in a way that matches your values. This can also include watching YouTube clips or podcasts.

You have to work on yourself and your self belief and make sure your head is in the right place or even the best plan will not work out.

Do not just think of it as an end goal of making a certain amount of money. You have to play the long game, so enjoy every step.

"I even went with a group of entrepreneurs to Richard Branson's house, on Necker Island, part of the British Virgin Islands.

"We were invited by Richard to mentor locals from a nearby island. We were chosen as people who want to give back to the community. As a group, we put £75,000 towards his charity."

Now Ellie – who lives with her new partner Richie –  is concentrating particularly on helping women face up to their fears and boost their earnings.

She said: "I believe a lot of women, especially mums, feel like they can't start a business because they've got kids.

"They say they are time poor or energy poor and their kids come first.

"But I think it's important to do it for yourself and your kids."

She also feels that women are often held back by self-esteem issues, which she can use her personal experience to help them overcome.

She said: "A lack of self belief can get in their way.

"Not believing they are good enough or deserving enough is the biggest obstacle for women.

"Many suffer from imposter syndrome, too. This means they often compare themselves to others who have been in the business longer and then come to the conclusion that they're not good enough.

"But I show them just how successful they can be. It's really all about taking things one step at a time."

For more real life stories, this teacher revealed she fostered her five-year-old student when she was 24 – people said she was crazy and now she's adopted him.

And this influencer hit back at people who everyone thinks her job is easy and insisted she stays up until 2am working everyday.

Plus this woman jetted to Turkey for a £16k mummy makeover to fix her saggy boobs & lumpy belly – she says the pain was horrific but worth it.