WHEN the weather warms up, we can't think of anything better than snapping up a motor home and heading to the nearest beach for a week or two.

There's just one small problem – a state-of-the-art caravan can cost a small fortune. 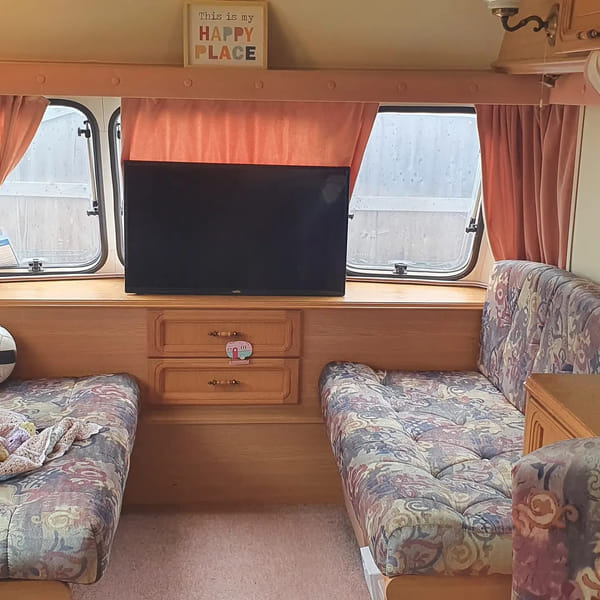 So when savvy mum Zena Hepburn, 49, from Essex, noticed her son wasn't getting much use out of his old caravan, she decided to give it a little revamp herself – and started by lovingly naming it Doris.

Posting on the Facebook group DIY On A Budget UK, Zena explained: "I came up with the idea to paint my caravan Doris with Frenchic paint as the paint is amazing and I've painted lots of things at home.

“I purchased the caravan from my son who just wasn't using it."

"I wanted to use white paint to make it feel clean and fresh and make it feel bigger. The old caravans are very brown." 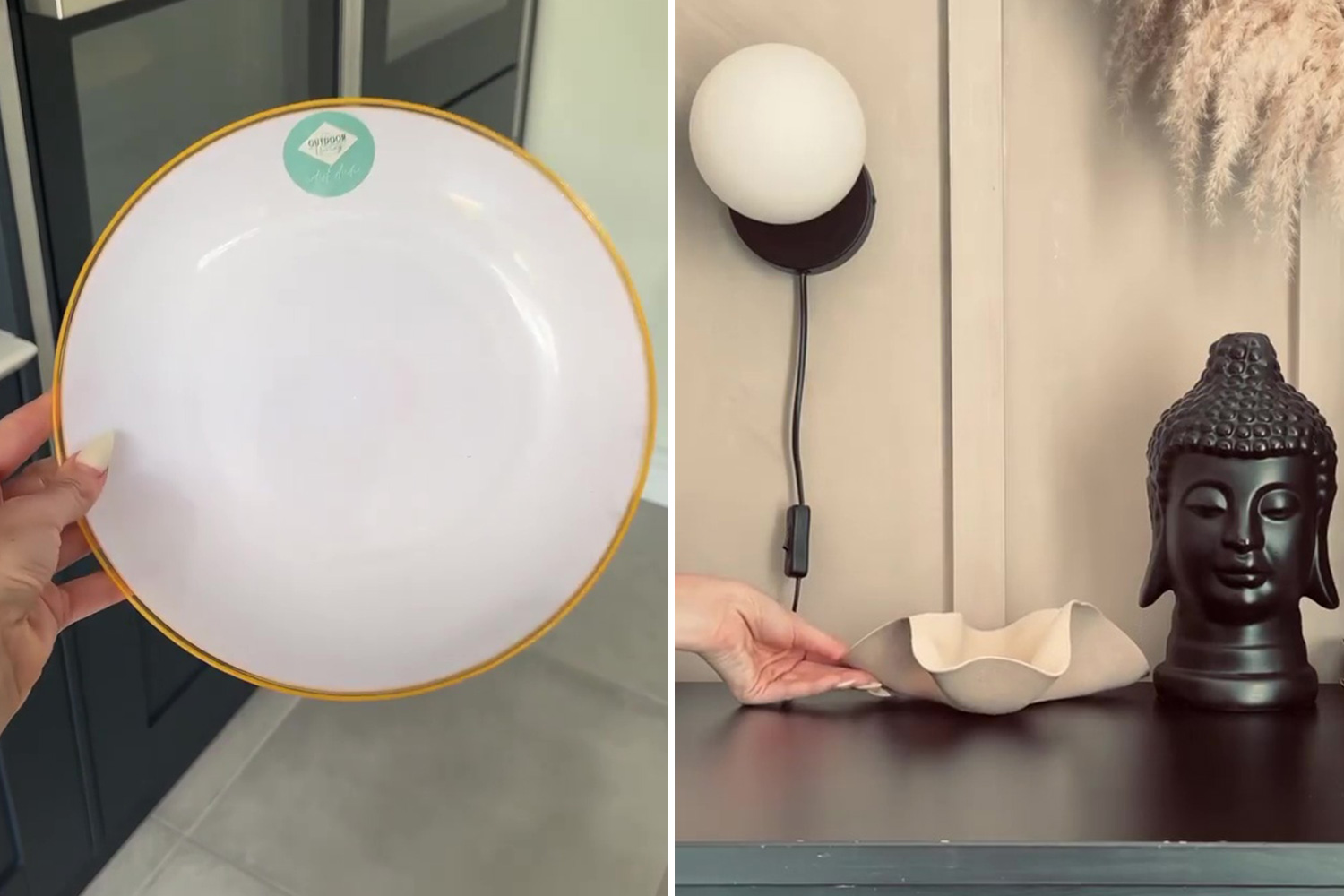 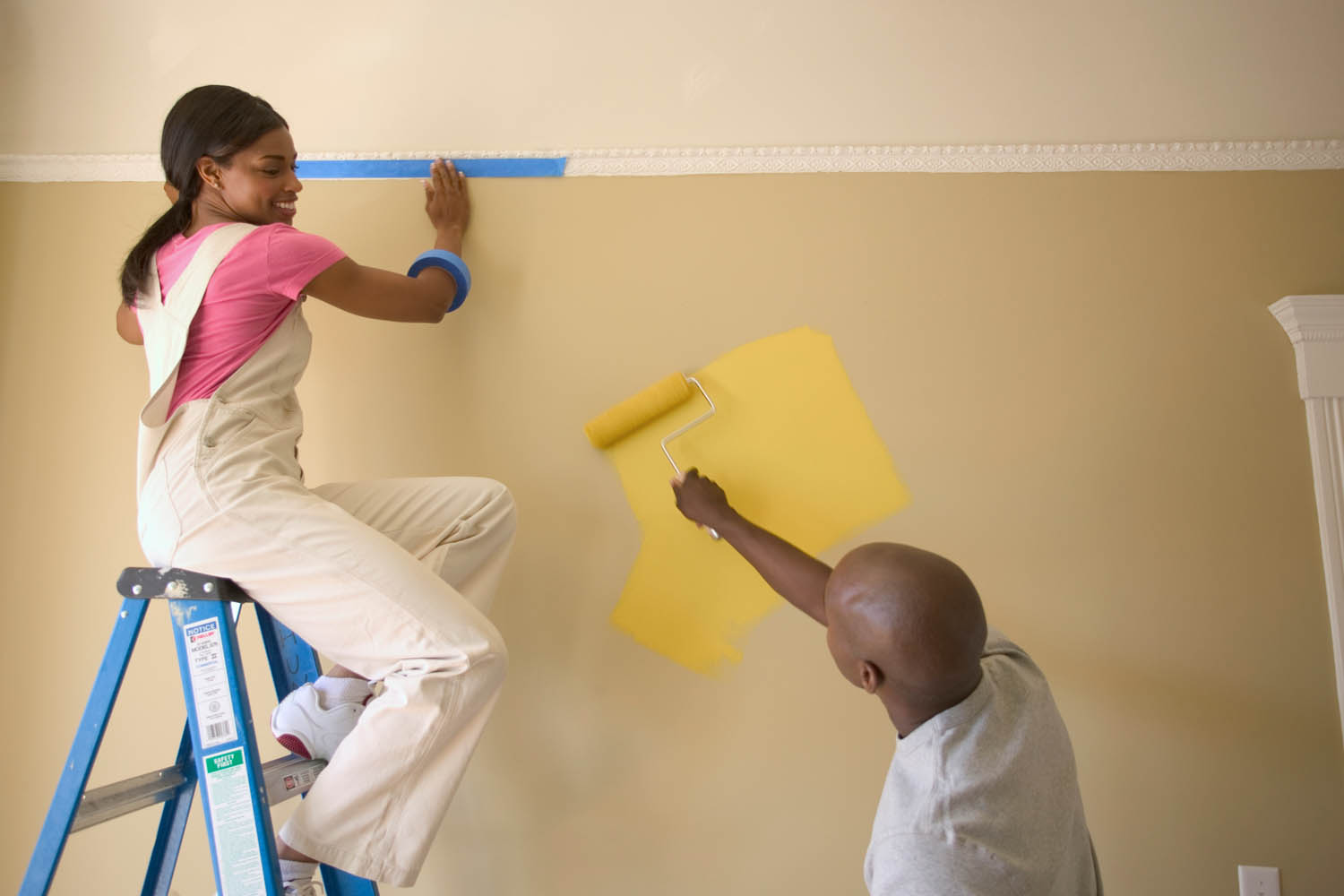 After decorating the majority of the caravan in white and grey shades, Zena decided to paint the kitchen cupboards black to make them stand out.

What's more, the mum turned to IKEA, Home Bargains, Wilko and B&M for her home accessories.

She added: "A trip to IKEA was exciting as I wanted some fake plants to throw some nice colour in.

"Green with black and white looks so nice.

"No single item was very expensive – I'd just see something and think 'that will go well’.

"I covered the seats in stretchy throws after looking at various ways to do it. I wanted simple and cheap and came across a YouTube video on how to do it."

On top of this, the mum also spray-painted her ceiling lights to fit her new decor as she didn't think it was worth upgrading them.

She continued: "The lights were old-fashioned but rather than buy new I just upcycled.

“The same goes for the sink and drainer – you can buy new but to save money I sprayed them. I didn't want it to cost a fortune as I was doing it for fun.

"All in all, I think with everything including the TV, cups, paint, wallpaper, floor and so on, I spent about £1000. It was here and there so didn't seem like so much at the time."

Unsurprisingly, Zena is pretty chuffed with how Doris is looking these days and believes she saved herself thousands by doing it all herself.

She added: "I used to just sit in her on the drive and look and think, 'wow I love her!’

"One of my old school friends saw what I had done with Doris and asked if I would like to have a caravan she had planned to do up but never did.

"She loved what I had done so much and wanted to see what I could do with it.

"I've called that one Delilah, so my Instagram is now 'Doing up Doris and Delilah’." 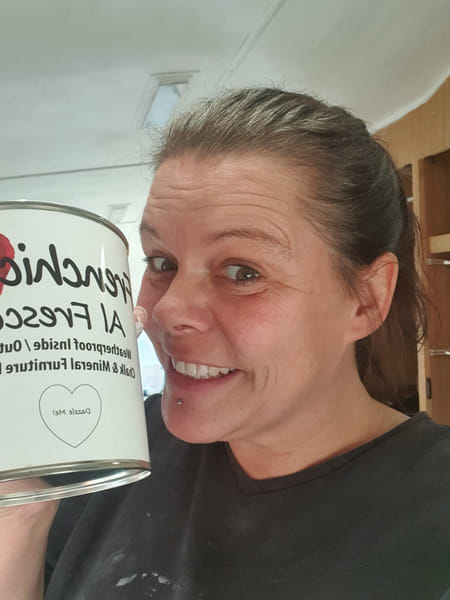