A former hotel worker who went from "broke" to baller by making £2.5 million on OnlyFans in just one year has revealed that she is now running a property empire – all thanks to stripping off online.

Mia Karina, 20, is originally from South America and currently lives in Somerset, UK, with her husband, Marc Howard, 28, from Lincolnshire. 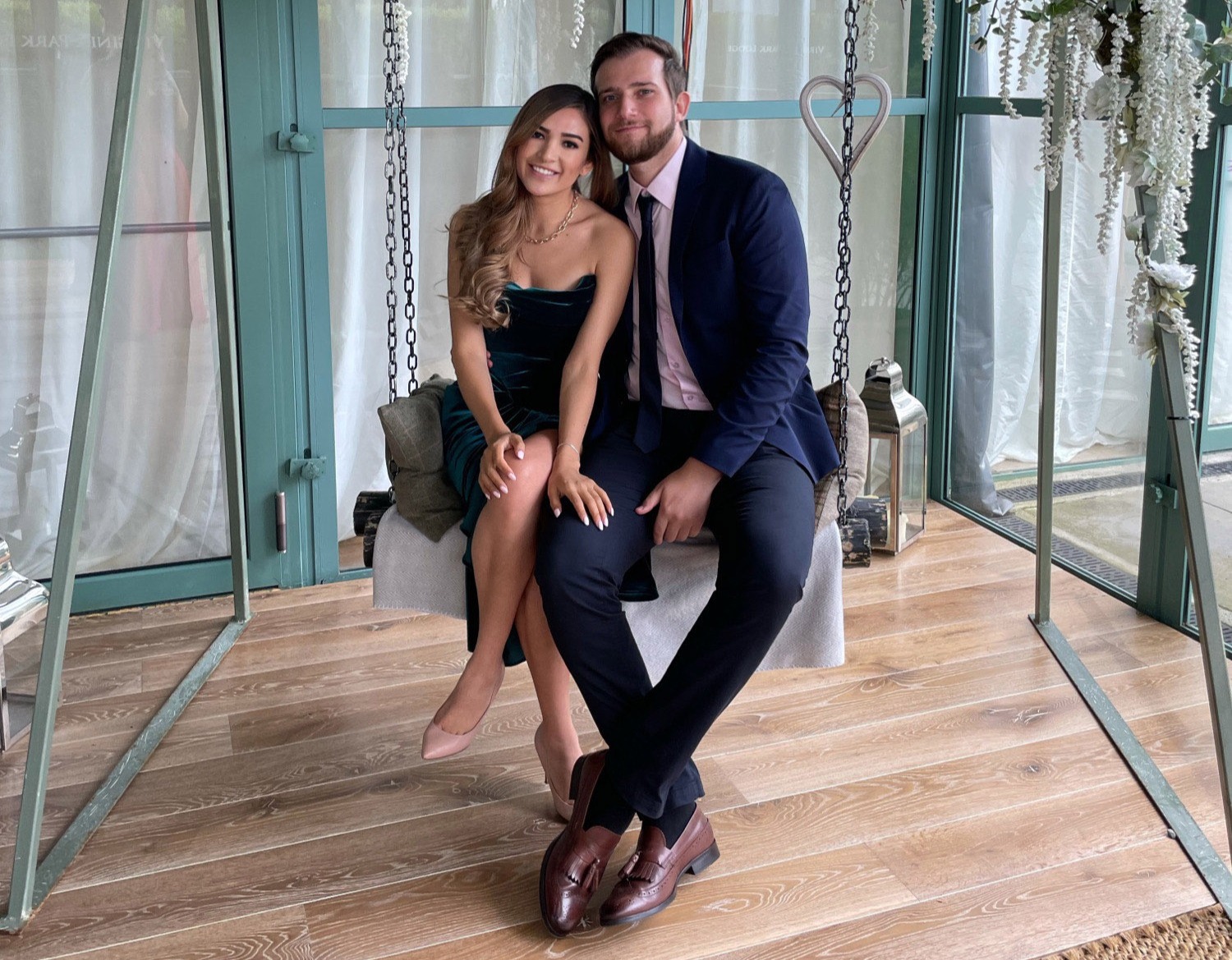 “I love being a landlord. I am very forward thinking and also empathetic. My tenants want something and I get it sorted for them straight away.” Mia told Jam Press.

With her husband Mia owns multiple properties, including a $330,000 holiday condo in Mexico that has three pools, a private gym and a 24-hour concierge.

Mia, who has seen incredible success on OnlyFans, has also started a property portfolio, with two houses in north west England that she rents out.

She is also building her parents a home back in South America, where they live a humble life working as teachers, and rents a £1.1 million home in the UK for herself and Marc.

The luxury is a far cry from Mia's upbringing and up until a few years ago, when she first met Marc, the couple barely made enough to get by.

She said: “I was raised in a very traditional Catholic family. We have a small home – so small that Marc doesn’t fit through the doorways, he has to bend down.

“The wages back home are low so it means we have always lived simply. My parents shop at the local market and don’t waste anything.

“As a student, Marc was encouraged to live like a local so his apartment was small and he had very little money when we met.”

They matched on Tinder in June 2018 when he was visiting South America on a university work placement, before quickly falling in love.

The whirlwind romance saw the pair marry in December that same year, so that they could live together in Europe.

To make their way, they worked in hotels but found it tough to live on minimum wage, pulling in £1,300 each.

That’s when a friend told Marc about OnlyFans and he suggested Mia give it a try.

The former hotel worker first joined OnlyFans in August 2019 – while travelling and living in Malta – and quickly saw her earnings skyrocket, now raking in £220,000 a month.

Mia said: “At first I thought it [OnlyFans] was like another social media channel, I really was very naive and then I taught myself step-by-step how I could make money.

“Marc and I were trying to build a life together and I just wanted some extra cash.

“Very quickly, I started to make thousands of pounds a month.

"It was more than I could have dared dream of.

“In such a short space of time, we managed to relocate to Somerset in the UK.

“My immigration solicitor said I was approved for UK residency in the quickest time he’d ever seen.

“I think my bank balance had a lot to do with it.” She added.

Mia and Marc are now living the high life, constantly travelling, as well as buying themselves flashy cars worth over £45,000 and designer fashion.

This summer, the couple flew themselves and a group of friends to Ibiza, where they rented a villa and boat.

Mia said: “We’ve brought a Porsche Macan and want to upgrade to a Porsche Boxter 718 next year.

“We’ve mainly been travelling with our money. We’ve been to Thailand, Ibiza, Paris and plan to go to Tanzania on Safari early next year.

“I have designer bags from Chanel, Versace, LV, Gucci, Fendi, Hermes and Bottega Veneta too. I keep them pristine so they will never devalue."

Mia has also set up two limited companies and puts money away every month.

“Marc and I don’t waste money. Investment for the future is so important.”

"I have a financial advisor who is helping me buy Bitcoin.

"The idea is to eventually make passive income so I can slowly phase out OnlyFans and become more property-focused."

The couple have aspirations to grow their property portfolio to 10 houses by the end of 2025.

But the wealth has come at an unexpected cost, as Mia feels unable to return home for fears that she might be targeted now that she is rich.

Her hometown is very poor and her strict Catholic parents have no idea about her OnlyFans career but believe their daughter made her fortune through the stock and property market.

Mia speaks to her parents on the phone almost every day and plans to tell them about her sexy alter ego after Christmas.

She said: “I will see them this Christmas and I might tell them if it comes up. So far I have kept everything a secret because I am worried they will be closed-minded.

“I was raised in a strict house and I wasn’t allowed out after 10pm. I didn’t date and boys certainly couldn’t come to my house. It feels like a big step to tell them about OnlyFans but I hope they will understand.”

In the future, Mia and Marc hope to invite her parents to celebrate their marriage with a big party, since the pair didn't have enough money to do so when they first got hitched.

Mia added: “Our wedding was real but it definitely wasn’t traditional. Although Marc did ask my dad’s permission in Spanish using Google translate.

"One day we’d like to make the commitment to each other properly in front of our families with a proposal and a ring and all the planning that happens.

“It has been so exciting growing up together like this from being broke students to entrepreneurs.

"I am so proud of how far Marc and I have come.” 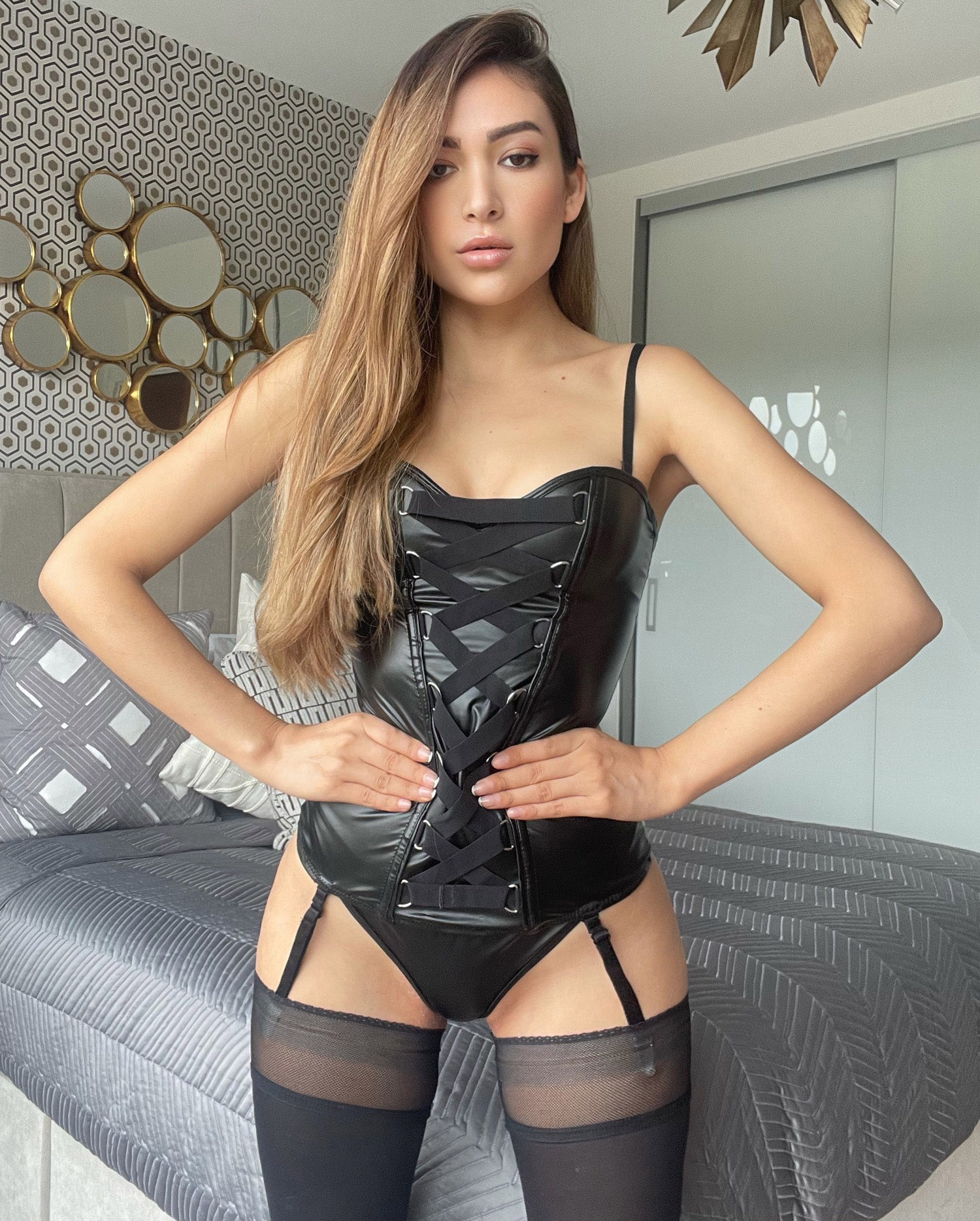 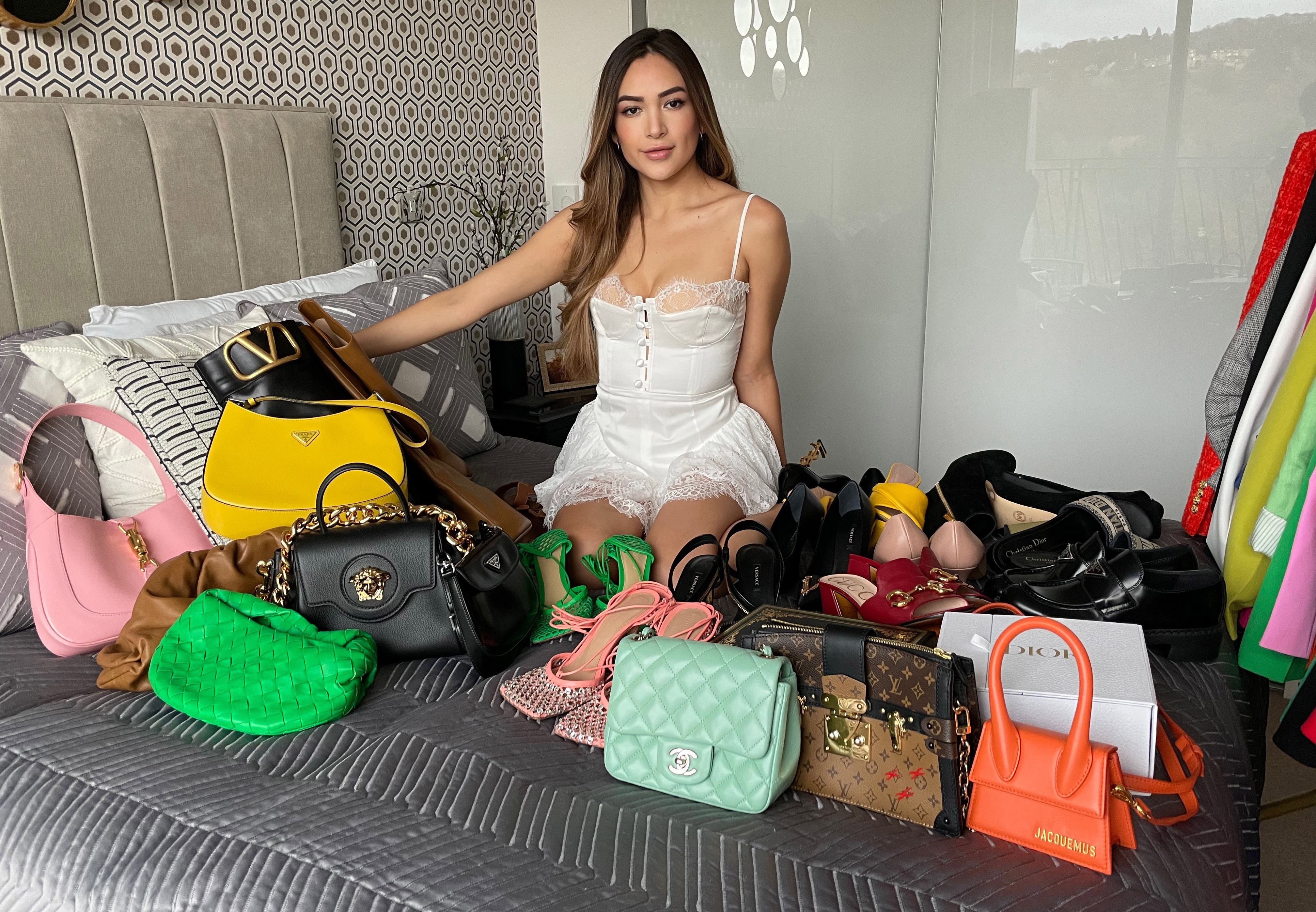 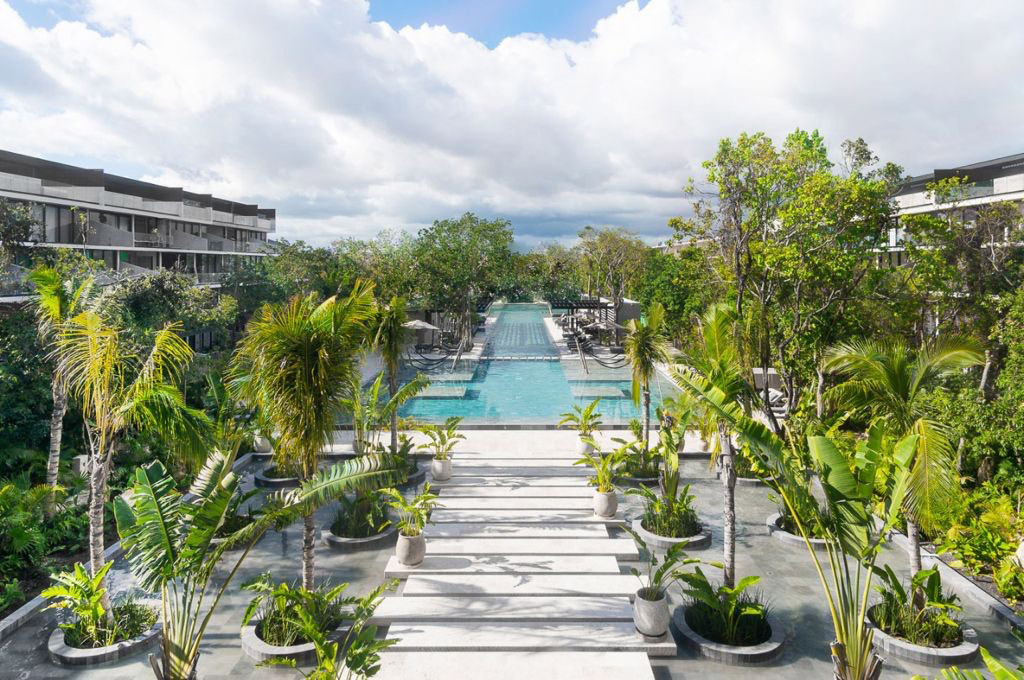 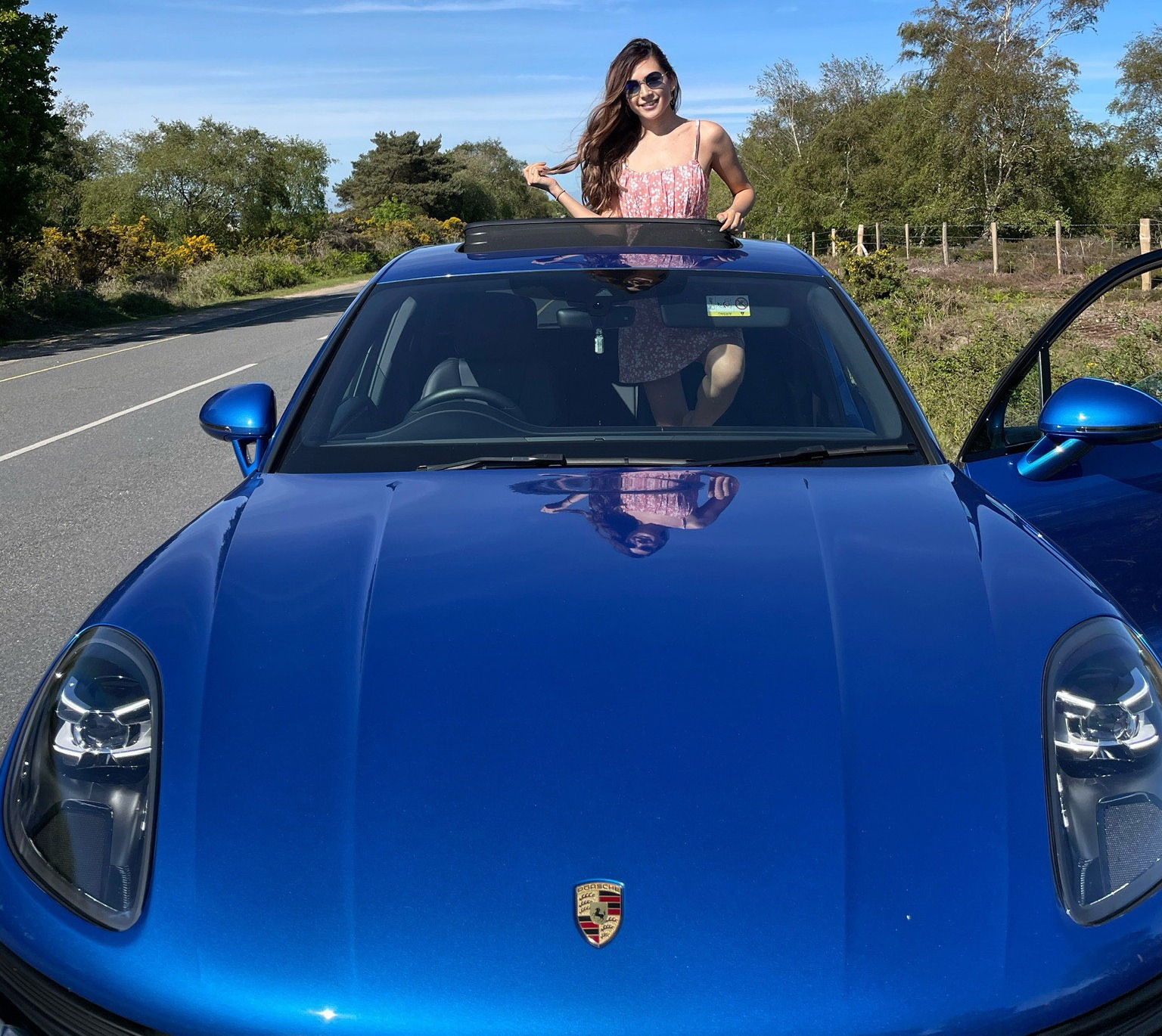 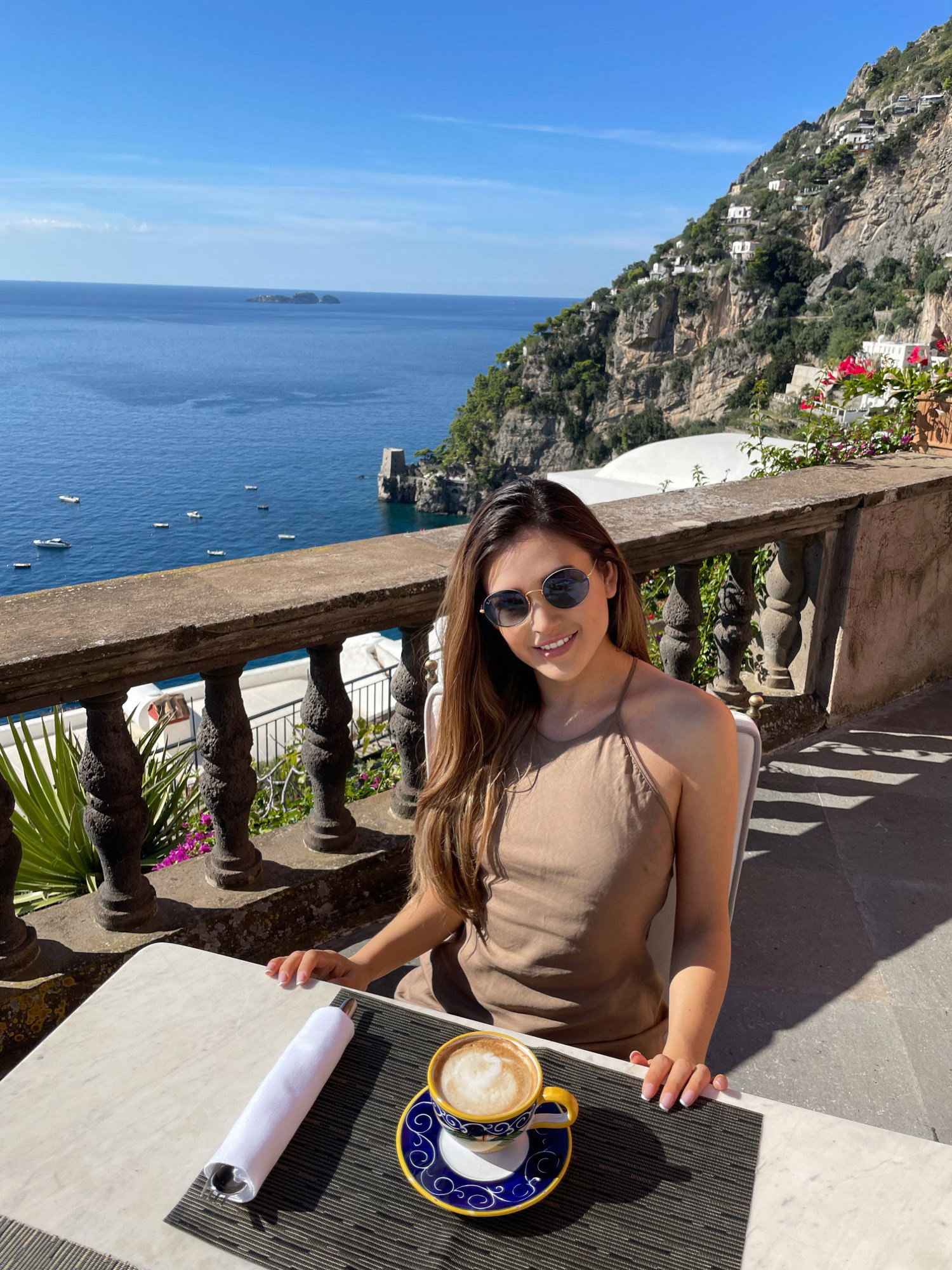 For more stories on millionaires, check out this holiday rep who lived on Jägerbombs & cocaine in their 20s – now I’m a millionaire after ‘thinking myself rich’

Or for OnlyFans stories, My brother and I make £2million on Onlyfans- we film each other’s saucy content to support parents & they’re proud of us

I’m a millionaire and paid for my sister’s wedding, now my step-sister wants the same treatment but I’ve refused