WHEN Sophie Guidolin gave birth to her first child she was faced with a health battle that sparked the idea behind her now multi million pound fitness empire.

The then nine-year-old was diagnosed with gestational diabetes, telling news.com.au it prompted her to “actively start to learn about nutrition and what goes into my body”. 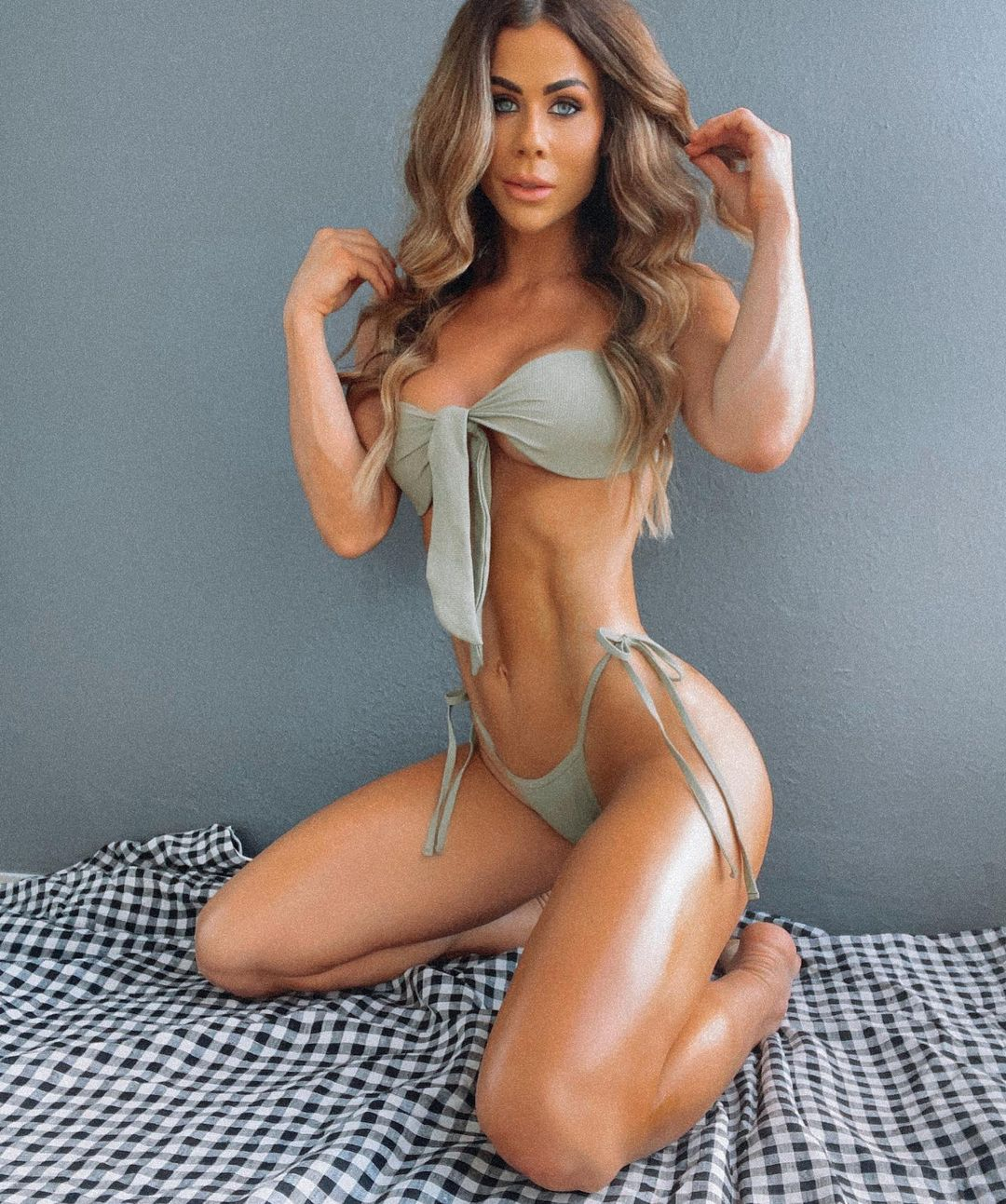 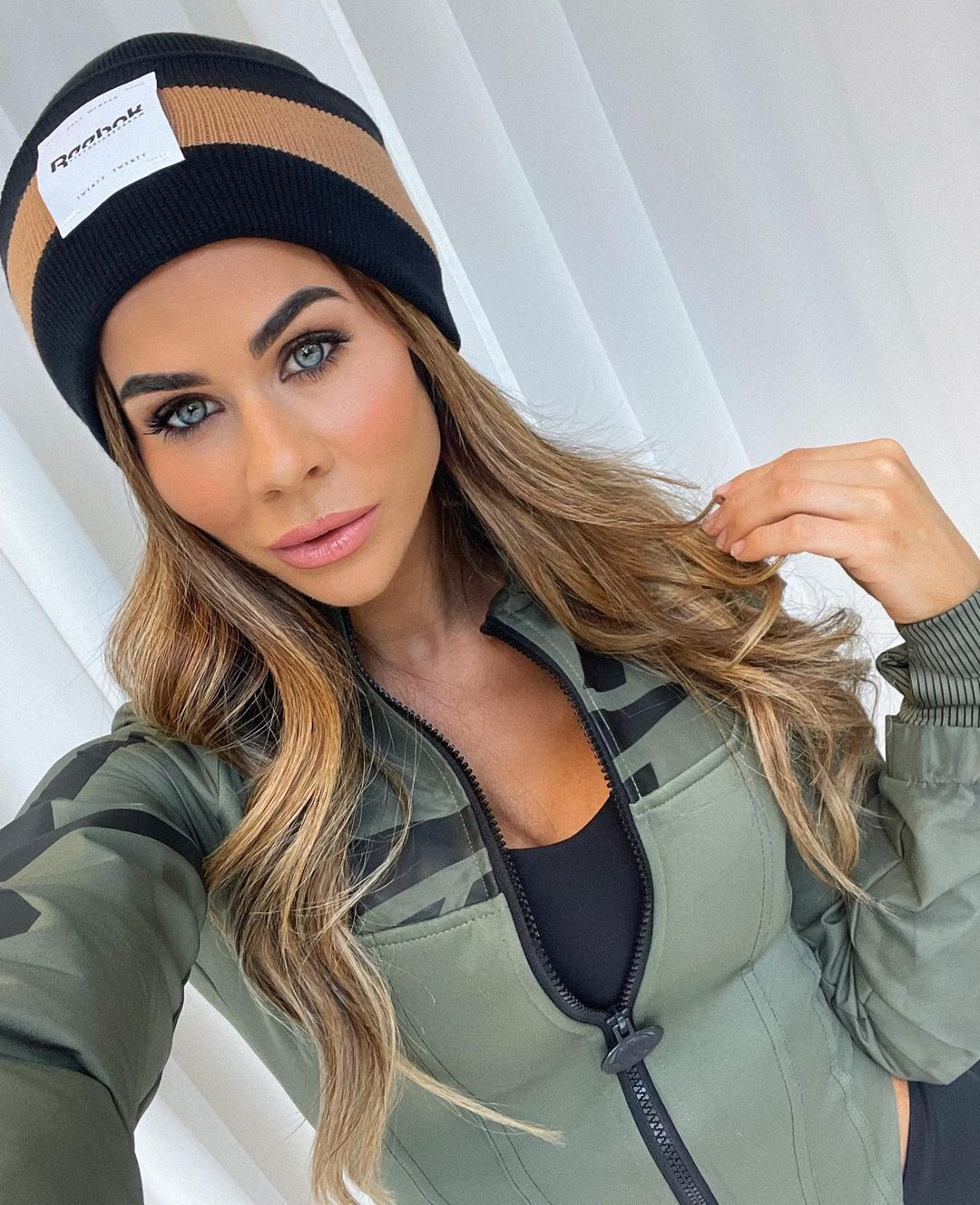 “I didn’t know what I should be eating and that’s ultimately why I ended up studying nutrition,” Sophie, 32, said.

Gestational diabetes can occur during pregnancy and is a form of high blood sugar. Pregnant women who develop the condition can be at risk of developing type 2 diabetes later in life.

One year later, the Australian influencer and nutritionist gave birth to her second son, adding that she gained about 28kg and struggled to even do basic tasks.

“Caring for two young sons as a single mum and not having any energy was hard. Learning how to fuel my body and workout for optimal performance changed my life,” she said.

She hadn’t been a fan of the gym and started by walking with her double pram before developing a passion for the feeling exercise gave her.

“I would walk and listen to music. It was the only time I had to myself and it allowed me the time I needed to myself, as a single mum with no time alone,” Sophie said.

“From there I started to look into my nutrition and then personal training and weights.”

This ultimately led the now mother-of-four to become an author of nine books, win numerous titles and world rankings in bodybuilding and launch her own podcast called Flourished and Fulfilled.

It was also what sparked The Bod, her leading online health and fitness program with a macro-led nutrition approach.

It sparked the mum to study nutrition, which ultimately led to building her now multimillion-dollar fitness empire.

“I am blessed now to run The Bod app, where I get to train and film my programming for the women in the community to follow,” she said.

It was after documenting her journey online when Sophie realised there was a huge gap in the market at the time. 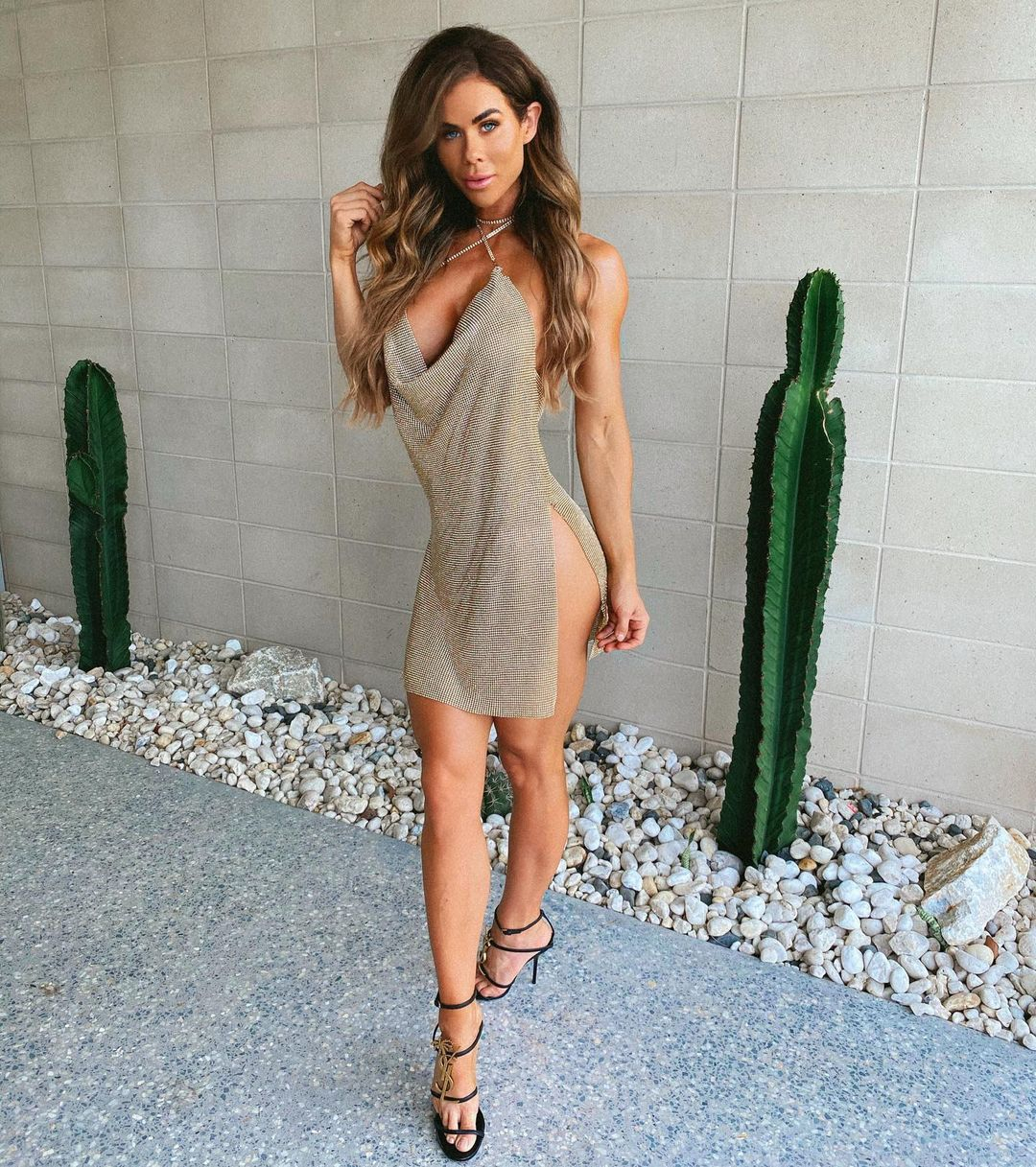 “I was getting so many messages – I couldn’t keep up with them – from women asking for tips and recipe ideas and that’s how it all started. I put together my first e-book and it just blew up from there,” she said.

As a busy mum juggling a household of four kids (two sons aged 14 and 13 plus five-year-old twin girls) Sophie said it all comes down to “organised chaos”.

“My life is very organised. I have a family diary and make sure we all keep on top of what everyone is doing,” she said.

“The most challenging part is spending one-on-one time with the kids and the logistics of needing to be in multiple places to either pick up or drop off kids.”

She said one thing her half a million Instagram followers think she’s doing is training for hours every day, clarifying it’s not the case at all, especially with her busy lifestyle.

“Looking after yourself doesn’t have to take hours. In fact, most weeks I train for 45 minutes three to five times per week,” Sophie said.

She is also asked to reveal the “secret” behind her ripped rig, to which she says “consistency is key”.

“One thing I always drum home to my followers is that I have been weight training consistently for 12 years.”

“I have a philosophy that if you can’t maintain something, don’t start it or it is simply a fad diet and not sustainable.

“It’s integral that you enjoy what you’re doing too. If you hate running, don’t run. There are so many ways of moving,” she said, adding you should find ways that work best for you.

Sophie also said that when it comes to booty and leg gains – one of her most asked questions – it’s all about heavy compounding movements.

“Always increase and progress in your weights. Grab a bestie and track your training so you know if you are progressing,” she said.

As for her nutrition, Sophie has a flexible dieting approach – what her app is based on.

“It allows me to eat the foods I genuinely love and still achieve my goals. It works on the basis of your lean muscle mass, activity level and then formulates a total caloric intake for your day,” she said.

“We then break that down into three main macronutrient groups; carbohydrates, fats and protein.”

Sophie said her “big thing” with fitness is that it is all about “fun”.

“Do what makes you happy. If you don’t enjoy something, you won't stick to it, so find what your way of moving is, and embrace it.”

This appeared in News.com.au and has been republished with permission.

For more inspiring real life stories, Jemma Solomon revealed her sister sister Stacey caught the labelling bug from her – she set up her company with £300 & now Lord Sugar has invested.

And Tropic Skincare's Susie Ma set up her £51m business when she was 15 – Lord Sugar fired her on The Apprentice but STILL invested £200k.

Plus Rayner Davies was a single teenage mum on benefits – now her cleaning business turns over £4m a year.