A PERSONAL trainer says nobody can tell that she’s pregnant when she looks at them head on – but her side profile is jaw-dropping.

Jordan Edwards revealed how her body became an "optical illusion" in aTikTok from when she was nine months pregnant. 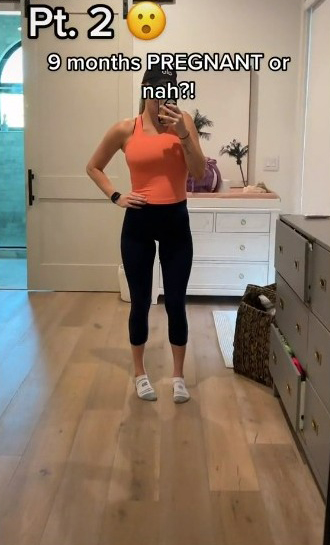 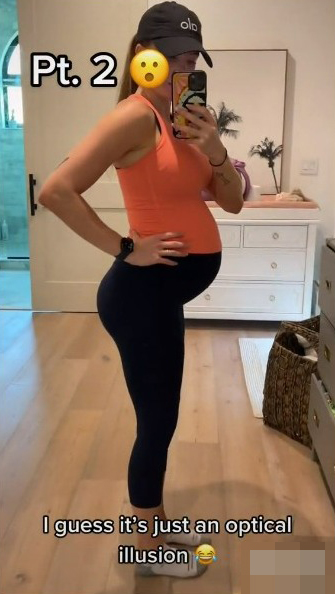 The expectant mother sported a black baseball hat, an orange tank top, and black leggings to complete her look.

She filmed herself standing face front of a mirror.

In her stance, she looked very fit with toned legs and arms.

But, when she turned to the side, Edwards revealed her big belly. 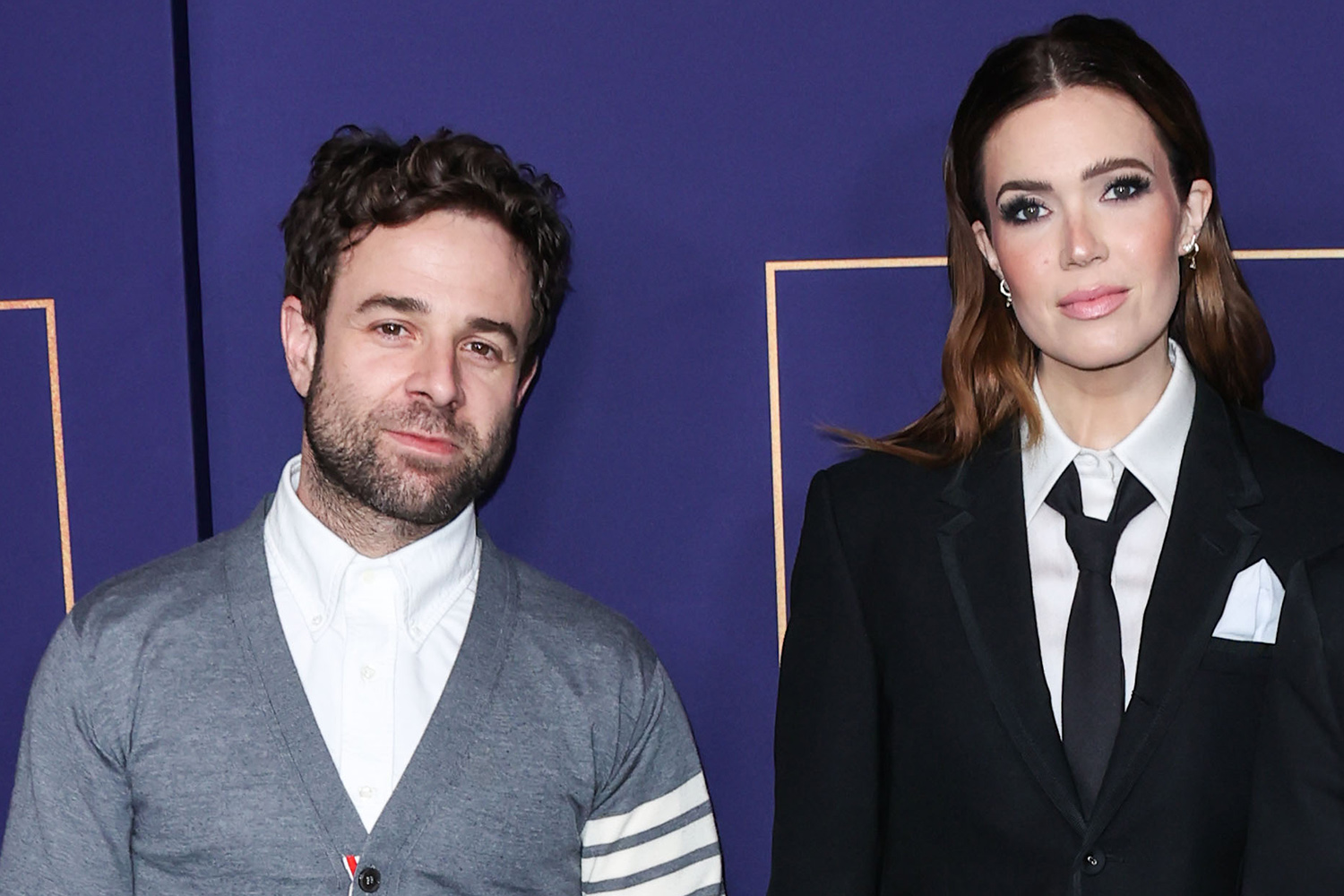 She shared that at the time of the video, she was 36 weeks along.

"I guess it's just an optical illusion," she wrote.

"Must be the pants!"

Following her posting her video, many took to the comments to express how shocked they were.

Plus size woman shares the perfect party dress, but not everyone's convinced

One woman wrote: "I have watched it a bunch of times and I still can't believe it."

"Meanwhile I’m here looking pregnant from all angles even though I’m not," a second shared.

And a third person commented: "Watching this for the hundredth time and I'm still mind blown."

However, one person cracked the code to her optical illusion.

"It's not a transition," she wrote.

"It's the placement of her hand on her waist.

"She has her hand halfway forward and then pulls it back."

Were you able to figure out that she was pregnant? 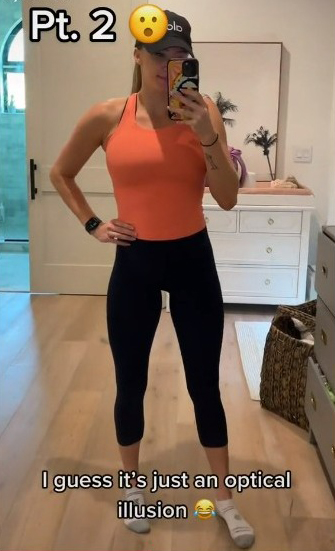