FOR a long time, I was terrible at selling myself. There seemed to be something deeply uncool or desperate about it.

In my head, plugging my achievements on social media was the equivalent of that annoying person you meet at a party who’s screaming “Did I tell you about me?” while doing the splits and waving a flashing neon sign above their heads. 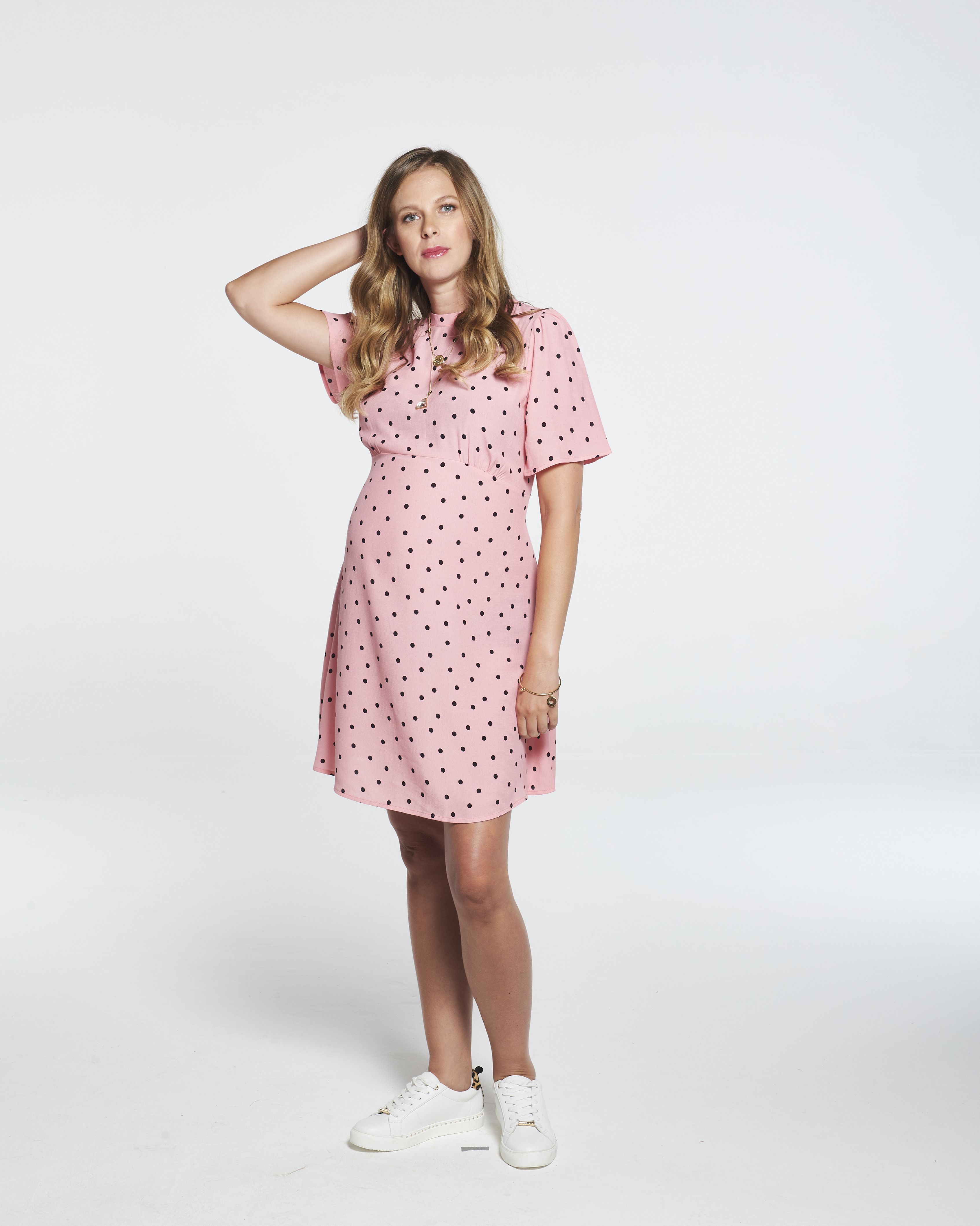 I’d cringe when I posted something about my work to Instagram and would deliberate for ages about whether to retweet some praise for an article I’d written. And as for putting myself forward for a promotion or a pay rise?

Forget it. The “ick factor” was just too strong. I’d have a good idea, then talk myself out of it. I’d bag my dream job interview, then say something self-deprecating in it.

I’d then seethe while scrolling social media, jealous of what other people were accomplishing, wondering why they were overtaking me and how they were getting all these opportunities and I wasn’t.

I figured that my work would speak for itself, that my “talents” would be discovered and someone would invite me to step up the ladder. So I waited. And waited… What. A. Fool.

According to the new book F*ck Being Humble: Why Self-Promotion Isn’t A Dirty Word by Stefanie Sword-Williams, if you’re not bigging yourself up, you’re doing yourself a disservice.

According to Stefanie, it’s actually arrogant to sit back and expect other people to notice you. “If you were looking to find love and all you did was sit in your house, you wouldn’t find it,” she writes.

“The same goes for your career. If you don’t put yourself in the spaces to get noticed, you won’t be.” I began to realise that the things I wanted weren’t just going to fall into my lap.

PUT YOURSELF OUT THERE

Eventually, one tentative Instagram post at a time, I learned to overcome my squeamishness and put myself out there.

I’ve noticed that women tend to find promoting themselves a lot harder than men. Research published in December found that women self-evaluate their own performance a lot less positively than men do.*

Perhaps we’re worried we’ll be labelled as egotistic or pushy, qualities which in
a man we’d probably just deem to be confident and assertive.

Which is why mastering self-promotion can feel like an empowering, feminist act. In the past few months I’ve launched a podcast and even nominated myself for an award – things the old me would have had a panic attack about.

Becoming my own publicist has also made me better at celebrating others’ success. I no longer see a tiny pool where everyone is competing for the same sunlounger. Now I love sharing other people’s wins.

Self-promotion isn’t just about career goals. It’s a self-administered confidence boost. It’s about believing in yourself and being honest about what you have to offer.

Besides, I don’t know where we got the idea that self-promotion has to be shameful: we have lots of ways to describe the art of self-promotion, and none of them sound very appealing.

Blowing your own trumpet. Attention-seeking. Humble bragging. But even Jesus was into it, with his whole no hiding your light under the bushel thing. He came up with the term while giving the disciples a pep talk.

Now, if you’ll excuse me, I’m off to post about this column on social media.

Watching… the Rebecca trailer: Lily James and Armie Hammer star in the upcoming Netflix version of one of my fave books.

Loving… Nike’s M range: Decent maternity gear – even if I am wearing these leggings to sit
on the sofa.

Listening to… The Wingwoman: Fashion writers Frankie and Charlie discuss everything from big bushes to bad dates.