A US-BASED man has revealed he sleeps in a small wardrobe to save money on heating.

The cost-of-living crisis – which Brits could be suffering through for more than another year – has forced many to think of new ways to spend less. 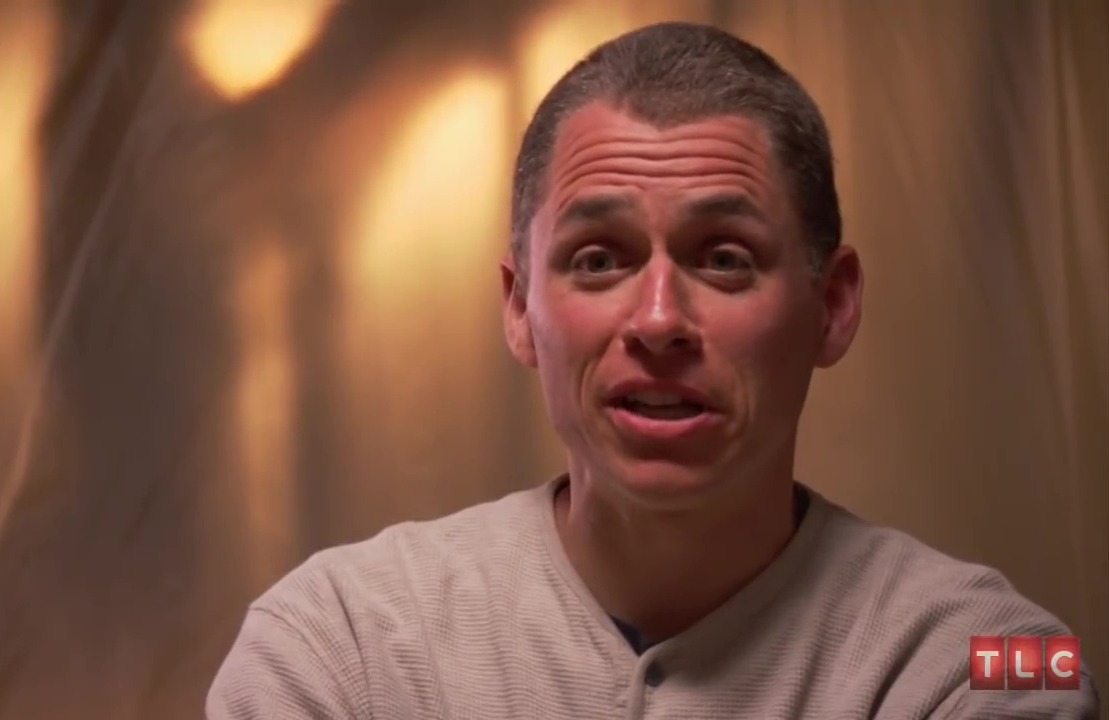 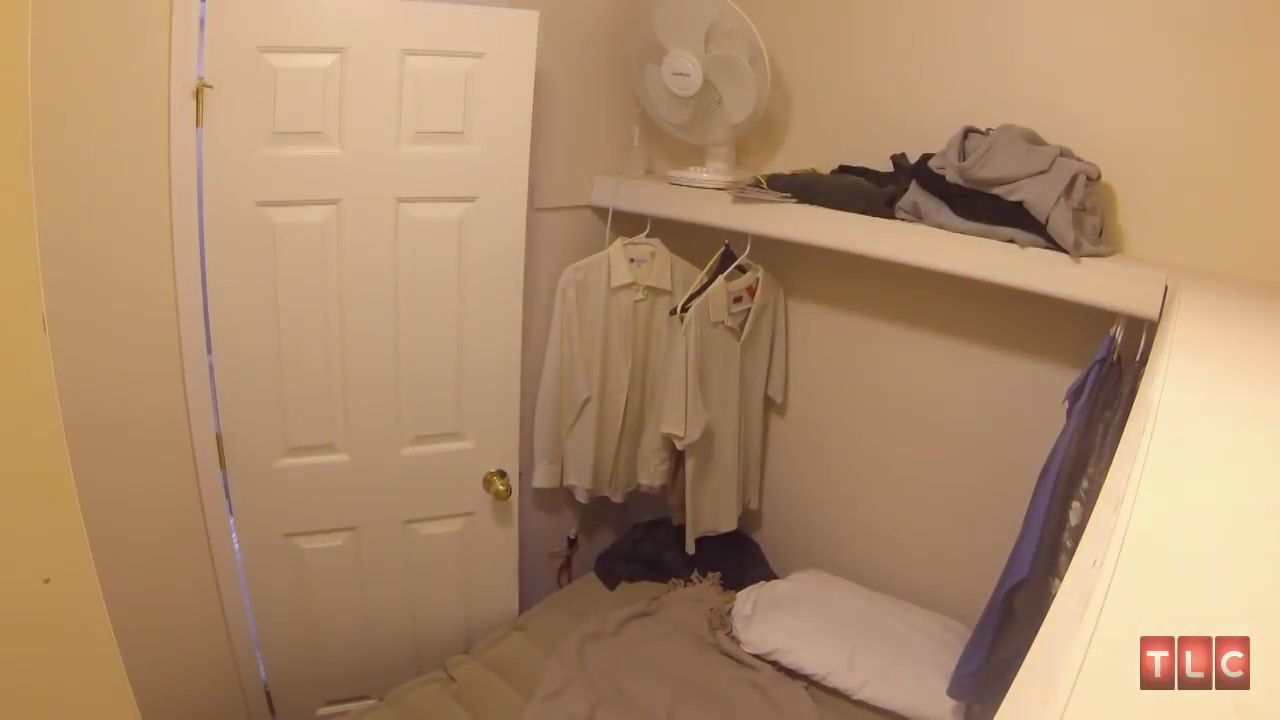 But some, like the penny pincher, Todd Moriarty, from the US, have taken it to the next level.

Appearing on TLC Extreme Cheapskates, the bloke, who is divorced, revealed the different methods he uses to cut the costs wherever possible.

Todd's looking to sell his large three-bedroom house, which in his neighbourhood would usually go for around a £200,115.

But by having cling filmed the whole property, he's hoping to get more than a whopping £224,000. 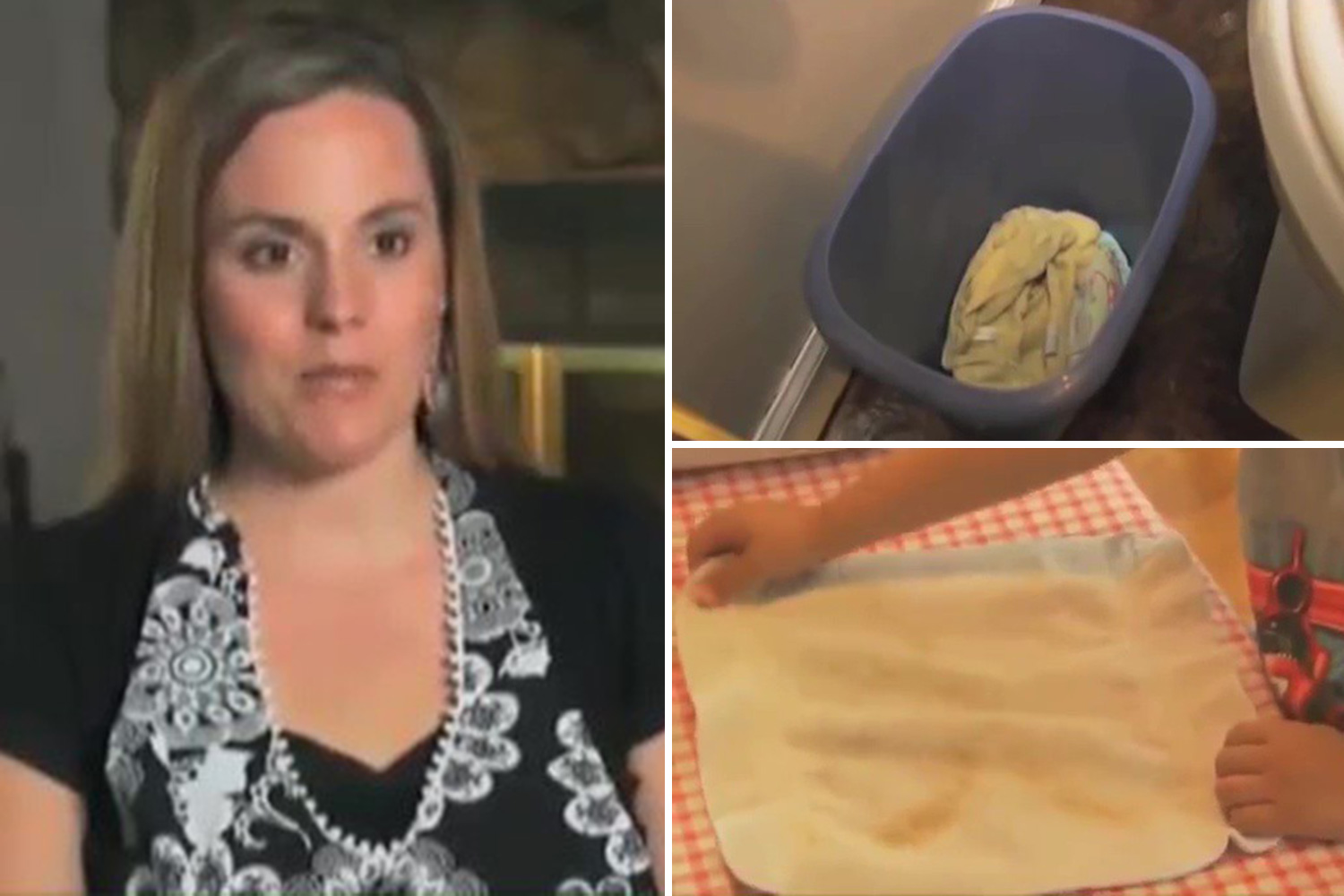 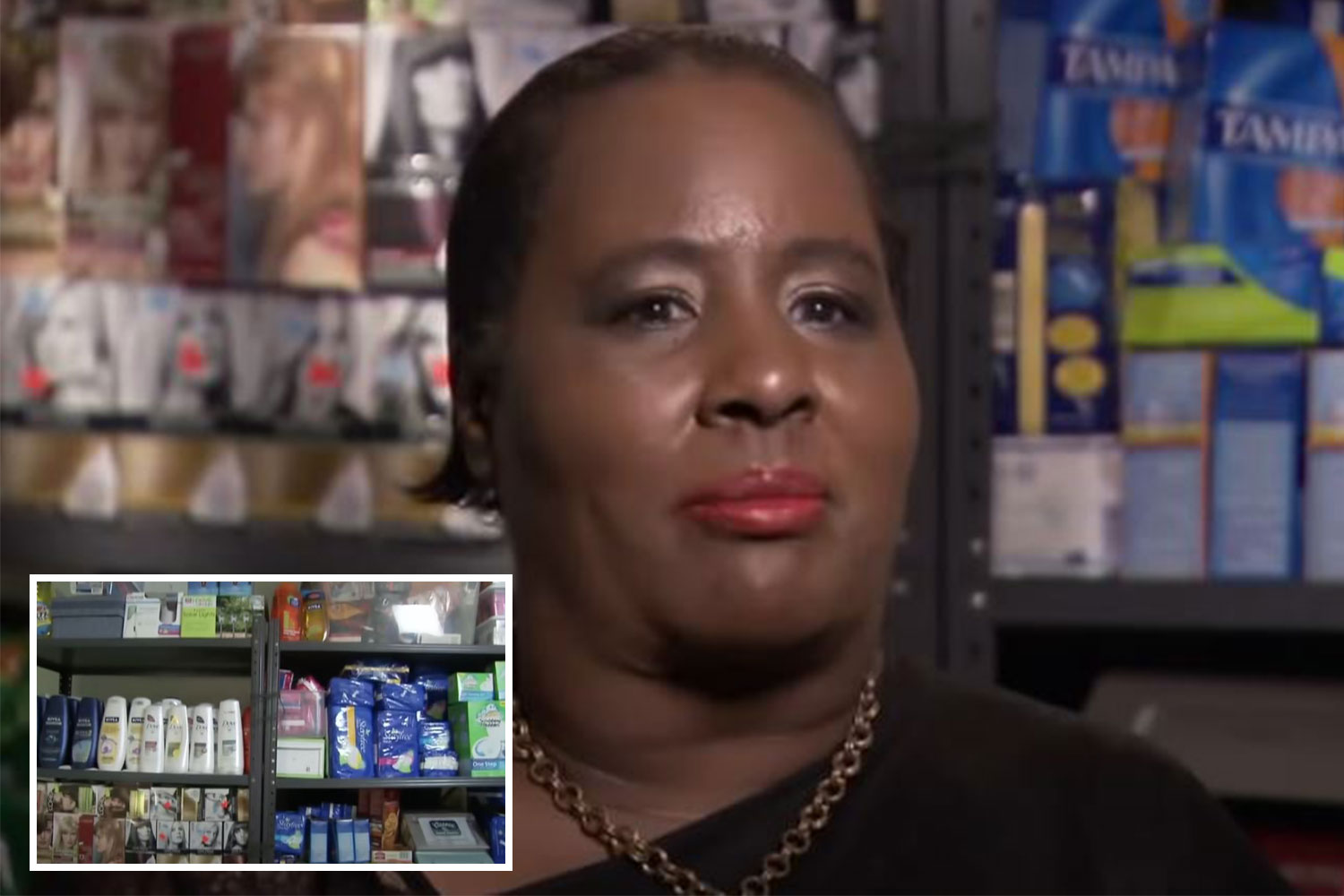 ''I live in a three-bedroom, three-bath house but two of the bathrooms have never been used,'' he says.

But to keep everything in a pristine condition and free of stains, Todd has wrapped everything in cling film – even the one toilet that he is using.

''I change it quite regularly,'' Todd explains, adding that it's usually once a year.

Showing around his vast property, the man then enters a large master bedroom.

A REAL HAIR TO HARRY!

But although this might be a dream for most, he says that to cut the heating bill, he would much rather spend his nights in a wardrobe where he's put a bed.

''I just don't see the need of heating a whole bedroom up when I can just heat up a small closet with a little space heater,'' the penny pincher explains.

''It's just ingrained into me and that's the only way I know how to do it.''

Sharing his ways, the self-confessed cheapskate also reveals how he would heat up his food in a hot tub.

As they are considered personal property, hot tubs are not considered to increase the value of a home, so Todd makes sure he makes the most out of it.

He explains: “Because my hot tub is not going to add any value to the house I decided to use it for multi purposes for everything that I can think of.”

Rather than heating his food up on the stove or in a microwave, Todd will simply pour it into a plastic container, before gently heating it in the water.

“People use their microwave everyday and that adds up to almost $40 (£32) a month,” he explains.

Once he has chowed down, Todd will slip out of his clothes for a quick dip in the tub accompanied by a bar of soap.

Todd also uses the jacuzzi to wash his clothes, to avoid the “wear and tear” of the washing machine. 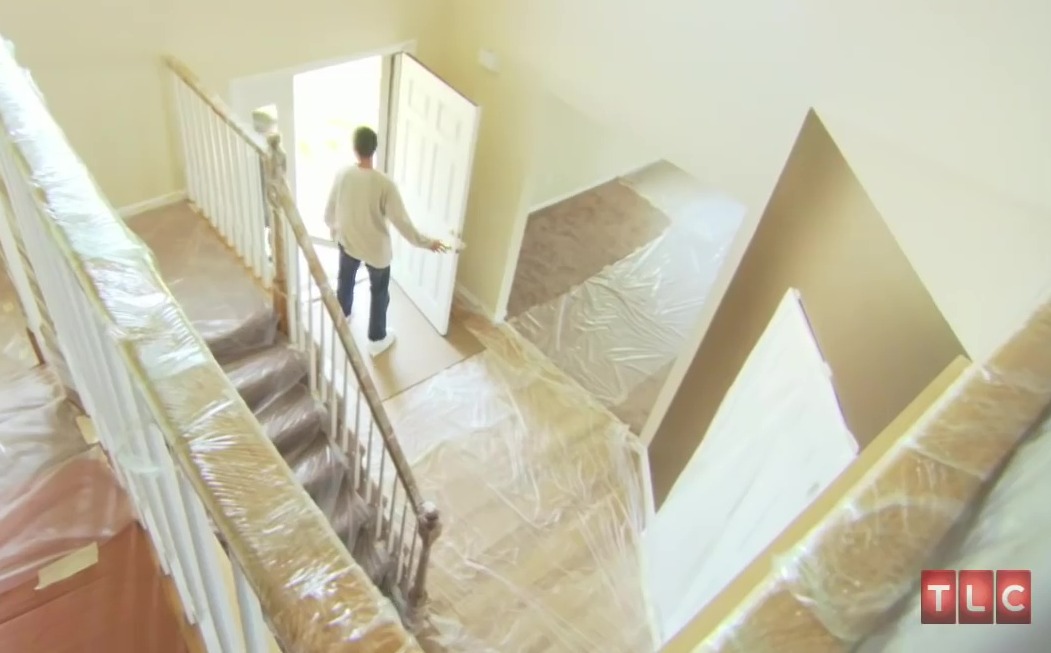 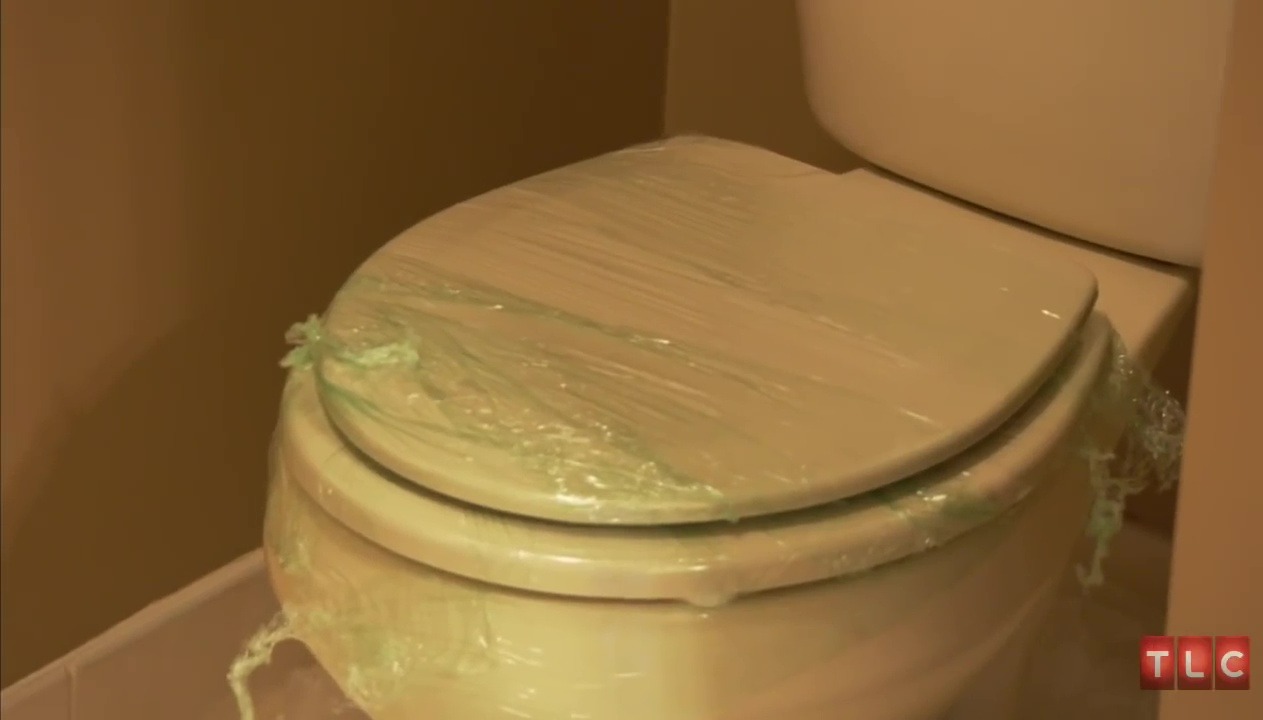