That's the call from celebrities, doctors and MPs who have today backed Fabulous' new Had Our Fill campaign. 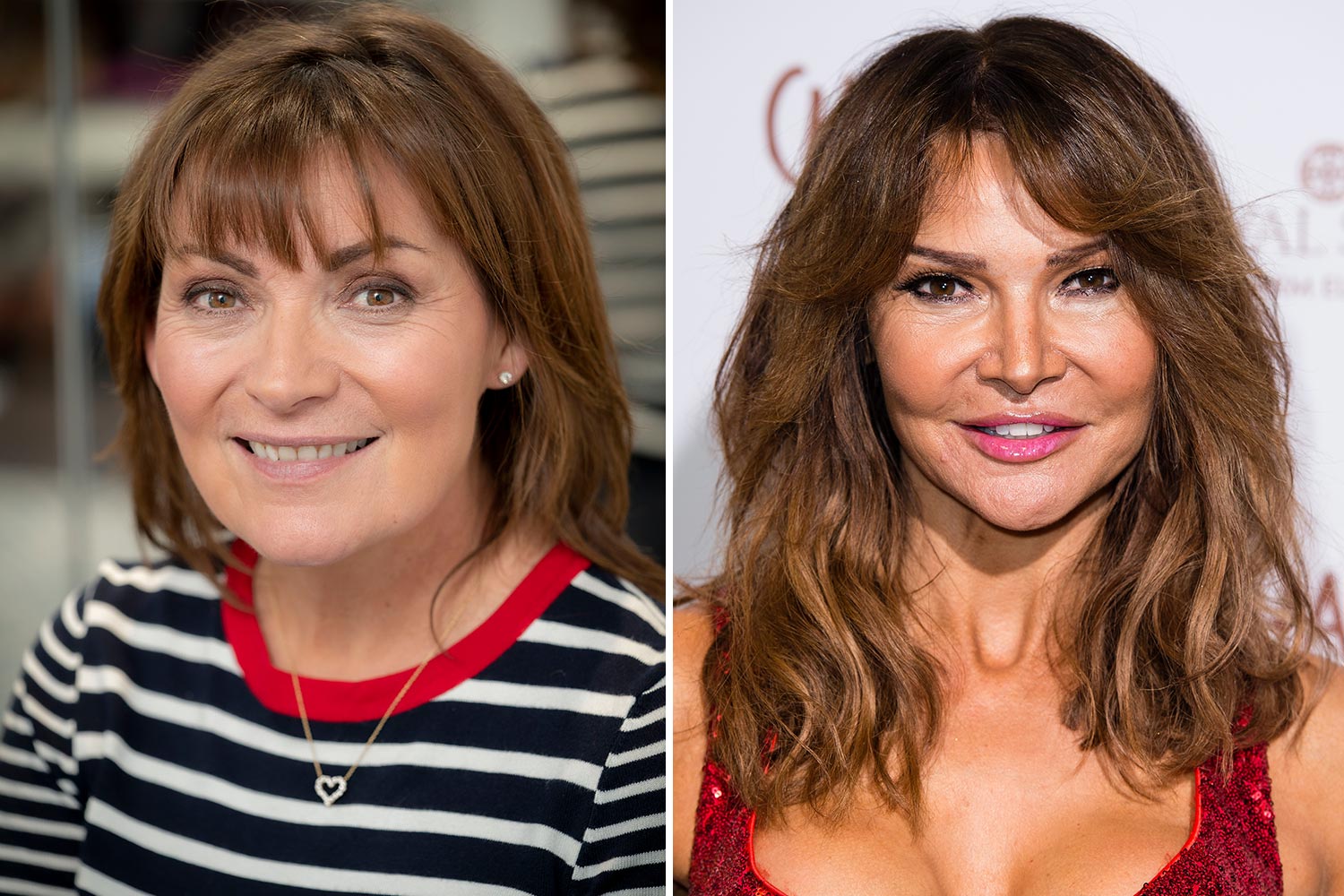 Launched yesterday, it calls on the Government to crackdown on rogue injectors and aims to raise awareness of the dangers women face – to help you make safer choices.

TV star and Sun columnist Lorraine Kelly praised The Sun and applauded Fabulous for "shining a light on a very dark place".

"It’s so important to make young women aware of the dangers of these procedures," she said.

"I’d never take the risk myself as I’ve seen what happens when it all goes horribly wrong.

"Lives are wrecked in search of a warped idea of 'perfection'."

Lives are wrecked in search of a warped idea of 'perfection'

Dermal fillers – which plump lips and smooth wrinkles – are completely unregulated in the UK, meaning anyone can inject your face, anytime, anywhere with anything.

Shock figures show that in 80 per cent of cases, fillers are administered by people with no medical training whatsoever.

We've uncovered horrific cases of women having illegal silicone, even beef gelatin in their faces.

Incredibly there is no age limit for fillers in the UK, meaning that teenagers desperate to emulate their idols are pumping their faces full of filler.

Now a host of celebrities – including Love Island stars – have backed the campaign, to highlight the dangers to their young followers on social media. 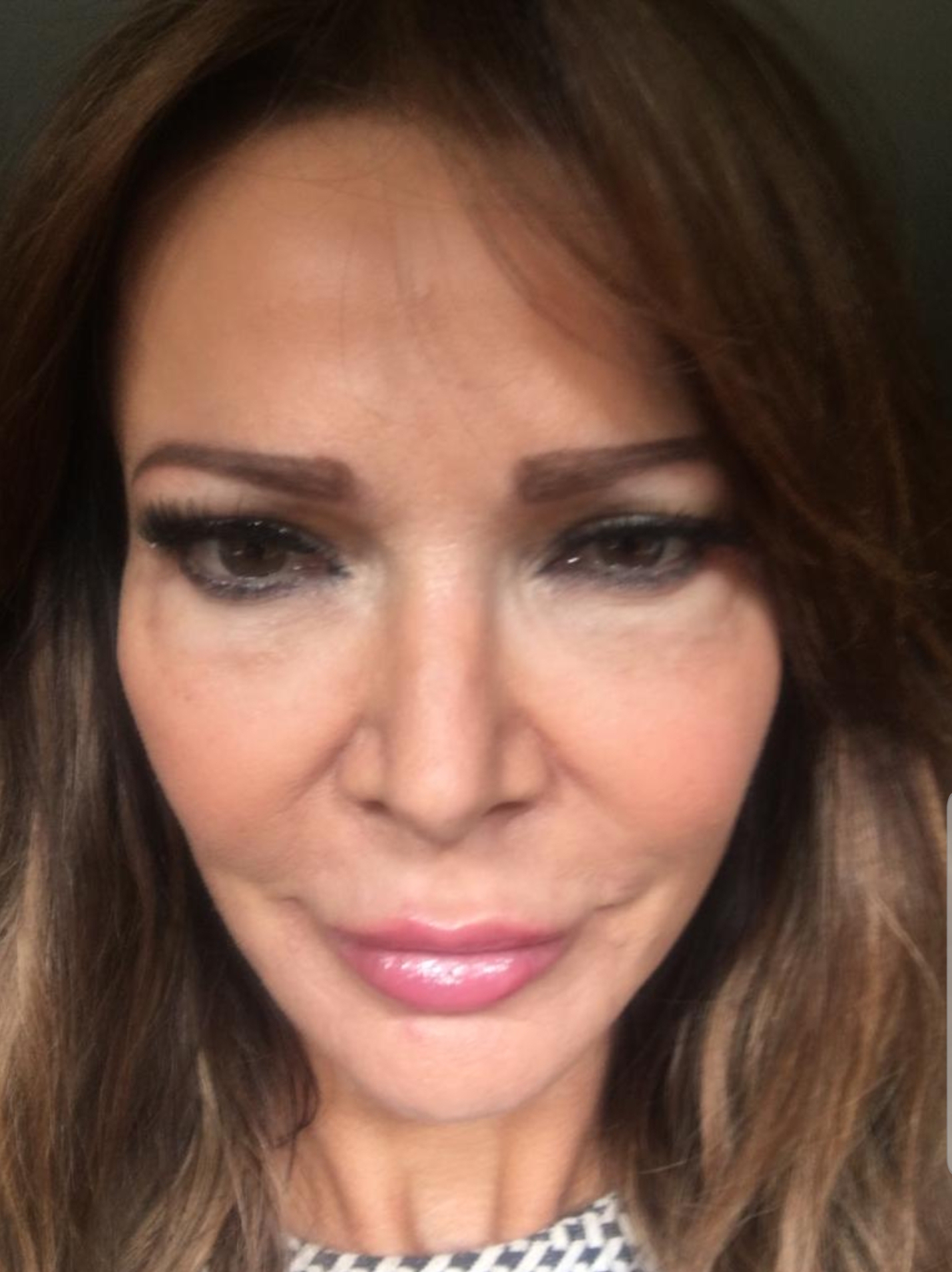 HAD OUR FILL CAMPAIGN

BRITAIN'S Botox and filler addiction is fuelling a £2.75billion industry.

The wrinkle-busting and skin plumping treatments account for 9 out of 10 cosmetic procedures.

Fillers are totally unregulated and incredibly you don’t need to have ANY qualifications to buy and inject them.

83% of fillers are performed by people with no medical training, often in unsanitary environments – with devastating results.

Women have been left with rotting tissue, needing lip amputations, lumps and even blinded by botched jobs.

Despite the dangers, there is no legal age limit for dermal filler, which is why Fabulous has launched Had Our Fill, a campaign calling for:

We want anyone considering a non-surgical cosmetic treatment to be well-informed to make a safe decision.

We’ve Had Our Fill of rogue traders and sham clinics – have you?

Lizzie Cundy today shares her horrific experience with fillers, revealing she went blind after having the jabs around her eye sockets after catching her boyfriend cheating with a 21-year-old.

She told The Sun: "I want what happened to me to be a warning to others.

"It was like something from a horror film, my vision had gone blurry, I was blinking and trying to focus and I couldn't.

"It makes me sick to think I risked my sight."

It makes me sick to think I risked my sight

Meanwhile, former Love Islanders Samira Mighty, who sensationally quit the 2018 series, and Arabella Chi said they have both been plagued by body confidence issues since their stint in the limelight – and felt the pressure to have cosmetic 'tweakments' after being bombarded on social media.

Samira said: "It's really good that The Sun is raising awareness of this so young girls can be aware to not just go to cowboy practitioners as a cheaper option.

"The lack of regulation is absolutely disgusting." 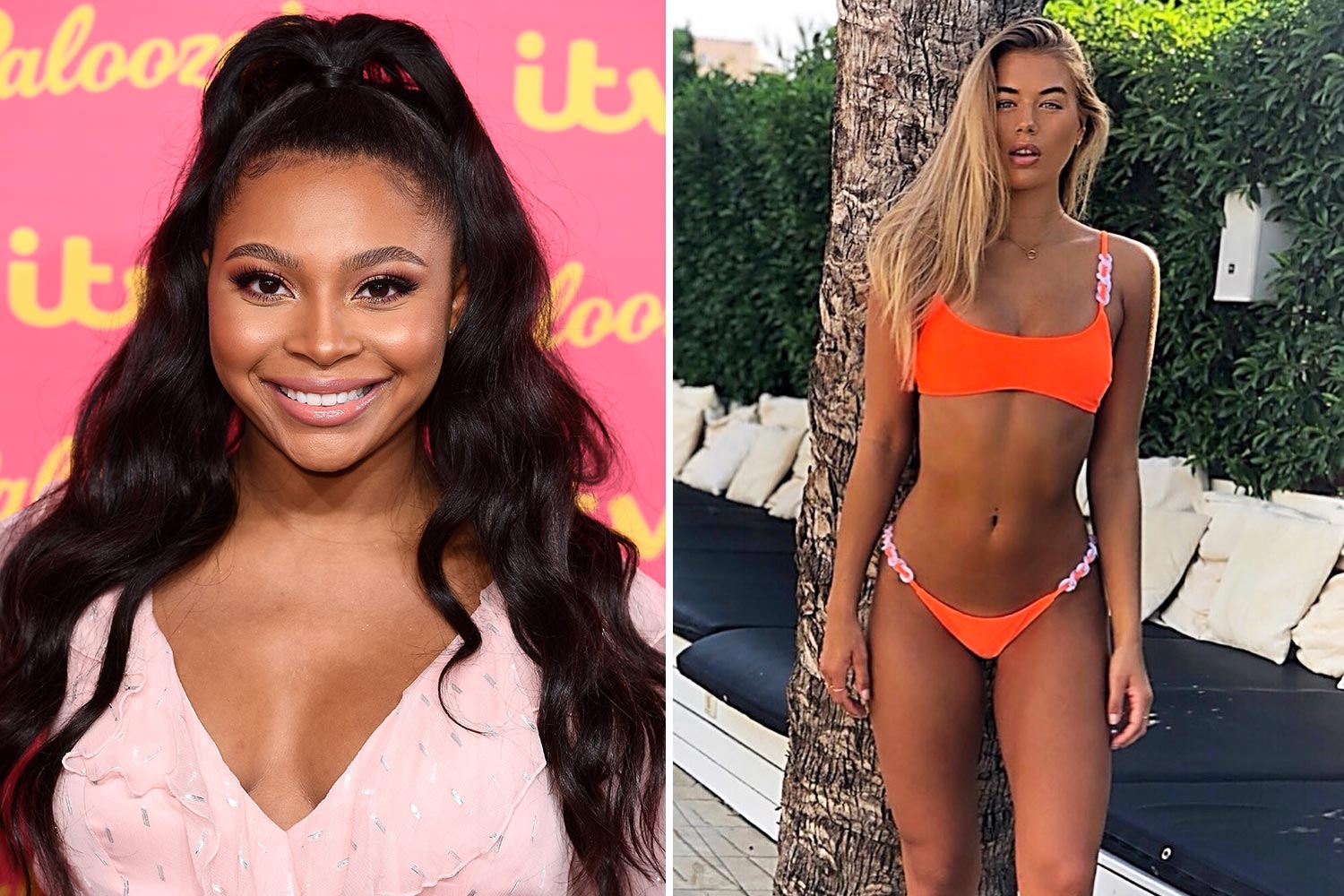 Emily Clarkson, daughter of Sun columnist Jeremy, agreed, adding: "I am not anti-surgery but I am anti-people exploiting off the misery of young people in a bid to sell them something potentially dangerous.

"Girls need to be taught that they are enough as they are."

The Sun's campaign has also been backed by MPs – namely two who are also practising doctors.

Dr Dan Poulter, Conservative MP for Central Suffolk and North Ipswich said he finds it "extraordinary and unacceptable" that this industry is completely unregulated.

He said mental health issues underpin many reasons for women wanting these treatments, and pointed to the US – where patients often have psychological screening before filler procedures – as an example of good practise.

"It may well be that the issue is not how someone looks but it's their own perception of how they look," he said.

"It's not about stopping people from having cosmetic procedures, it’s about having a proper process in place with proper training and to stop cowboy practitioners." 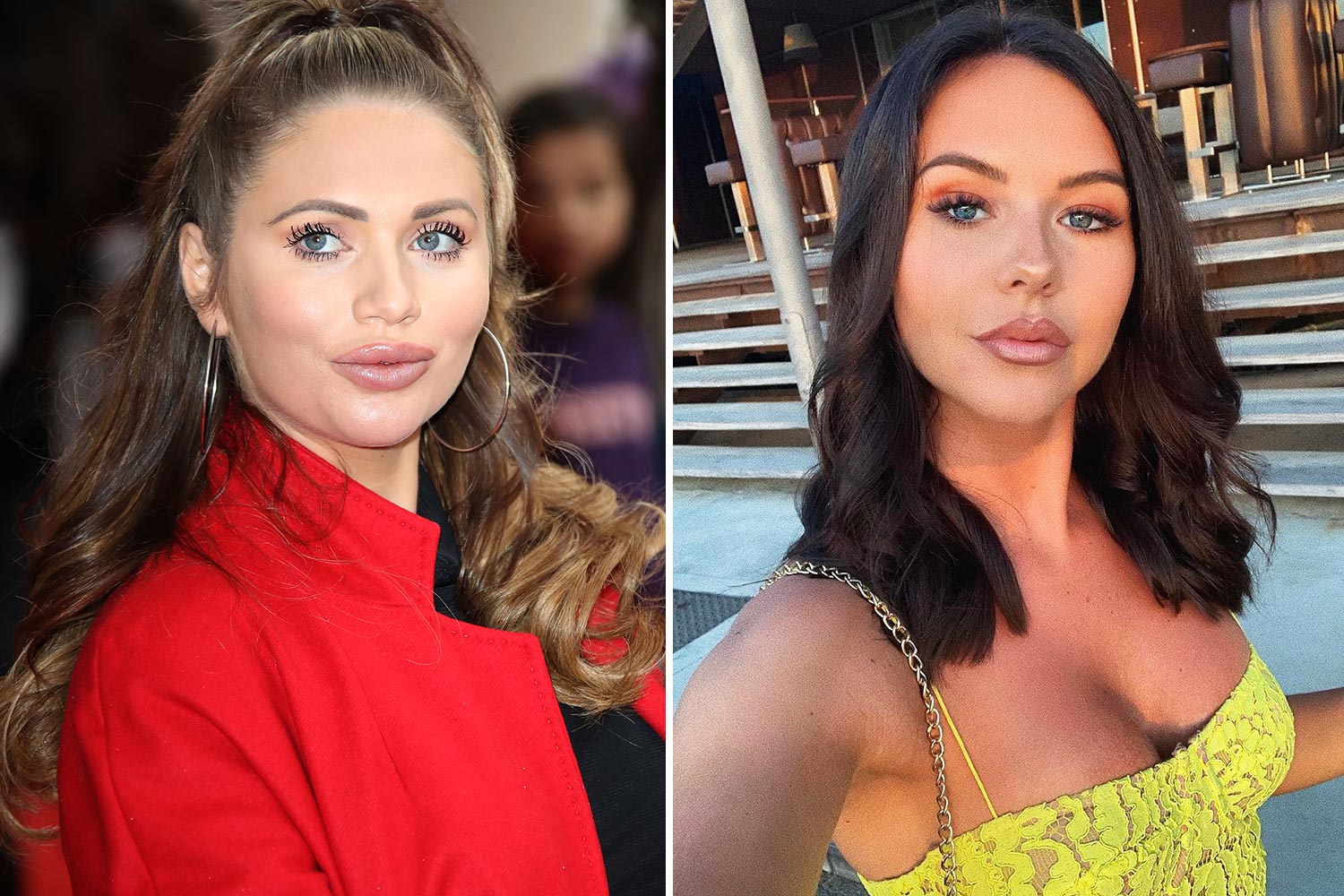 He said: "I fully back the Sun's campaign on dodgy lip fillers, which have already led to too many tragic outcomes.

"Often, patients have unknowingly agreed to put themselves at risk of harms which can be prominent and lifelong.

"Worse still, those they have put their faith in to undertake procedures may not be sufficiently trained or aware of these risks themselves." 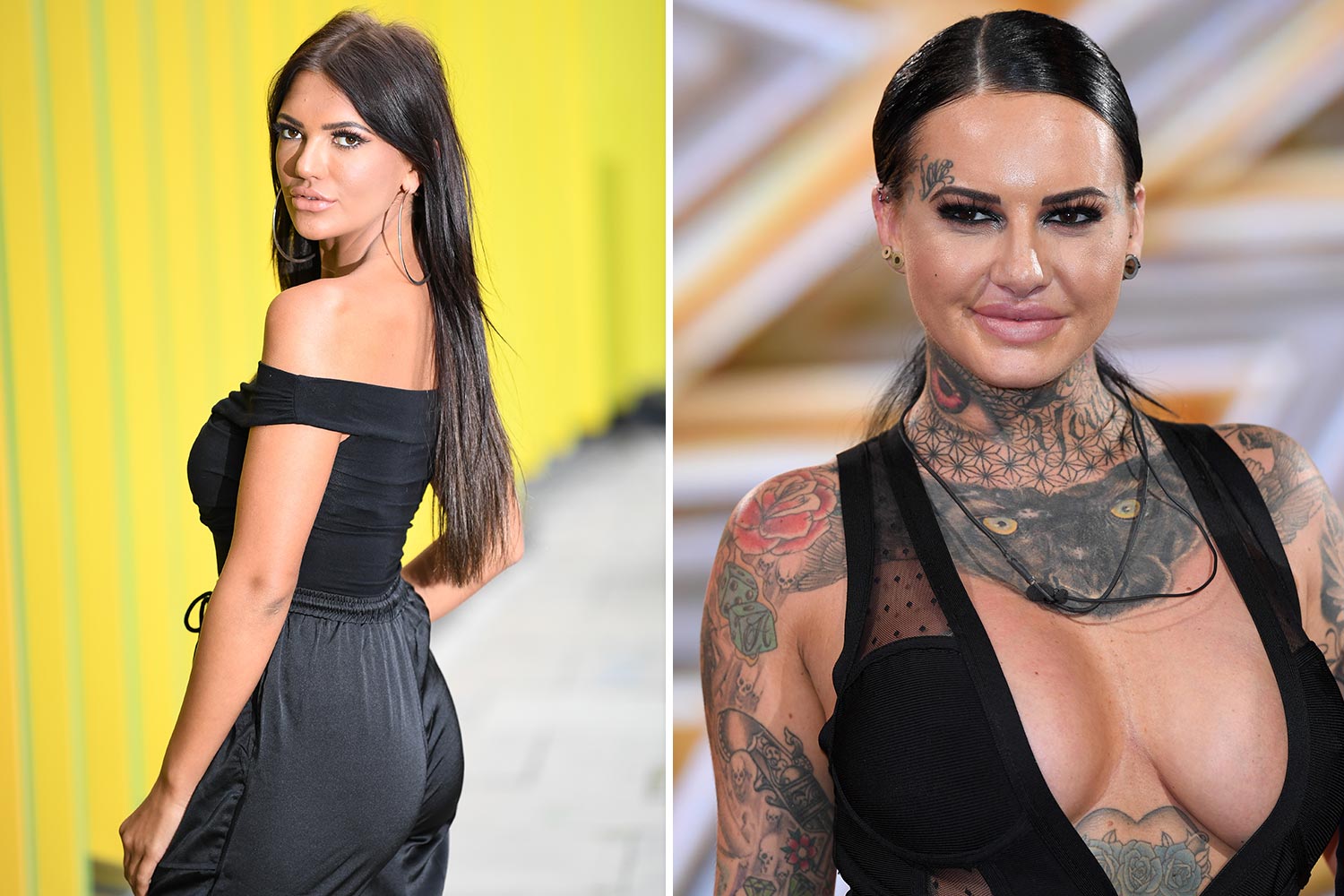 Our campaign also have the support of reality stars, who have previously admitted having fillers, to remind people to take precautions before going under the needle.

Ex On The Beach star, Jemma Lucy, said: "I just want people to know what they’re getting into – you can get infected, your face can get paralysed, you can ruin your whole face.

Ex-Towie star Amy Childs said: "It’s frightening that pretty much anyone can let themselves loose on people’s faces in this way."

Geordie Shore’s Abbie Holborn has had a number of cosmetic procedures despite being just 21 – and warns that others need to do their research.

"I ended up with two black eyes after I had to get filler dissolved," she said.

"It was really, really painful. It taught me a lesson that with these types of treatments you need to be careful and really do your research beforehand – make sure they are qualified."

Towie's Shelby Tribble, who revealed last year that she'd had her lip fillers removed, said: "There are so many horror stories and these girls are making themselves vulnerable especially if they don’t do their research."

160 – different types of dermal filler available for use in Europe, compared to only 10 in the US where they have tighter regulations

1,617 – complaints received by Save Face last year regarding unregistered practitioners

And our campaign isn't just being backed by Tory MP's – it's received support from across the political spectrum.

Labour MP Margaret Hodge said: “Selling online products to innocent people with a false promise that can create damage for life is horrendous, and therefore I welcome The Sun’s Had Our Fill campaign for proper regulation of these crazy products”.

Layla Moran, Lib Dem MP, added: "As this billion pound industry grows, without regulations, the number of people injured as a result of botched procedures will also grow.

"For years the issues around lip fillers and regulations have not been given enough time in Parliament.

"Liberal Democrats believe everyone should be able to make informed and safe decisions about their health. 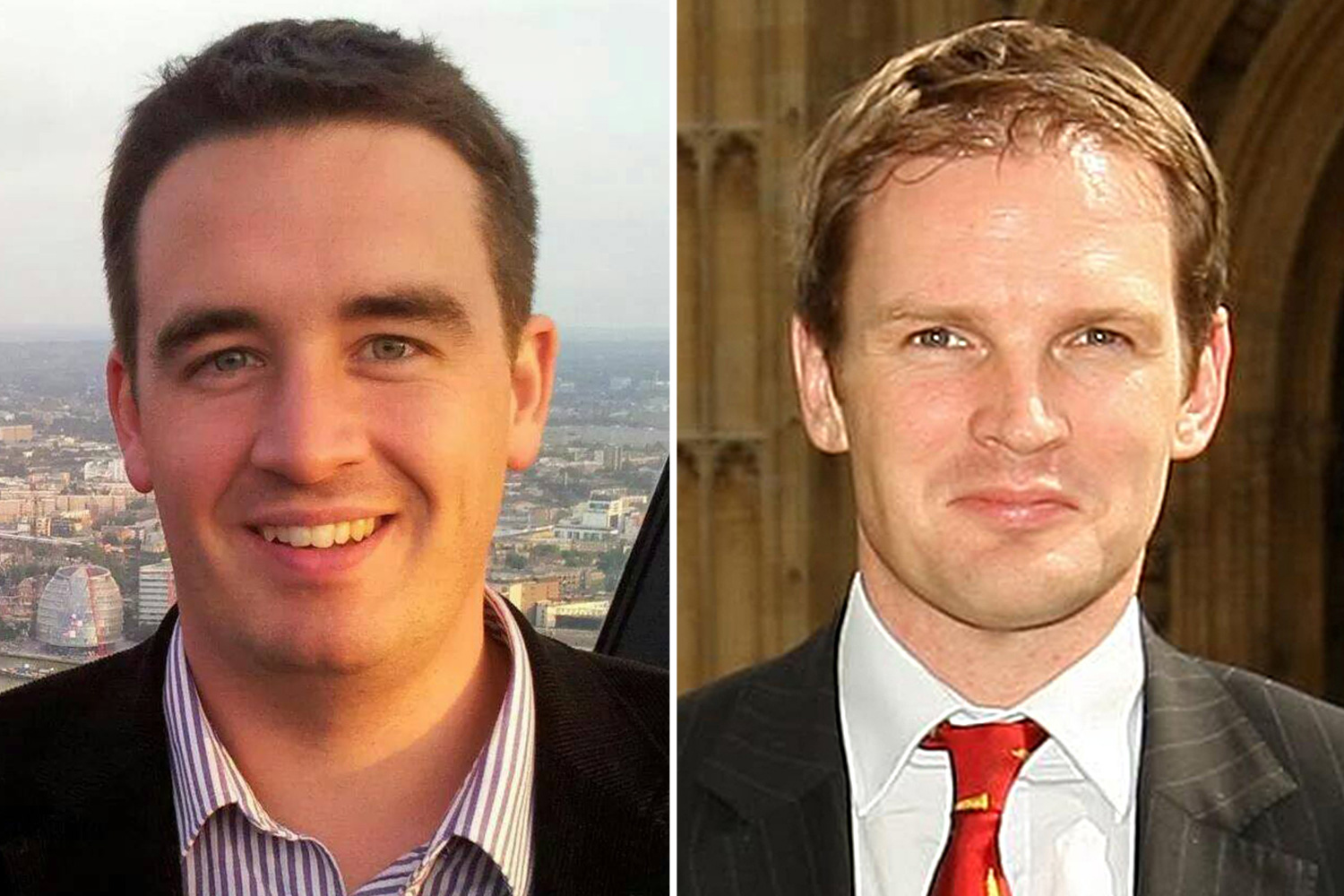 "That is why we will campaign for this Government to give proper scrutiny and attention in Parliament on regulations for non-surgical cosmetic treatment."

Kevan Jones, Labour MP for North Durham said: "This unregulated sector of the cosmetic industry is akin to the Wild West, putting people’s lives at risk.

"The Government need to act as a matter of urgency to protect many young and vulnerable people."