A BLOKE branded his nan an ‘a**hole’ after thinking she bought him a PlayStation 5 – only to unwrap a candle instead.

The man had hoped to be opening the latest games console, but his gran played a hilarious prank on him instead for Christmas. 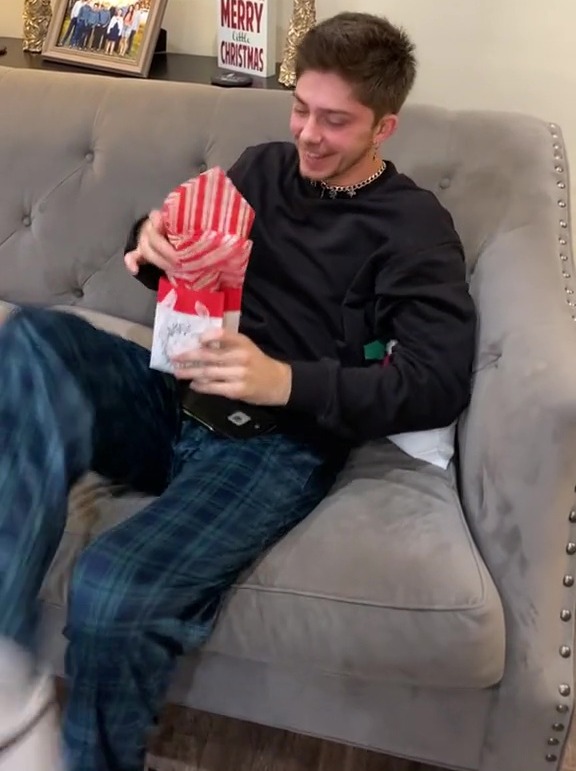 A video has gone viral on TikTok showing a man opening a gift from his relative, which he says he hopes “isn’t coal”.

But it was almost as bad, as instead of the gadget his nan had bought him a ‘PS5’ candle, which said: “Smells like you’re not getting one”.

He captioned the clip, which has been viewed nearly three million times: “And the tradition of his Nanny being an a**hole continues…”

While the gamer didn’t get what he wanted, the brilliant prank has gone down a storm online, with thousands of people branding the gift hilarious. 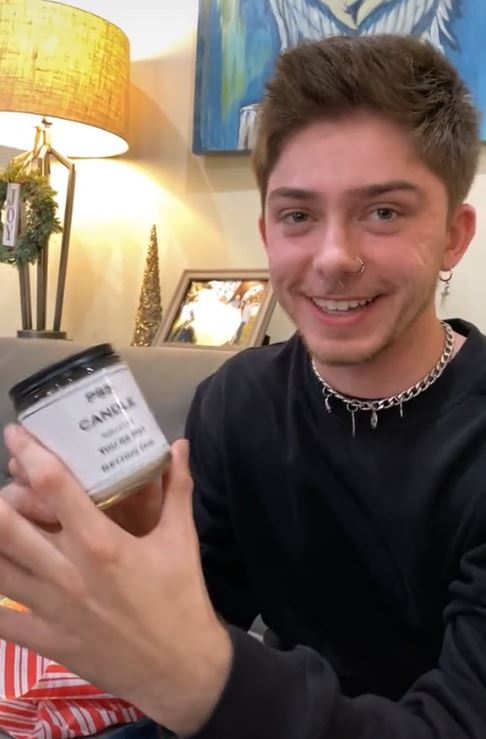 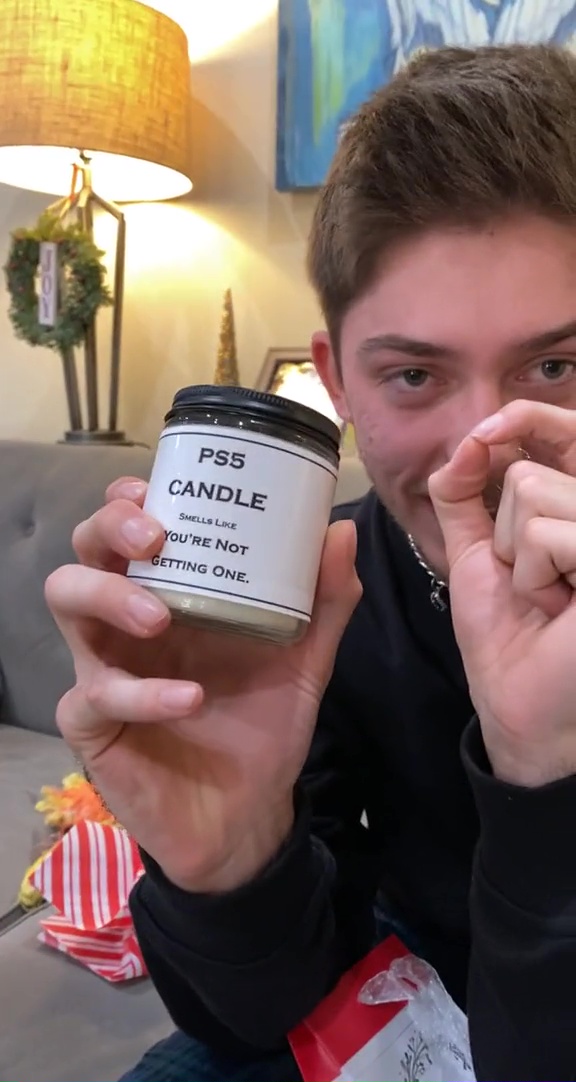 Commenting online, one person said: “Not gonna lie, that was a good one.”

Someone else wrote: “I love your nanny!”

A third thought: “Nanny is hysterical!”

While this person added: “That’s the best gift ever I should’ve bought that for my boys.”

Meanwhile a mum reveals how to bag FREE Nintendo games this Christmas – and it’ll keep the kids busy for hours.

Plus a woman was stunned after finding a secret games room hidden behind a bookcase in her new home.