MONEY can't buy you love – but it can get you an elite matchmaker.

Rebecca Shipp, from New York, has 15 years' experience working for exclusive global dating agency SEI Club, who charge up to £230,000 ($300,000) for annual membership and have several billionaires on their books. 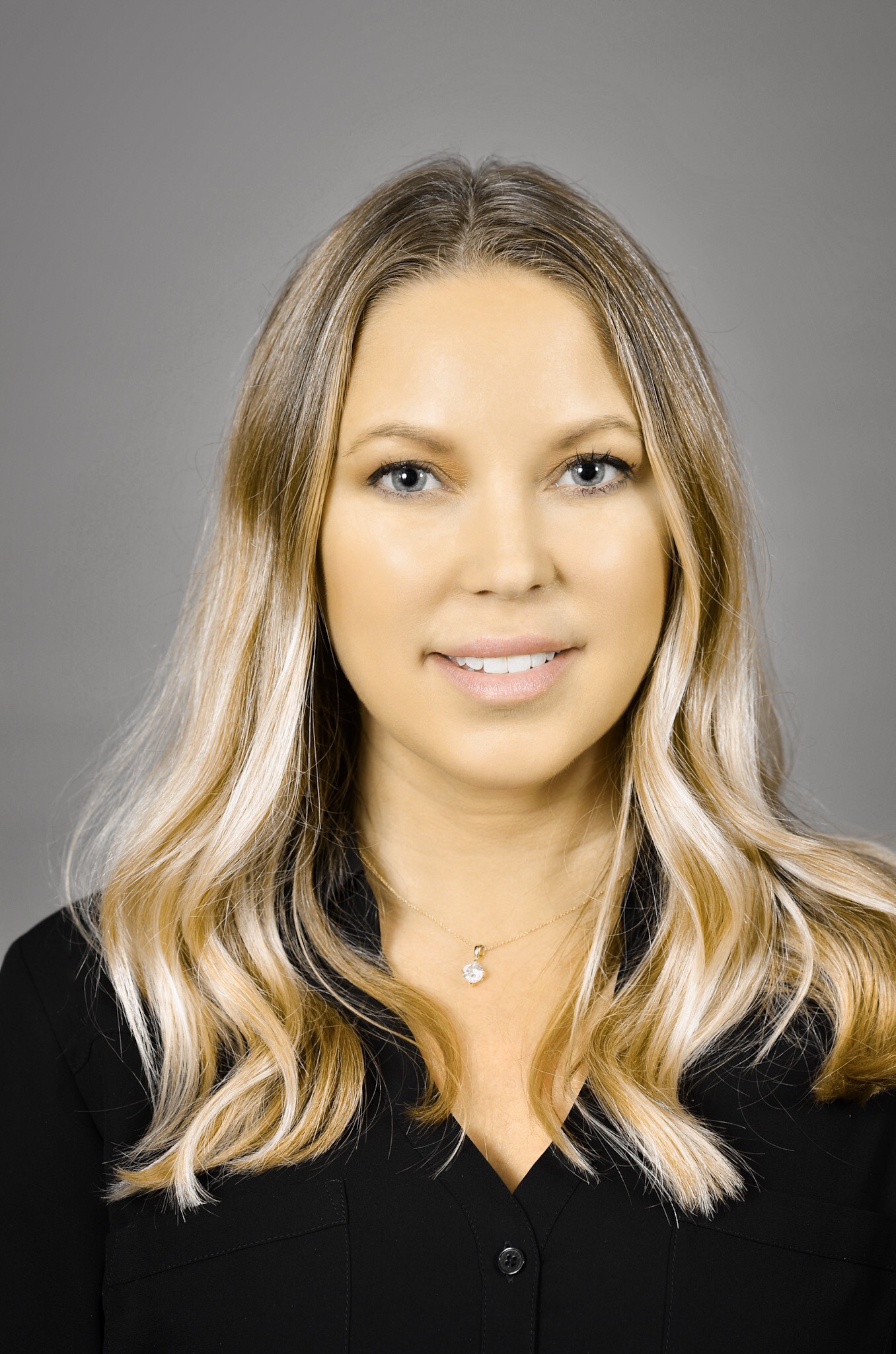 The exclusive member's club matches like minded members who splash out on trips to Paris, Michelin starred restaurants and dinners at Soho House for the first date.

They're walking in the footsteps of Meghan Markle and Prince Harry, who famously had their blind date at London's Soho House, while the Duchess spent her hen do at the company's Oxfordshire retreat Soho Farmhouse.

"If both of the members are local to each other, usually they go to a top tier Michelin star restaurant. On the day of the date, we text them each other's numbers so they can find each other.

"Sometimes we have members who are meeting from different cities. One couple went to the Grand Canyon for the first date, they tried to make an adventure out of it. Our members like Soho House too.

"Once they've been on a couple of dates, our members will fly to Hawaii to go surfing, Paris for the weekend, they'll go to their little cottage in Italy or skiing in the Swiss Alps, that's just the life they live." 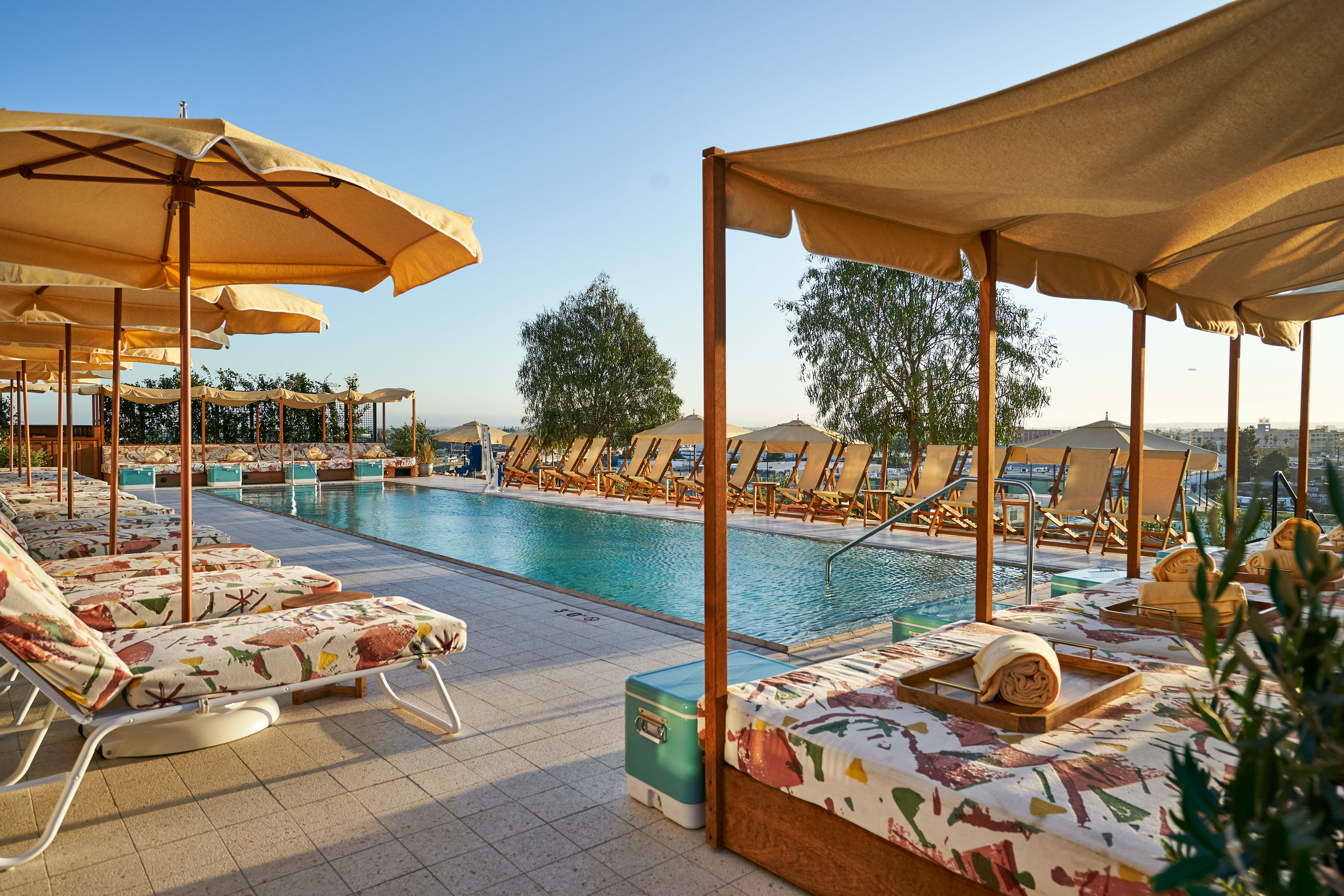 They currently have 50 matchmakers setting up 18,600 members, with around a quarter of them based here in Britain.

Each membership guarantees a specific amount of matches, with the price being hiked for particularly picky candidates.

Rebecca said: "We have lots of members in Britain and throughout Europe – Switzerland, France.

"We also have a lot of Americans who have second homes in London and like to meet their matches there. Our members date in multiple cities.

"London is definitely a hotspot for us, as well as New York, Toronto, the South of France." 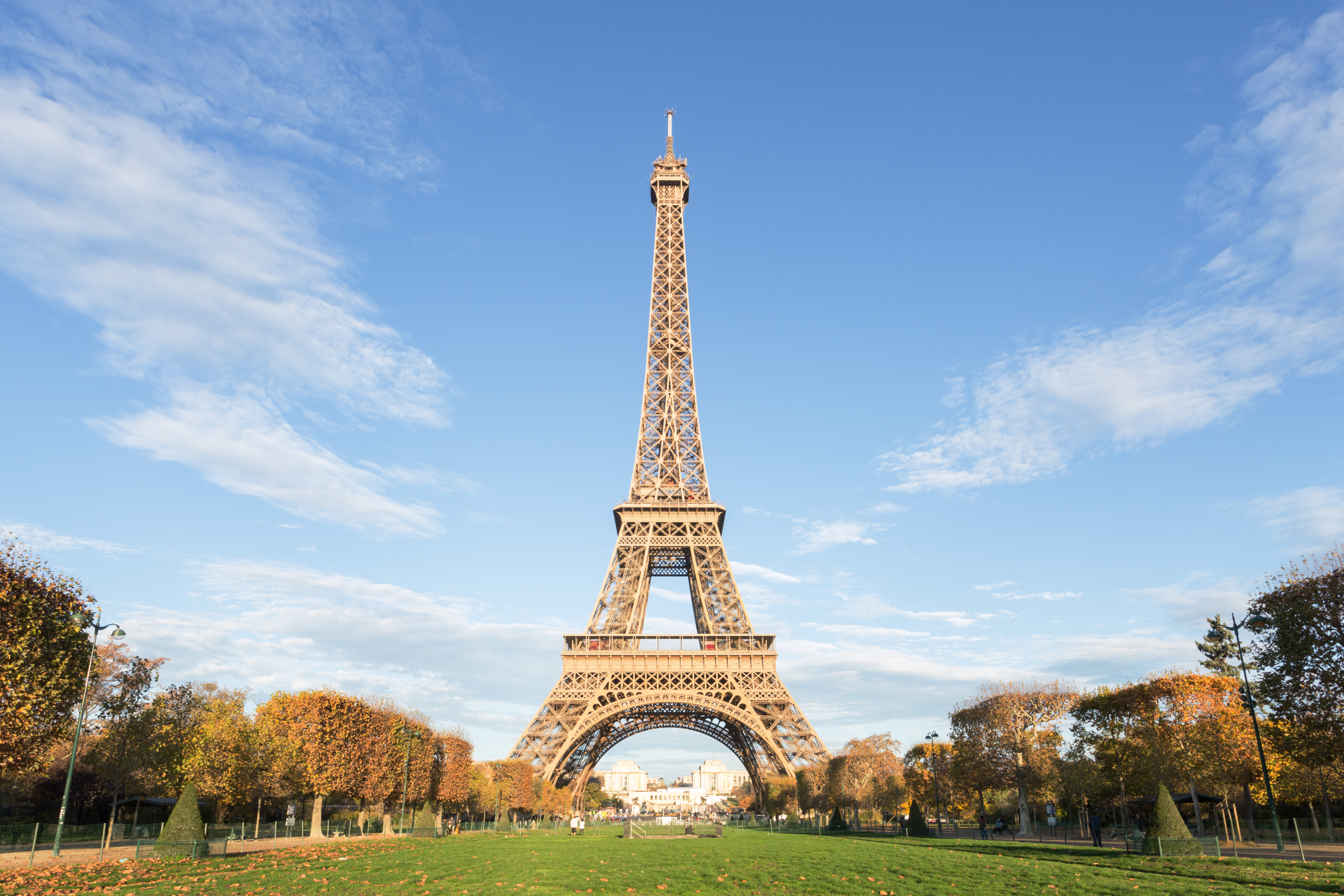 Wannabe members go through a strict vetting process – with a background check, ID check and face-to-face meeting – to make sure their pics, age and even height are accurate.

Rebecca said: "One member who works in finance did the maths, he worked out it took him 60 hours to secure two dates online.

"Neither of them looked like their photos, ultimately it was a really big waste of his time.

"It made more sense for him to sit with us for an hour, tell us what he’s really looking for and we can guarantee ‘yes this is a recent photo, no she’s not married’, it’s really just for the vetting.

“It’s not like they’re looking for something extraordinarily hard to find.

"The vetting is ongoing, we do want to make sure these are happy people who can function in a normal relationship. Does this person seem normal? Are they healthy, are they in a good place in their life?

"We waitlist both men and women. We've had people who seemed like a good fit but after their initial consultation, the matchmaker says 'I don’t know anyone who’d want to meet this person'.

"If that happens, we just refund their membership." 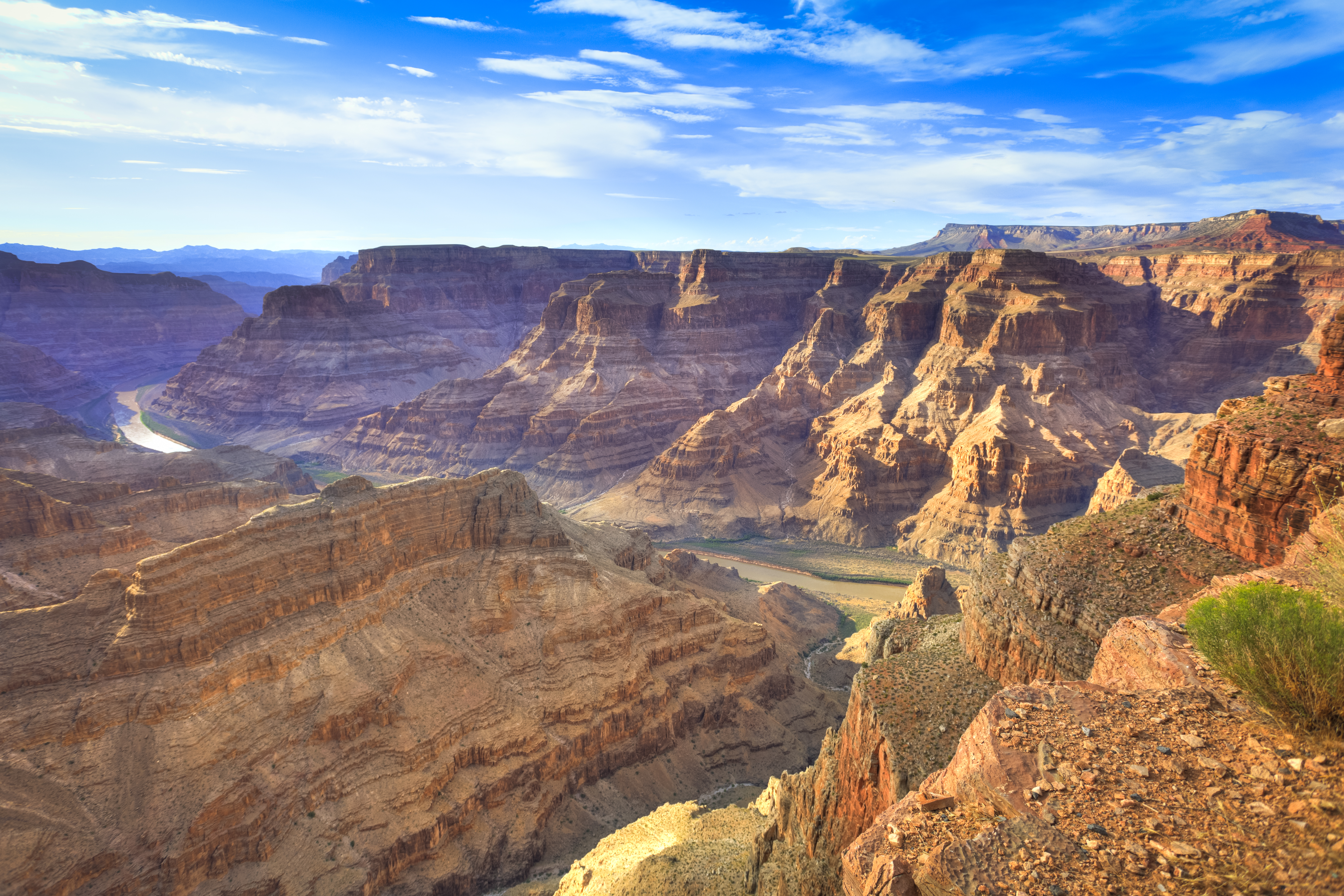 SEI Club serves members from their 20s to "70s plus", with a separate team serving those over 50.

Their wealthy clients range from law firm partners to surgeons, dentists and entrepreneurs – and everyone pays, including all female members.

Rebecca said: "One thing they all have in common is they’ve achieved a certain degree of success and they’re looking for someone who shares their interests and lifestyle preferences.

"When it comes to the top tier membership, I would think they're all billionaires at that point.

"Your everyday millionaire is not going to spend $300,000 on a membership. Anyone who’s paying that fee, for them that’s not a lot of money.

"For that, you're looking at someone who wants unlimited matches, has a very strict criteria and wants us to search in multiple cities.

How a billionaire dates

Flying to the Grand Canyon for the first date

Dates in Paris, skiing in the Swiss alps, flights to Italy or surfing in Mexico

Strict vetting process for all potential matches – to test their height, age and for a criminal background

"We only accept people we think we can match, which means we already have members who fit this person's preferences.

"Every member guarantees a certain amount of matches, but that depends on how specific they are.

"Some say 'she has to be between 20 and 25, between 5ft 8 and 5 ft 9, she has to have blonde hair and blue eyes. On top of that, she also has to be a good person, have a nice personality and isn’t looking to be with someone for their money.'

"That's picky, when we're getting down to hair colour and eye colour.

"It's difficult, you might find someone who's perfect for them, but they have dark hair so it's an automatic 'no'. Really the client is calling the shots."

Earliest this week, we revealed the secret tricks of fixers who rake in £15,000-a-MONTH helping celebs find sun, sex and supercars.