NEW mum Meghan Markle will break with royal tradition and choose a nanny for baby Archie recommended by “some of her Hollywood friends”.

The Duchess of Sussex, 37, won’t follow Kate Middleton, 37, in hiring a Norland nanny to raise her child, according to a royal historian. 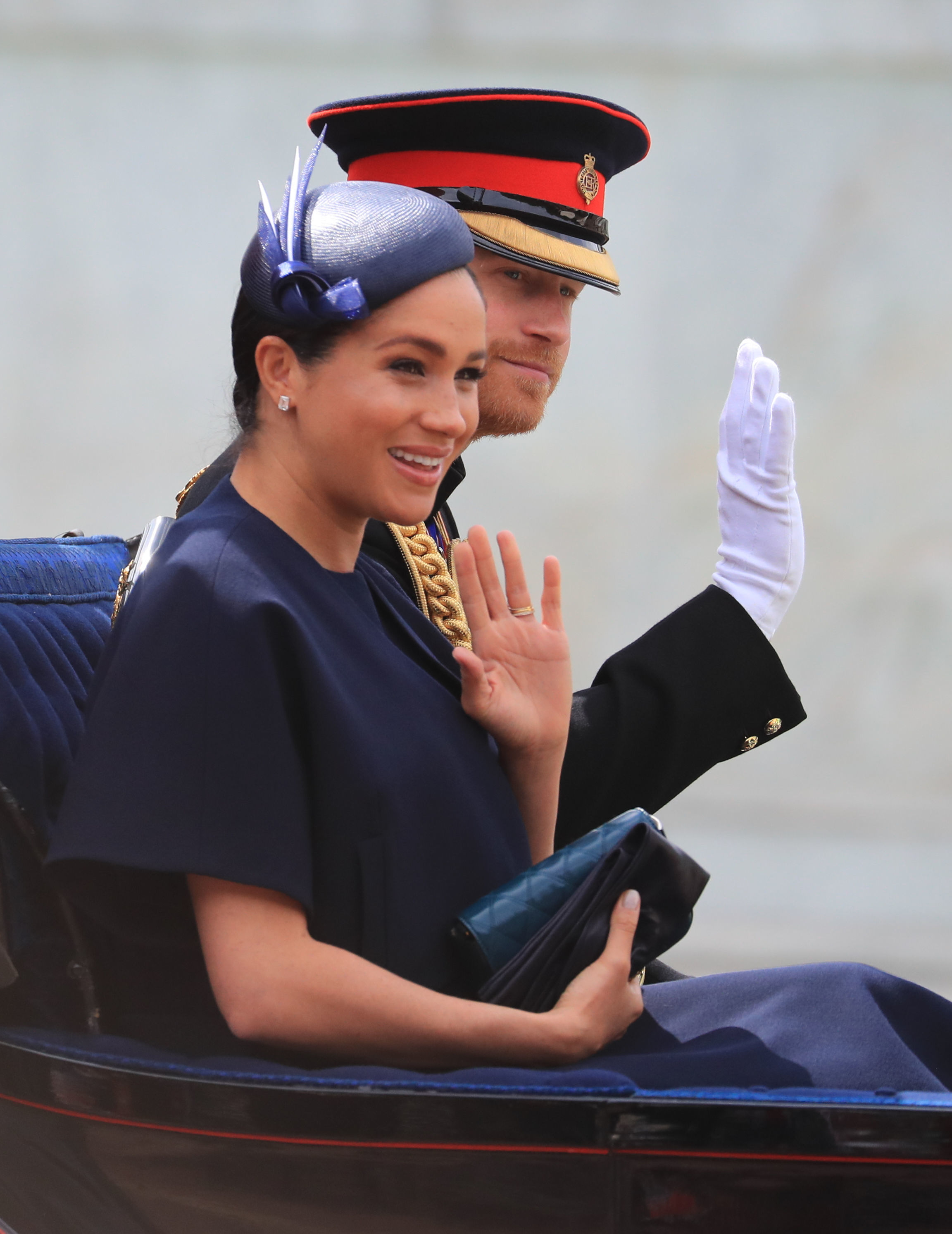 Royal expert Victoria Howard said to the Express: “I think they will look for someone who is obviously experienced, but that has more of a rounded attitude towards child rearing.

“I think they will look for things that will make them aware of mental health perhaps, encouraging creativity and for them to be themselves.

“So I definitely think it’s going to be non-traditional, maybe someone that has been recommended by some of their Hollywood friends perhaps.”

Archie Harrison Mountbatten-Windsor was born on May 6 and so far Meghan and Prince Harry haven’t relied on help in looking after the tot. 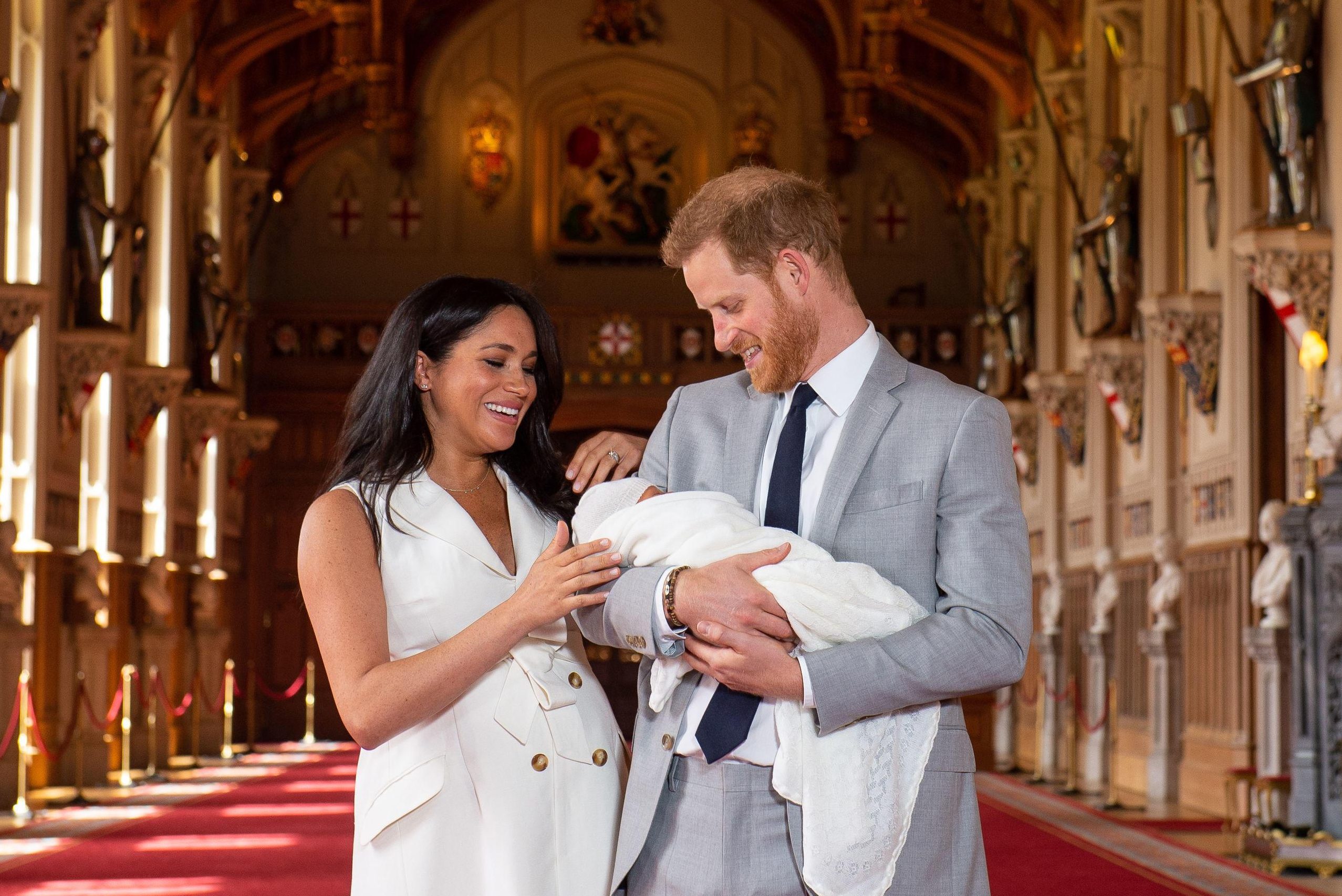 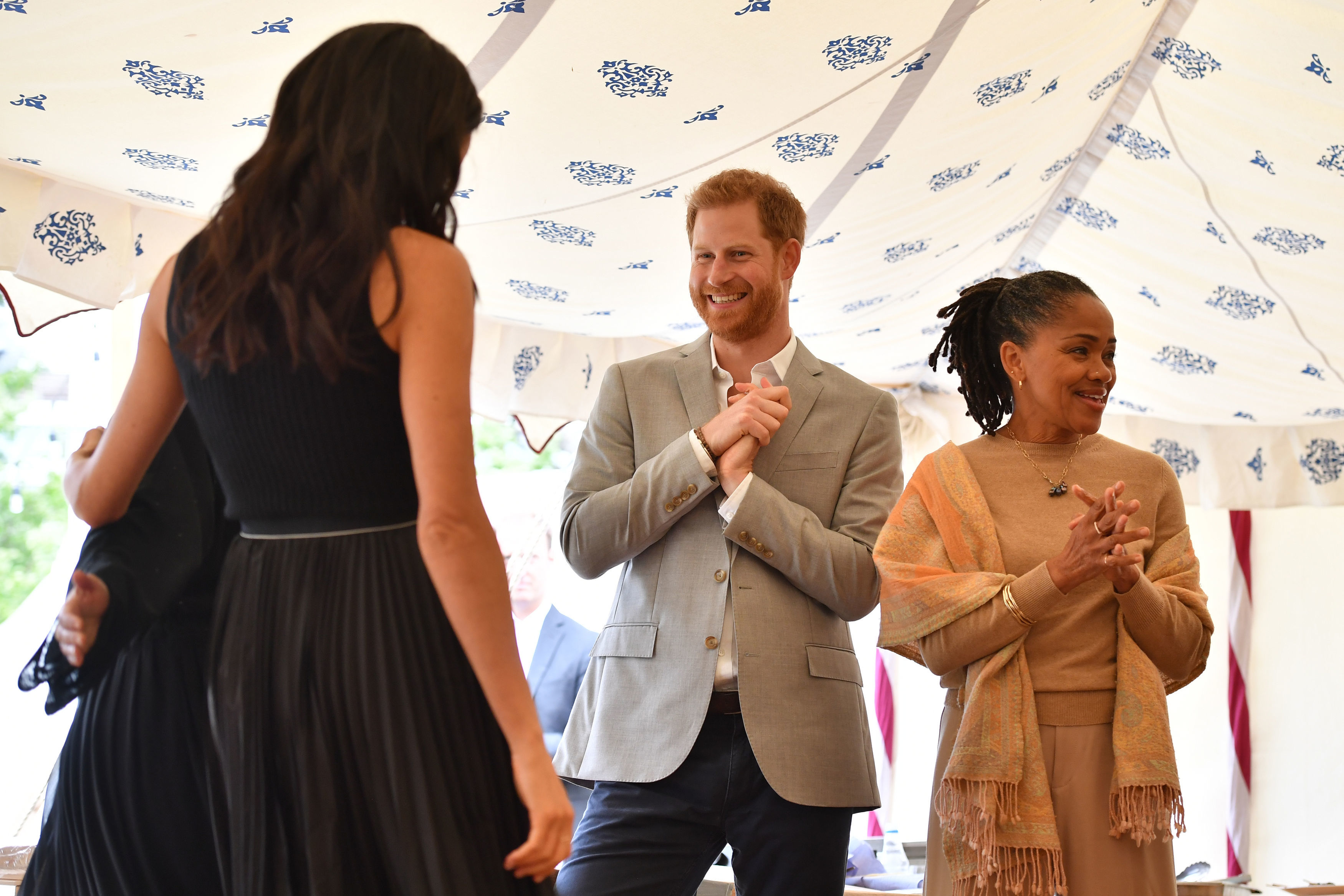 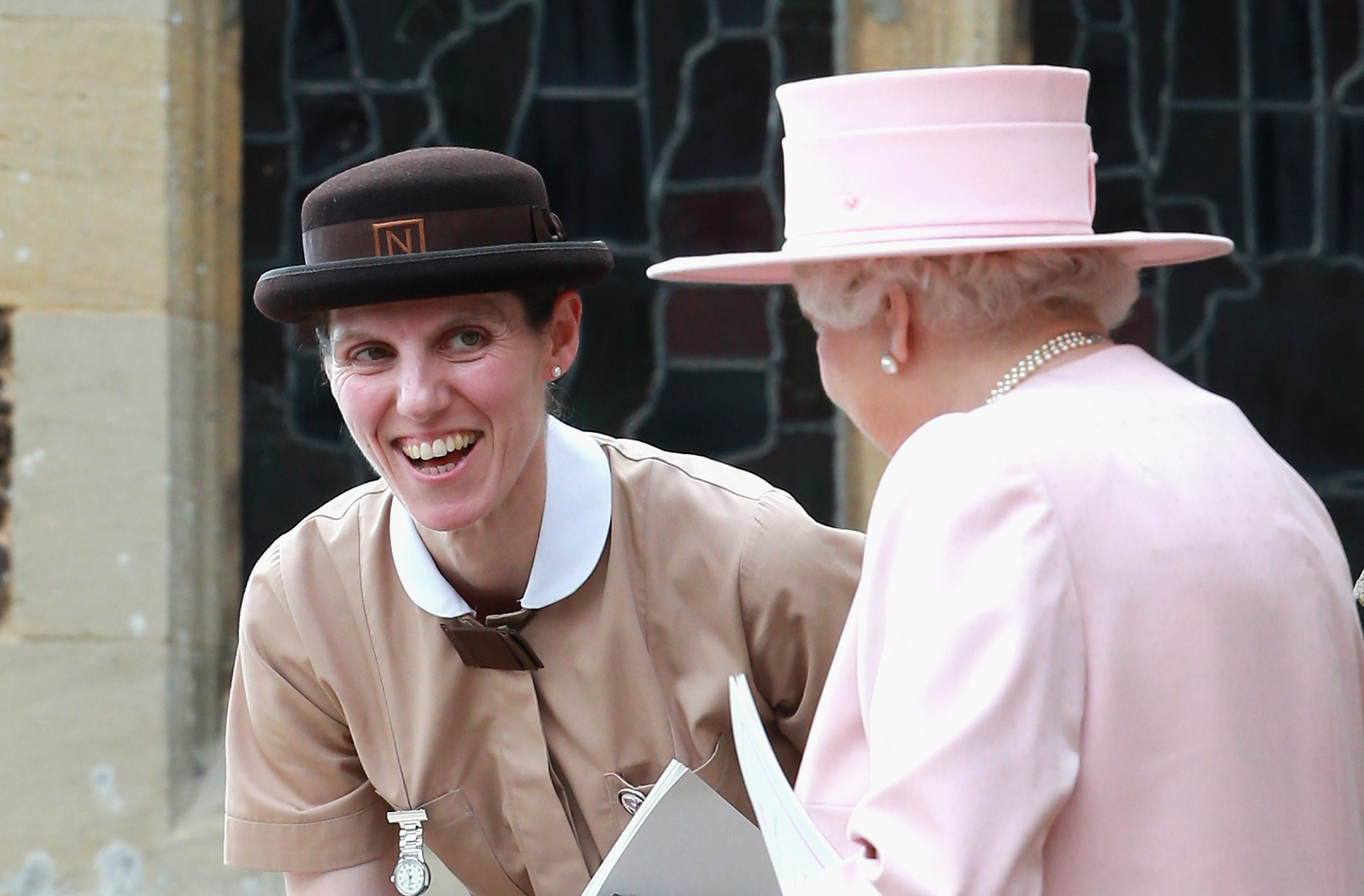 Maria trained at the prestigious Norland College, making her one of the most sought-after nannies in the country.

She can often be seen taking the kids to the Round Pond in Kensington Palace, just a stone’s throw from her live-in quarters with the family.

The Norland College is located in Bath and is known around the world for the exceptional standards of training they offer to prospective carers.

The school is more than 125 years old and teaches students to sew, cook and change nappies, as well as offering classes in self-defence and first-aid.

On whether the couple are likely to hire an American nanny, Victoria said: “It’s a possibility, but I think the likelihood is they will be British just because they are based in Britain.”

Meghan’s mum Doria Ragland, 62, flew over from Los Angeles to help look after the newest member of the royal family after the birth.

She stayed for several weeks, but has since returned to her US home.

Baby Archie wasn’t pictured at the event, and it is unknown who was looking after him during the celebrations for the Queen’s official birthday.

It was previously reported that Meghan and Harry may opt for a male nanny (a manny) to care for their little one.

We shared how Meghan's half-sister Samantha said she thinks the Duchess will “butt heads” with the new baby's nannies.