THIS mind-boggling puzzle has left the internet feeling less than sweet, but can you spot the lollipop hidden among the ice creams?

Hungarian artist Gergely Dudás, also known as Dudolf, is renowned for his difficult Where’s Waldo-esque doodles and his newest one is no exception. 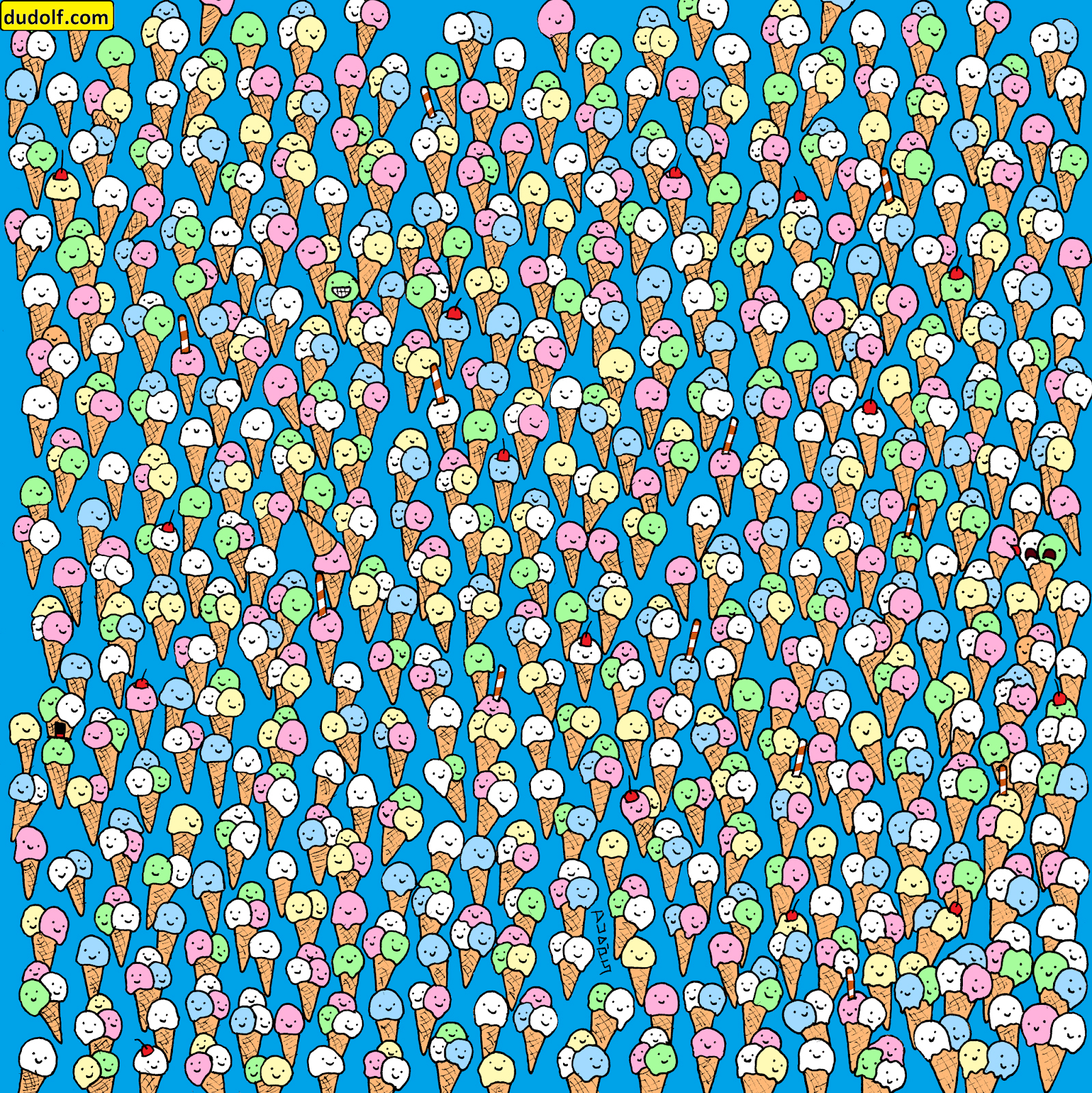 Nestled among the dozens of ice creams is a single lollipop.

More than 4,000 fans have lost their cool trying to pick out the sweet treat – but have you been able to spot it?

Some social media managed to spot it straight away but said they enjoyed looking at the puzzle anyway.

One said: 'Took 2 seconds to find the lollipop but spent 3mins laughing at the horrified 2 cones and the one licking them." 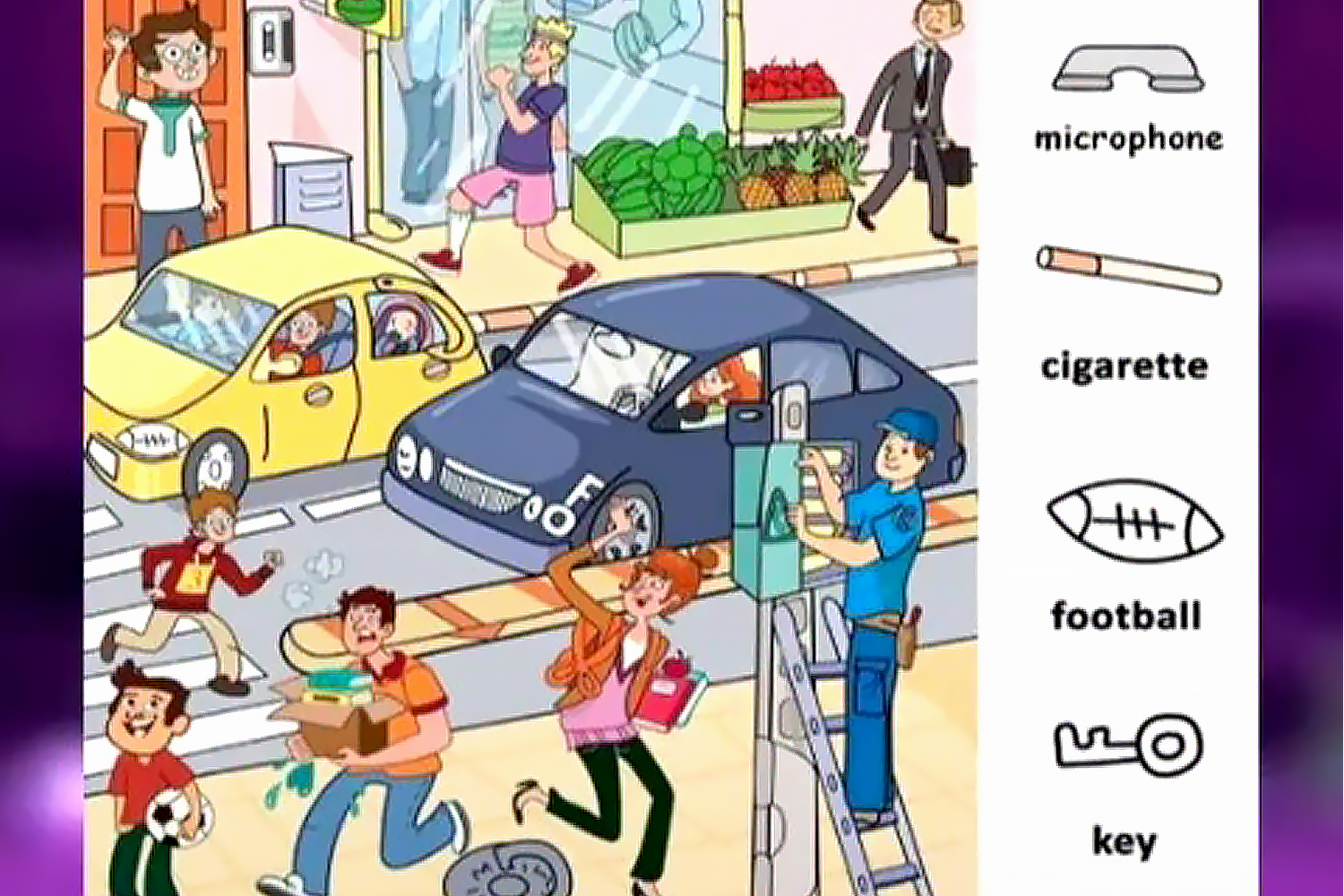 Another was similarly distracted.

"The green ice cream near the left top corner and with a big smiley face has caught my attention…I can't take my eyes from it to spot the lollipop," they said.

If you're still having trouble finding it, look toward the top of the picture, then to the right.

The lollipop can be seen among the sea of frozen desserts, the only one with a stick instead of a cone.

Dudolf is behind some of the web's favorite visual puzzles.

To mark Valentine's Day, he released a picture of a sea of pink and purple snails and asked people to find the heart in what fans branded the “toughest one yet.”

Dudás previously released similar puzzles in his trademark style, including this one of a fish hidden in a sea of octopuses. 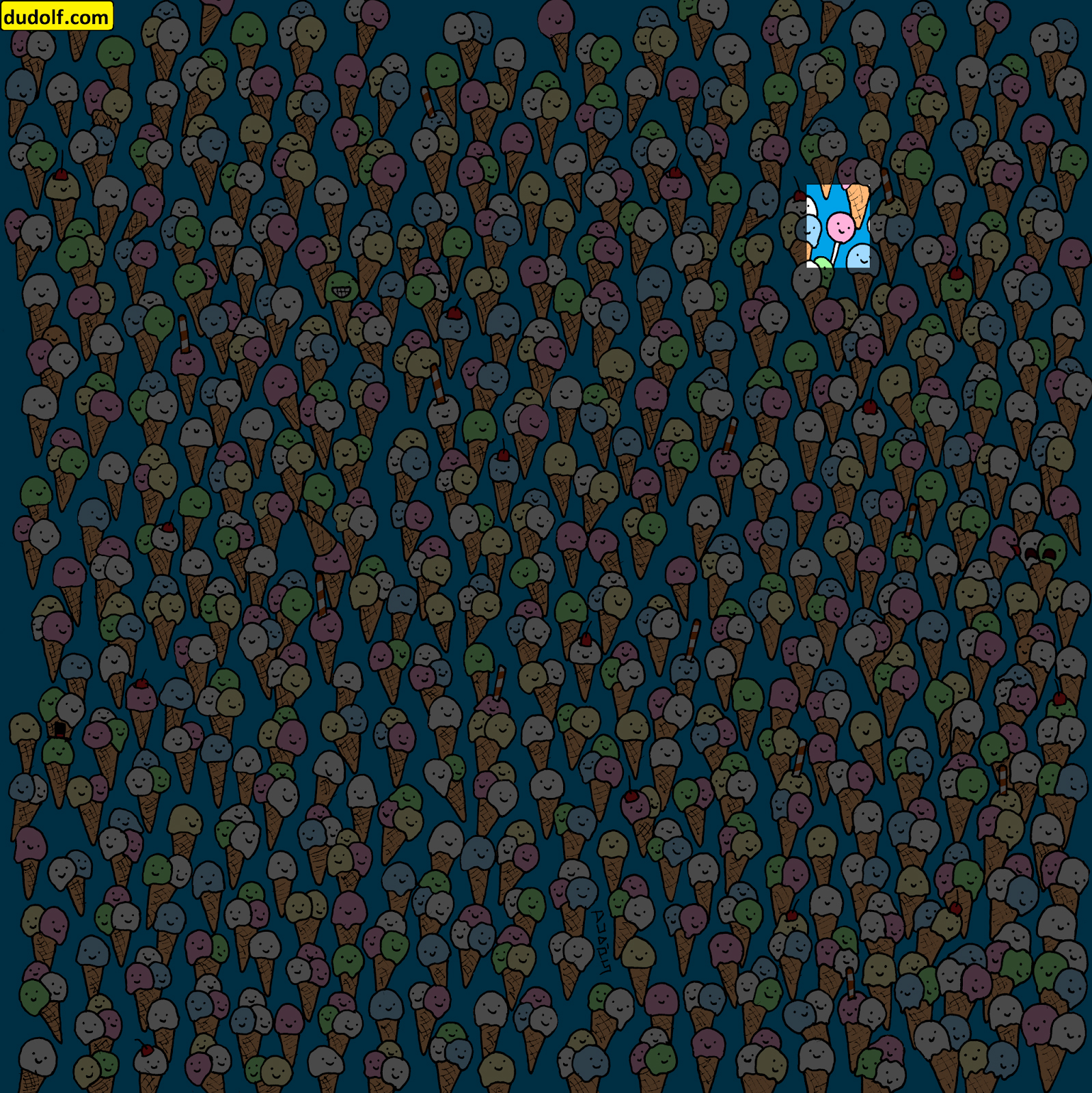