Camila Elle, 21, from Miami, Florida, US, wanted to organise a sexy surprise for her boyfriend James* so decided to add a little “spice” by bringing a third person into the bedroom. 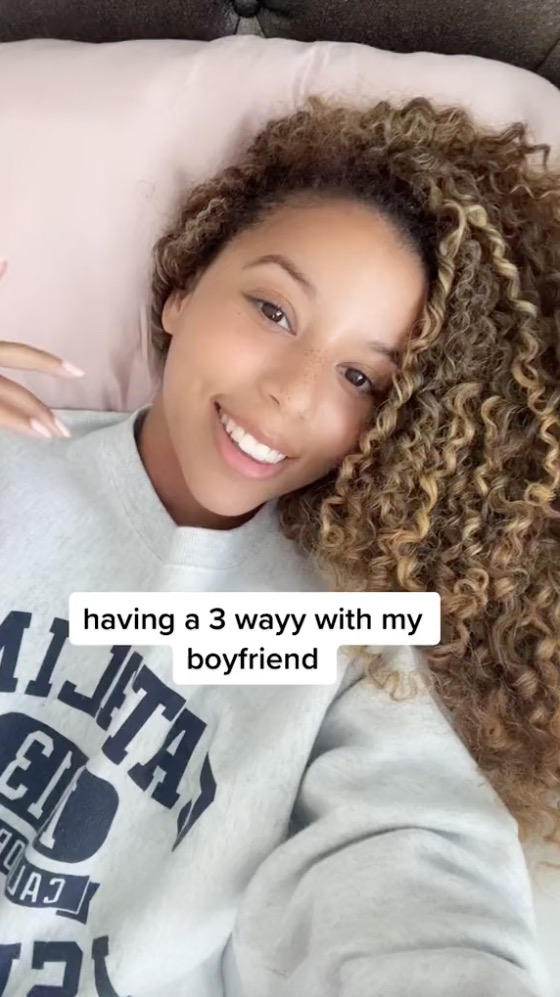 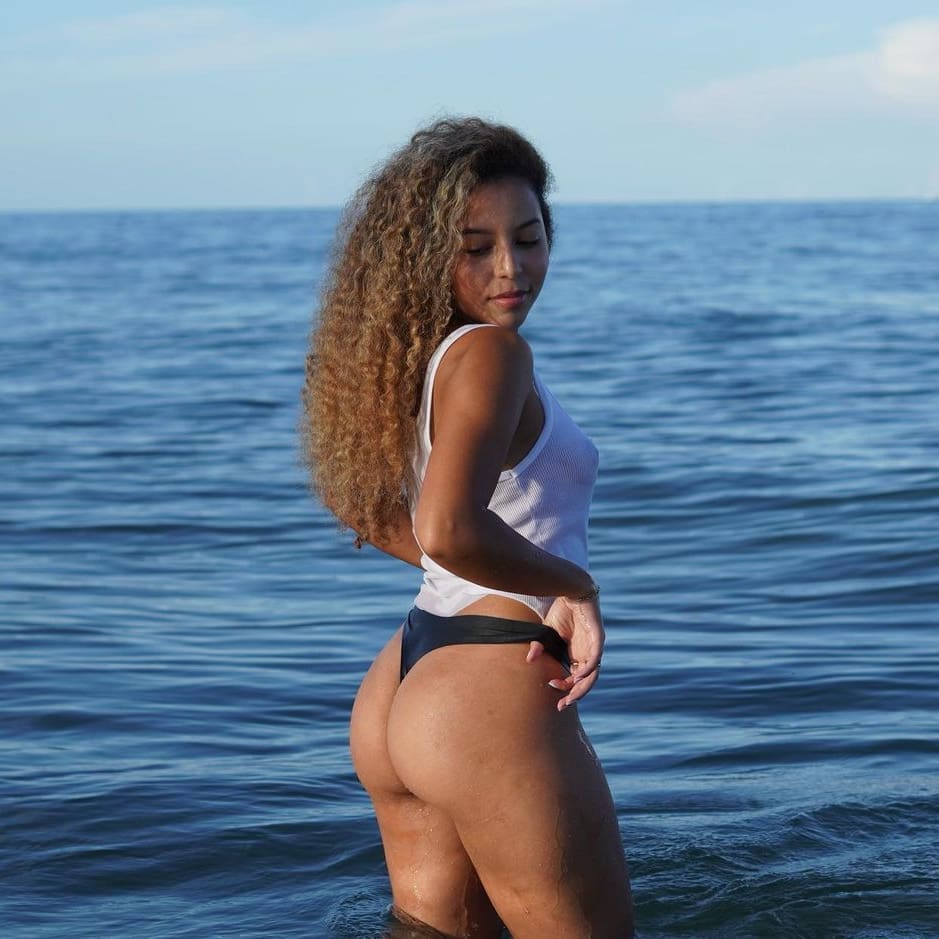 “I wanted to be the ‘cool’ girlfriend so I decided I was going to just surprise him.”

The model, who shares saucy snaps on Instagram (@camilaelle2) with her 55,000 followers, made a profile on Tinder explaining the situation and what kind of girl they were looking for.

Camila said: “I included photos of both of us on there and after about a week I matched with a girl called Rebekah*, who said she was interested.

“We started chatting and I was surprised by how forward she was. She told me that she wanted to have fun as soon as possible.

“There was something a little off with her and the way she messaged me on Tinder. She was so over-familiar.”

The 21-year-old initially had her reservations but after speaking to Rebekah on the phone, pushed any doubts to the back of her head.

She said: “We planned to meet the following night at my home so I gave Rebekah the address and told her what time to arrive.

“I wanted it to be a surprise so I told my boyfriend to lie down on the bed and I blindfolded him and handcuffed him to the bed.

“When Rebekah arrived, I let her know my boundaries – one of which was that she wasn’t allowed to make out with my boyfriend – and we made our way to the bedroom.

“Rebekah took off her clothes and had on the most extravagant set of lingerie I have ever seen, and she looked so excited.

“That pissed me off because I could tell she was trying super hard and I just got a really bad feeling from that.”

Camila says that while the three were getting down to it, Rebekah “completely ignored” her and put all of the attention on her boyfriend.

“Also one of my rules was that she wouldn't kiss my boyfriend and of course she made out with him multiple times.”

After the trio had finished, Camila’s boyfriend asked to have the blindfold removed and as she did Rebekah ran into the bathroom.

She said: “When she came back my boyfriend looked like he’d seen a ghost and she started laughing.

“He looked at me and said: ‘Why the f**k did you bring my ex-girlfriend?’

“I looked from him to her and my brain could literally not process what was happening.

"Before I could really think, Rebekah grabbed her clothes and ran out of the door.

“I was too in shock to do anything. I felt disgusted and humiliated.”

Camila couldn’t stop crying and was stunned the next day when Rebekah had the “audacity” to try and text James.

She said: “I was so mad! There was nothing I could do because I was the one who set it up, it had been all my idea.

“I couldn’t believe that she’d managed to manipulate us like that.

"I’ve never been one for asking my boyfriend about his exes so I’d never seen a photo of her or even knew her name.

“My boyfriend was distraught that he’d upset me and so angry with her but in the end it made us closer.

“We even laugh about it now. 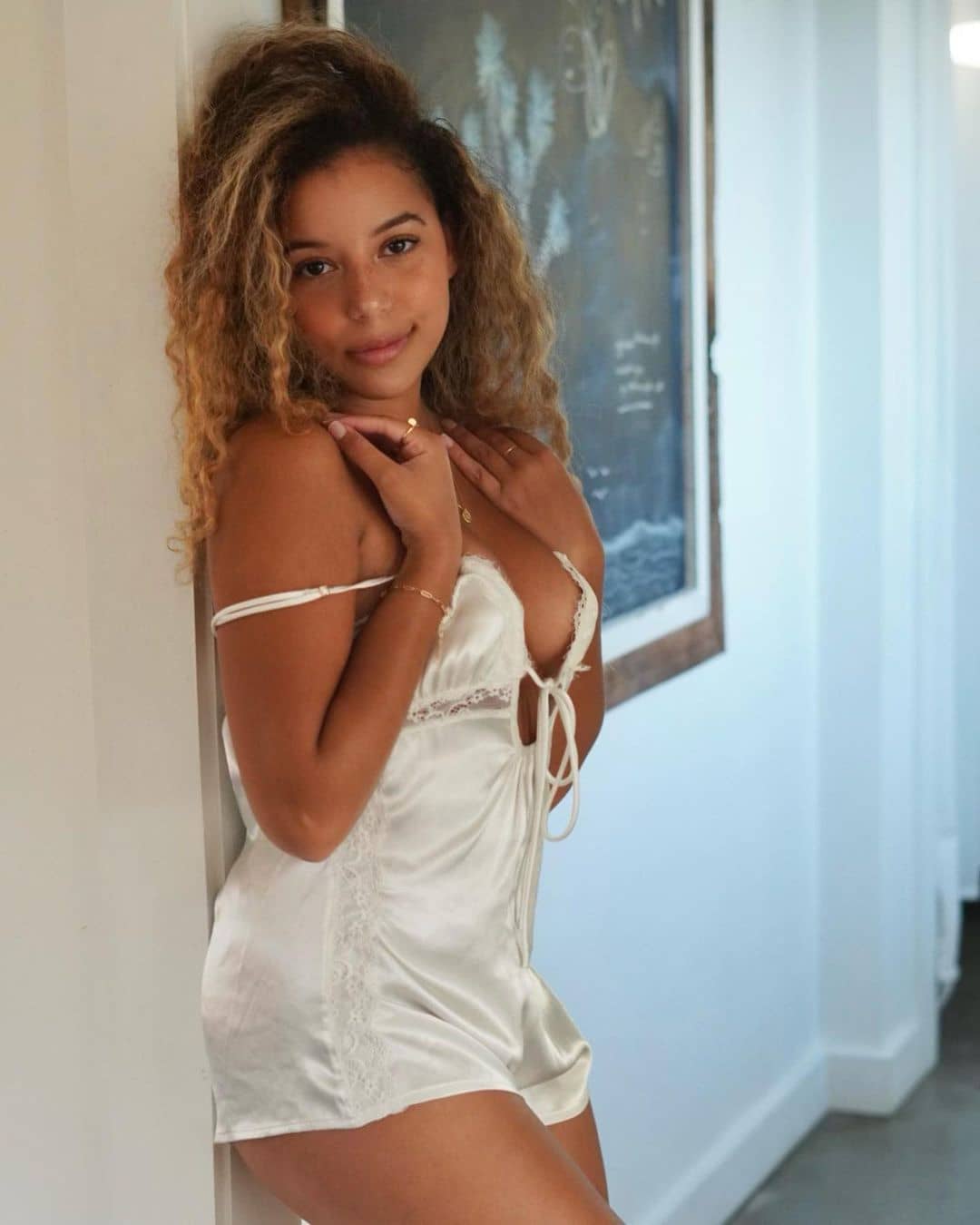 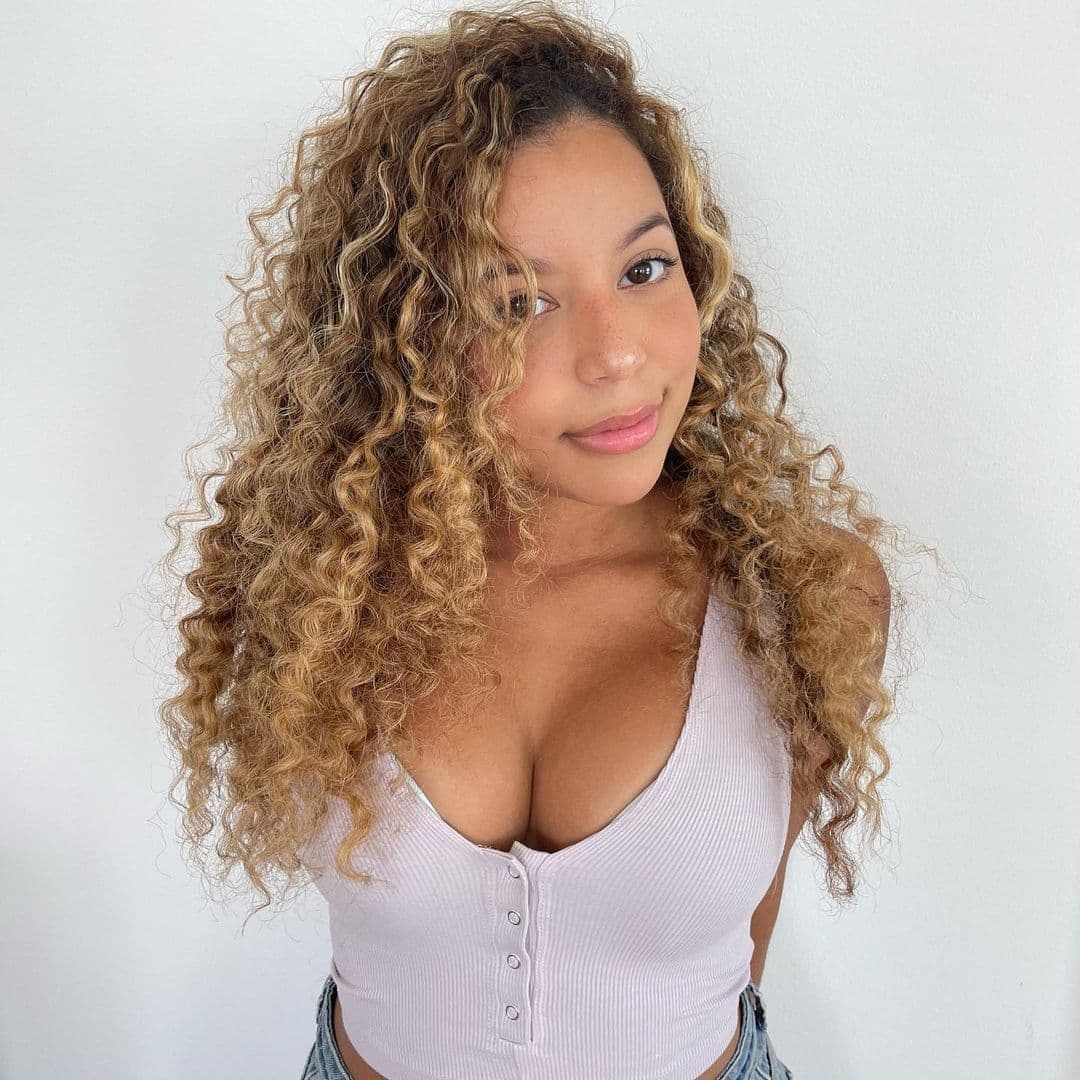 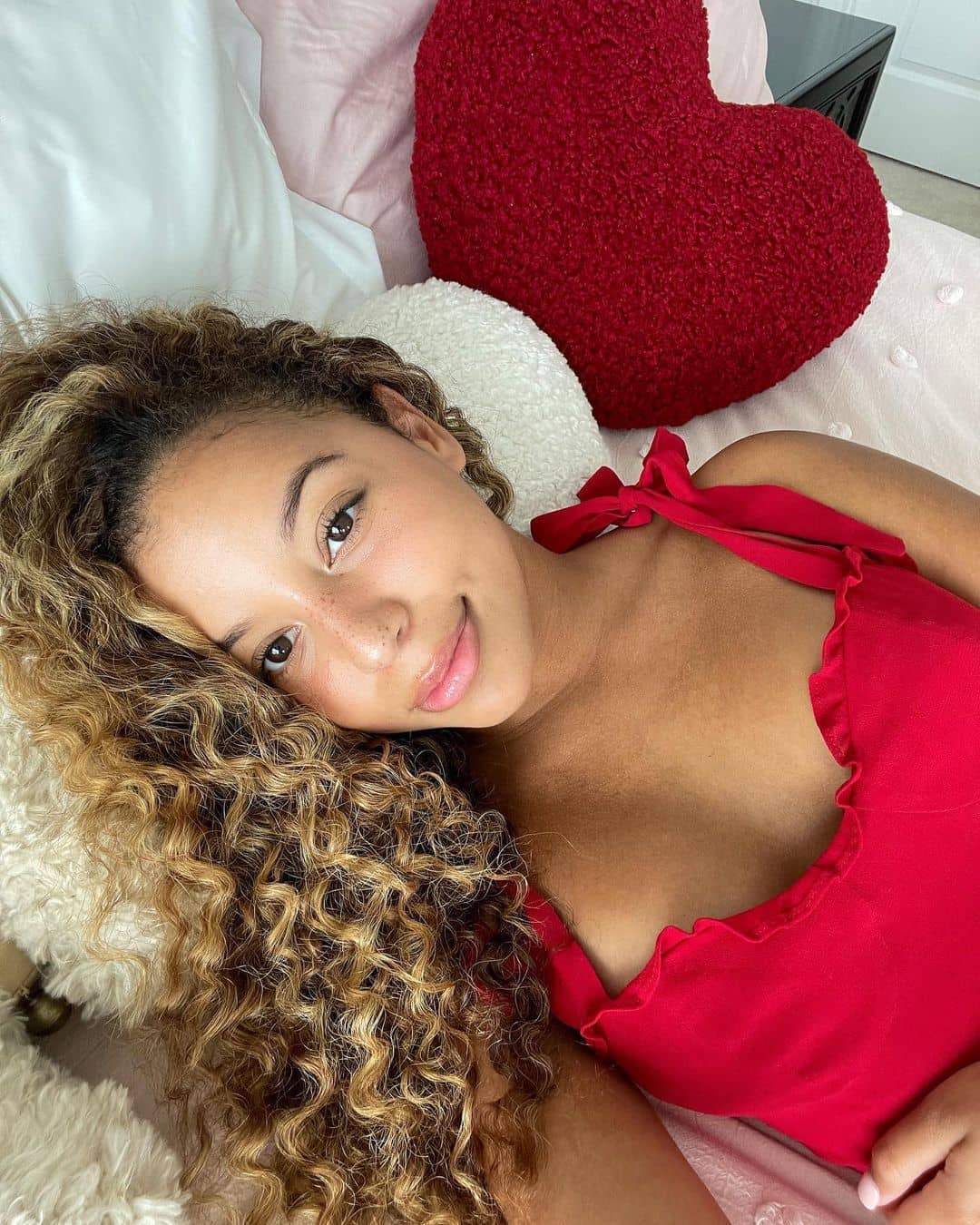