MIND-BLOWING sex may sound like your ideal night, but for some the phrase has more painful connotations.

These blinding headaches, caused by orgasms or sexual excitement, are absolutely excruciatingly – and have many fearing the worst. 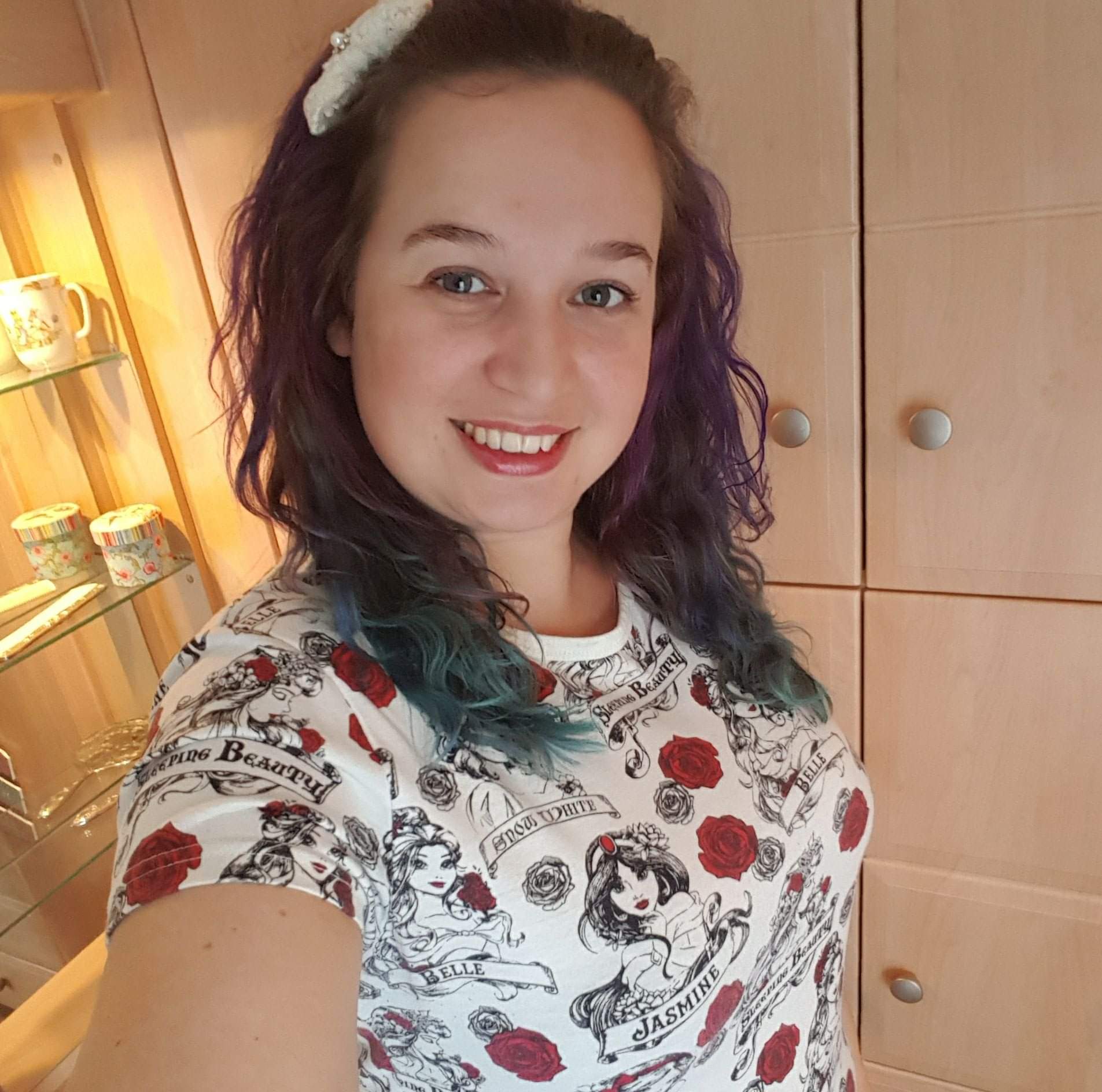 Sammi Rabbats, 35, from East Sussex, is one of the unlucky Brits to suffer from the little-known condition.

The marketing coordinator was rushed to A&E by her partner when she had her first sex headache – fearing she was suffering from a brain aneurysm.

Speaking exclusively to Fabulous Digital, she tells her story…

My boyfriend was using his hands to help me orgasm, just moments after we’d had sex, when I felt the most excruciating pain I’ve experienced in my life. 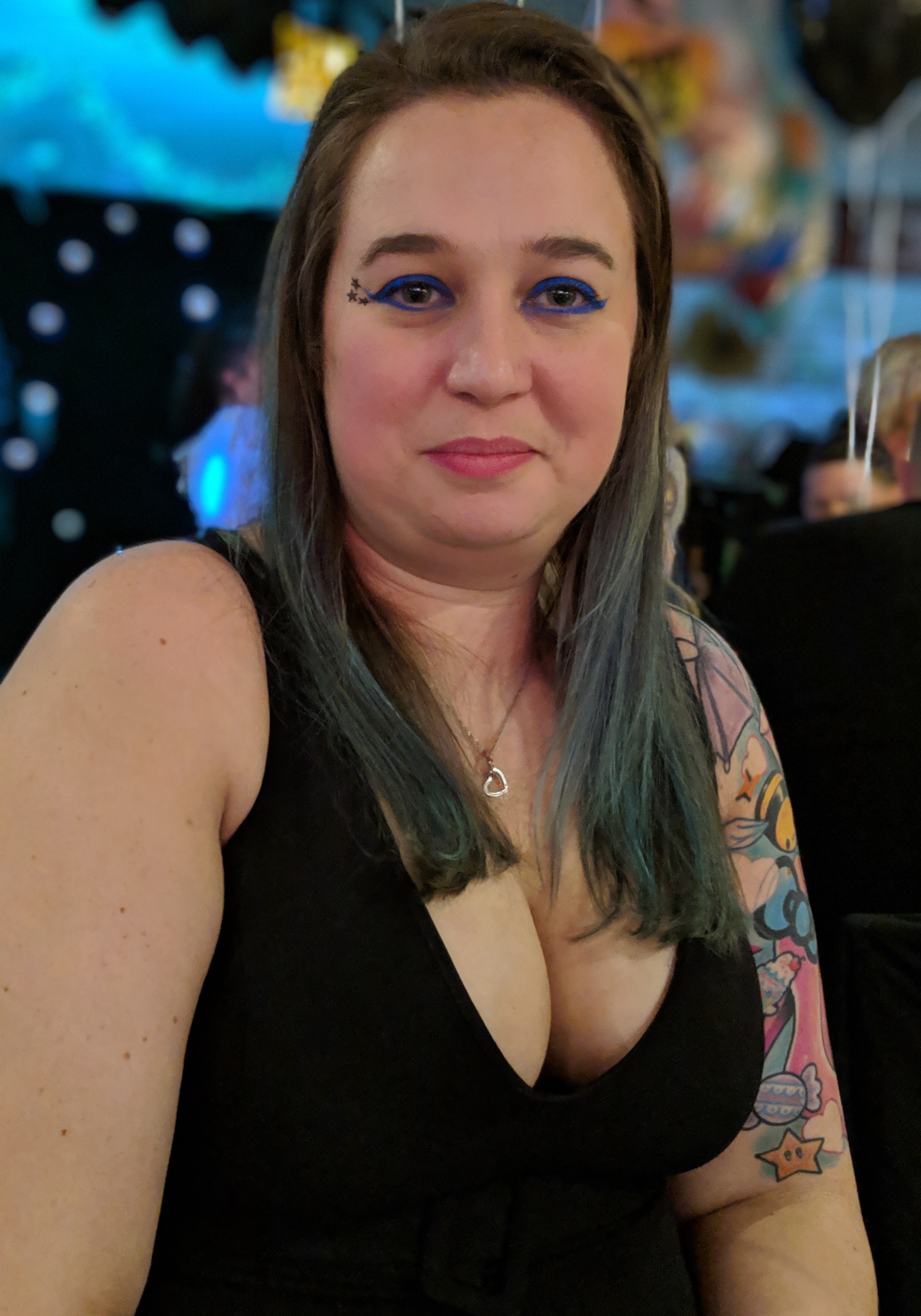 My boyfriend and I had been having sex for about 45 minutes. I only really orgasm with clitoral stimulation, so a lot of our sex sessions end this way, but nothing like this had ever happened before.

Literally, as I was orgasming, I had this bizarre combination of elation and also an absolutely blinding pain in my eye. I flipped from, ‘this feels amazing’ to ‘oh my God, this is the end’.

It was like my left eyeball was going to pop out of my head. Or my head was going to explode. That’s the only way I can explain it

At first, I screamed out in pleasure but then I went silent, everything in my body tightened up because the pain was so intense.

Clutching my eye, I sat up in bed. I couldn't even open my eye, I was thinking the worst.

I waited about five minutes to see if the pain would subside, then my boyfriend called 111.

They thought it could be an aneurysm too, so we headed straight to Eastbourne District General A&E.

As we got to the hospital the agony had reduced to a normal headache – the blinding pain only lasted about 25 minutes. I still wanted to get checked out, because you just don’t know with these things.

I wasn’t embarrassed and was honest with the doctors straightaway, they're there to help. I said, ‘I was having sex, and just as I started to orgasm…’ 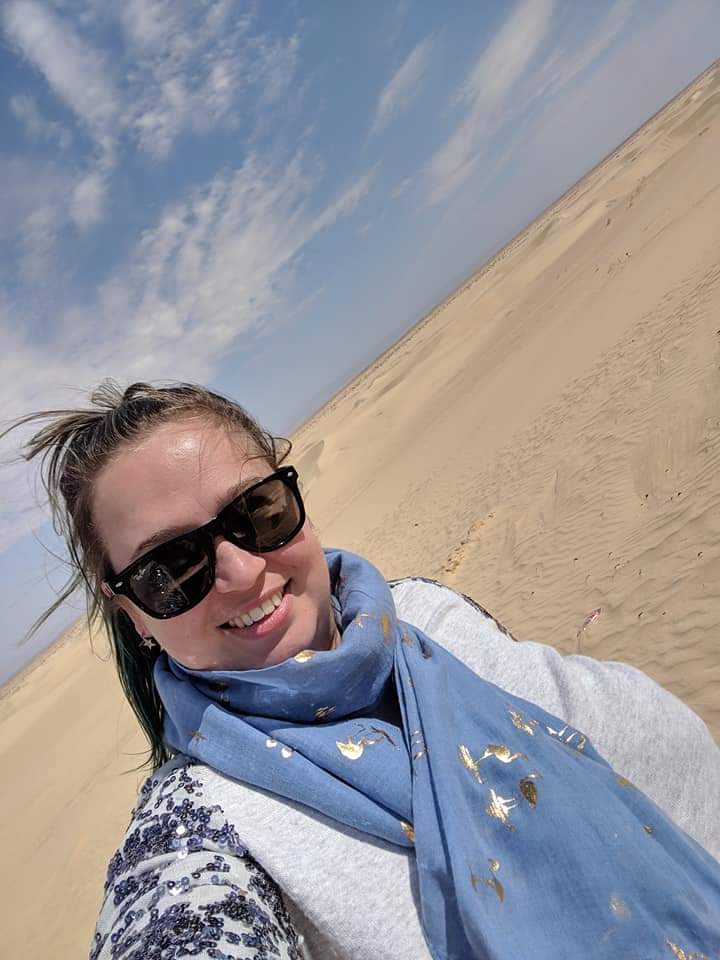 They did a blood test and looked into my eye with a bright light. They also talked about doing a CT scan but they were waiting to see whether the pain came back.

The second doctor I saw had quite a bit of experience with people having sex headaches. She recognised the signs straightaway. She said, ‘you’re young, the pain’s gone away now, it’s much more likely to be a sex headache’.

I'd been there for about three or four hours and the pain wasn’t getting any worse, so they said, ‘go away and see if it happens again when you next have sex’.

Just as you’re starting to think ‘they must be wrong, it can’t just be sex, I must have a massive brain tumour’, suddenly the terrifying pain is gone

My boyfriend and I laughed about it afterwards, because he wasn't sure if I was in pain or so much ecstasy.

He said, ‘you started screaming and I thought, I’ve hit the right spot here!’ I thought, ‘oh great, I could have died and you’re just congratulating yourself on your sex skills’.

I wasn’t worried about having sex again, I do have a high sex drive and I thought it was probably a one-off.

But the very next time I had sex, the following day, it immediately happened again.

That did panic me, I thought ‘what if I can’t have sex again?’ It would have been the end of my world.

Then I went to see my GP to get more help. The doctor said for most people it does just go away eventually.

This blinding pain happened about eight times in the space of two months.

Just as you’re starting to think ‘they must be wrong, it can’t just be sex, I must have a massive brain tumour’, suddenly the terrifying pain is gone and you’re left with a dull headache.

But sometimes I might have that headache for two or three days afterwards.

What is a sex headache?

Sex headaches are brought on by sexual activity, especially orgasms.

A sexual excitement headache happens because the muscles are contracting in your head and neck.

Whereas an orgasm headache is caused by a spike in blood pressure.

A rigorous session, being overweight or prone to high blood pressure increases your risk.

Sexologist Dr Margaret Redelman said: "It occurs more commonly when the patient is tired, under stress or attempting intercourse for the second or third time in close succession", in a report for the British Journal of Medical Practitioners.

The pain normally lasts for at least a few minutes, but can linger for up to three days.

Many people who have sex headaches will experience them in clusters over a few months, before they go away.

Men and those who get migraines are more prone to sex headaches.

They're not normally a cause for concern, but do see a doctor if it's your first one.

Beta blockers and painkillers can be used to treat them.

Losing consciousness, vomiting, stiff neck, any neurological symptoms or severe pain lasting more than 24 hours could be signs of a more serious condition.

Since that summer, it's not really happened again, thank God. I’m really lucky that it only lasted a couple of months.

Sometimes I still get minor headaches, but the doctors told me to look out for certain signs. If I start to get a headache, I think, 'oh s***, no I won't bother having sex today'.

I've been with my partner four years and we have sex three or four times-a-week now, where it used to be every day before.

That did panic me, I thought ‘what if I can’t have sex again?’ It would have been the end of my world

Apparently, there are two types of sex headaches. One happens at the beginning of sex, when people get excited, but I get orgasm headaches.

So it’s a really awkward one because you have this debate with yourself, like ‘I can feel the start of a headache, shall I carry on so I can orgasm or should we just stop?’

It would depend on the severity of the pain. Most of the time I just have to stop.

They do say you’ve got to try and stay as relaxed as possible, if you tense up it restricts the blood vessels.

A weird twist to the story is that I told my parents, because we’re quite open, and my dad said ‘oh yeah, I used to get those!’

I had no idea sex headaches were a thing, which made it even funnier when I found out my dad got them too. It’s not something you really talk about.

I’m very open, but to say ‘just as I was coming, my head sort of exploded’, that’s not the sort of thing you bring up into conversation.

But the more people read about things like this, even if it’s on a jokey scale, it might put their mind at ease – to know they’re not dying if it does happen to them.

In more relationship news, the results are in from The Sun’s Summer Sex Survey — and romping with robots proved to be a turn-on.