GOT a kid who's obsessed with Toy Story 4? Next is selling costumes of their favourite characters.

Children can now dress up as Buzz, Woody and Bo Peep – but we're not sure if you'll want them to don the retailer's Forky outfit. 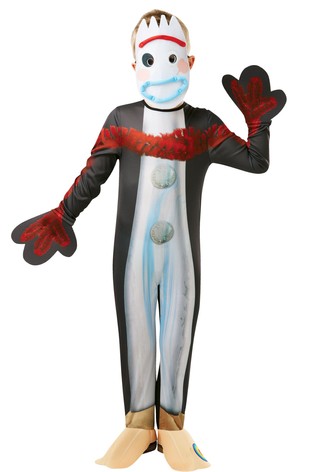 If you're yet to see the latest installment in the Toy Story franchise, Forky is the result of a craft project at toddler Bonnie's kindergarten.

Created out of a plastic spork, he has uneven googly eyes and pipe cleaner arms.

Next's costume consists of a black and white all-in-one, with a red print designed to resemble Forky's bendable limbs.

It comes with four masks, showing the character's various expressions. 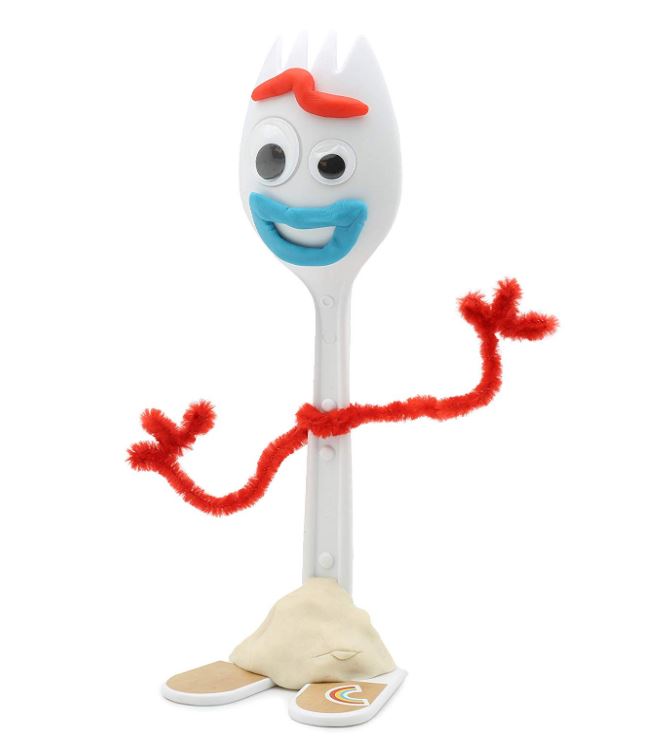 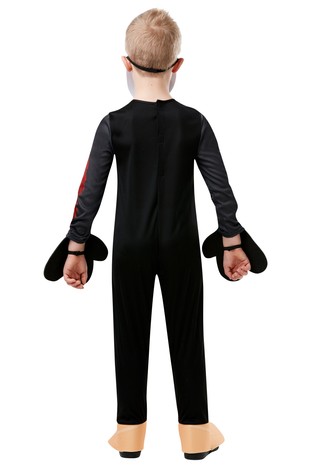 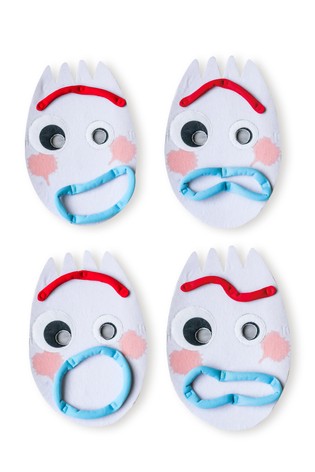 The wonky faces are supposed to be cute – but unfortunately, people seem to be finding them quite unsettling over on Twitter.

One person wrote: "Look at this Forky costume. Have you ever seen anything more terrifying in your life?"

"I've officially seen the devil," and: "This is what a serial killer would wear," read other messages.

One joked: "Imagine waking up and the first thing you see is your child hovering over you wearing this."

Think you can handle putting your little one in the get-up?

To be fair, Halloween is only three months away.

Meanwhile, a savvy mum turned a shower curtain into a makeshift paddling pool to keep her son cool at the beach.

This woman has praised a bargain 85p Aldi body wash for soothing her son's painful eczema.

And another mum was raging after her mother-in-law wrote her a "patronising" list of what to pack for her children on holiday.