AFTER teasing royal fans across the globe, Kate Middleton and Prince William's 'big announcement' has been revealed.

The Duke of Cambridge has launched The Earthshot Prize: a multi-million pound initiative challenging the 'world's greatest problem-solvers' to find 50 answers to Earth's biggest environmental problems.

Announcing the news on Instagram, William, 37 – a wildlife campaigner and father-of-three – says he is now on an ambitious decade-long project which will see a total of 50 environmental pioneers awarded a cash prize for their work tackling major problems across climate and energy, nature and biodiversity, oceans, air pollution and fresh water.

The Duke set up The Earthshot Prize after consulting members of his family as well as veteran broadcaster and naturalist Sir David Attenborough in an attempt save a world which is 'now at a tipping point'.

Kensington Palace said multimillion-pound prizes will be awarded annually to five winners around the world, in each year of the 2020s, in an initiative that draws inspiration from US President John F Kennedy's ambitious Moonshot lunar space programme of the 1960s.

William said: "The Earth is at a tipping point and we face a stark choice: either we continue as we are and irreparably damage our planet, or we remember our unique power as human beings and our continual ability to lead, innovate and problem-solve.

Who is ready to lead as we make the 2020s a decade of action to repair our planet? Introducing the @EarthshotPrize ? the most prestigious environment prize in history. Led by Prince William and a global alliance, the Earthshot Prize will inspire the the planet’s greatest problem solvers to solve Earth’s greatest problems: the emergencies facing our natural world. Follow @EarthshotPrize to find out more and see the full launch film, narrated by Sir David Attenborough.

Who is ready to lead as we make the 2020s a decade of action to repair our planet? Introducing the @EarthshotPrize ? the most prestigious environment prize in history. Led by Prince William and a global alliance, the Earthshot Prize will inspire the the planet’s greatest problem solvers to solve Earth’s greatest problems: the emergencies facing our natural world. Follow @EarthshotPrize to find out more and see the full launch film, narrated by Sir David Attenborough.

"Remember the awe-inspiring civilisations that we have built, the life-saving technology we have created, the fact that we have put a man on the Moon. People can achieve great things.

"The next 10 years present us with one of our greatest tests – a decade of action to repair the Earth."

The prize could be awarded to a wide range of individuals, teams or collaborations – including scientists, activists, economists, leaders, governments, banks, businesses, cities, and countries.

A global coalition of philanthropists and organisations will support the programme, with details about the challenges to be announced in special events around the globe at a later date.

In a special film launching The Earthshot Prize, Sir David said: "The spirit of the Moonshot can guide us today as we confront the serious challenges we face on Earth.

"This year Prince William and a global alliance launch the most prestigious environment prize in history – The Earthshot Prize, a global prize designed to motivate and inspire a new generation of thinkers, leaders and dreamers to think differently.

"Visionaries rewarded over the next decade for responding to the great challenges of our time."

Kensington Palace said William had spoken with his family about the project and "looks forward to involving as many of them as possible". 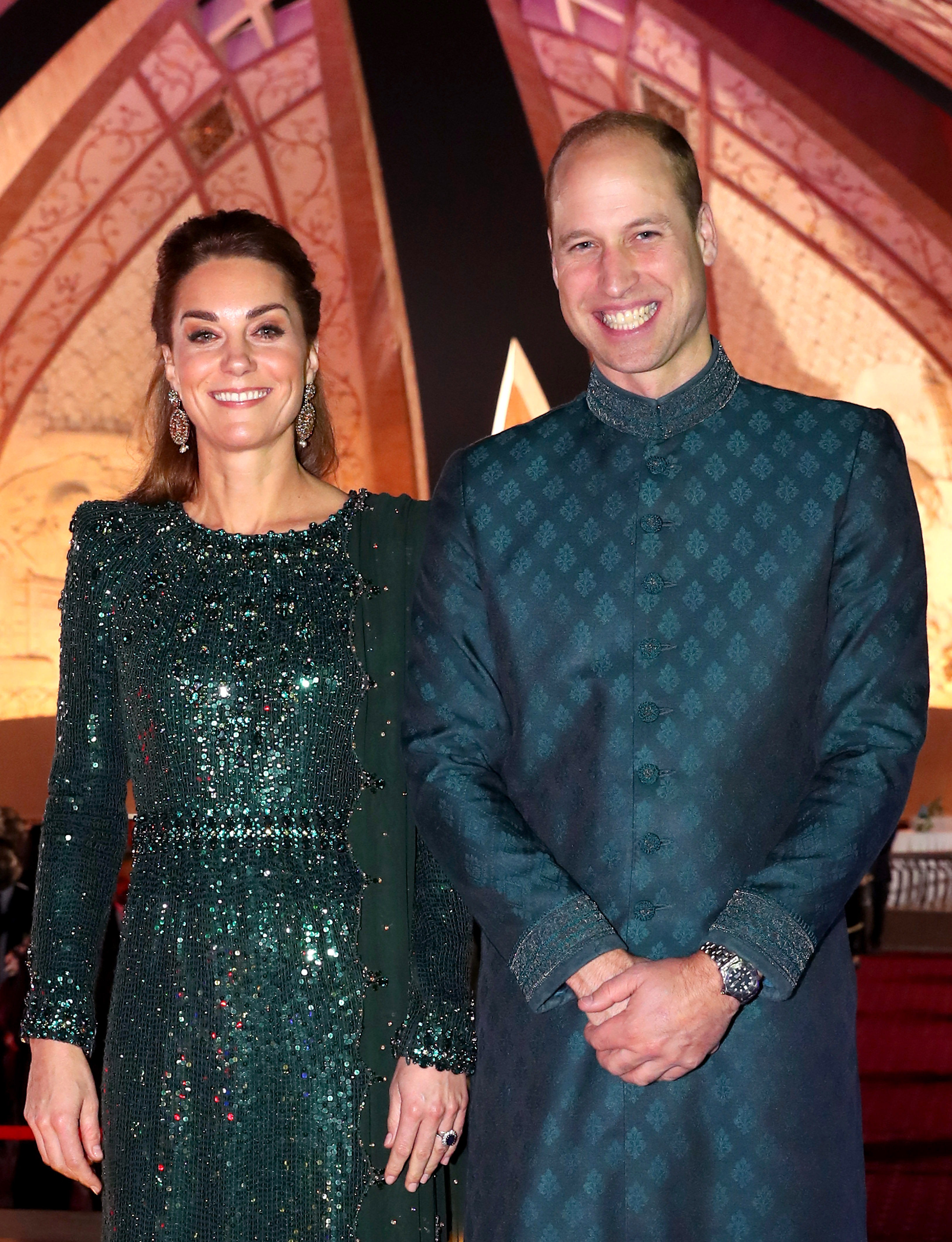 While the Earthshot Prize has been praised by fans and environmentalists, royal fans were getting excited thinking the 'big announcement' could have been another royal tour.

Since they married in 2011, Kate and William have toured Canada, New Zealand and Australia plus, most recently, Pakistan.

The excitement of a 2020 tour came after royal commentator Omid Scobiespoke on the ABC’s Heirpod podcast saying their news would be a “break from tradition.”

Scobie said: “Next year is going to be busy for the Cambridges.

“Expect royal announcements over the holidays, which I think is a slight break away from tradition.

“There was a briefing at Kensington Palace just this week where they gave us a number of new announcements that will be coming out over the holiday period. 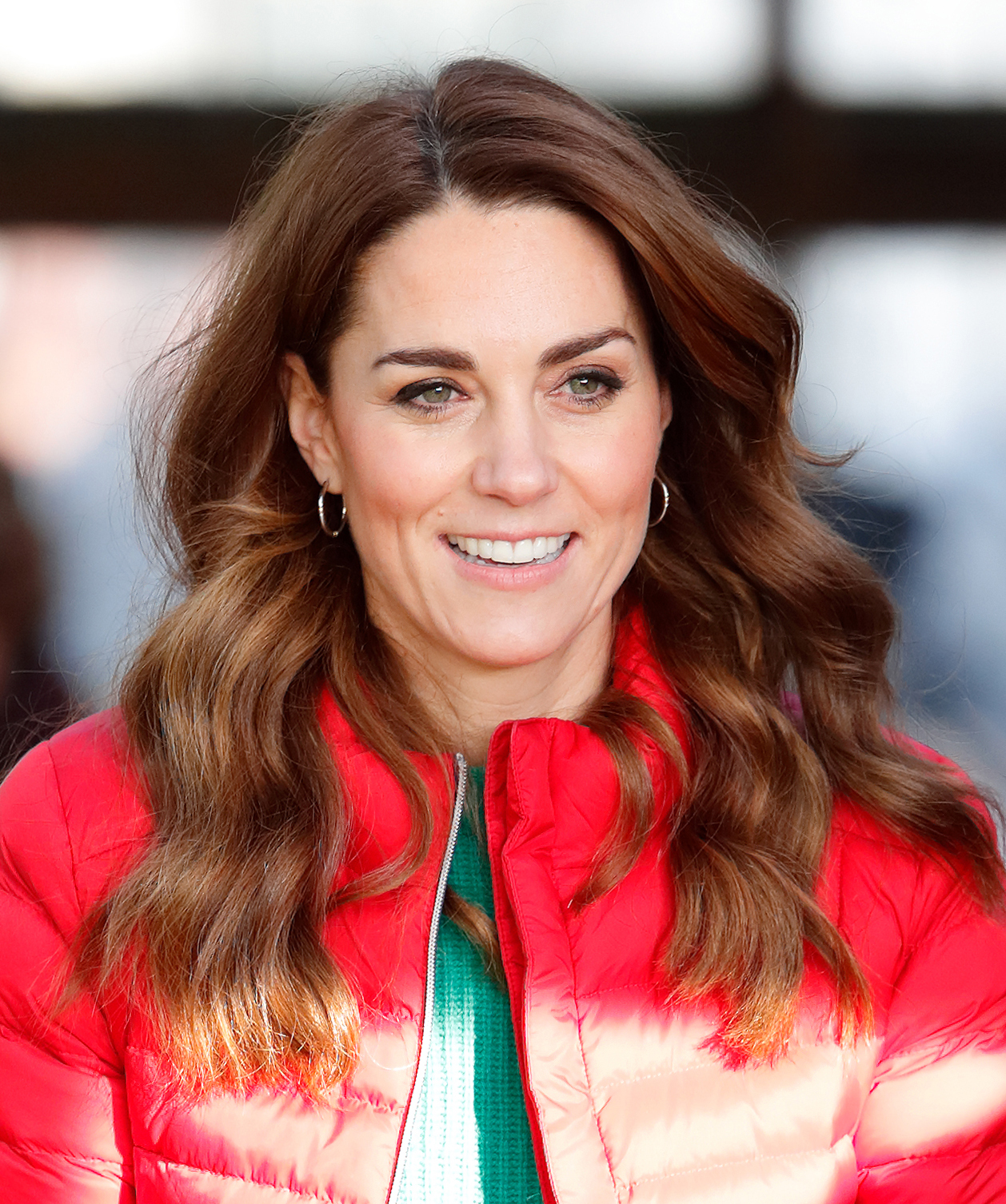 “It’s a smart decision, it’s a quiet time of the year. It is a great time to announce things.”

He went on to explain that 2020 was going to be a “big year” for Kate especially.

“We will be hearing about a new initiative from Prince William and some other news as well", he continued.

“Next year is a big one for Kate. She is going to be really focused on her early years development. That is something she has been involved in for a long time now.

“It has all been bitty for anyone who follows this. Apparently 2020 is a year when it is all tied together. So, yes, a busy year for them.”

And we told you how Prince Louis has been nicknamed "mini-Kate" by royal fans who can’t believe how much he looks like his mum.

Plus the Queen gives staff a Christmas pudding from Tesco every year.