PRINCESS Diana's wedding dress designer has found love again with a man after splitting from his wife Elizabeth almost 30 years ago.

David Emanuel, 66, is reportedly in a relationship with his business partner David Bryne who has known for several years. 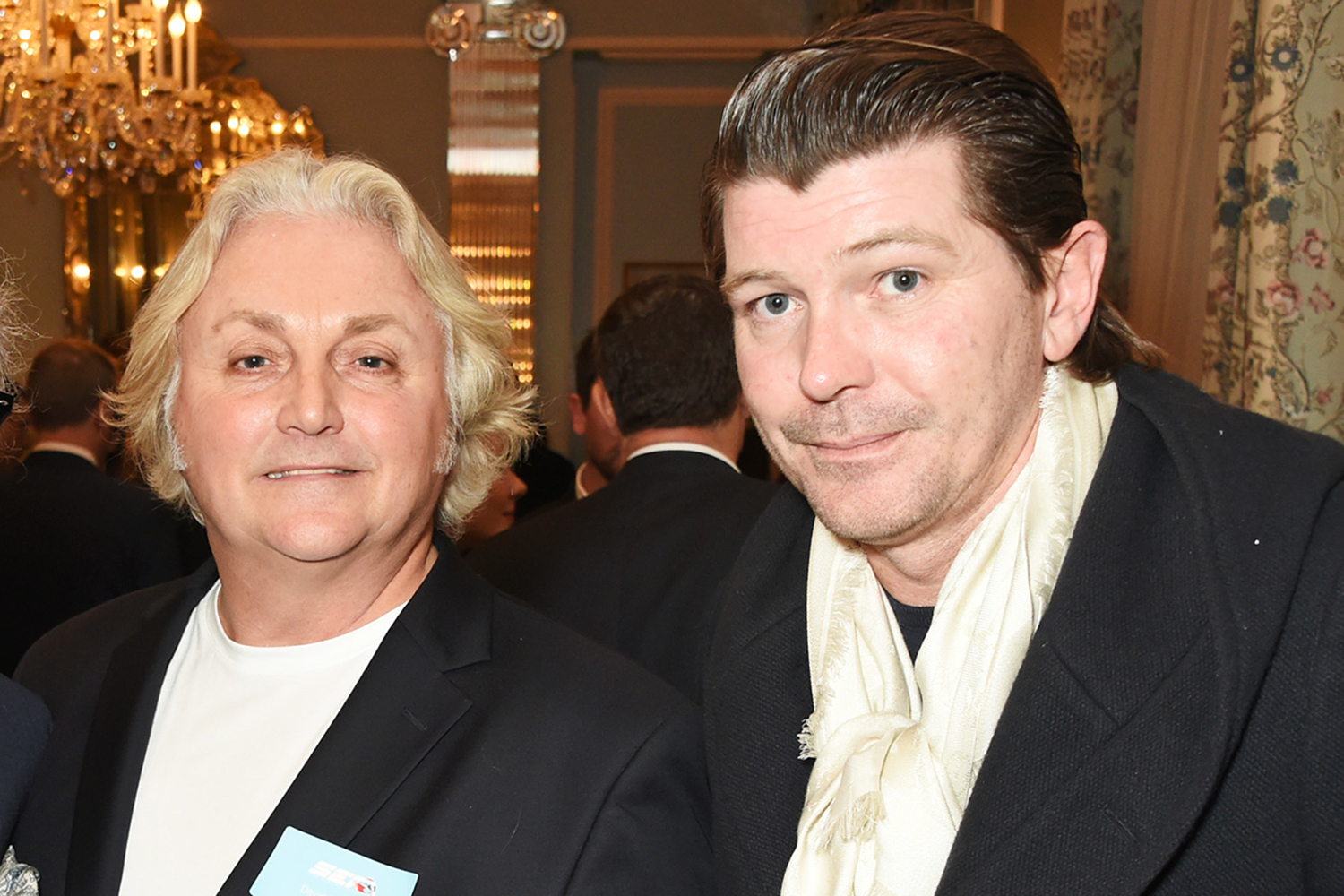 According to the Mail on Sunday, David told friends at a party last week: "It's true, we are together.

"It's not a case of 'going gay' as such but now that I am with David, he helps me with business things and we are a couple."

The brains behind that iconic wedding dress was married to his wife Elizabeth Emanuel, 65, for 14 years – but the pair split in 1990.

When asked if his ex-wife was aware of his romance, David replied: "I don't know if Elizabeth knows and I don't care." 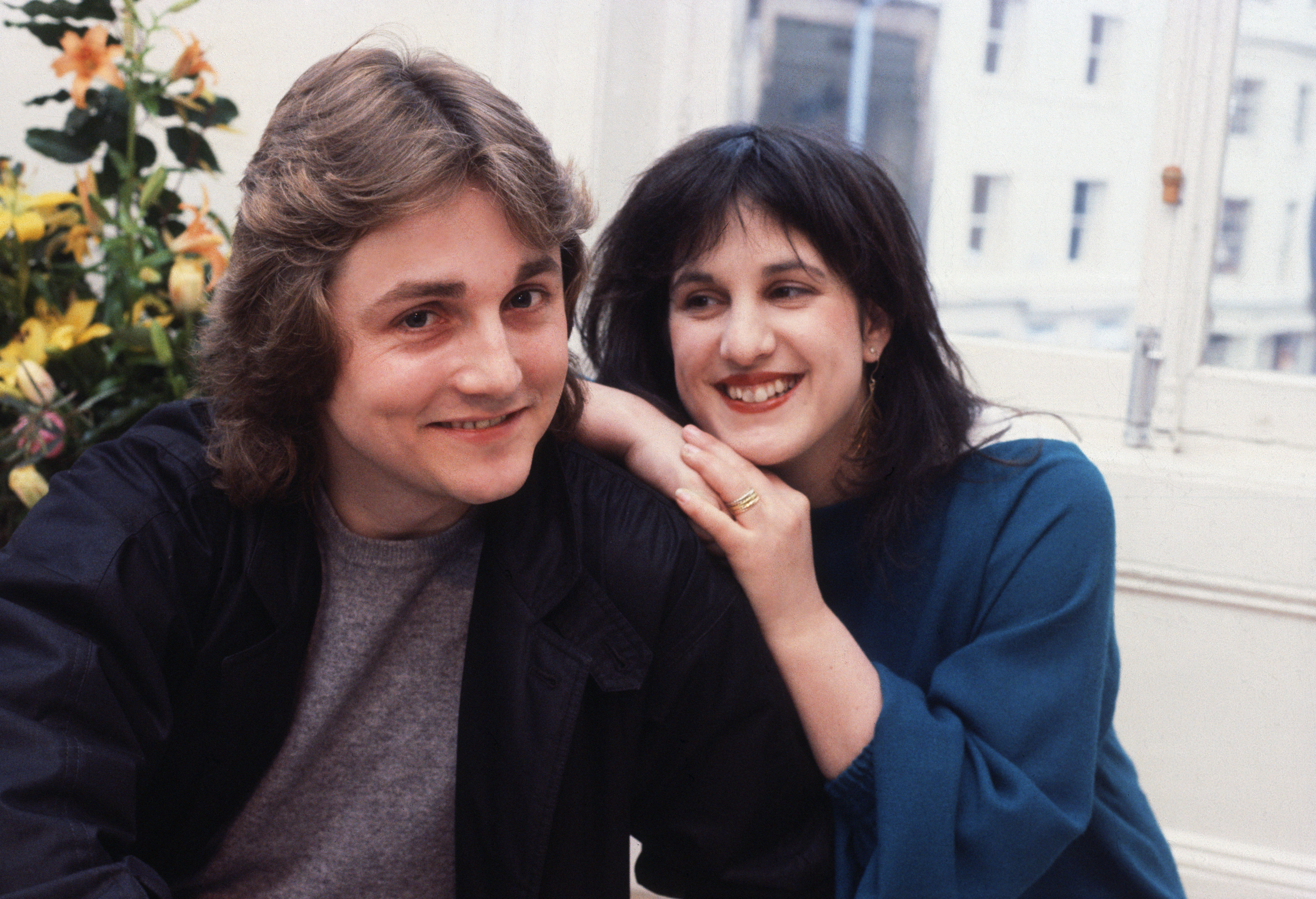 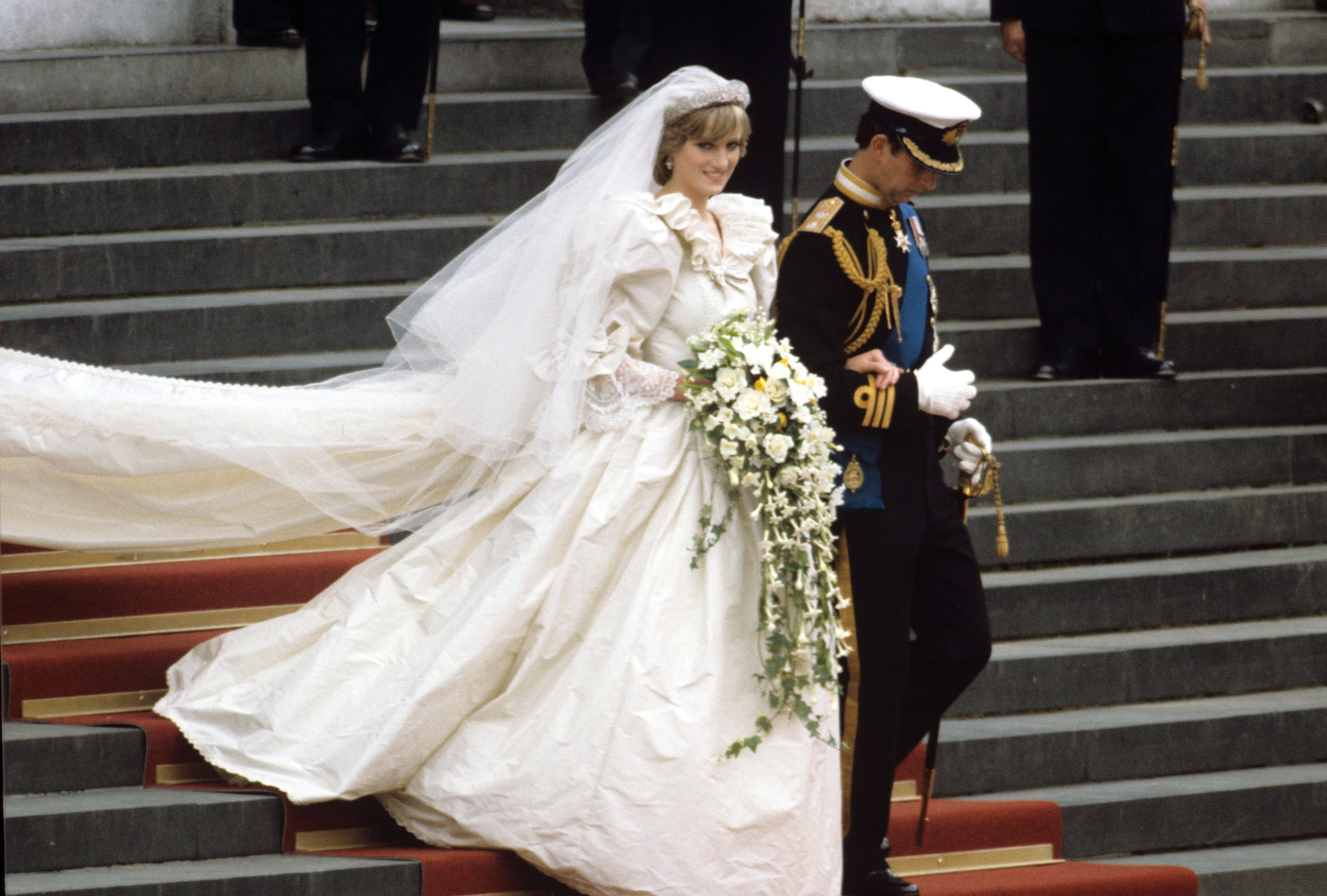 The Say Yes to the Dress presenter first met his ex-wife Elizabeth Weiner in 1976 and the pair studied at the Royal College of Art together.

Following their graduation, David and Elizabeth were commissioned to design Princess Diana's extravagant ivory silk gown for her wedding to Prince Charles in 1981.

Complete with 10,000 pearls and a 25 ft train, Diana's showstopping dress turned the Emanuels into household names overnight – and a portrait of the couple was even hung in the National Portrait Gallery.

But despite trying to stay together for their two children – Ollie, 39, and Eloise, 38 – the couple split in 1990 after the competitive nature of the fashion industry got the better of them. 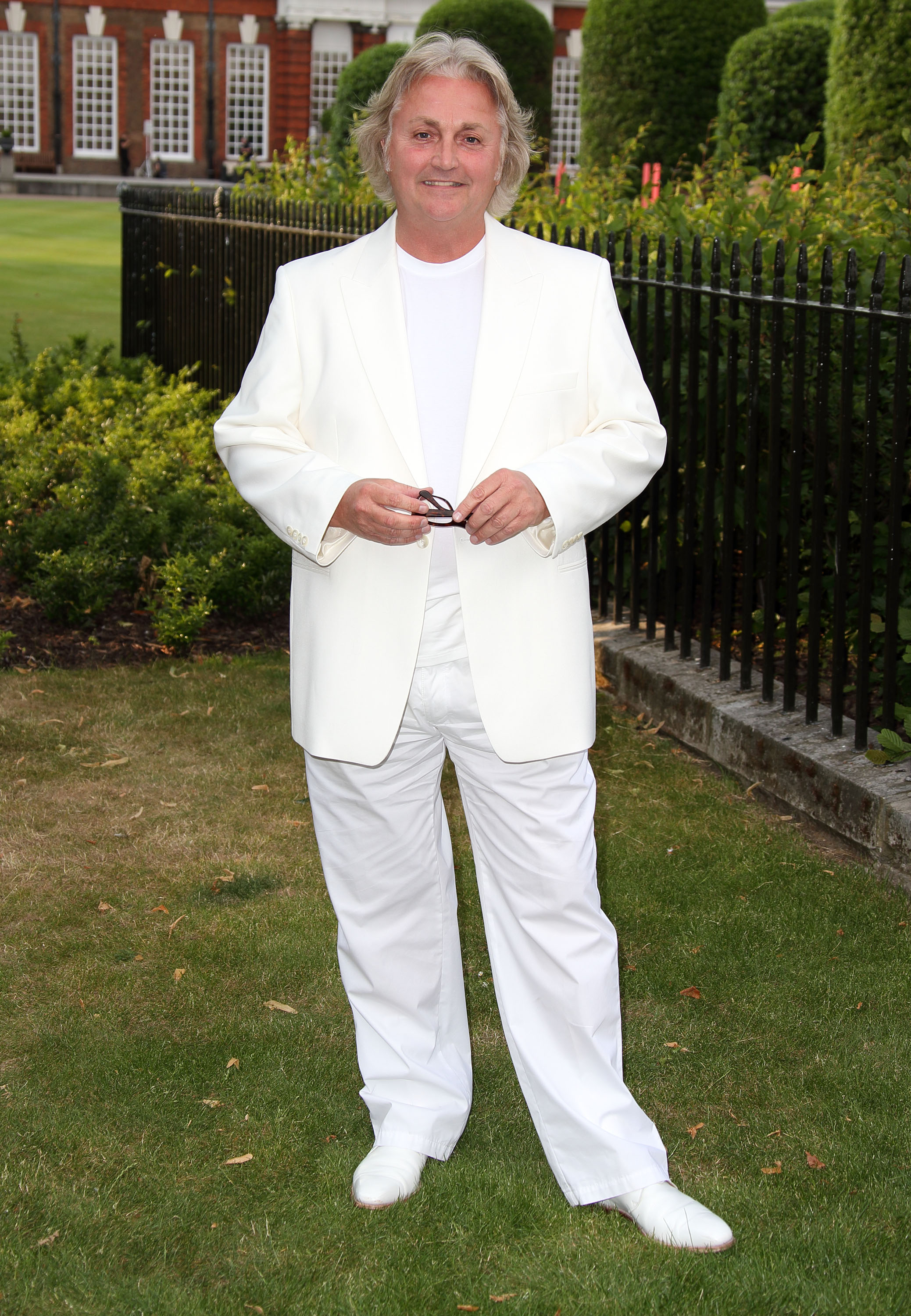 After this, David went on to found his own couture firm and dress A-List celebrities such as Elizabeth Taylor, Dame Shirley Bassey, Catherine Zeta-Jones and Madonna.

However, David and Elizabeth still have a strained relationship and the I'm a Celebrity… Get Me Out of Here runner-up threatened to leave a Kensington Palace party earlier this year if his ex-wife walked in.

He reportedly told fellow guests: "I can't bear these people who get on with their ex-wives and spouses so well and go on holiday with them, like Andrew Lloyd Webber. What's that all about? 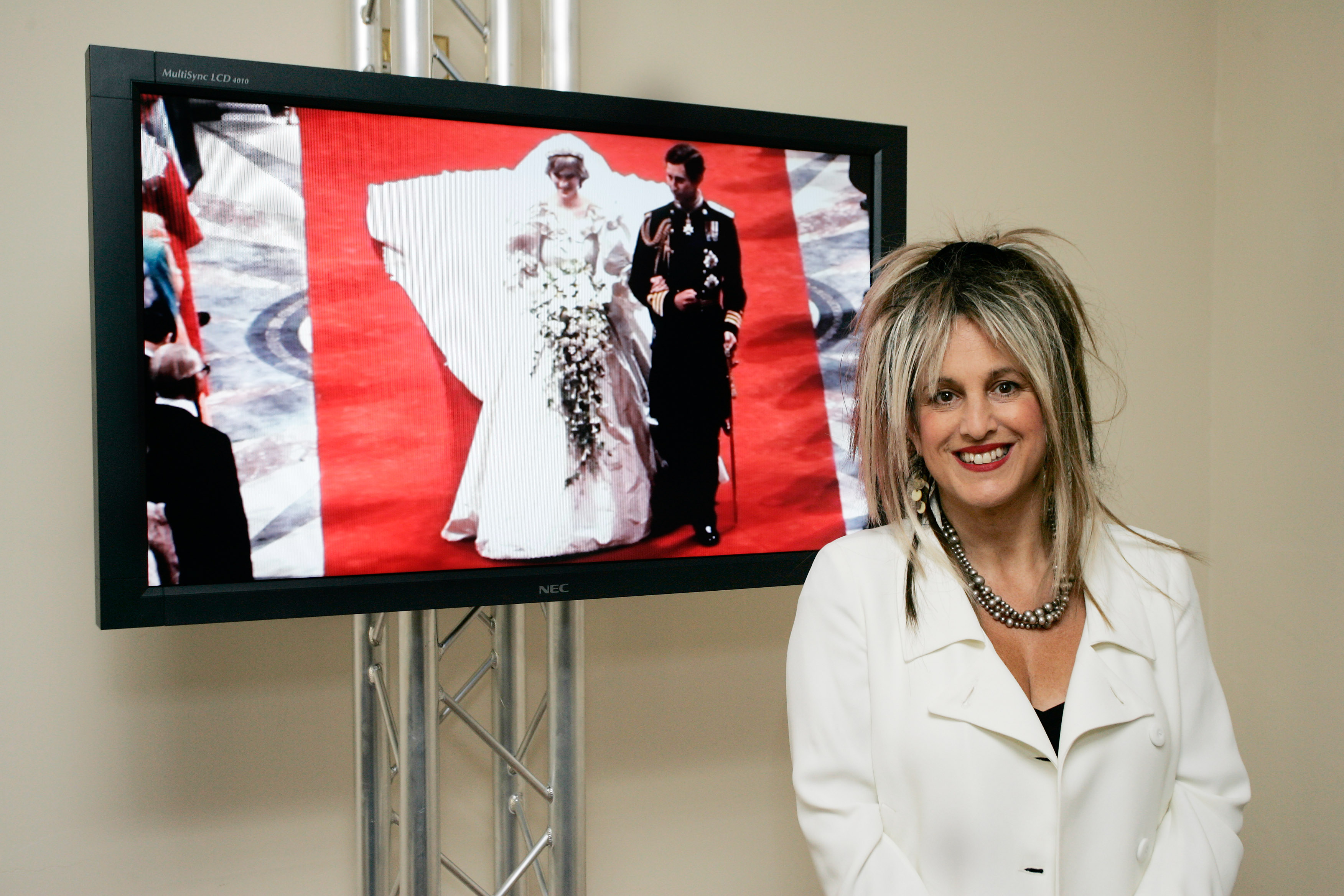 "If you get on so well and love each other so much, why get divorced?"

But while David may still have hard feeling towards towards his ex-wife, Elizabeth wishes him happiness in his new relationship.

She told the Daily Mail: "I am very happy that he is happy and I wish him all the best."

In more Royal Family news, Prince William had a "roving eye" before breaking up with Kate "who did everything she could to make him stay", an insider has claimed.

And royal fans are disappointed "adorable" Prince George and Princess Charlotte didn't ride in carriages at the Trooping the Colour.

Plus Meghan Markle's secret "dearest UK friend" has been revealed as very private publicist who works for David Beckham.