On Rihanna’s latest night out, she hit up a bowling alley and restaurant in New York City with boyfriend, A$AP Rocky, while wearing a little black dress and sweater on Aug. 2.

Rihanna and A$AP Rocky hit the town for another date night on August 2. This time the pair, went bowling at Essex & Delancey, followed by dinner. They were joined by a group of friends for a night out, but didn’t seem to leave each other’s side as they were photographed heading to their night out spots. For the evening, RiRi wore a little black dress, which she covered up with a chunky white cardigan sweater. Her look was complete with minimal makeup, as well as open-toed white heels and her hair in long, loose curls. 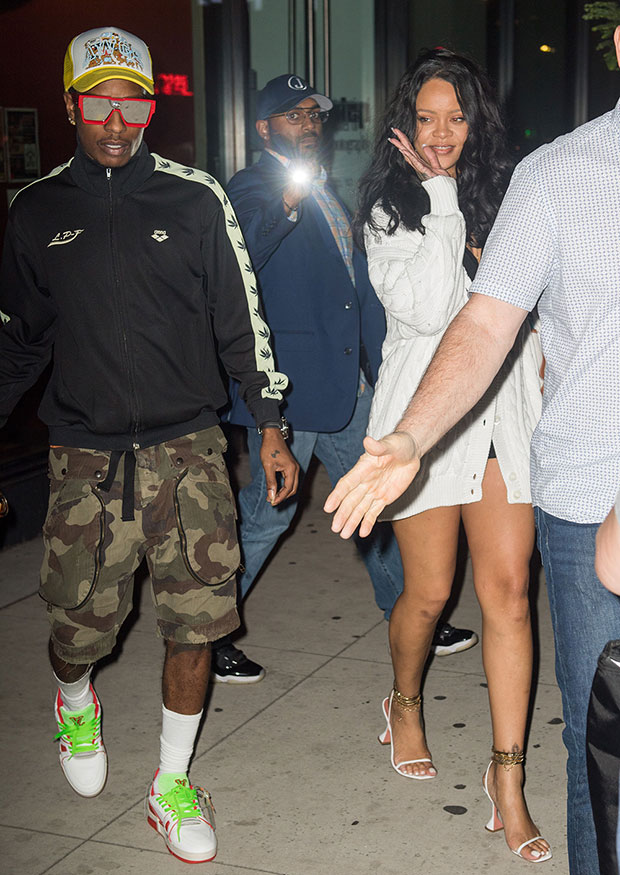 Things have really been heating up for Rihanna and A$AP Rocky over the last several months. After keeping their relationship on the down low for quite some time, they certainly aren’t hiding the fact that they’re dating any longer. At the end of July, the two were photographed hanging out in Miami Beach, followed by a trip to the recording studio in New York City.

The pair’s relationship began at the beginning of 2020, following Rihanna’s split from Hassan Jameel. After years of knowing each other, their friendship became romantic, and buzz about a potential romance began when they were photographed out together in Feb. 2020. Amidst the coronavirus lockdown, Rihanna and A$AP took a road trip across the country together, although fans didn’t know about their travels until months later when the rapper opened up about the trip in an interview with GQ. 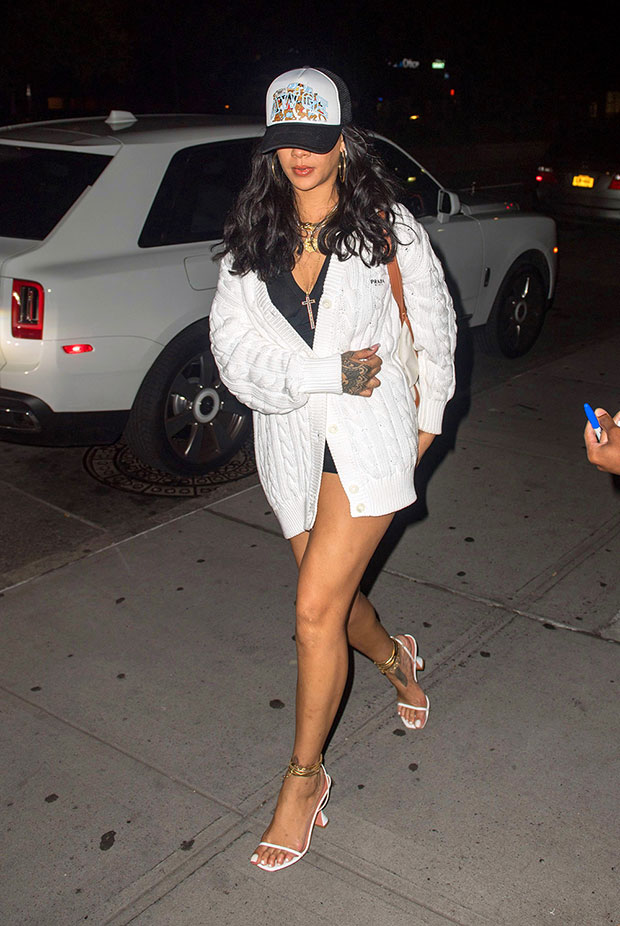 In that same interview, A$AP also opened up about the romance, and called Rihanna the “love of [his] life.” He also gushed that he considered her “the one,” and admitted that he wants to have a family with her one day if it’s in the cards for them. “I think, when you know, you know,” he insisted, regarding why he’s certain that he’s meant to be with RiRi. Clearly, things are serious between these lovebirds, which was confirmed when she took him to meet her family in Barbados over the holidays in December. 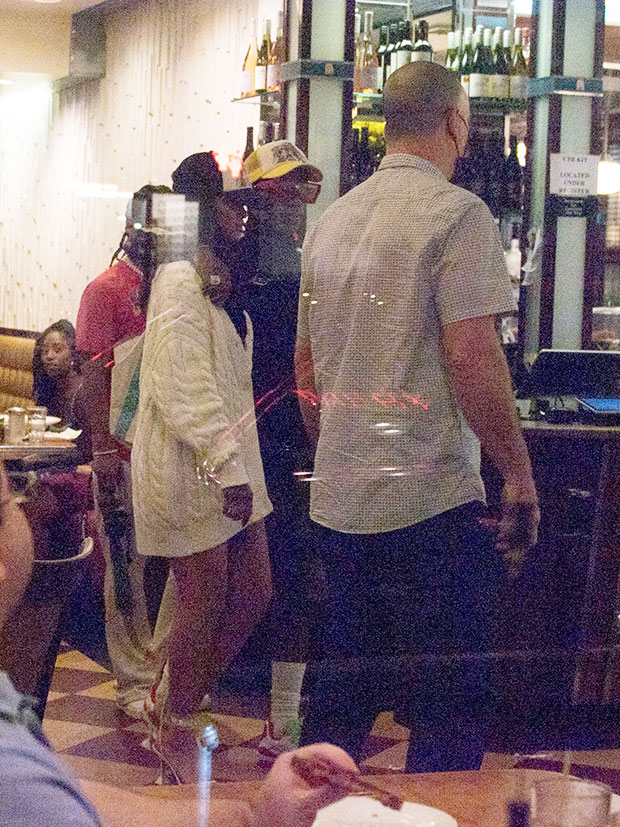 In July, a source dished to HollywoodLife EXCLUSIVELY about Rihanna and A$AP’s relationship. “She’s more in love than ever,” our insider revealed. “He’s very sweet and tender with her. They’re always touching when they’re together and it looks like they have natural chemistry. It seems sincere and real.”

Celebrities
Yay! Finally some really great news! The long feud between Tom DeLonge and Mark Hoppus is now completely over! In fact, Tom...
Lifestyle
Fox Business Flash top headlines for September 24 Check out what's clicking on FoxBusiness.com. FedEx is rerouting hundreds of thousands...
TV & Movies
Director and co-writer Maria Schrader takes an unsparing look at algorithm-driven relationships — and we’re all in one Bleecker Street...
World News
Covid cases FALL after schools reopen despite concerns that the new school term would lead to an autumn surge Testing...
Beauty
Look, we're not stupid, we know that someone who has as substantial worth as Kim Kardashian isn't going to buy...
Fashion
The Ultimate Old Navy Denim Guide Is Right Here, and Our Picks Start at $20 As POPSUGAR editors, we independently...
Recent Posts