JACQUIE BELTRAO, 56, beat breast cancer in 2014, but it returned during lockdown.

Here, the Sky News presenter reveals how she lives with the disease. 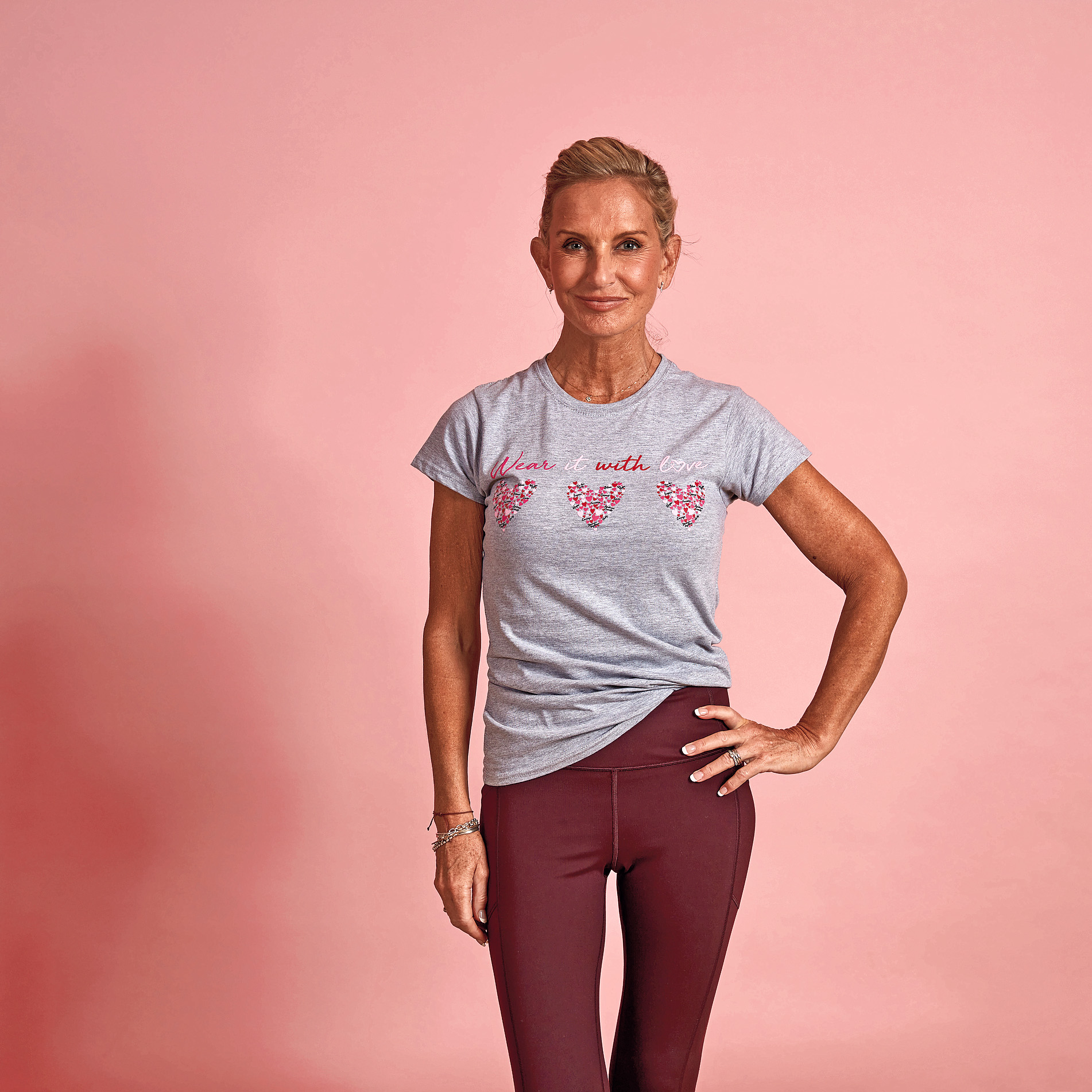 Finding out I had breast cancer, aged 48, on Christmas Eve 2013 was horrific.

My first thought was: “I’m going to die.” The next few days were surreal, pretending to the kids – Amelia, now 23, Tiago, 21, and Jorge, 20 – that everything was OK when it was anything but.

I absolutely lost it in the shower on Christmas night. I was due to work on Sky News the next morning, but there was no way I was in any fit state to do that.

It took hours for my husband Eduardo, 55, a social media manager, and my two sisters to calm me down. It was only when I found out details of the cancer on New Year’s Eve that I relaxed a bit.

It was a small lump in my right breast, it was in its early stages and it wasn’t aggressive, so there was a chance I’d be fine.

My treatment plan went into full swing almost immediately. I underwent a mastectomy and reconstruction in January 2014, within a few weeks of my diagnosis.

Chemotherapy started that March and I also had five rounds of FEC, which is a combination of three different chemotherapy drugs and is known to reduce the chances of the disease returning in the future.

My biggest fear was losing my hair and “looking like a sick person”.

I know that should have been the least of my worries, but I still wanted to look like “me”, so my hairdresser gave me a fab, Meg-Ryan-style short haircut.

I was also given a scalp-cooling contraption to put on for an hour before the chemo to stop the drugs damaging the follicles, which was painfully cold.

The side effects were bad – I felt queasy and exhausted, and got very emotional when my

hair started to fall out anyway. I had a hair-extension system woven in, which helped a lot, as it made me feel more confident to get back on TV soon after the gruelling treatment.

It sounds vain, but I know that lots of women with cancer feel the same – seeing your hair come away in strands is a slow torture.

After the treatment finished, I was considered to be cancer-free, and five years later I was given the all-clear.

But in June 2020, I was absolutely floored when I discovered a small lump below my right collarbone.

Even though it was up near my neck, it was still the breast tissue, and I was told it was stage four breast cancer. Eduardo was on a call when I got the results from my doctor and I ran into the room crying: “How can this be happening to me again?”

It feels to me like cancer never really goes away. It’s sneaky. My oncologist put me on a drug called olaparib and that worked quickly in shrinking the cancer cells.

I’ve been very fortunate that a recent scan has shown that I don’t have cancer any more.

I know I’m not cured, but the scan results are the best I could hope for and I’m so grateful.

There was a time when breast cancer dominated every second of my thoughts, but I am lucky that my work is a huge distraction.

And when I’m back at home with the family, I can talk about it, but not in an obsessive way.

My husband and I discuss everything with our three kids – the good and the bad.

Having breast cancer is like being on a rollercoaster. There are so many ups and downs, it really is the craziest ride of your life – and one that you don’t want to be on.

But you can’t choose the hand you are dealt, and being in the public eye, I wanted to make it my mission to help others.

So I document my journey on social media and am an ambassador for the charity Future Dreams, which funds research and supports those touched by the disease.

Everything I do for them, including modelling in their Melissa Odabash swimwear and Victoria’s Secret underwear campaigns, has enriched my life.

At first I was worried about starting a project that I may not finish because the cancer would beat me, but now I have been given extra time to live, I feel confident I will still be around to see them through. 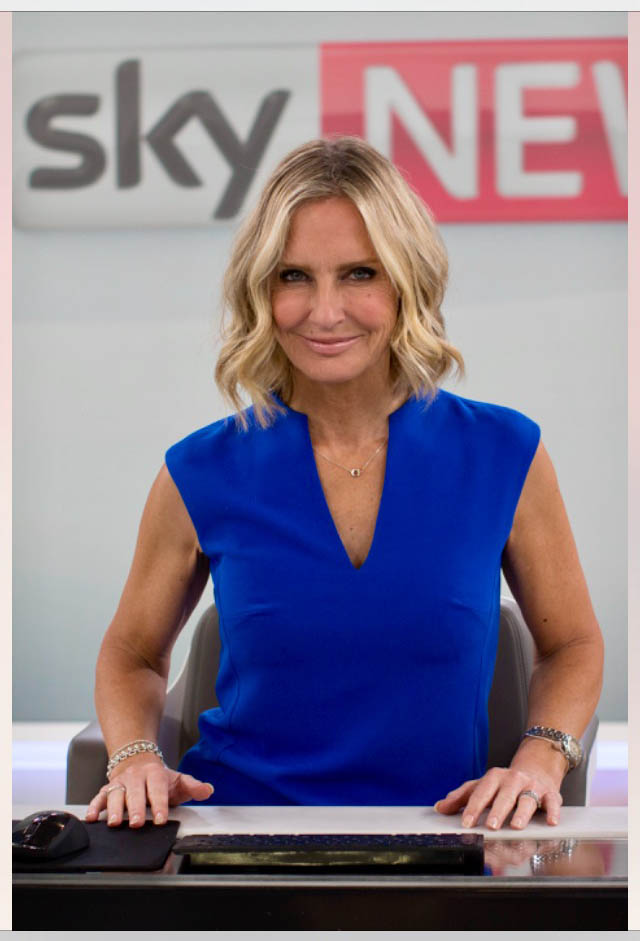