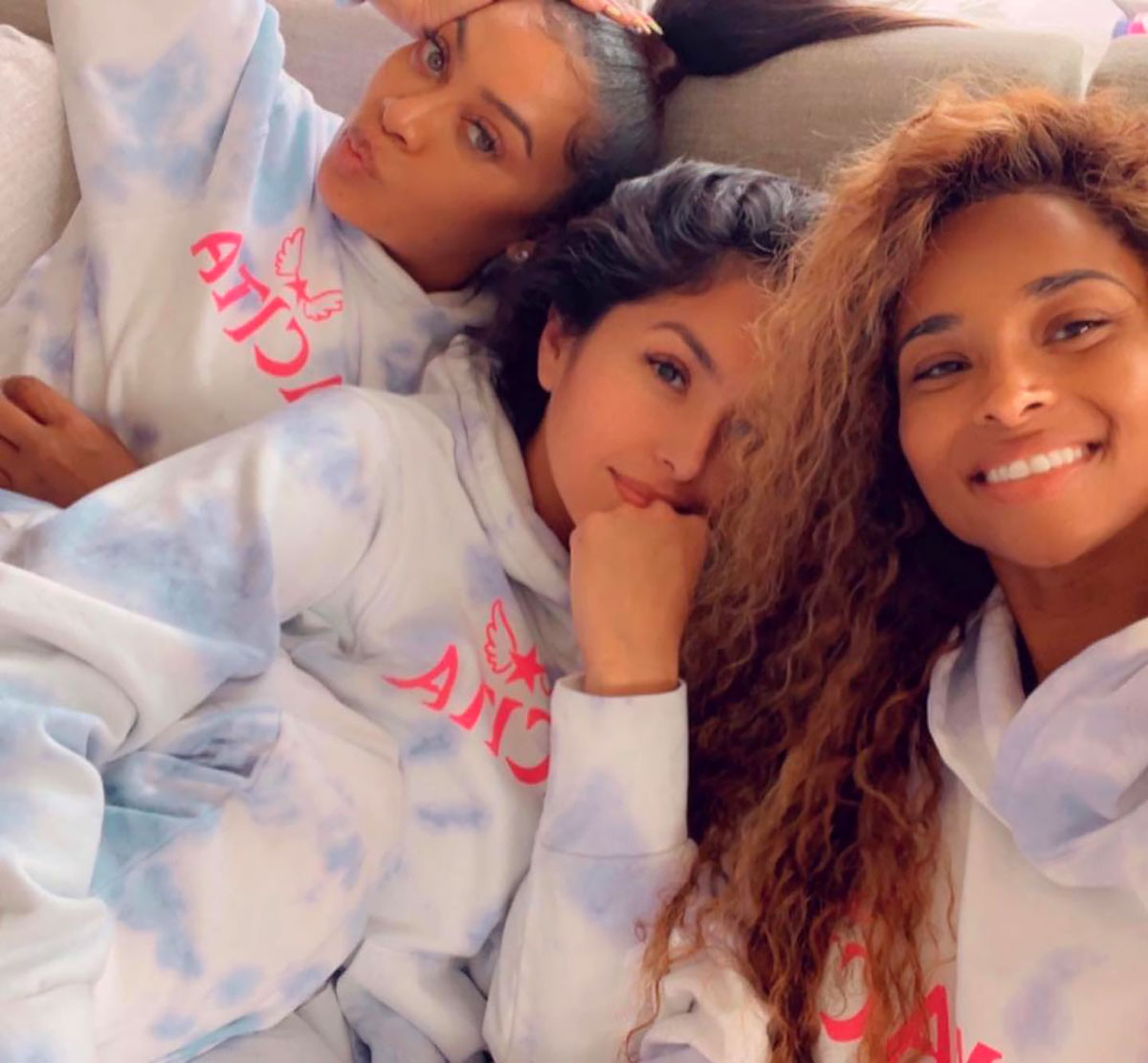 Never forget. Vanessa Bryant launched a limited-edition clothing line, aptly named Mambacita, on Saturday, May 1, in honor of late daughter Gianna Bryant’s 15th birthday. And get this: The collection sold out in under a day.

The limited-edition tie-dye capsule, which Vanessa created in collaboration with DANNIJO, included an assortment of sweatshirts and sweatpants designed with Gianna’s memory in mind. The collection ranged in price from $24 to $332.

“In honor of Gigi’s 15th birthday on May 1st, I collaborated with sister-owned label DANNIJO, and designed a limited-edition sweatsuit inspired by a tie-dye hoodie Gigi wore courtside with her Daddy,” Vanessa wrote in a statement released via Instagram. 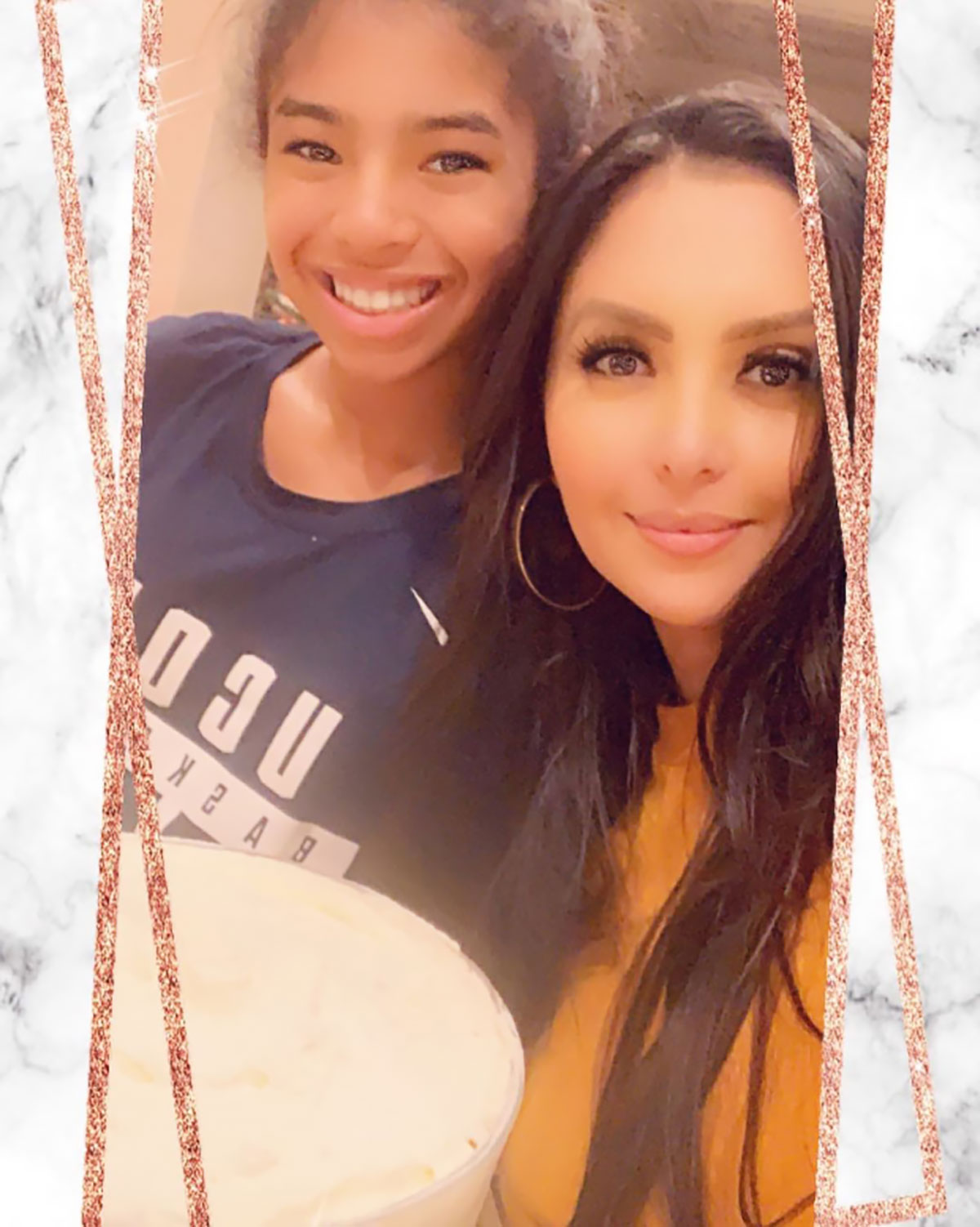 She continued: “The Mambacita x DANNIJO capsule celebrates Gigi’s spirit with every little detail — from the way each tie-dyed piece is unique and one-of-a-kind, to the placement of #PlayGigisWay on the right arm of each hoodie — it was Gigi’s shooting arm and she worked hard and gave it her all every time she took a shot.” Gianna and father Kobe Bryant died in a helicopter crash in Calabasas, California in January 2020.

The drop, which included purple and black tie-dye sweatsuits and face masks, was filled with symbolism.

Purple accents were “an ode to Gigi’s forever status as a Laker’s princess,” the red font was a tribute to a red bow the late basketball star wore in school pictures, and the black and white hoodie was reflective of “the colors she wore on her Mamba uniform.”

Mambacita x DANNIJO, which came just days after Vanessa announced the end of Kobe Bryant’s 18-year collaboration with Nike, had limited stock, restricting customers to just one sku per order.

Kobe Bryant and Vanessa Bryant: A Timeline of Their Relationship

On the day of Mambacita’s launch, Vanessa took to Instagram to share a touching birthday tribute for her late daughter.

“Today is my Baby’s Birthday. When I thought about how best to celebrate Gianna’s birthday with so many who loved her, I knew it had to be a combination of sharing her bright and fun personality with her sense of purpose and passion that would help make a difference in this world,” she wrote. “Gianna was kind, energetic, a leader and had so much MAMBACITA swag. When I thought about who would help me capture her laidback yet girly-edge, I thought of female-owned DANNIJO…”

She went on to explain that all proceeds from the collection were put toward the Mamba & Mambacita Sports Foundation, a charity organization “which is dedicated to creating a positive impact for underserved athletes and young women in sports.” 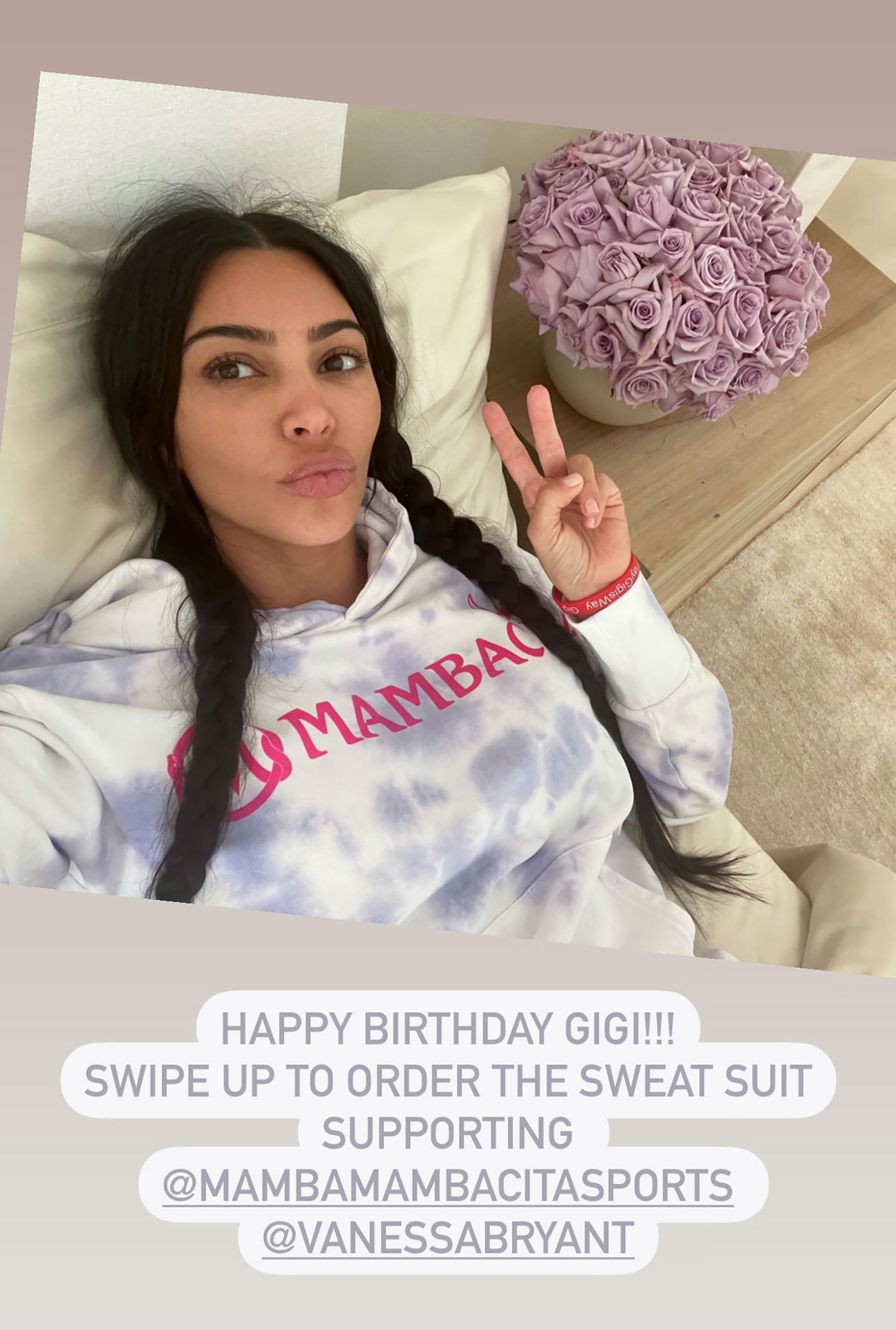 Mambacita’s drop was met with waves of support from friends, fans and celebrities. Kim and Khloé Kardashian each promoted the line, taking to Instagram Stories to show their love. Kim gave fans a full view of her Purple Mambacita Set, while encouraging them to swipe up and order from the line.

Cindy Crawford also rocked the sweatsuit, sharing a photo via Instagram. She captioned her post: “Woke up remembering an Angel and her father. Gone but not forgotten. Your legacy of love and courage is an inspiration to us all!”