A STUDENT has revealed her sugar daddy asked her to "drain" his £2,500 credit cards and splash out on clothes worth £1,000 for 15 pals in return for pics of her FEET.

Amy Williams, 21, met her generous sugar daddy – known only as Richard – after she moaned on Twitter about being skint. 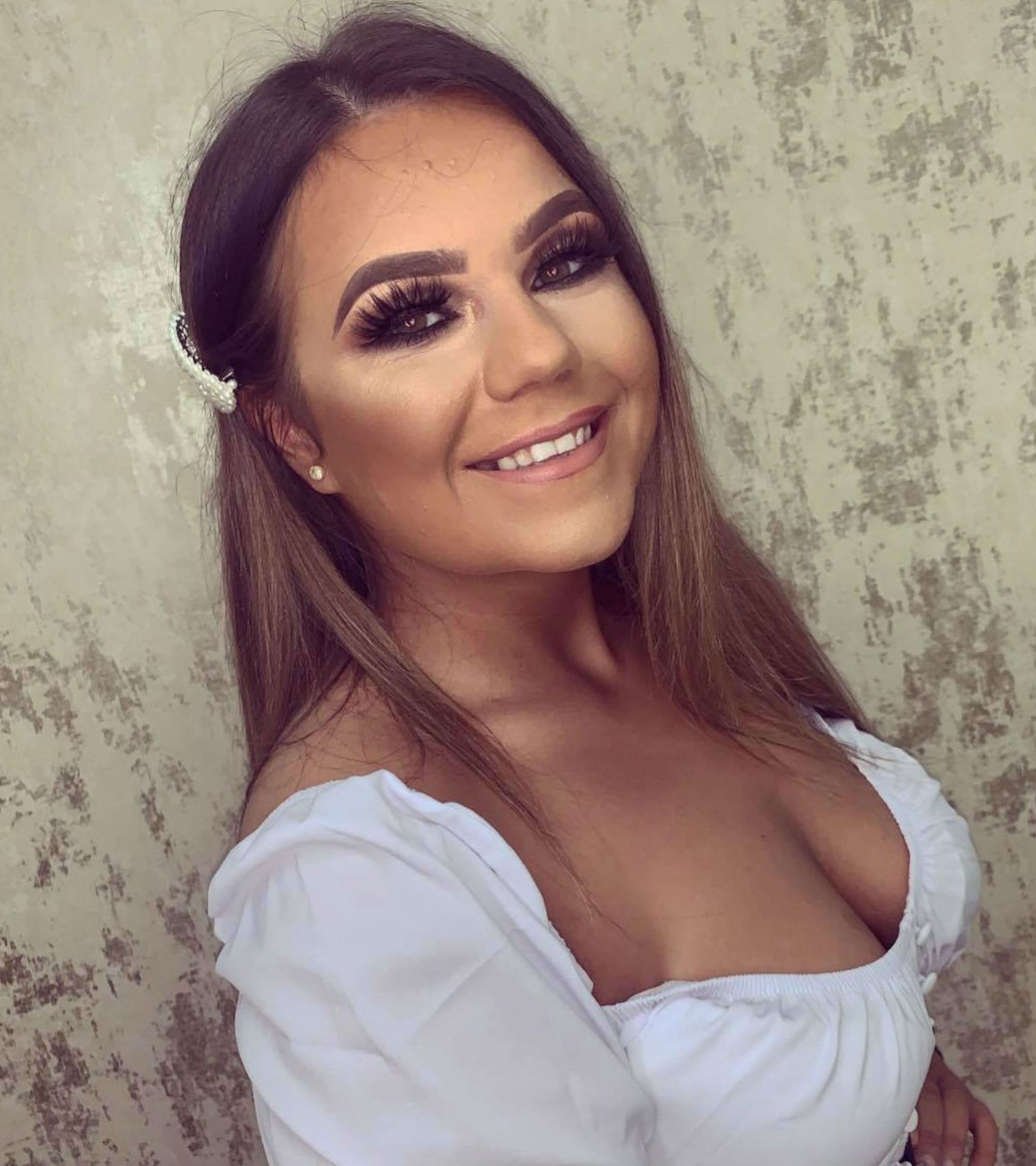 The law student claims he begged her to spend his cash in return for pictures of her feet.

She said: "I've had the arrangement since May. I tweeted saying I was skint and needed a sugar daddy and he direct messaged me straight away offering money in return for feet pictures.

"I thought he was talking rubbish, as there’s loads of fake people like that on twitter, so I said money first, and he sent me one of his credit cards and told me to buy myself something so I did and it worked.

"As time went on, he started sending me money literally just for pictures of my feet, which I’m sure anyone would do. 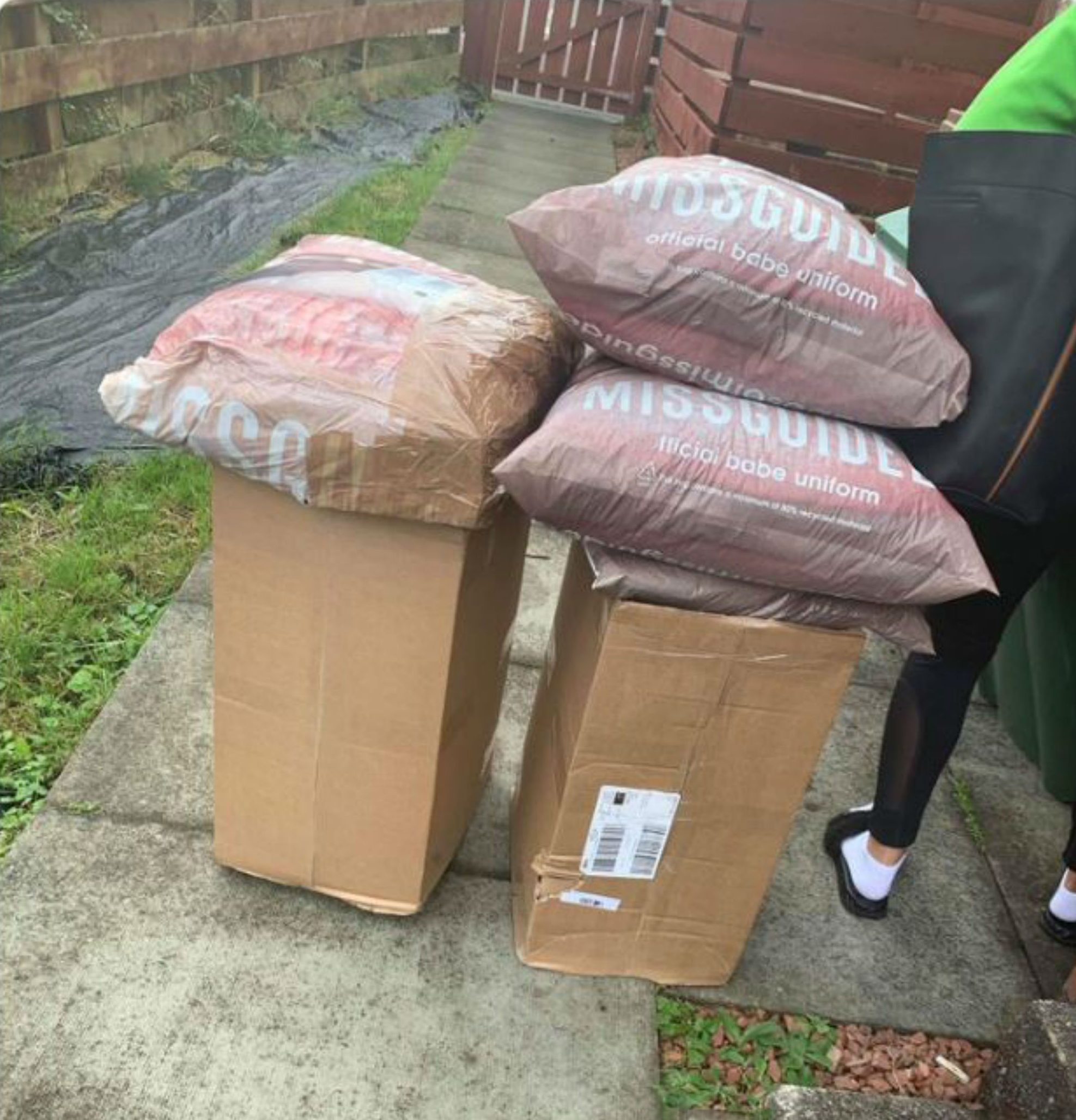 "It's really strange but definitely not complaining, it’s only feet."

What's more, her sugar daddy urged the student to treat her pals to presents too.

Amy added: "Just recently he’s sent me credit cards with big amounts on them like £2500 and told me to ‘drain’ the lot of them and treat me and my friends.

"There was so much stuff, I had to label it all up in my room with everyone’s name on it so I didn’t get confused."

Most recently, Amy splashed out more than £1,000 on a Missguided clothes haul for her and her 15 friends.

After her pal Sarah Connolly's tweet about the unconventional arrangement went viral, Missguided is now offering to give one "girls group chat their ENTIRE wish list" in response.

The bumper fashion haul included everything from a £55 bomber jacket to an everyday £12 pair of leggings and £35 hoodies. 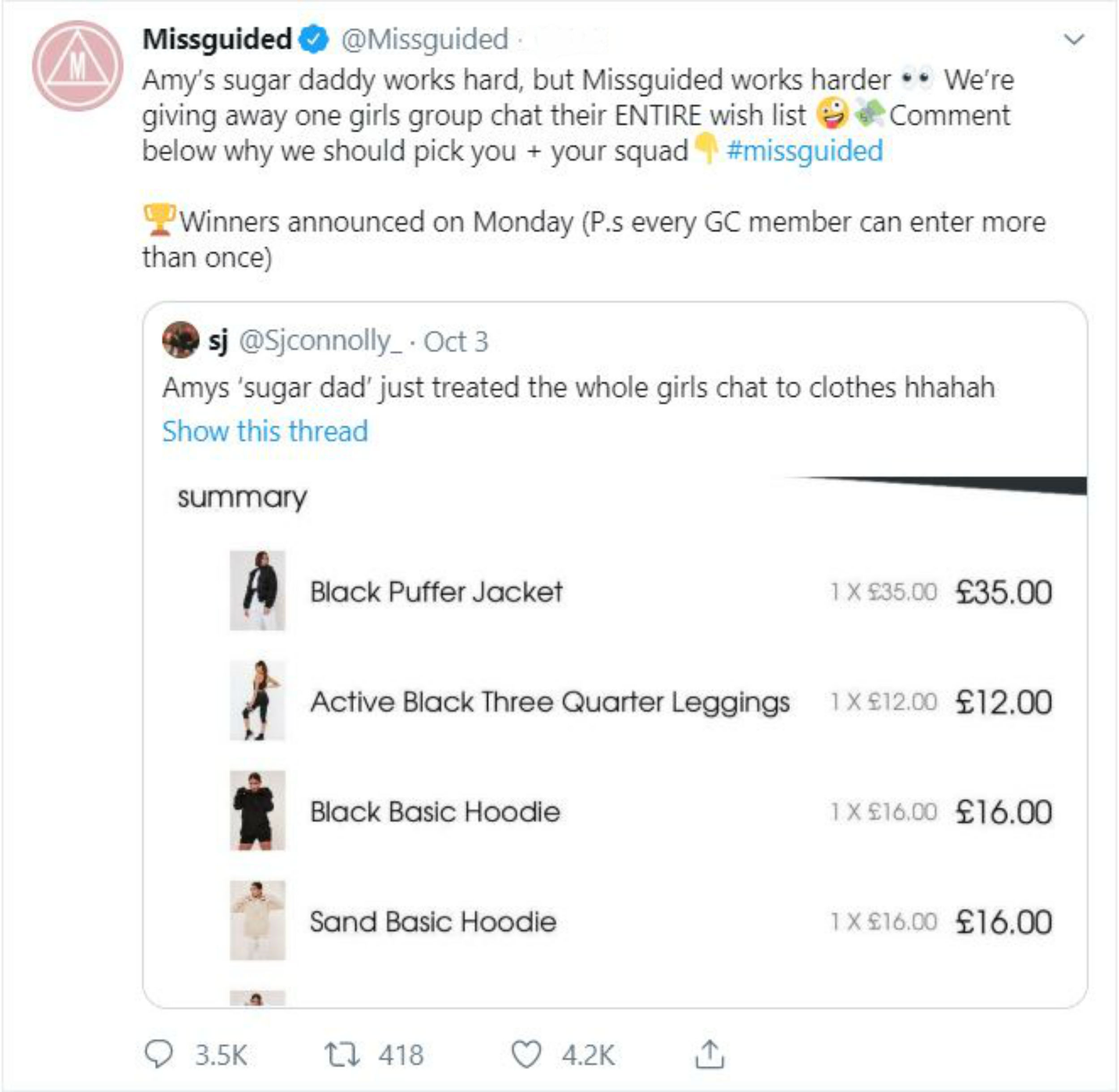 One replied: "Okay how can I get in on the girls chat?"

Another added: "Where did she find the sugar daddy?? Help I need one."

And a third said: "Okay well I also want involved."

In response to the hundreds of tweets, Amy joked: "At least I was nice and gave him the £176 student discount."

What is a sugar daddy and how does the relationship work?

For more real life stories, a bride has baffled the internet by posing in her undies in a bizarre attempt to sell her used wedding veil.

And a 45-year-old has revealed she has FOUR sugar daddies who lavish her with £20,000, a Range Rover and Dior handbags.

Plus a sugar baby who gets £3,000-a-month from dating rich, older men has said it makes her feel "empowered" as a woman.