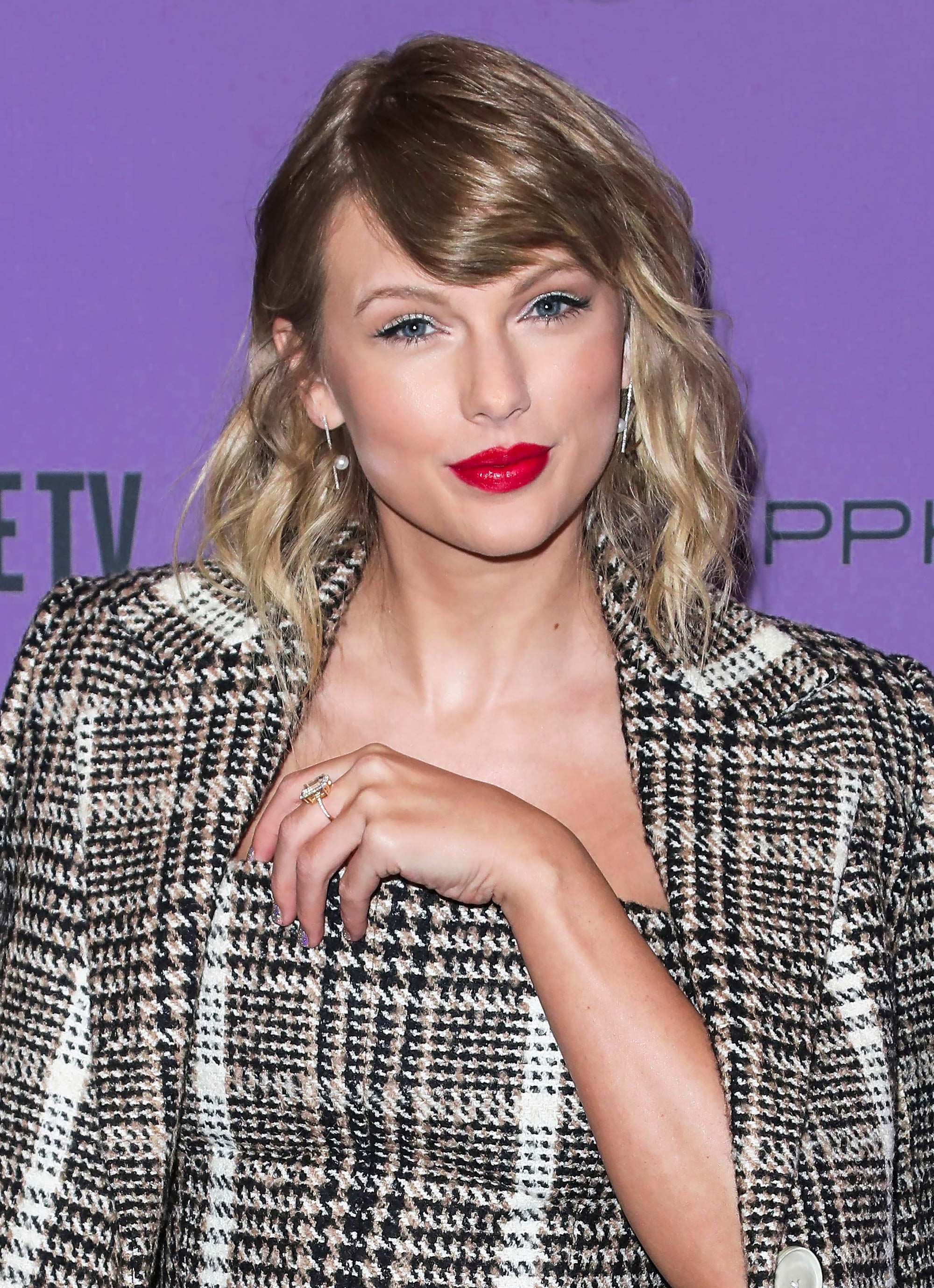 Uh oh! Not everyone is a fan of Taylor Swift’s Folklore merchandise — but she’s quickly making the necessary changes!

On Saturday, July 25, founder of The Folklore — an online agency selling “high-end contemporary African designer fashion to customers around the world” — Amira Rasool, criticized the hitmaker for using her brand’s logo. “Wait hold up. Taylor Swift, it’s one thing to use the name ‘Folklore’ but we’re out here stealing Black women’s logos too?” the CEO wrote in a tweet sharing a picture of Swift’s “Folklore” cardigan.

30 Black-Owned Fashion Brands You Can Support Now — and Celebs Love Them!

“This morning, it came to my attention that musician #TaylorSwift is selling merchandise to go along with her new album ‘Folklore’. She is currently selling merchandise with the words ‘The Folklore’ printed on them,” Rasool continued in an Instagram post. “Based on the similarities of the design, I believe the designer of the merch ripped off my company’s logo. I am sharing my story to bring light to the trend of large companies/celebrities copying the work of small minority-owned business owners. I am not going to let this blatant theft go unchecked.”

Following this, the Grammy winner was quick to respond and make the necessary changes. “Yesterday, we were made aware of a complaint that the specific use of the word ‘the’ before ‘folklore album’ on some of the folklore album merchandise was of concern,” a statement from Swift’s team reads, according to Good Morning America. “Absolutely no merchandise using ‘the’ before the words ‘folklore album’ has been manufactured or sent out.”

It continues, “In good faith, we honored her request and immediately notified everyone who had ordered merchandise with the word ‘the’ preceding ‘folklore album’ that they will now receive their order with the design change.”

After this, Rasool tweeted that she “commends” Swift and her team for acknowledging the fault. “I recognize that she has been a strong advocate for women protecting their creative rights, so it was good to see her team is on the same page,” she wrote.

“Taylor Swift’s team took a great first step by removing ‘the’ from all of the merchandise,” she continued in an Instagram post on Wednesday, July 28. “We are in conversation with her team about the necessary next steps to make this situation right.”

Listen on Spotify to Get Tressed With Us to get the details of every hair love affair in Hollywood, from the hits and misses on the red carpet to your favorite celebrities’ street style ‘dos (and don’ts!)