YET another woman has shared her horrifying experience after a man chased her down simply to tell her she was pretty.

A social worker, who goes by the name of Kenny on TikTok, revealed she felt uncomfortable after her interaction with a stranger. 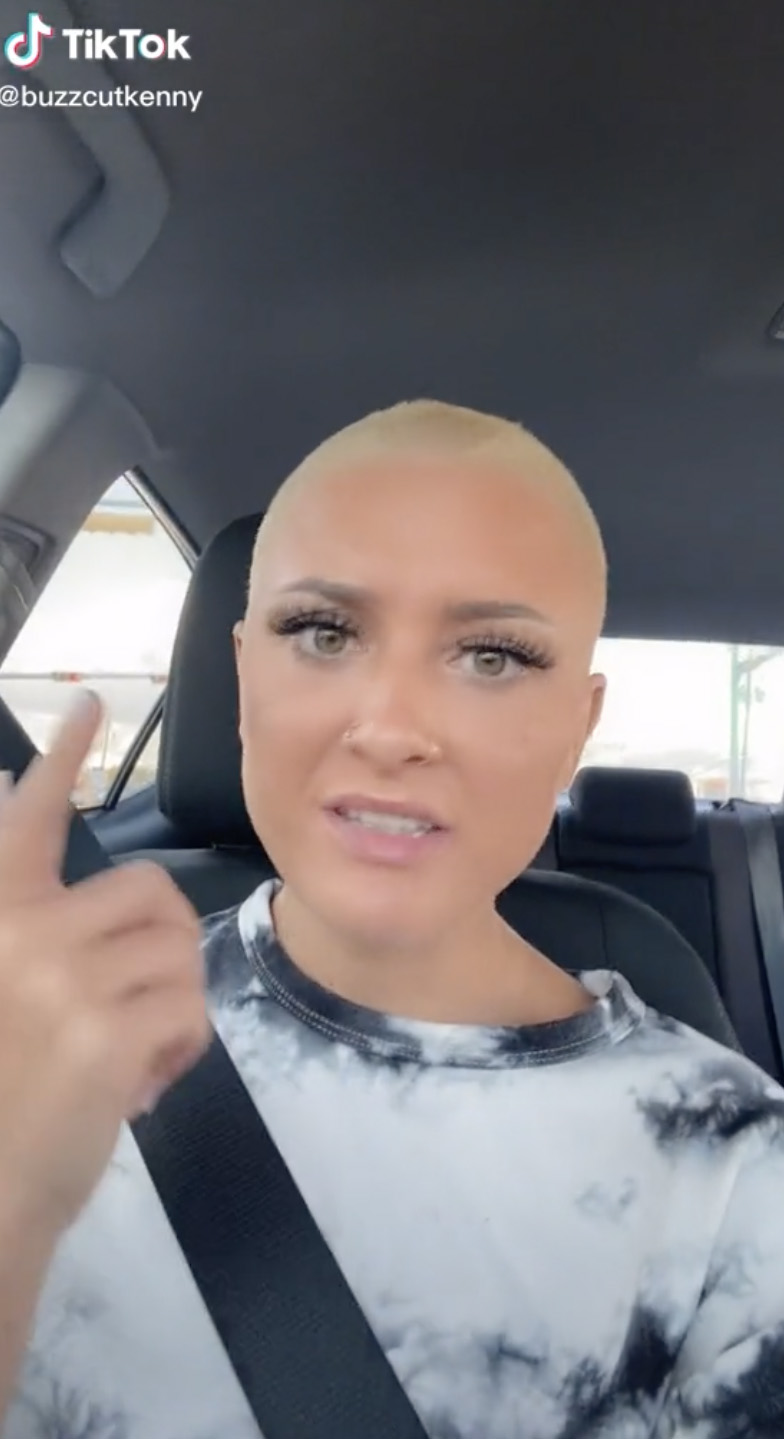 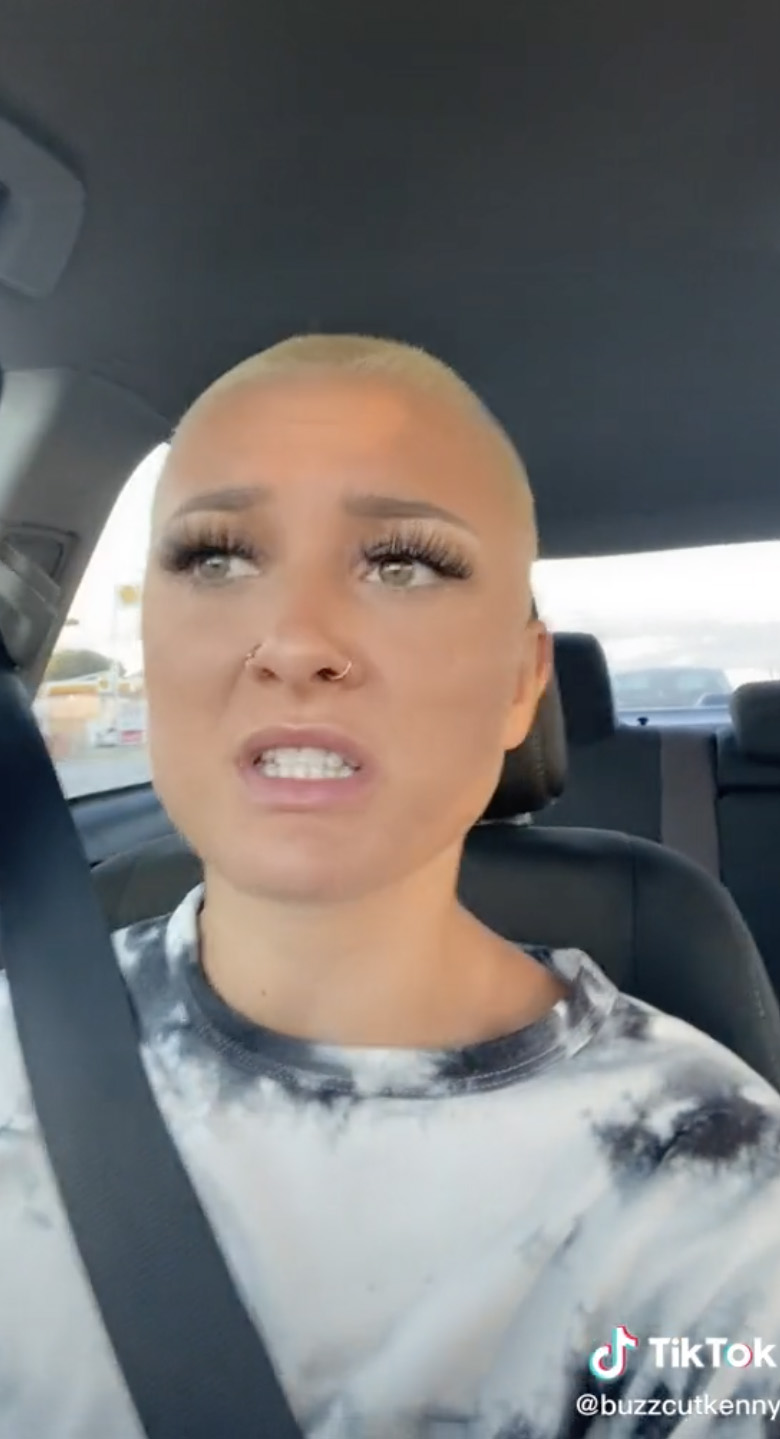 The blonde beauty filmed the harrowing video from her car just moments after the incident.

"At this point, I'm sorry but men should not have rights," she began.

"I'm sorry but listen to what happened. I'm adding this to my series of out-of-pocket s**t that men have done. It's been a minute since I've done one of these.

"So I just got home and there was a car who pulled up behind me, right, which is fine because I live in an apartment complex and that's normal.

"But this car wedges itself between me and the parking garage, and there's a man in it. He motions for me to roll my window down, so I did and I was like 'Can I help you?'"

She claimed that the man proceeded to ask her if she lived in the complex and if she was from Austin, Texas (because of her car's license plate).

She, of course, said no to both questions, sensing she could be in danger.

"He says 'I've been following you for five miles' because he saw me at a stoplight and wanted to tell me I was pretty. In what f**king world is that appropriate?," she asked her 23K followers.

Many women took to the comment section to reveal that, unfortunately, they've had similar experiences.

One woman wrote: "I had a man stop in the lane in front of my bicycle at 10 pm. He rolls down his window and asked if I ride this way every night. I said no."

A man shared his shock at the number of women sharing the same type of stories, commenting: "Not sure how I stumbled on this side of TikTok but this is the sixth story that has similarly disturbing details."

And a third woman shared: "I'm already terrified when someone is behind me for a few blocks, now I'm extra terrified." 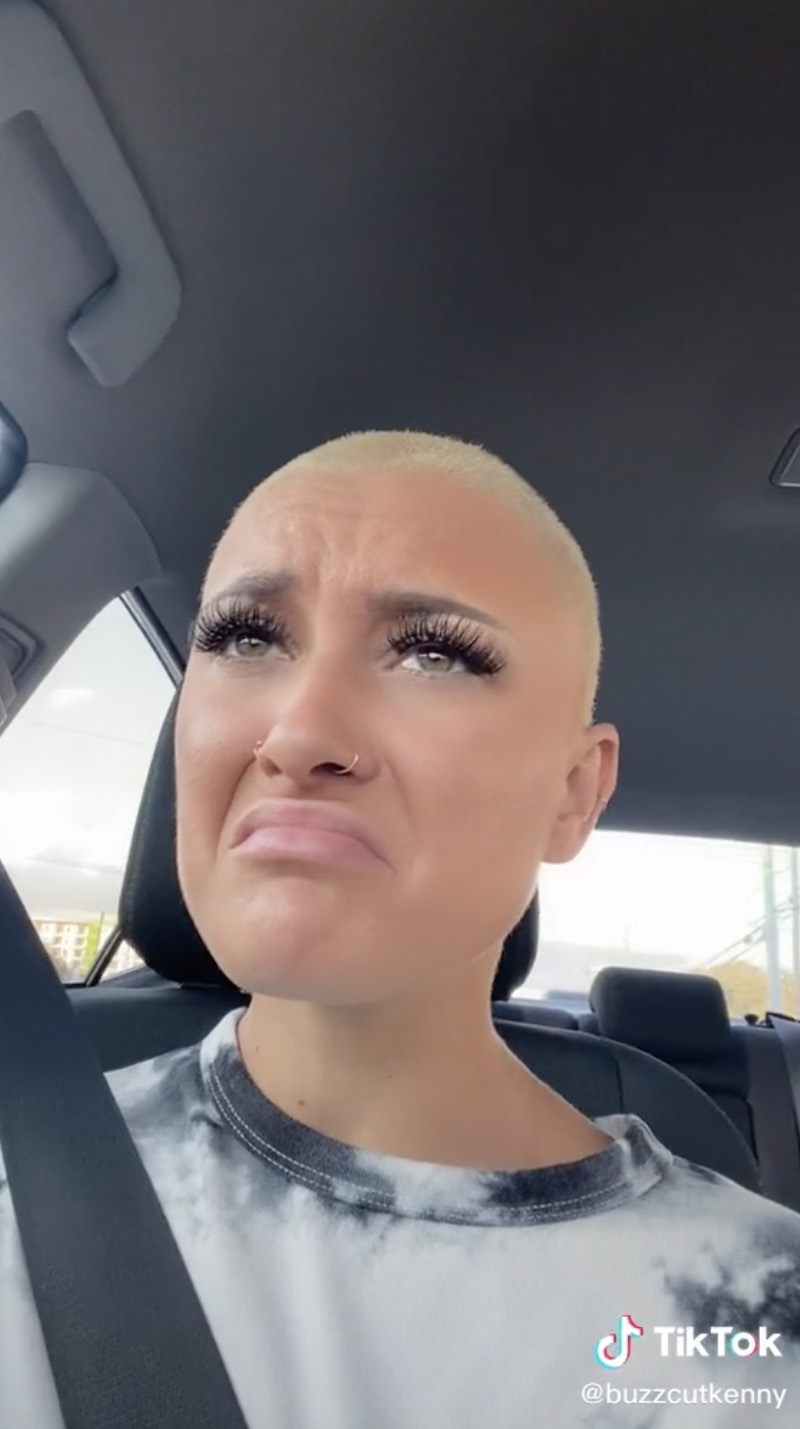