JUST like the rest of the nation, the Queen likes to stay cool in the warmer months by wearing lightweight fabrics and cool summer dresses.

But, unlike the rest of us, the 94-year-old monarch's frocks are all tested first using an electric fan to ensure they don't blow up when a breeze hits. 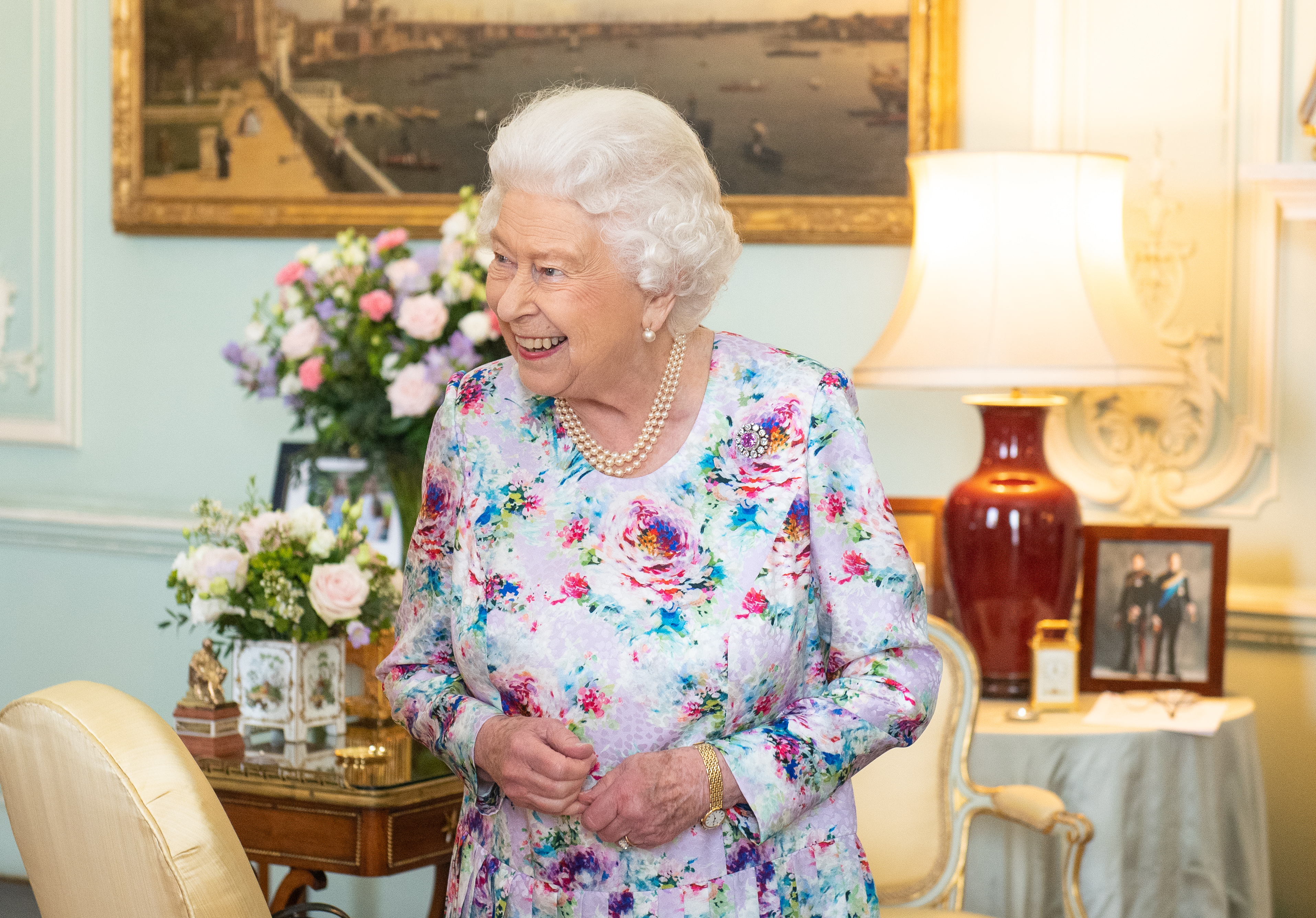 Many of the Queen's clothes are designed and made at the palace by senior dresser Angela Kelly and her team – and a lot of thought goes into the fabrics chosen and the design characteristics.

In her 2012 book Dressing The Queen, Angela revealed that she sketches at least four different designs for a particular piece of fabric, and the Monarch then chooses which she'd prefer.

She then produces a technical drawing before everything is cut and made to fit a mannequin matching the Queen’s size – which has never been revealed.

After a prototype is made and the final fabric is cut an electric fan is used to test fabrics such as chiffon, organza or silk to see how lightweight they are and if they'll move in a breeze.

She also explained that splits and pleats are always fitted into full-length designs so that it's easy to negotiate tricky stairs.

Other female members of the royal family have their own tricks to avoid their dresses from blowing up too.

The Duchess of Cambridge, Kate Middleton, 38, is known to weigh down her hems, and also has another handy trick to avoid a wardrobe malfunction.

Speaking to the Sun Online, etiquette expert Myka Meier, founder of Beaumont Etiquette, revealed: “Often they wear body suits and clothes that actually increase static so it’s much hard for something to fly up.

“So you have an under garment that is almost like a body suit that is one tactic that is used.

“I know when I went to finishing school we were taught that when you are on the tarmac, if you do not use weights or heavy weighted material, you make sure it will not fly up by wearing under garments that keep the fabrics connect to your body.”

We also revealed how the Queen has two fittings for every outfit she wears because she views comfort as key.

Related posts:
Celebrities
Marvel‘s Shang-Chi and the Legend of the Ten Rings is heading back to production amid the COVID-19 pandemic. The film...
Lifestyle
Hugh Downs, the avuncular, versatile TV personality, whose career stretched back to the birth of television, died at his home...
TV & Movies
So far, it looks like all of the male roommates will be back for Jersey Shore: Family Vacation Season 4. At this...
World News
IT'S likely we will look back at the coronavirus pandemic of 2020 one day and decide one of the biggest...
Beauty
Fashion designer Vera Wang turned 71 over the weekend on June 27.She celebrated her birthday and LGBTQ+ Pride with an...
Fashion
IT'S BEEN been exactly eight years since Kim Kardashian confirmed in a tweet that she was Kanye West’s girlfriend, the...
Recent Posts
We and our partners use cookies on this site to improve our service, perform analytics, personalize advertising, measure advertising performance, and remember website preferences.Ok