“You deserve to feel seen,” is one of the pillars of Brooklyn Warmi, a U.S.-based Andean lifestyle brand founded by Elena Soledad. Elena Soledad is a self-identifying fat, brown-skinned Andean woman of the Peruvian diaspora, who launched her company in January 2021, in an effort to celebrate and uplift Andean and Peruvian diasporic people.

Brooklyn Warmi may have only been created 10 months ago, but Soledad’s entrepreneurial spirit stems back to 2010. Finding her desired business took time. Prior to launching her business, she worked customer service and teaching jobs, while maintaining the drive to step out on her own. In November 2020, during a Congress-orchestrated coup in Peru, which resulted in days of political protests, Soledad attended solidarity protests in New York wearing her own design. The sweatshirt read “Quechua Warmi,” which translates to “Quechua Woman.” Soledad is also a Peruvian adoptee and with that in mind, she created this particular design as a way to represent her Andean roots and also represent her birth mother living in Peru. Her business began to flourish at that exact time. Customers began ordering shirts and the idea to create a jewelry line followed.

Her apparel line carries messages that read “Adopted but still Indigenous,” and “The Future is Black and Indigenous.” Brooklyn Warmi is unapologetic about who this brand is for, which is why the newly launched brand is already thriving. To create her stunning jewelry line, Soledad works with a U.S.-based Ecuadorian vendor that assists with the designs. Soledad’s first jewelry creation was a pair of nameplate hoops that read “Quechua,” one of many Indigenous languages of the Andean community. In New York City, it’s common to see many don nameplate hoops, but still Soledad never felt represented by the names or sayings included. She asked herself, “How do I find a way to represent myself while also keeping something I love, like hoop earrings?” She wanted to create a statement piece that would root her customers in where they come from, while also honoring New York City style. Brooklyn Warmi carved out a space for herself and her community, a space that was surely lacking in the U.S.-Based Latinx e-commerce space. A few other statement pieces include “Afro Indigenous” hoops, Condor-shaped earrings, and a Peru-shaped pendant. 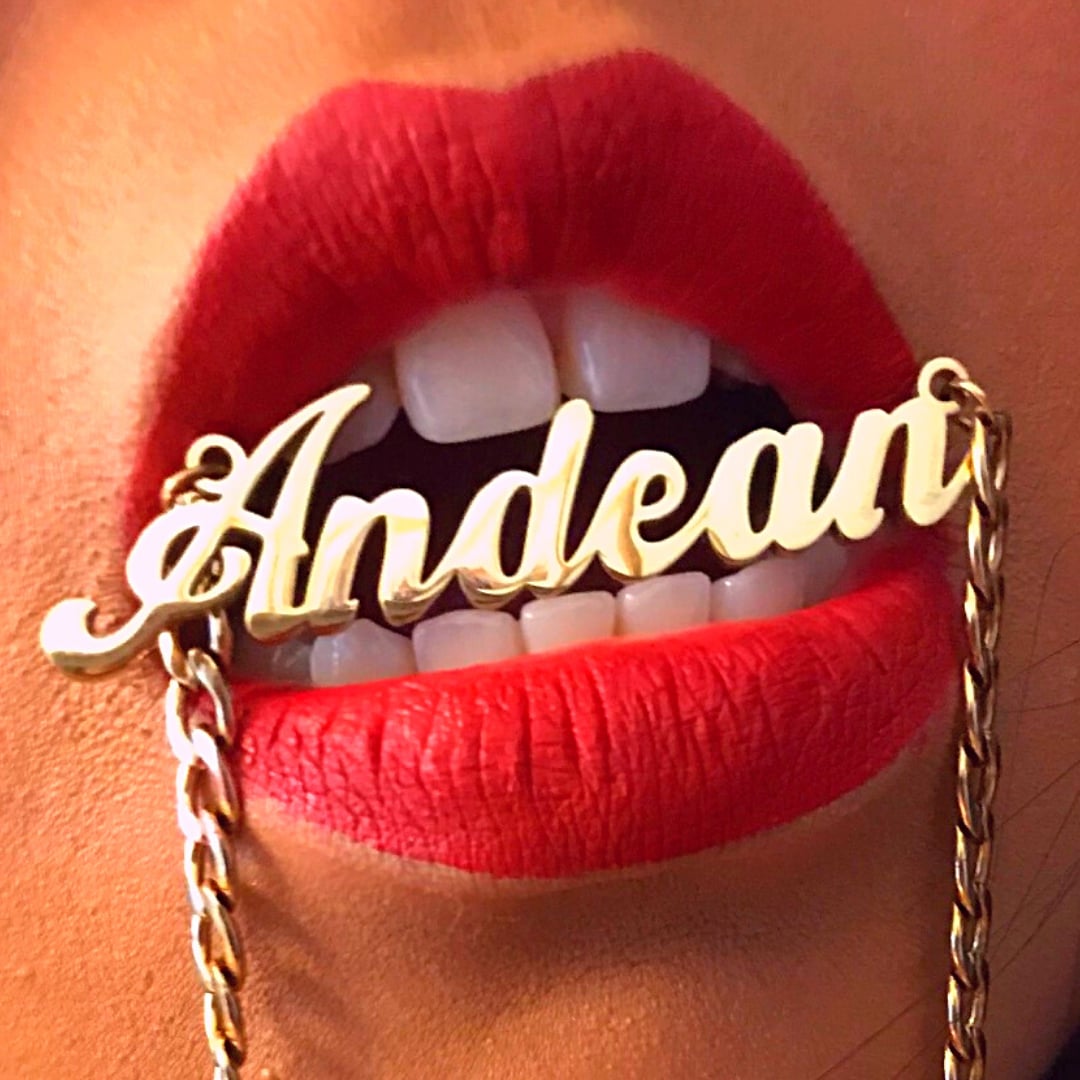 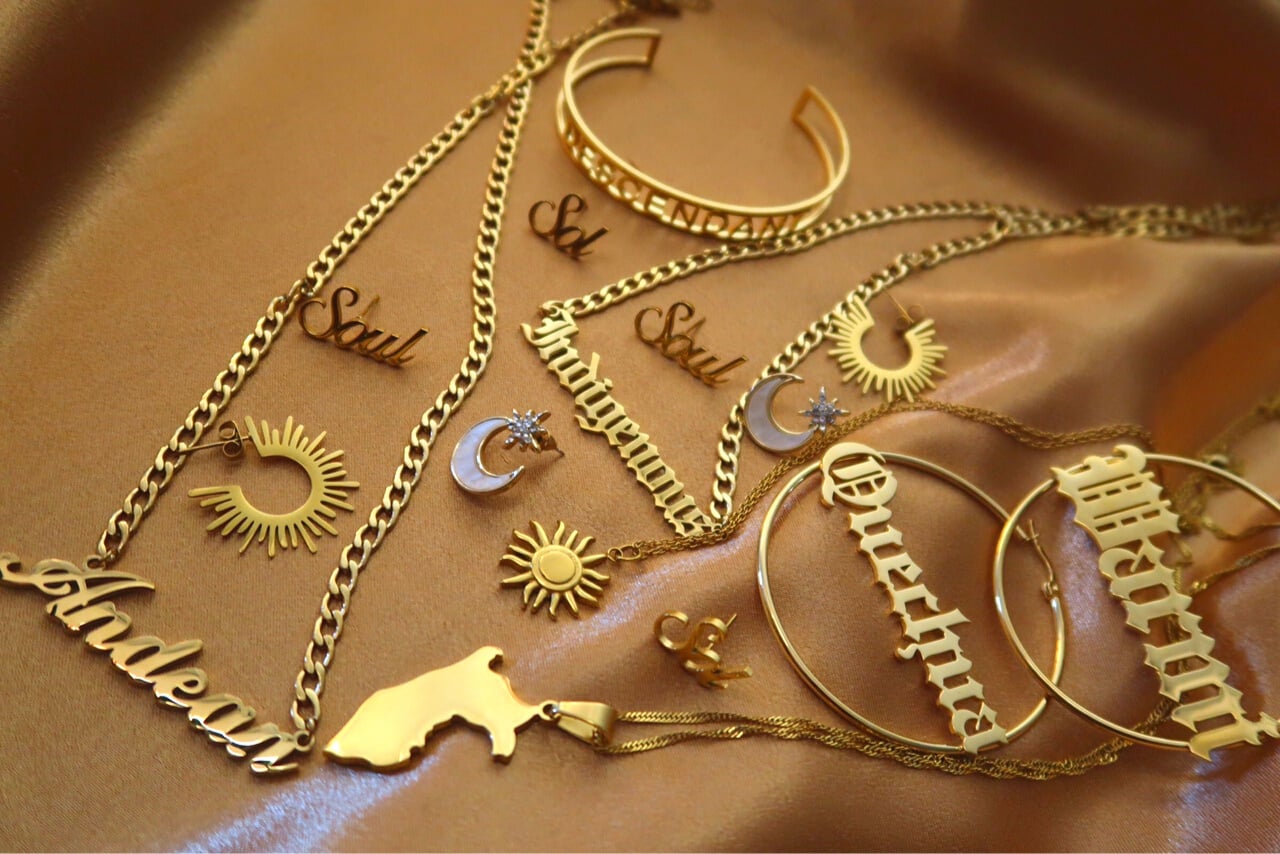 Soledad says that the lack of representation along with how difficult it was to connect with a Peruvian community and an Andean community as an adoptee, are ultimately what inspired the creation of Brooklyn Warmi. According to the Pew Research Center, Peruvians arethe 11th-largest population of Latino origin living in the United States, but only make up 1% of the U.S. Latino population. Soledad strives for representation, but admittedly recognizes that representation is not the final goal either. It is merely a stepping stone to reconnect with one’s origins. Soledad hopes to inspire others to think: “I look like this person. Let me learn more about myself,” she says.

Growing up, Soledad reveals how different she looked from the rest of her family and how that experience moved her to find and create representation for Peruvians and Andeans of the diaspora. Brooklyn Warmi has a philanthropic pillar as well. Soledad is committed to giving back. “If I have it, I want to give it,”she tells us. Giving back to a select number of Andean organizations is a part of Brooklyn Warmi’s brand. Soledad selects different jewelry pieces and gives a portion of sales to different organizations based in the Andean region: Peru, Bolivia, Colombia, Ecuador, Argentina, Chile, and Venezuela. This upcoming month, she’s focusing on school supplies and breaking the barriers of remote learning. Soledad has donated to five different organizations since the launch of Brooklyn Warmi.

Soledad is creating a lifestyle brand that not only she can enjoy, but also her community across the U.S. When looking towards the future, she is also intentional about creating a space for her own daughter. Soledad states, “My child is Afro-Peruvian and I wanted to make sure I could create a community for them as they got older.”