IT'S ALWAYS better to buy Christmas gifts in advance rather than leaving it all to the last minute – which one woman has had to learn the hard way.

Shopping on Amazon, she bought an ornament for her dad, but what she didn't realise was that her impulse buy was actually a memorial plaque. 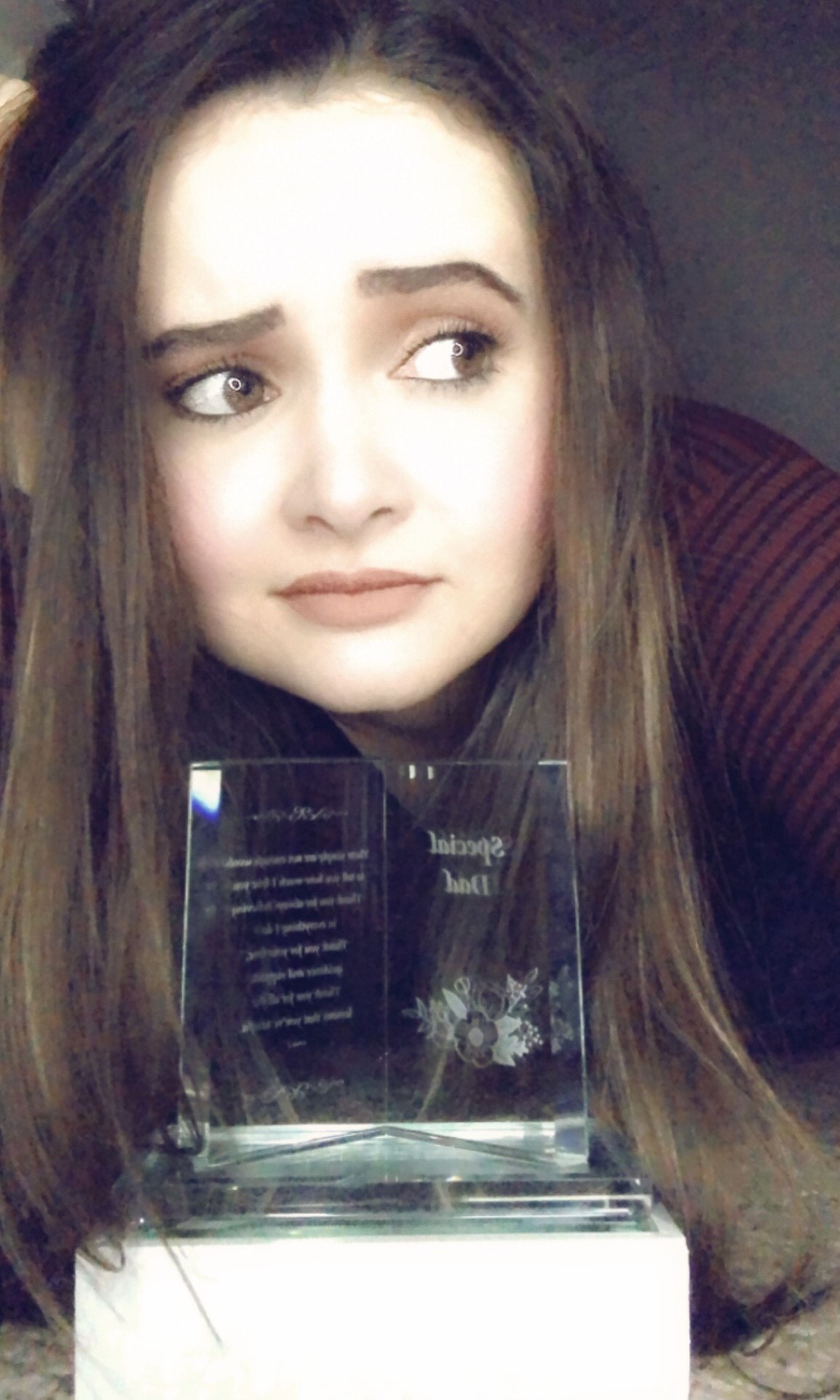 Amber Affleck, from Norwich in Norfolk, was left red-faced and even branded herself "stupid" after what she thought was a heartfelt ornament turned out to be something you put by a grave.

She'd left her Christmas shopping perilously late on December 19, when she resorted to some late night shopping – which led to the misguided purchase.

Determined to add a more personal addition to her dad's request for beer, chocolates and a home-made cake, the 27-year-old spent some time browsing online.

The glass plaque has a poem on it that include the lines, "There simply are not enough words to tell you how much I love you." 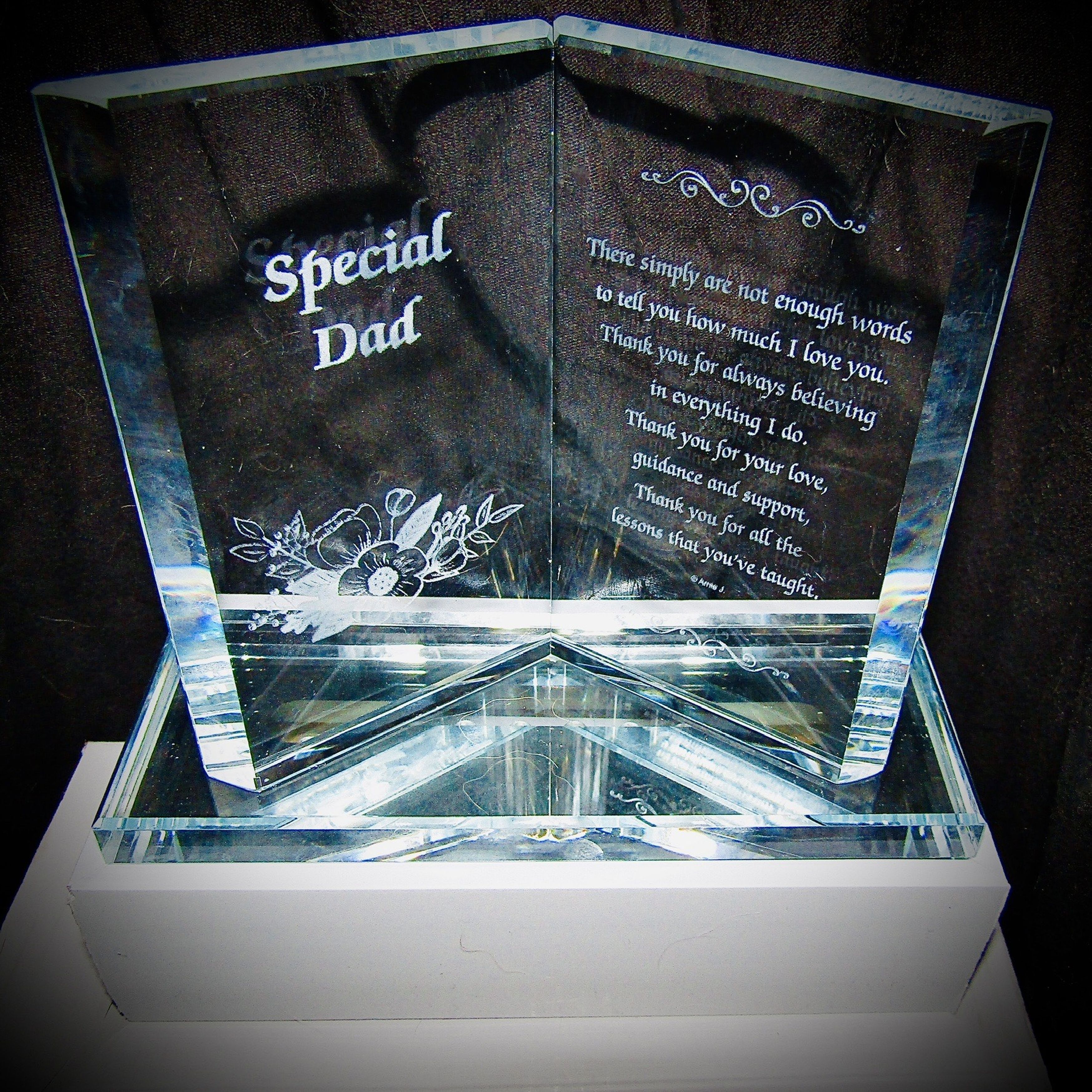 "Thank you for always believing in everything I do."

It looks like Amber was able to see the funny side, and it was definitely a thoughtful idea in theory. 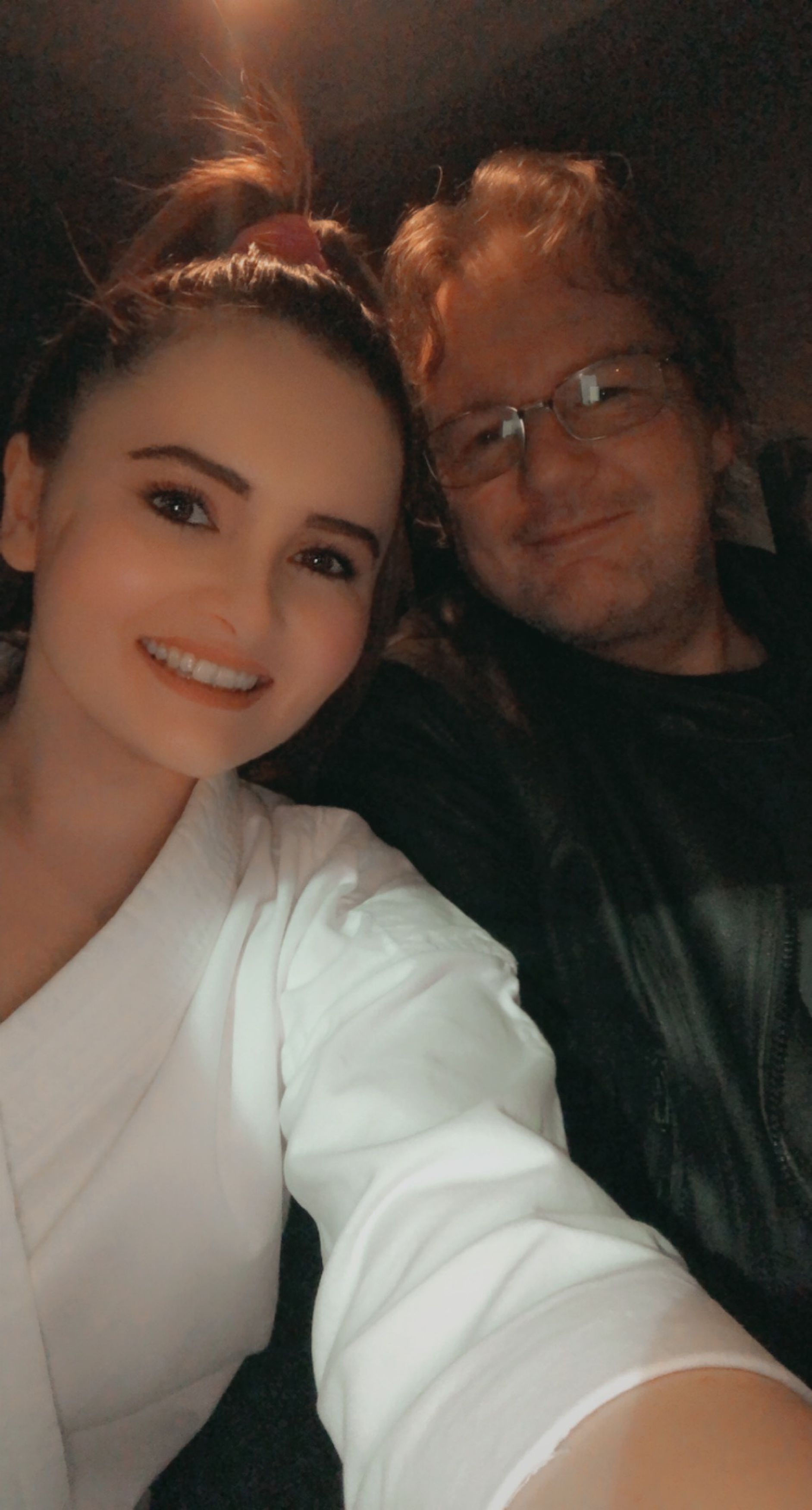 In other news, we spoke to one woman who takes ALL her decorations down at 9pm on Christmas Day – her son and husband beg her not to but she says she hates the clutter.

Plus a homeless man was given an incredible makeover and when the pictures went viral online his mum and sister tracked him down – after thinking he'd died TEN YEARS ago.

Also, Meghan Markle and Prince Harry have released their Christmas card for 2020 and it's an adorable illustration.