GROWING up, we always just assumed that we would model our first home after a Barbie dream house – right down to replacing the staircase with a hot pink slide.

Sadly, our childhood selves would probably be disappointed with the set-up we have now and would much rather trade it in for this woman's super girly pad. 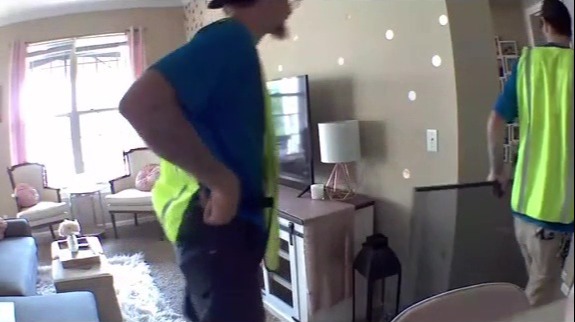 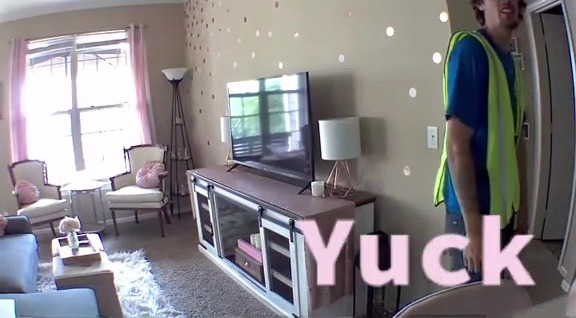 TikTok user Kat Hope Jones has fully committed to the pink theme in her apartment – from her magenta fridge right down to her rose gold wall stickers.

Although Kat couldn't be happier with how her home looks, her building's maintenance men – who recently came in for a check-up – weren't so impressed.

But unfortunately for them, Kat caught some of their scathing remarks on the camera she uses to monitor her dog when she's not at home.

In a video that's racked up over three million views, Kat wrote: "Turns out the maintenance guys at my apartment had opinions about my interior design."

As they were going to leave the flat, the blokes couldn't resist making a dig at the girly interior style.

One said: "Everything's pink, the refrigerator, the washing machine.

The other handyman then said "yuck" as they packed up and left.

After the video went viral, Kat then gave fans around her "yucky apartment" – including her kids' "magical forest room" and zooming in on her pink plush furnishings.

However, the mum urged viewers not to hate on the handymen who didn't know they were being filmed. 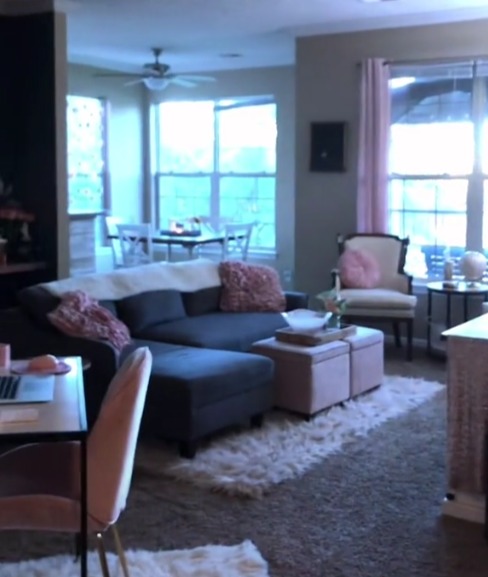 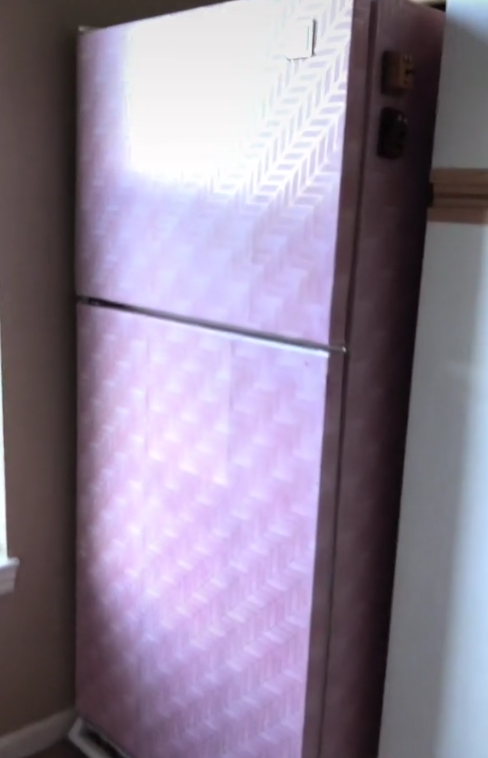 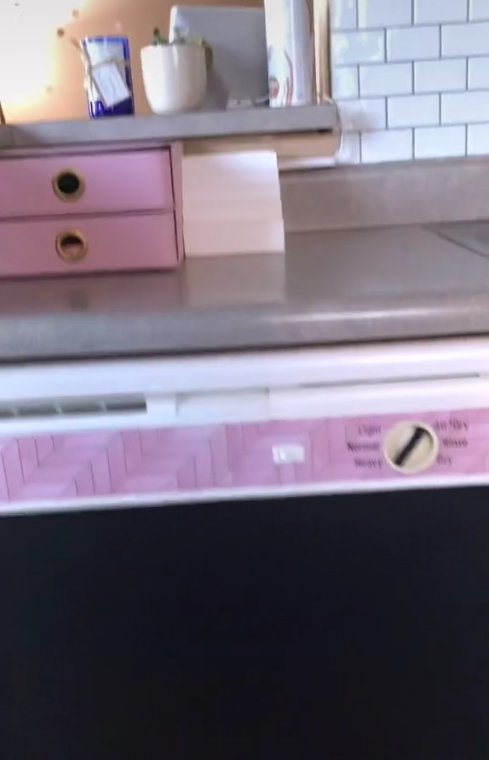 She added: "I don't think it's cool to be mean. I think we've all been mistreated before in our life and had someone say something that wasn't kind to us."

Speaking from experience, one maintenance worker said: "I've worked in the industry for ten years now and my tech tells me to always act like there's a camera inside, even if you can't see one."

"They can have their own opinion," another added. "Not everyone likes the same stuff."

A third wrote: "I would have laughed so hard if they did this to me."

For more viral stories, this mum was left fuming after partner was slammed with child support claim for his ‘secret love baby’ – but it’s not what she thinks.

And this young mum who lives in tiny house with 2 kids hit back at trolls who call her selfish & accuse her of letting them sleep in a wardrobe.

Plus this woman thought she was being stood up by her Tinder date after he ‘forgot his wallet’ – but it was SO much worse.