A MUM was stunned when social services knocked on her door to check on 'George' – after her neighbours made a complaint.

In a TikTok video viewed 1.8 million times, Kayleigh detailed the visit, which lead to a very unexpected result. 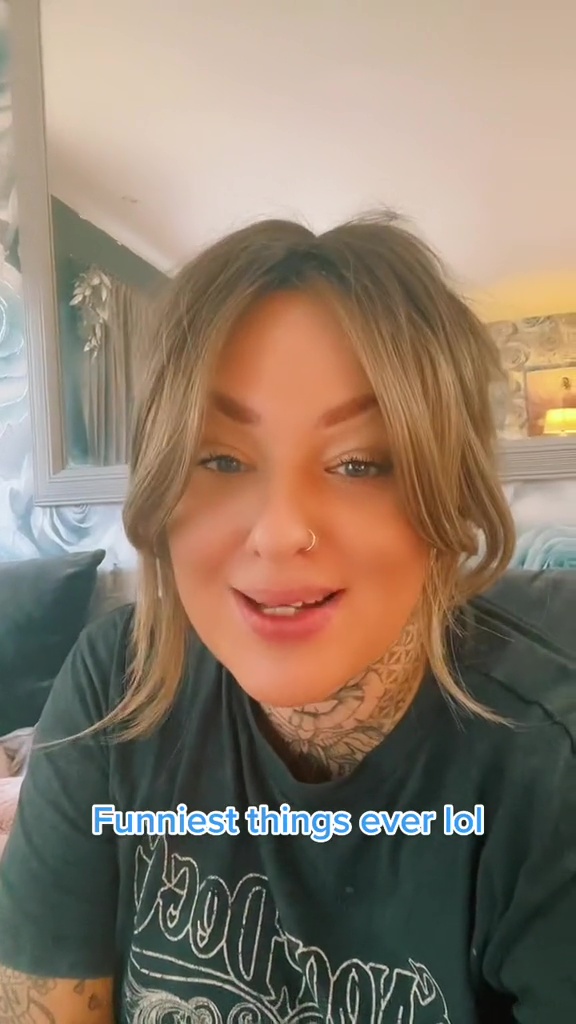 A woman from child services appeared at her door asking if she could pop into the TikTok influencer's home for a chat.

The woman said: “We’ve had a call regarding your son called George, of neglect”, but couldn’t reveal who had logged the concern. All she could explain was that “they’re concerned for the welfare of George”.

Kayleigh, who couldn't believe what she was hearing, invited the woman to meet George.

In the viral TikTok video Kayleigh continued: "So I go upstairs trying not to laugh, to then present her with my fat, ginger lifesize cat called George."

The woman looked at me and was like, 'Is this a joke?' I said, 'love, they should have called the RSPCA, not social services'.

"The woman looked at me and was like, 'Is this a joke?' I said, 'love, they should have called the RSPCA, not social services'."

Once she had shared the hilarious anecdote, Kayleigh had some choice words for the anonymous person who called social services in the first place, and said:

"For the Karen who stuck her f**king nose in thinking I'm neglecting my child, George is actually a f**king cat, a very greedy fucking cat!".

"So if I'm telling my cat to f**k off, please mind your business. Because when I tell you I'm going to stick Kevin in the oven, you'll think it's my f**king husband when in fact it's my chicken!"

"He gets fed three meals a day, without snacks in between, and stealing whatever he can.

The woman from social services closed the case once she realised what had happened. 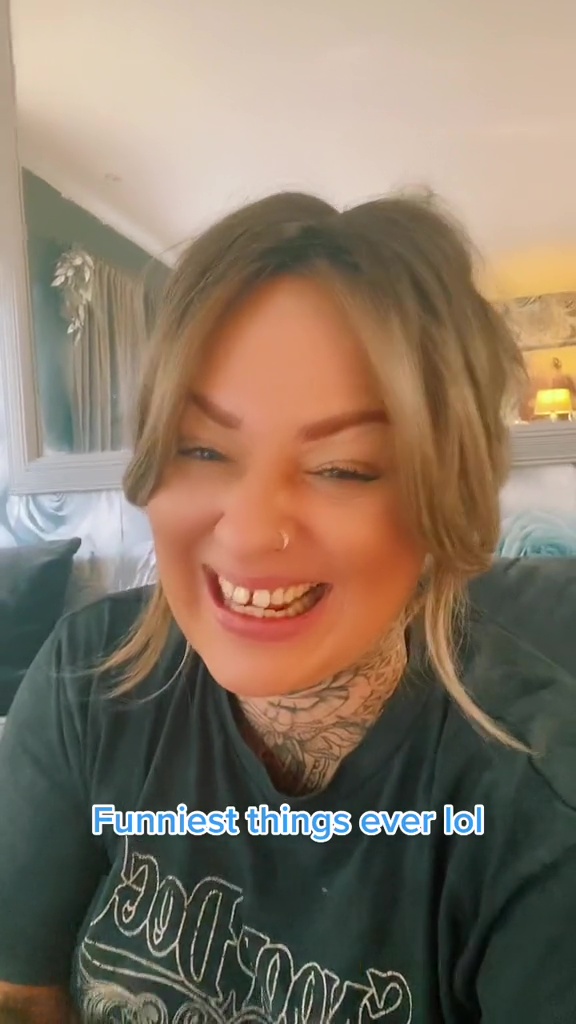 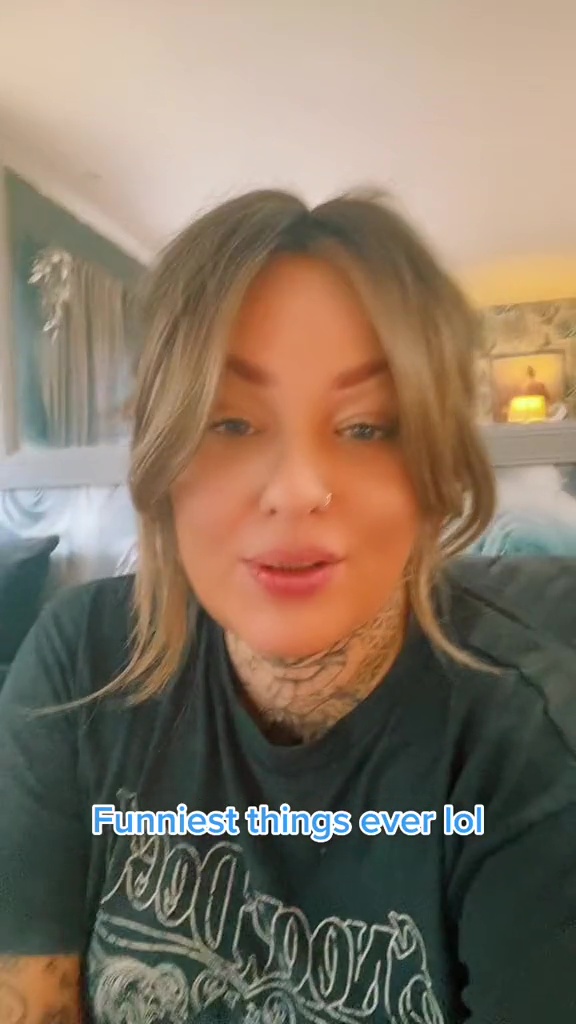 Meanwhile, another cat owner is desperate for people to stop feeding her overweight cat.

Plus this pet owner has no choice but to put her cat on a strict diet in a bid to help him shed some of the two stone he weighs.

Elsewhere, this mum shares her hack for prepping school lunches on busy mornings.