The final new “Jeopardy!” episodes hosted by Alex Trebek will air next week, with highlights that promise to be memorable. The first of the five episodes will air Monday and start with Trebek’s “powerful message about the season of giving,” producer Sony Pictures Television said in a release Wednesday.

The final episode, on Friday, will conclude with a tribute to the longtime and beloved host. He died of pancreatic cancer on November 8 at age 80.

Trebek, who had been candid about his condition, worked until 10 days before he died, soldiering on despite debilitating treatments and the disease’s toll.

It was unexpected that the episodes taped in late October would be his final ones, Sony said. Trebek had been fighting the disease for nearly two years.

Veteran “Jeopardy!” champion Ken Jennings will take over as guest host starting on January 11. A permanent host has yet to be announced. 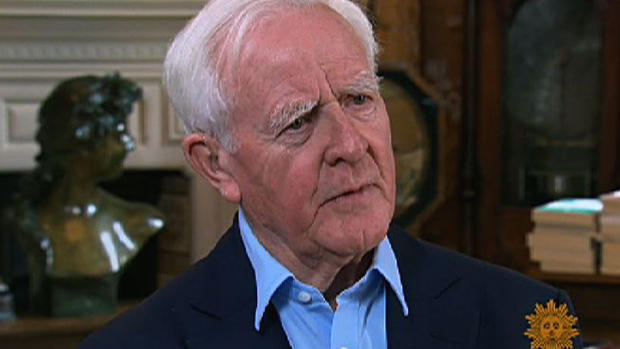