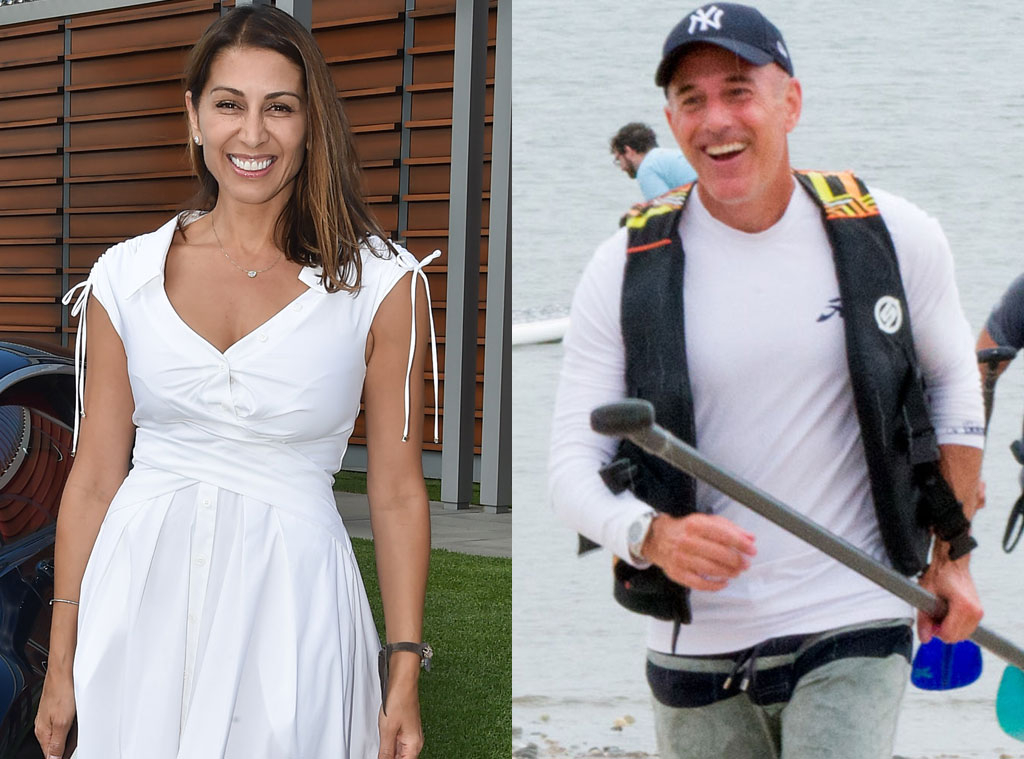 It appears Matt Lauer is starting off 2020 with someone special by his side. According to multiple reports, the 62-year-old star is dating his longtime friend and public relations executive, Shamin Abas.

The duo has apparently known each other for quite some time, however, things reportedly became romantic recently. “Matt and Shamin have known each other for many years, as she spends a lot of time in the Hamptons, as does he,” a source told Page Six about their history. “They very recently began dating, she is a lovely woman.”

What’s more? According to InTouch Weekly, who first reported on their romance, Matt and Shamin flew out to New Zealand for a romantic trip over the holiday weekend. Moreover, the duo was also seen jet-setting out of New Jersey in mid-December.

“Obviously one thing led to another and they’re a full-fledged item now,” an insider revealed to the publication.

“She knows who he is,” the source continued to InTouch. “She’s thrilled she’s with him. She doesn’t seem to have a care in the world.”

According to the outlet’s source, the 62-year-old feels like he “can trust Shamin,” especially after everything that has been going on in his life. 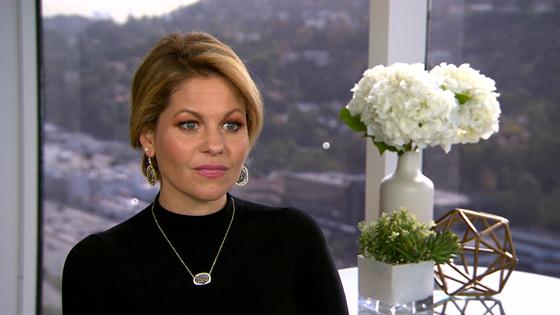 For a refresher, the news of Matt’s recent romance comes nearly three months after he finalized his divorce from Annette Roque. In fact, many have commented on the PR guru’s appearance and how much she resembles to Lauer’s ex.

Some might recall that the television personality and Roque were married for 20 years and share three kids together—Jack, Romy, and Thijs. The longtime couple separated when the disgraced former Today show host was fired by NBC after he was accused of sexual misconduct in 2017.

In October 2019, new allegations surfaced against Lauer when his NBC News colleague, Brooke Nevils, alleged that he raped her in a hotel room when they were reporting on the 2014 Sochi Olympics.

However, the 62-year-old has continued to deny all the allegations made against him.

At this time, neither Lauer or Abas have addresses their reported romance.