Amanda Bynes’ conservatorship continues. A judge decided that the former actress should remain under the protection of the court for at least another two years, according to documents obtained by Us Weekly on Monday, September 13.

Amanda Bynes Through the Years

The 35-year-old She’s the Man star’s mother, Lynn Bynes, submitted a status report in July, and after reviewing the filing, a judge decided to extend Amanda’s conservatorship until March 8, 2023, according to court records.

Lynn must file another status report by January 25, 2023 so the court could review whether Amanda is still doing well under the conservatorship.

“My dearest fans, thank you for all the support throughout the year and every year,” Amanda told her Instagram followers in June 2018. “I know I’ve been so quiet lately, I just felt that I needed my personal space and that it’d be better for me, but it never was. Just know that you’re my happiness.” 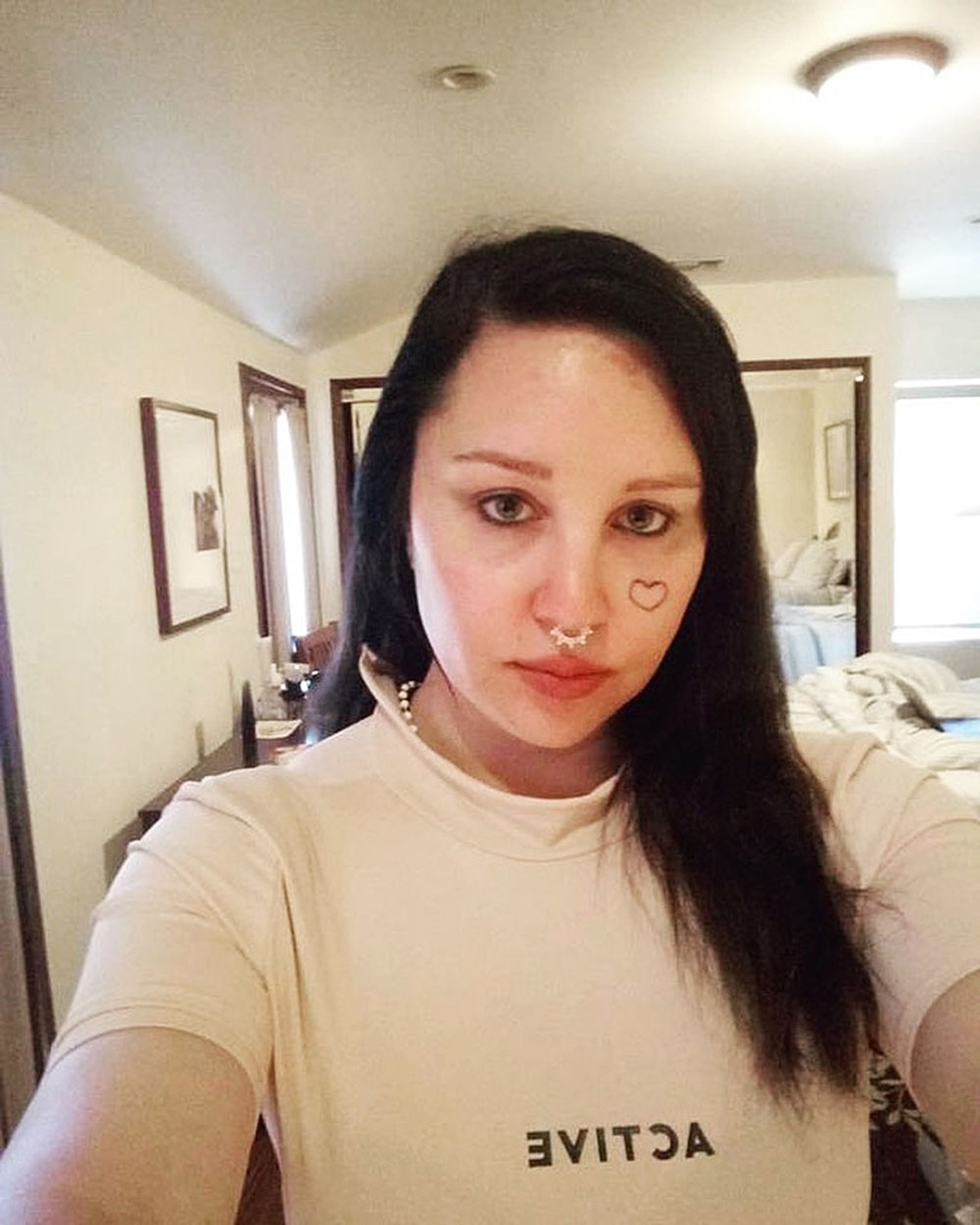 She told Paper magazine about her mental health struggles five months later, saying, “I just had no purpose in life. I’d been working my whole life and [now] I was doing nothing. I had a lot of time on my hands, and I would ‘wake and bake’ and literally be stoned all day long. … [I was] hanging out with a seedier crowd and I isolated a lot … I got really into my drug usage, and it became a really dark, sad world for me.”

The Amanda Show alum, who graduated from the Fashion Institute of Design & Merchandising in 2019, announced in February of the following year that she was engaged to Paul Michael. The What a Girl Wants star called him “the love of [her] life” via Instagram at the time.

The couple sparked marriage rumors in August 2020 when Michael posted an Instagram photo of himself wearing a gold band, while his significant other sported a similar thin band alongside her engagement ring.

Sober Confessions: Celebs Who Announced They Gave Up Drugs, Alcohol

The child star’s lawyer, David Esquibias, told Us at the time that “Amanda is not married.”

The attorney also told Us two months prior that his client was “at a treatment center for stress and anxiety.” He added in June 2020, “She’s not there for drug or alcohol issues.”

Amanda wiped her social media account clean the following month. She returned in October 2020, debuting what appeared to be a heart tattoo on her cheek.