The year 2019 was a notable one for television. That year, for the first time ever, women and minorities directed half of all episodic TV shows, more than doubling figures reported just five years prior. It was within that five-year span that Ava DuVernay, creator and executive producer of Queen Sugar, established “a model for an industry struggling with diversity,” as the Washington Post described it.

The model was placing a woman director at the helm of all 13 episodes of season one of the OWN drama. Living up to the title of episode one of season one, “First Things First,” when the Oprah Winfrey Network signed on to develop the project, DuVernay made sure she brought a gang of women with her, providing an opportunity most women directors wouldn’t have gotten otherwise.

Like Rihanna, when she launched Fenty Beauty with 40 foundation shades and forced the beauty industry to make inclusion the norm rather than the exception, DuVernay set a new precedent in television, making what had long been unusual the standard when it came to employing female directors. Five years later, she continues to open the door for those like her.

“Look, anytime I can be compared with Rihanna I’ll take it, but it’s true, I never thought of that,” DuVernay tells ESSENCE of the new world order she ushered in. “Once someone does something that’s so obvious, it’s unacceptable to backslide. And now, people are looking at you crazy if you have directors who are all white and they’re like, ‘What the hell is wrong with you?’ Whereas before, it was perfectly acceptable. So in the past five seasons, a lot has changed and a lot still needs to change, and we’re here to just keep pressing the buttons and moving forward.” 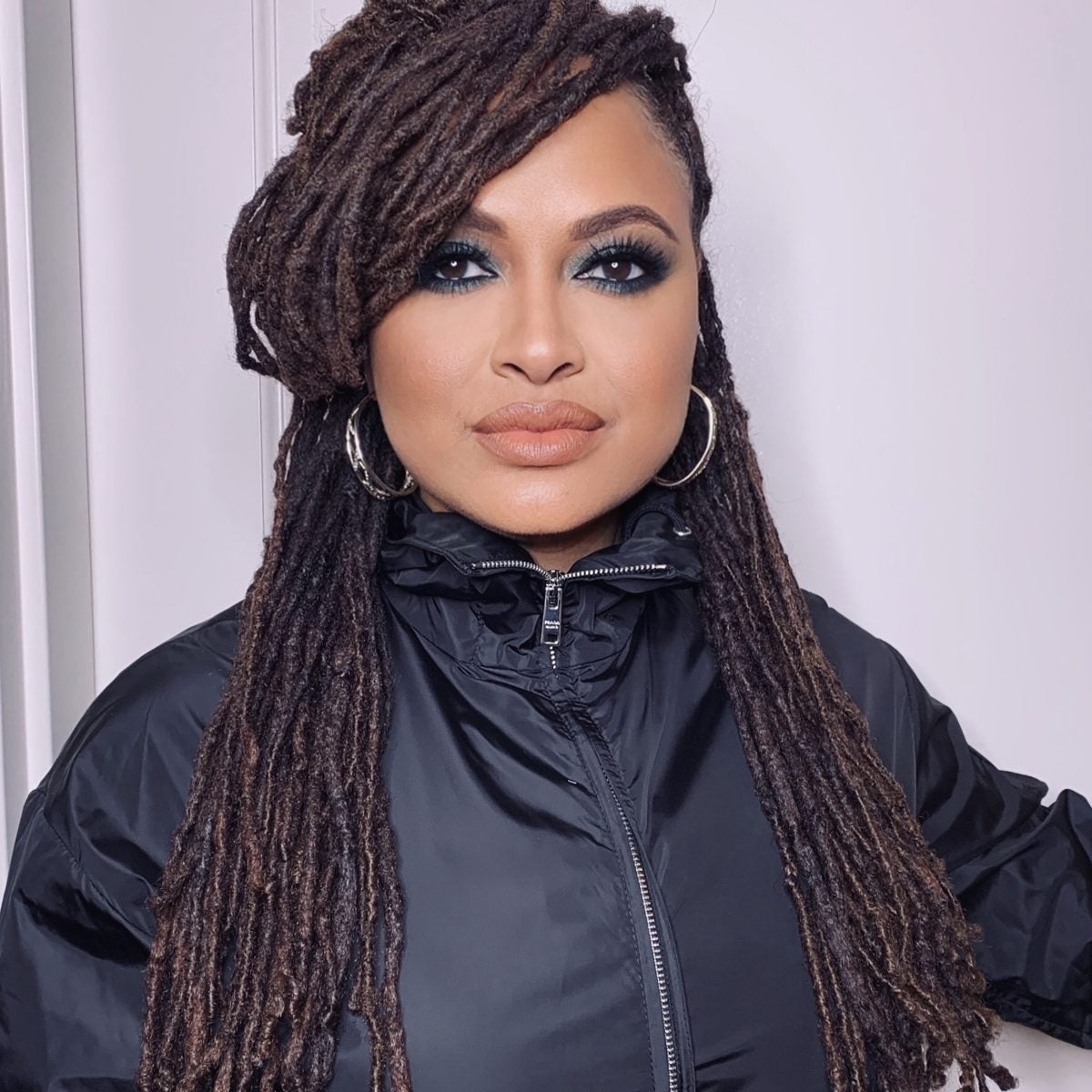 When DuVernay says move forward, she’s proven she’ll do so by any means. When she was given the green light to resume filming for Queen Sugar this past August, she decided to completely revamp the storyline, infusing COVID-19 and matters of police brutality into the lives of the Bordelon family and the New Orleans community in which they live.

“As an artist, I felt like it was irresponsible and lazy to try to act like [the pandemic didn’t happen]. Maybe it would’ve been different if you’re doing a comedy or something else, but this is a drama about Black people living in the current day. You can’t just skip over 2020.”

But choosing not to skip over last year presented obstacles that were “very steep,” she explains. For one, eight of the episodes had already been written, and with no budget to hire new writers, the writer’s room dwindled from a standard seven to eight contributors to three: Norman Vance, showrunner Anthony Sparks, and DuVernay herself. COVID restrictions also prohibited production from bringing back the record number of women directors they usually hire.

“We had to keep a small footprint. So we decided to break up the episodes and give three women directors multiple episodes, which we’ve never done,” DuVernay explains. In doing so, an immense opportunity presented itself for Cierra Glaude, a young Black woman Duvernay describes as having “fire in her eyes” when she met her years ago while speaking at a small school in Alabama. 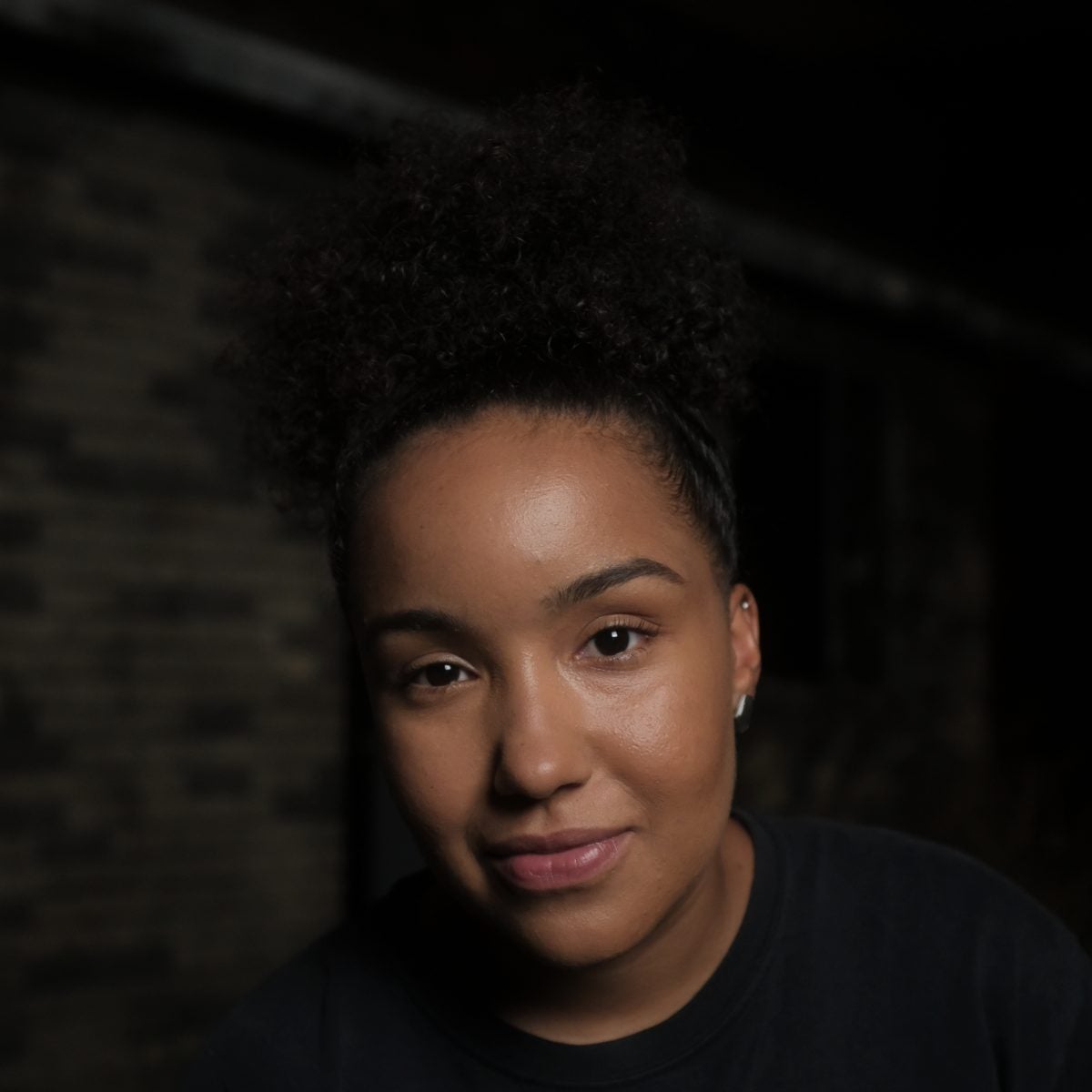 The then-student told the director to call on her if she ever needed assistance and DuVernay did jut that, reaching out when she had an opportunity for a director’s assistant in New York. Glaude jumped at the chance.

“Little did I know she had to sell stuff, drop out of school, not pay her tuition, beg and borrow to get to New York to sleep on somebody’s couch that she didn’t know to be my assistant. But she did it; she never told me.”

Glaude worked as a production assistant on two of DuVernay’s films, Selma and A Wrinkle in Time, as well as the first three seasons of Queen Sugar, before she was given a dose of tough love.

” I said, ‘You’ve got to stop PAing for me and assisting me. You’ve got to make the decision to stop and make your own stuff or you’re never going to get to the next level.”

Glaude heeded DuVernay’s word and made a couple of short films which impressed her boss. “I called her and I said, ‘This is your time.’ She’s like, ‘Oh my gosh. You’re going to give me a sugar.’ I said, ‘I’m going to give you a sugar.’

Glaude assumed she’d get one episode to direct like her other predecessors, but when DuVernay had to choose just three women to direct the whole season, Glaude was one of them, allowing her to direct three episodes of season five.

“That’s massive,” DuVernay says. “The same actors that she was getting coffee for season one, now she was their director. And they loved her, they supported her, the crew rallied around her. And her episodes are bomb.” 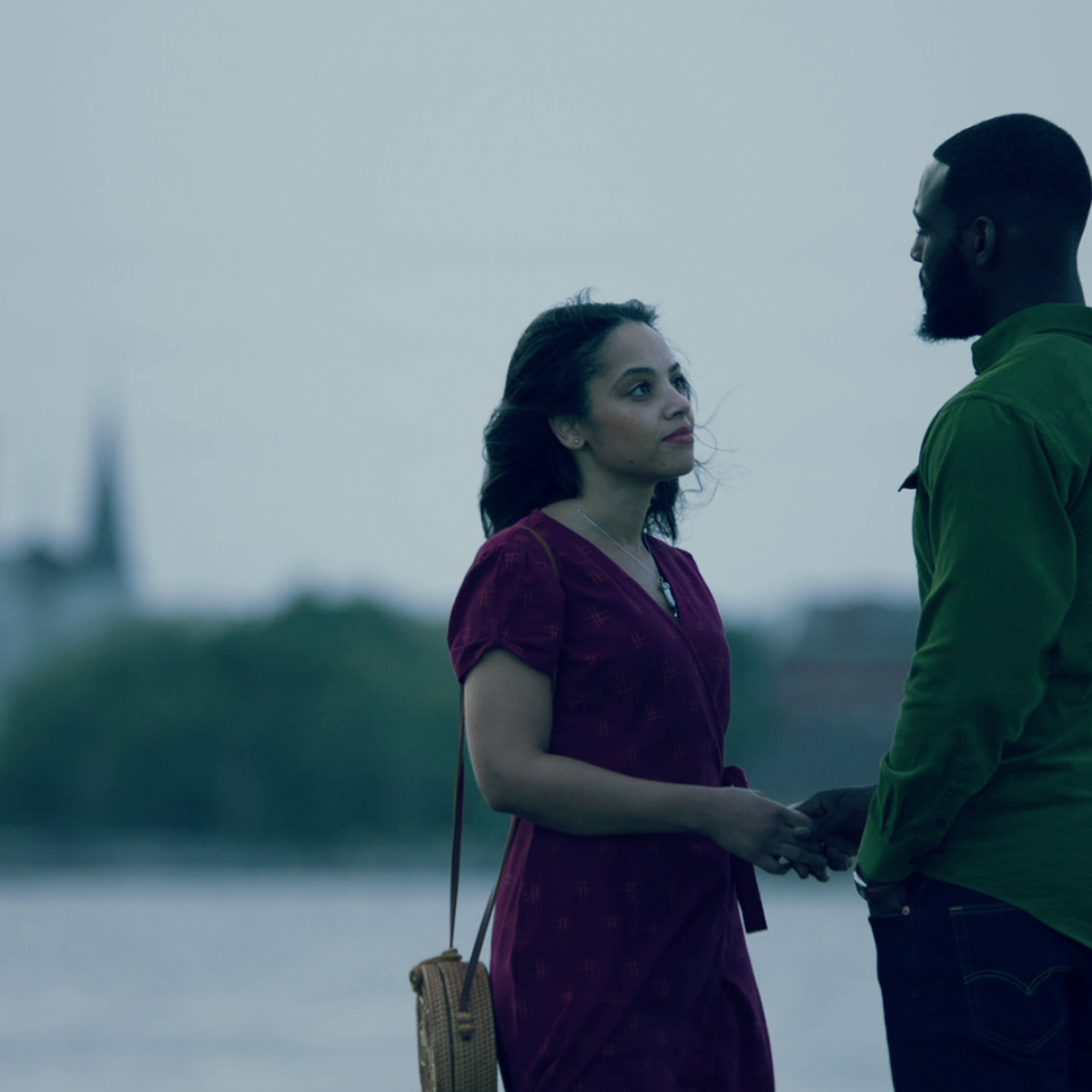 With the first episode of season five underway, fans are already responding positively to the direction Glaude and the two other season directors, Lauren Wolkstein and Lisa France, provided.

“One of the things that somebody was saying about the trailer was like, ‘Damn. I’ve never seen Ralph Angel smile,’” DuVernay says laughing.

In the same way she shook up the production world with Queen Sugar, the show’s main characters will also surprise us this season DuVernay says. “You’re going to see some new things.”

Celebrities
Meghan Markle and Prince Harry: CBS teases Oprah interviewWhen you subscribe we will use the information you provide to send...
Lifestyle
Each minute of Prince Harry and Meghan's primetime interview with Oprah Winfrey seemed to contain another bombshell revelation, from the...
TV & Movies
A police procedural drama that ran on television for 15 years, Criminal Minds is a fan-favorite television show that featured...
World News
MEGYN Kelly has criticised Meghan Markle for saying she does not believe in "grandeur" despite inviting the Clooneys to her...
Beauty
While the Covid-19 pandemic has halted the cadence of everyday life for just about everyone, the world is now beginning...
Fashion
GalleriesCollection Lucie and Luke Meier strongly believe in the power of clothes. They think that dresses enable individuals to express...
Recent Posts