Grammy-winning singer Billie Eilish has revealed that she came down with a “horrible” case of COVID-19 over the summer and believes she “would have died” if she hadn’t been vaccinated.

The “Your Power” singer, 19, said Monday that she experienced a breakthrough case of the virus in August.

“I think if I weren’t vaccinated, I would have died, because it was bad,” she said on SiriusXM’s “The Howard Stern Show.”

“When I say it was bad, I more just mean that it felt horrible. But really, in the scheme of COVID, it was not bad. You know what I mean? When you’re sick, you feel f–king horrible.”

“I didn’t die, and I wasn’t gonna die, but that does not take away from how miserable it was. It was terrible,” Eilish said. “I still have side effects. I was sick for, like, two months almost.” 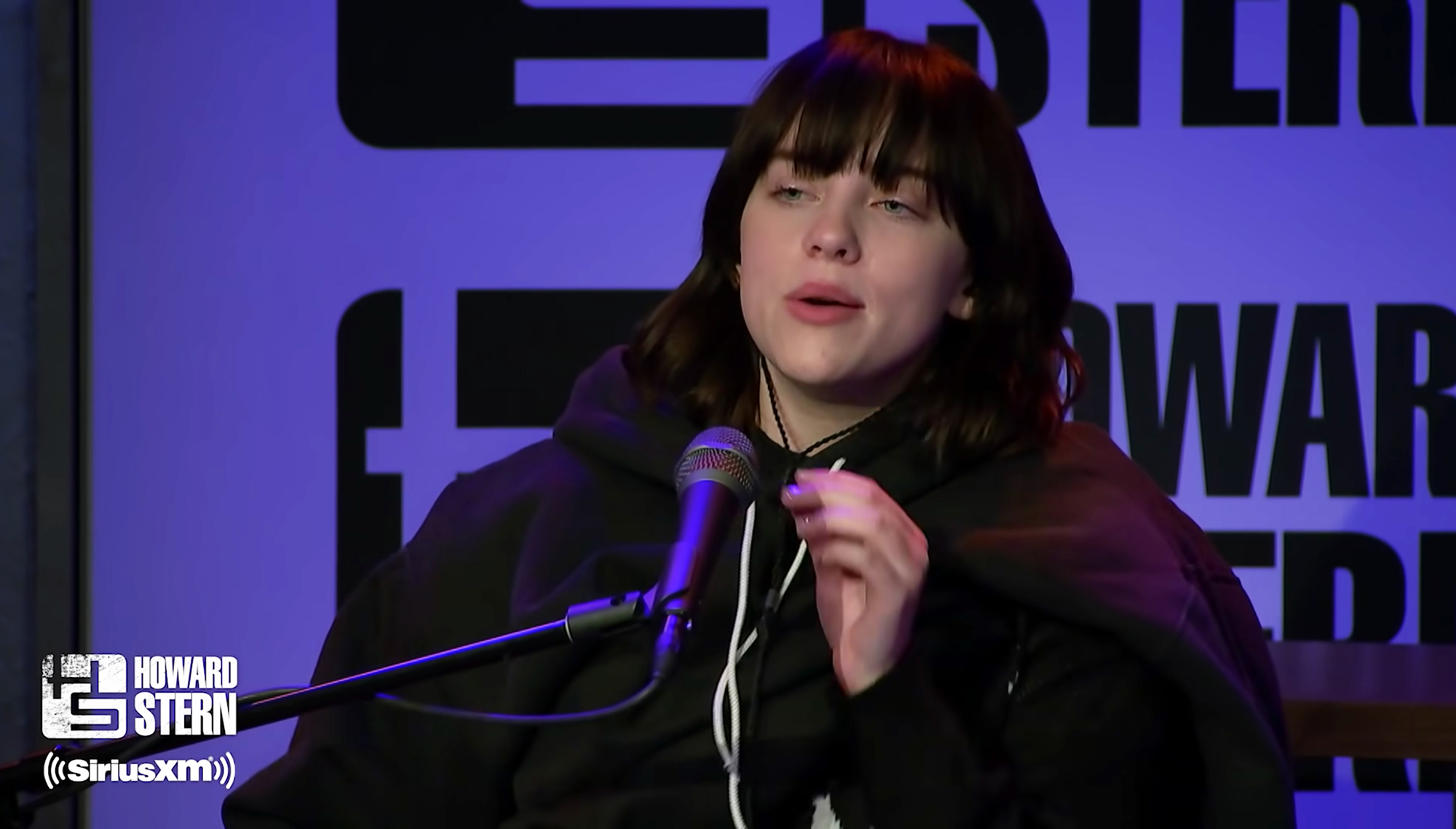 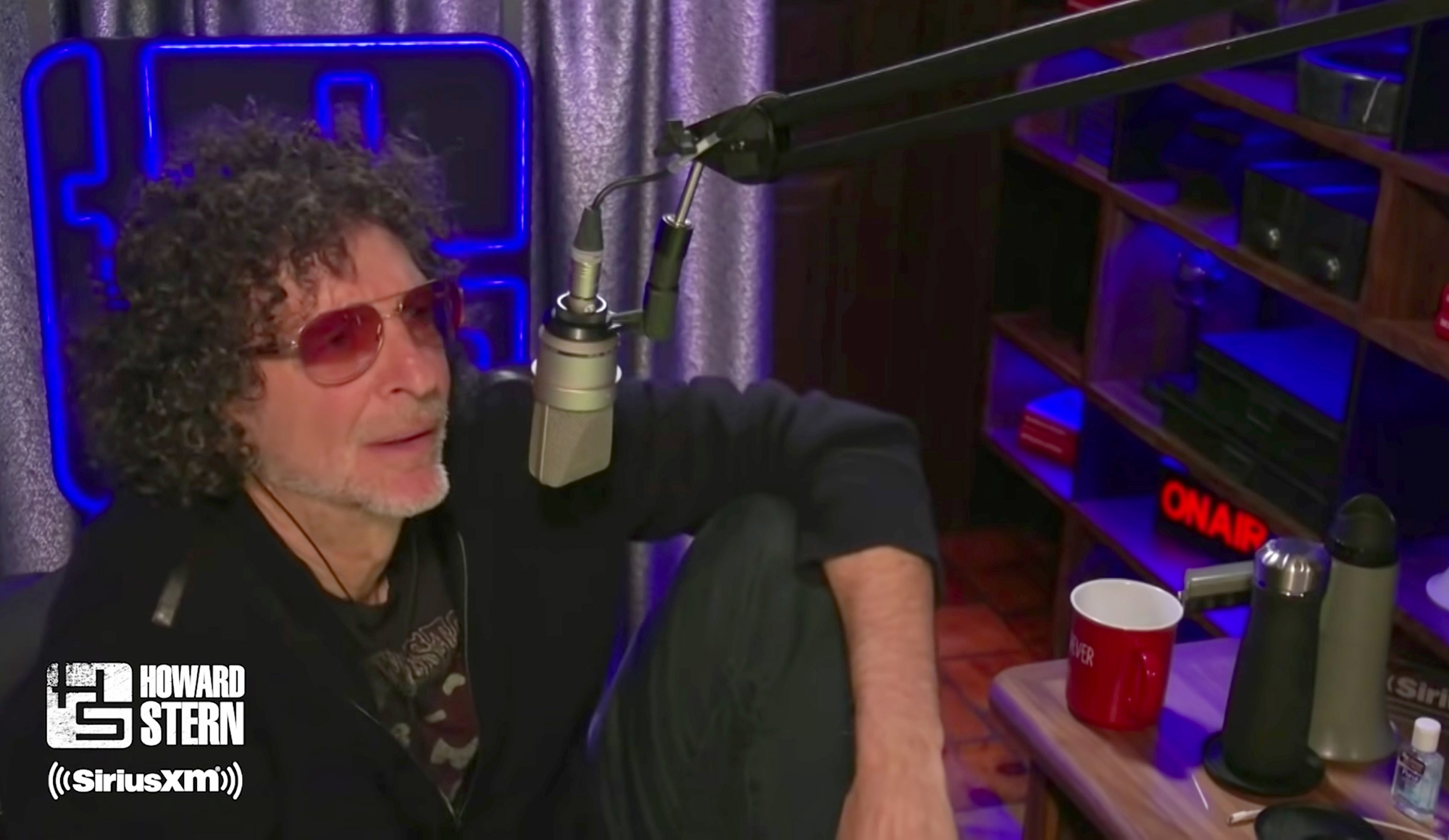 Her diagnosis came after she debuted her latest album, “Happier than Ever,” in late July.

She was nominated last month for seven Grammy Awards for the album, including in the “Record of the Year” category.