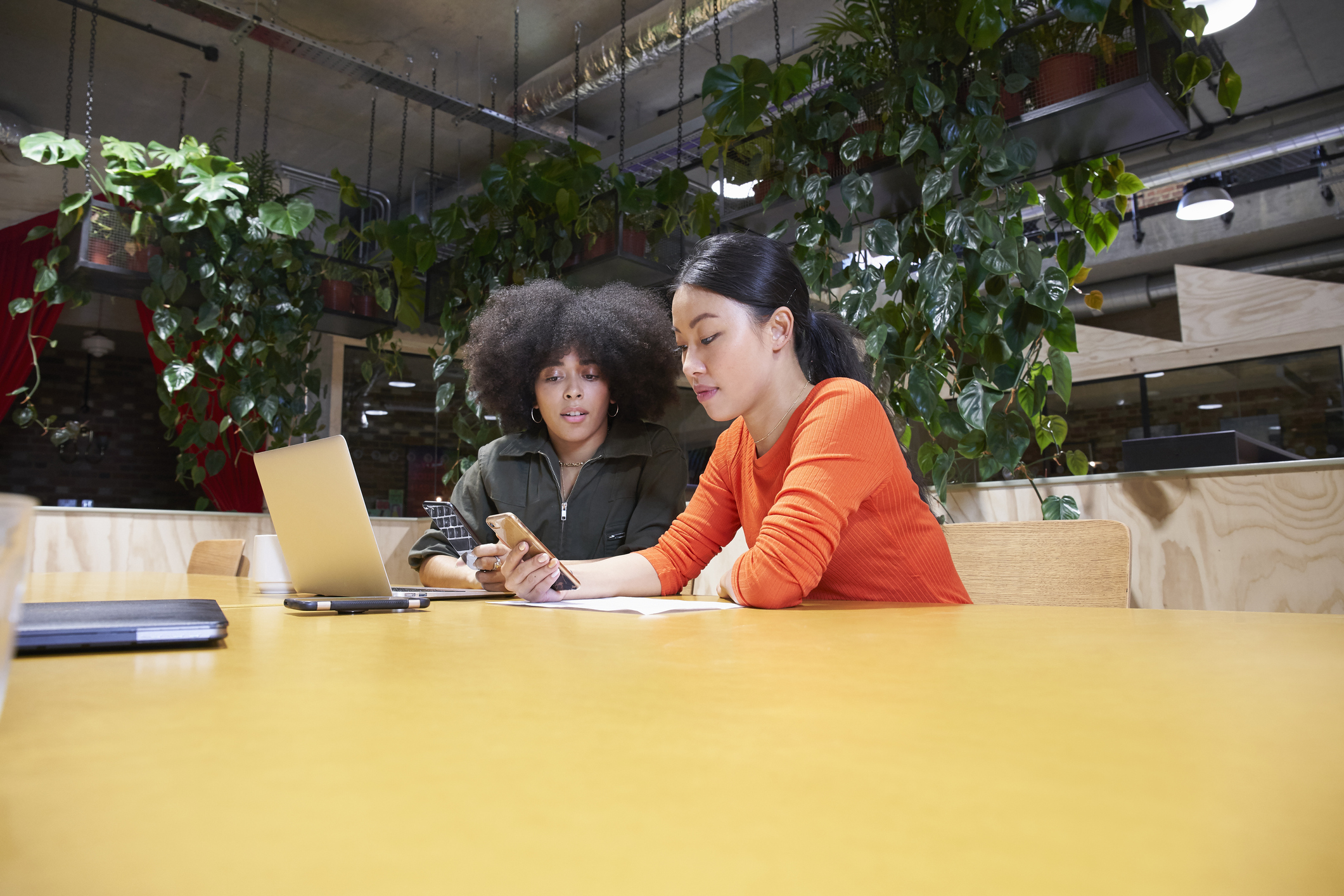 On average, it takes Black and South Asian women in the UK at least two months longer than their white colleagues to secure their first job after leaving education – despite having more confidence

The research, from Totaljobs, found that after leaving education, it took Black women an average of 5.1 months to secure their first role, and South Asian women 4.9 months.

Totaljobs and The Diversity Trust have teamed up to produce a new report assessing the career journeys of Black and South Asian women in the UK.

The research found that Black and South Asian women have higher levels of confidence about their career trajectory than white colleagues, but face barriers to progression due to racism and sexism.

Before stepping into the world of work, 66% of Black women and 62% of South Asian women believed they could achieve anything in their future career; compared to just 38% of white women and 46% of white men.

Further into their careers, 64% of Black women and 62% of South Asian women are confident in their career trajectory – compared to 53% of white men and 43% of white women.

While these levels are still higher than their white colleagues, it shows that the levels of confidence felt by Black and South Asian women starts to wane when they enter employment; in comparison to the confidence of white colleagues, which increases drastically after they leave education.

Despite high levels of confidence, and the fact that three-fifths (59%) of Black and South Asian women believe their employer supports their ambitions, two thirds of these women at managerial level believe that their ethnicity and/or gender has impacted their progression into a position of leadership.

With this, 30% of Black and South Asian women at managerial level felt they had to work harder to reach their position than their colleagues and a fifth feel pressure to act as a role model.

The research also highlights the pressures and discrimination faced by Black and South Asian women as they progress throughout their careers.

In addition, four fifths of Black and South Asian women (79%) say they have faced discrimination in the workplace, with less than a fifth of these women (17%) reporting it.

The research found that many Black and South Asian women felt unable to report incidents of discrimination because they didn’t feel comfortable in doing so (29%), had a lack of confidence in a resolution (25%), felt they would be penalised themselves for reporting it (13%), and did not believe the business would take the report seriously (16%).

These incidents of code-switching and discrimination at work are taking their toll, with the majority of Black and South Asian women (62%) saying that their wellbeing has suffered.

Of those who have struggled with their wellbeing at work, three in ten (29%) Black and South Asian women say have received good levels of support from their employer (defined as paid time off, access to a counsellor, reduced workload or other related actions) and have felt comfortable reaching out (31%).

However, one in eight (13%) say they have reached out for support but have not received it.

Over a third (35%) of Black women and 34% of South Asian women are part of an employee-led network; but only 12% of these are funded by their employer. An additional 12% are not endorsed by their organisation and are part of an external network. Over half (55%) believe such groups can help to make the workplace more inclusive.

‘The findings in this study are significant, highlighting some of the structural and institutional barriers that Black and South Asian women face to succeeding in their chosen career,’ says Tinashe Verhaeghe, consultant at The Diversity Trust.

‘Despite this, the women we surveyed and spoke to expressed confidence in themselves and a desire for employers to examine their structural and implicit biases for them to have improved chances to succeed and experience less harm in the workplace.

‘There is sufficient evidence of the need for change, the impetus is now on employers and colleagues to act.’

After consulting with The Diversity Trust, Totaljobs recommends that employers take action to diversify their hiring processes and foster an inclusive working environment.