Legendary crooner Bob Dylan plied a 12-year-old girl with drugs and alcohol before sexually abusing her at his Chelsea Hotel apartment in 1965, an explosive new lawsuit alleges.

The “Blowin’ in the Wind” musician used his star status to groom, gain the trust of and control the victim “as part of his plan to sexually molest and abuse” her, according to the Manhattan Supreme Court papers, which only identify the plaintiff as “J.C.”

“Bob Dylan, over a six-week period between April and May of 1965 befriended and established an emotional connection with the plaintiff,” say the papers, which were filed late Friday on behalf of J.C., now a 65-year-old woman in Greenwich, Conn.

The suit alleges that Dylan — whose given name is Robert Allen Zimmerman — established the “connection” to “lower [J.C.’s] inhibitions with the object of sexually abusing her, which he did, coupled with the provision of drugs, alcohol and threats of physical violence, leaving her emotionally scarred and psychologically damaged to this day.”

The alleged abuse by the now-81-year-old “Like a Rolling Stone” singer and songwriter occurred multiple times, and some of the incidents took place at the famed Chelsea Hotel, the suit claims. 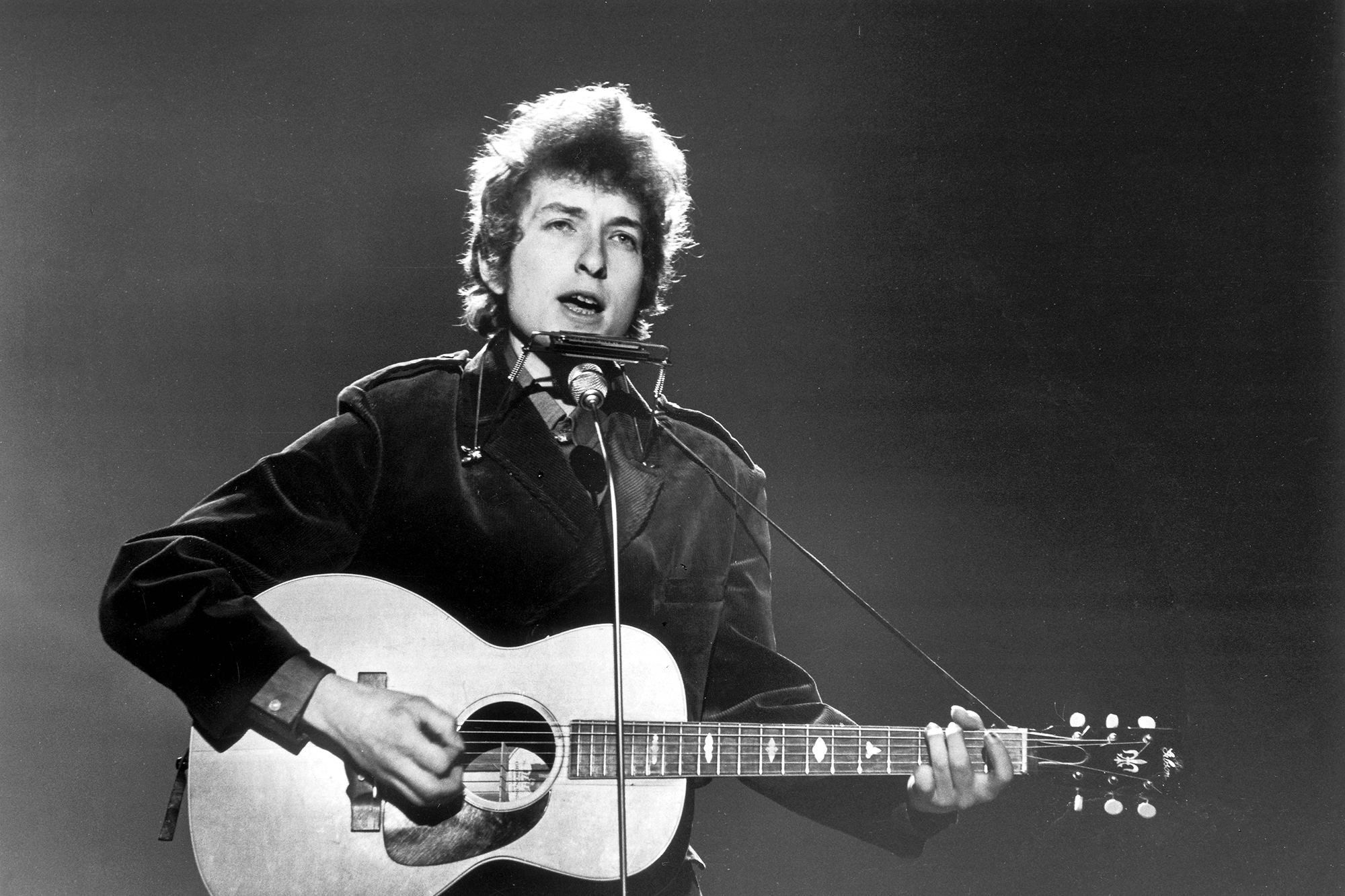 J.C. says the emotional effects of the abuse have been long-lasting and that she has had to seek medical treatment for them, according to the filing.

The fallout she suffered — including depression, humiliation and anxiety — “are of a permanent and lasting natures and have incapacitated plaintiff from attending her regular activities,” the suit claims.

J.C. brought allegations of assault, battery, false imprisonment and infliction of emotional distress against Dylan. She is seeking unspecified damages and a jury trial.

J.C.’s lawyer, Daniel Isaacs, told The Post by phone Monday, “The complaint speaks for itself.”

The suit was filed late Friday, on the eve of the close-out of the New York Child Victims’ Act look-back window. The window allowed victims of childhood abuse to file suit against their attackers and the institutions that protected them regardless of how old the claims were and whether they had since passed outside of the statute of limitations.

Dylan recently won an unrelated lawsuit in Manhattan Supreme Court brought by the wife of his one-time collaborator seeking a cut of the sale of the star’s song collection.