FORGET a swimming pool or sauna – all Brits want in their 'dream home' is an en-suite bathroom, research shows.

En-suites topped the list of what Brits would have in their dream home if money was no object, with walk in wardrobes coming in second. 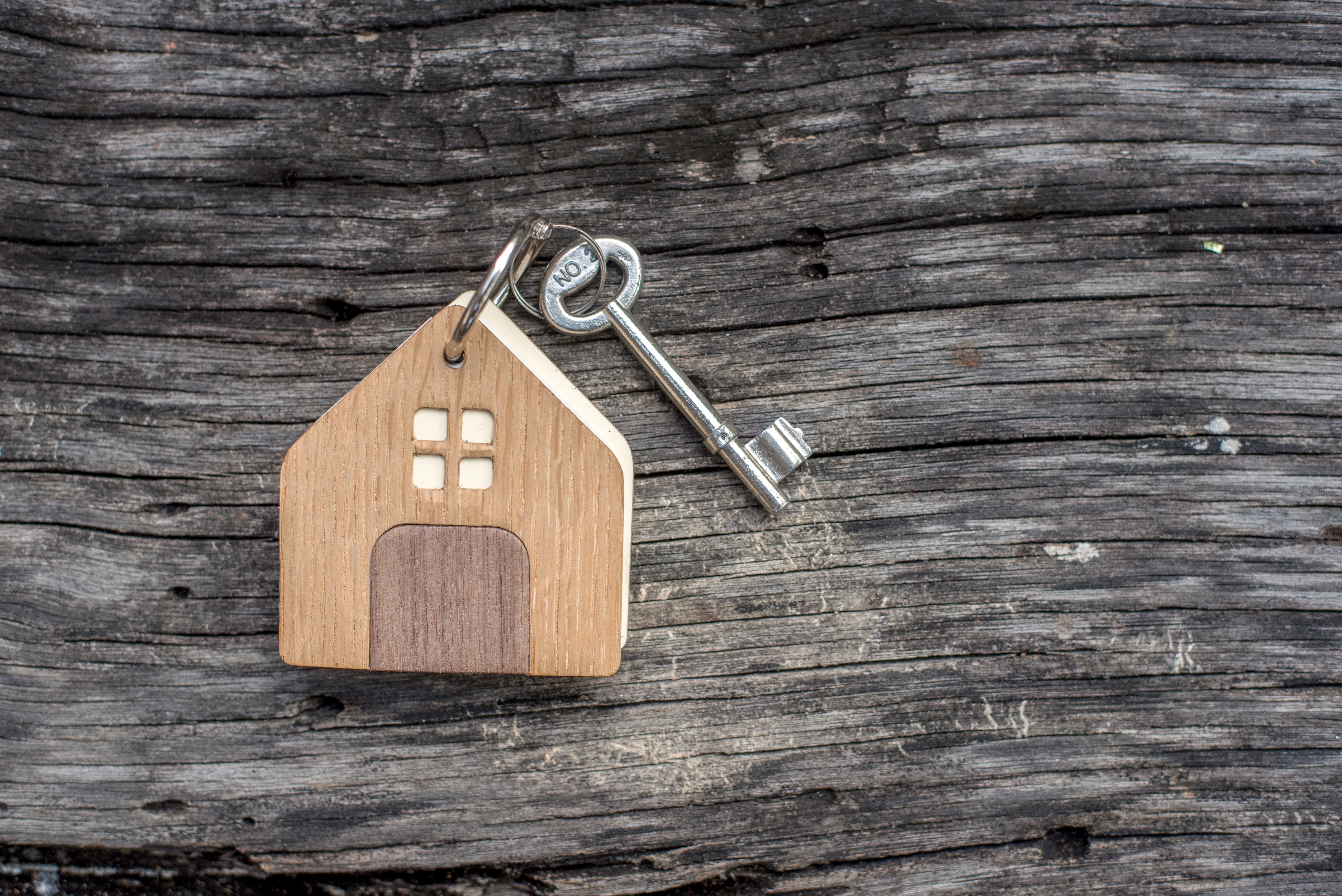 The research, commissioned by The Grand Draw – a company which holds raffles for Brits to be in with a chance of winning a new home – showedpeople preferred ‘mundane’ amenities over flash ones.

Having more natural light was third on the list, followed by a summer house in the garden and a bigger kitchen.

One in three adults would want a swimming pool – indoors or outdoors – in their dream home.

Around 22% would want it to come equipped with a state-of-the-art gym.

Only 18% of respondents believe they currently live in their ‘dream home’.

BRITS are more fussed about whether their ‘dream house’ has a en-suite in it than if it has a swimming pool.

Here's the top 10 list of features Brits want in their ideal home if money was no object, according to research by The Grand Draw:

1. An en-suite bathroom
2. Walk-in wardrobes
3. More natural light
4. A summer house
5. A bigger kitchen for baking/cooking
6. A state-of-the-art kitchen
7. A place in the countryside/further from the city
8. More kitchen cupboard space for stocking up food
9. Balcony
10. A home within walking distance to local food shops

Another 64% don’t think they’ll ever make it to dream home status, as 75% blame a lack of money.

Around 13% don’t think they’ll ever find the perfect property.

Three in 10 say fantasising about their dream home is one of their ‘go to’ daydreams, spending an average of 14 minutes a day imagining an upgraded living space.

Three quarters fear they’ll never be able to live in their perfect residence without a lottery win, according to the OnePoll research.

But if the unlikely did happen and Brits won big, 43% would up sticks to a new area – while 35% would stay in the same location, just in a better house.

The research comes as The Grand Draw is offering Brits the chance to win a £1.1 million mansion – Orleton House – in a raffle.

A spokesperson for The Grand Draw said: “We were surprised that a lot of things that people would really like aren’t things you’d only find in a mega-mansion.

“It turns out that many people have fairly modest requirements for what they consider to be their dream property.

“Tickets for the raffle are 10 for £5, and if £1.7m worth of entries have been bought by June 30th, the winner will become the proud new owner of Orleton House near Ludlow, Shropshire – and two charities, Birmingham Children’s Hospital Charity and Beacon, will also split £100,000.”

A couple have bought a £350k ‘dream’ home next to busy A-road – but now need earplugs as it’s so NOISY.

Another couple bought their dream home but haven’t moved in for a YEAR after the owner refused to leave thanks to legal loophole.

Here are five dream stamp duty holiday homes under £500,000 – including one with a heated indoor swimming pool and sauna.