Not giving up hope! Busy Philipps revealed exclusively to Us Weekly that she’s still looking for the best spot to take her talk show, Busy Tonight, after it was canceled by E! after one season.

“We’re still taking a bunch of meetings and stuff and we have people,” she shared while attending the aerie REALTreat in downtown L.A. on Saturday, June 8. “It’s just a question of making sure that it’s the right place.” 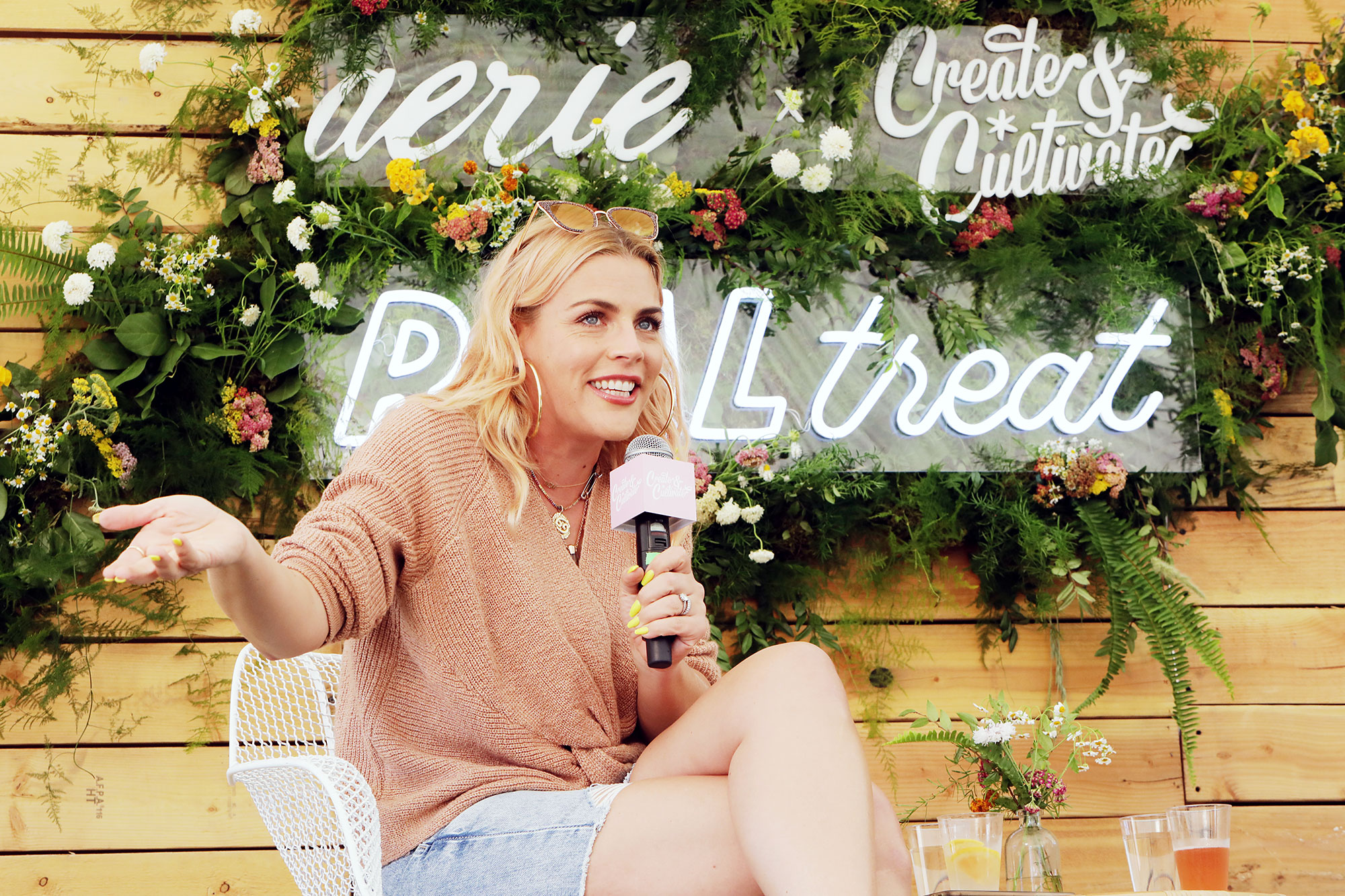 The company spokeswoman, 39, admitted that her former network “wasn’t the right place” for her audience at an “In Goop Health” summit in May.

“There is a need for, different voices to be in media, you know, talking about different types of things,” she told Us Saturday. “People want that. I just wasn’t at the exact right place for people to be able to access that and get it. So maybe we’ll figure out a better place for it to happen.”

The White Chicks star announced on May 5 that E! had pulled the plug on the late night series on Instagram.

“Here’s the thing, you guys. My show, Busy Tonight, is not going to continue on E! after May 16th,” she said in a Story a the time. “They decided not to pick it up.” 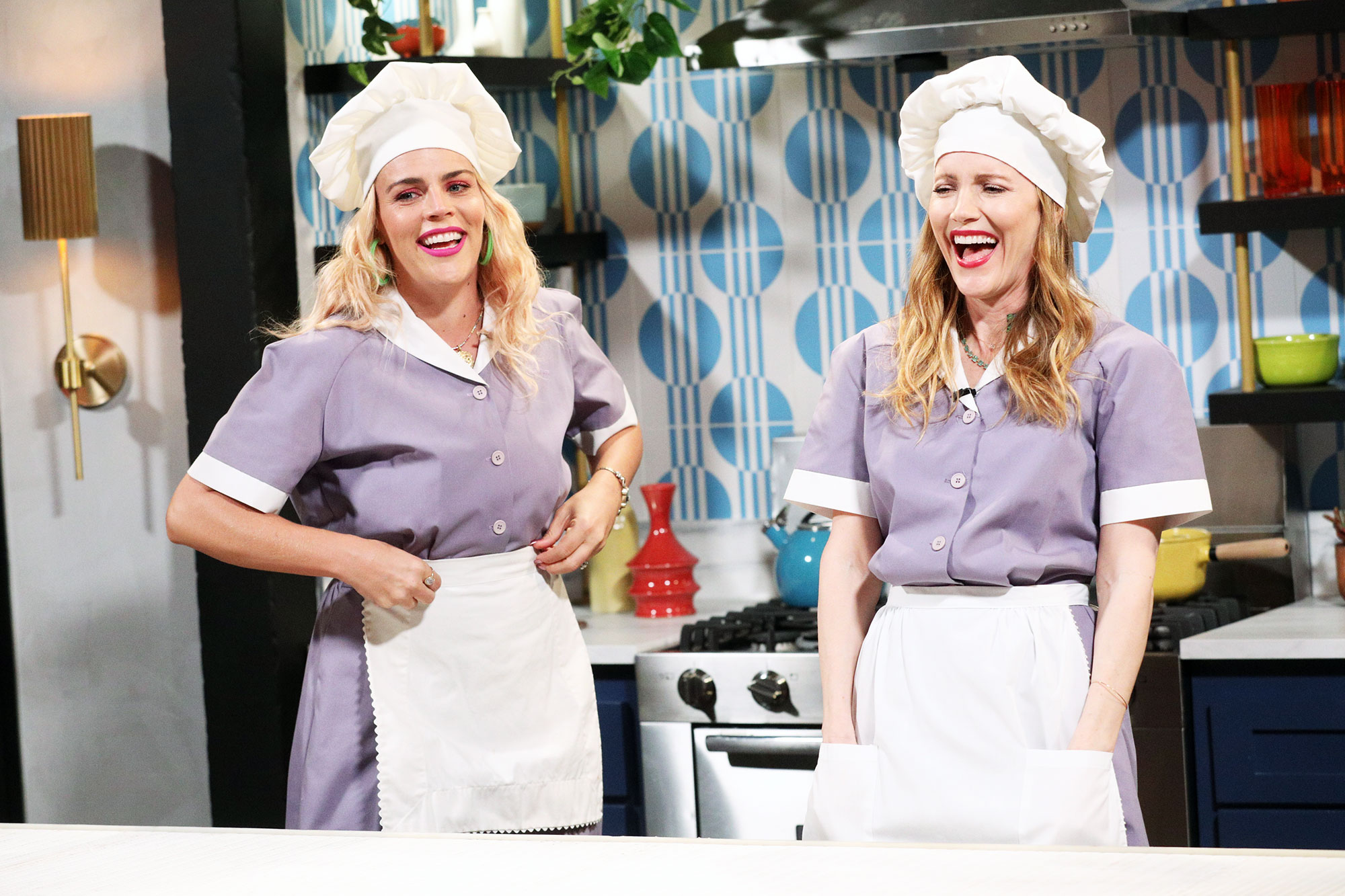 The network gave a statement to Us at the time, saying, “Busy is a hilarious and charismatic talent and we are grateful to the entire Busy Tonight team who has delivered countless laughs and heartwarming moments in what will be over 100 episodes.”

Philipps later admitted to Variety that she had been crushed by the news. “I felt a little bit like the rug had been pulled out from underneath me,” she told the publication. “I ordered a tequila when I got to the hotel and I shot a music video in my room. And then I went to bed and woke up the next morning and worked all day and the day after that.”

Next time around, the Dawson’s Creek alum will have the experience to match her entrepreneurial spirit. After all, as she told Us, “I learned a lot.”

With reporting by Christina Rath